Bur oak is a large long-lived shade tree that is native to Minnesota. it has a stout trunk and a broad, rounded open crown of stout and crooked branches. The leaves are obovate in shape, being the broadest beyond the middle and the lower half of the leaf having 2 to 3 lobes on each side. The upper half of the leaf has 5 to 7 very shallow lobes and a broad round tip. The leaves are a dark green above, and gray-green with fine hairs underneath. The foliage turns brown in the fall. The bark on bur oak is light gray with thick, rough, deeply furrowed scaly ridges. Twigs on the tree are sometimes covered in corky ridges. Male flowers hang down in drooping catkins, female flowers are small spikes in leaf axils. They are not ornamentally important. The trees produce large acorns that are broadly elliptical and are enclosed by a deep cap that has hairy gray scales creating a fringelike border. Bur oak acorns are similar to white oak acorns, but the cap of the acorn covers more on a bur oak. Bur oak acorns are the largest out of all the native oaks.

Bur oak can be found growing on dry uplands on limestone and gravelly ridges, sandy plains, and loamy slopes. It can also be found growing in moist flood plains of streams. It is tolerant of drought conditions and occasional flooding. Bur oak prefers full sun. They can still be found in their natural environment in the prairies and plains, commonly known as oak savannas.

Bur oak can be used as a shade tree in large parks in an urban landscape or in a large yard.

Bur oak is a great shelter and food source for game birds, game mammals, migrant birds, and small mammals such as squirrels.

The native range for bur oak is the central region of North America, ranging from Manitoba and southern Ontario to Tennessee, reaching down southeast to Arkansas and Texas.

Oak wilt and bur oak blight are serious concerns that affect bur oak. Pruning should be done in the dormant season to prevent attracting beetles that are potentially carrying oak wilt and to prevent further spread of the fungal pathogen that causes bur oak blight. 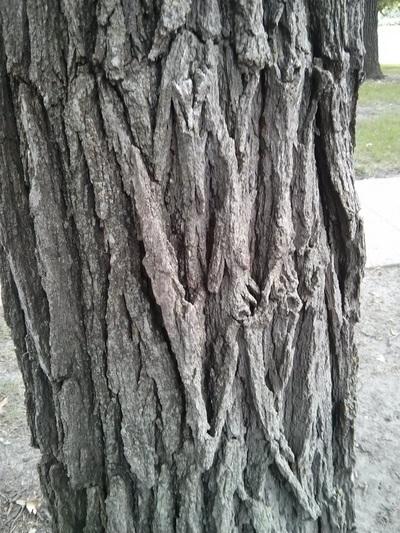 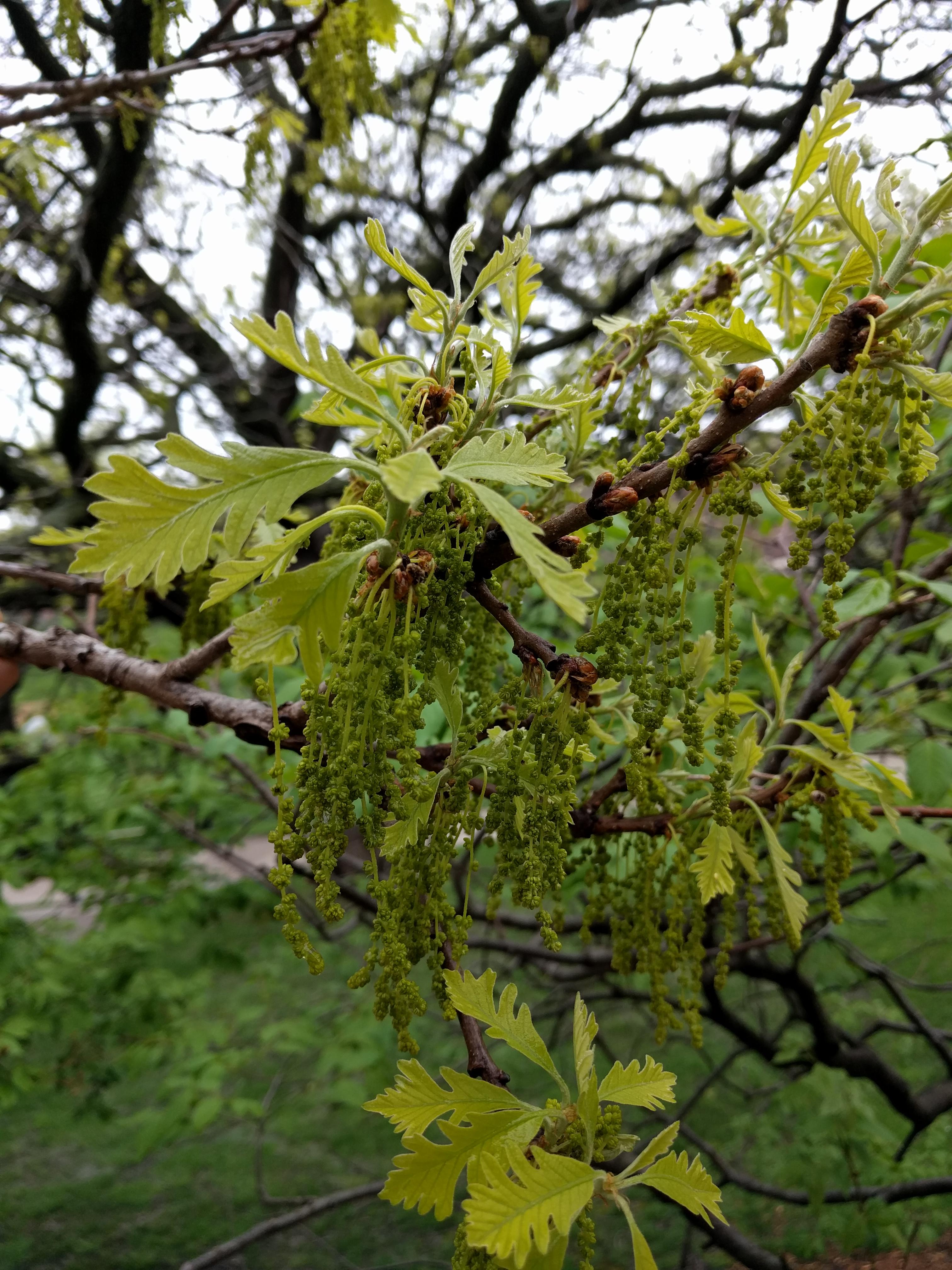 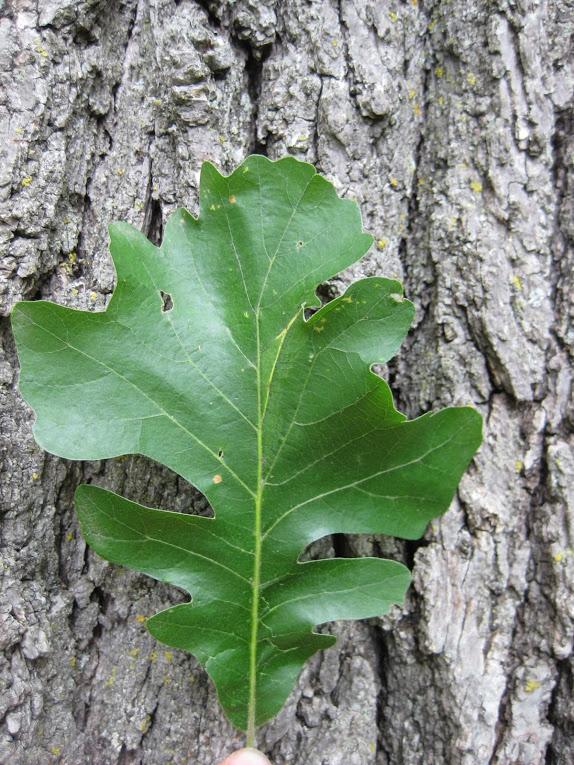 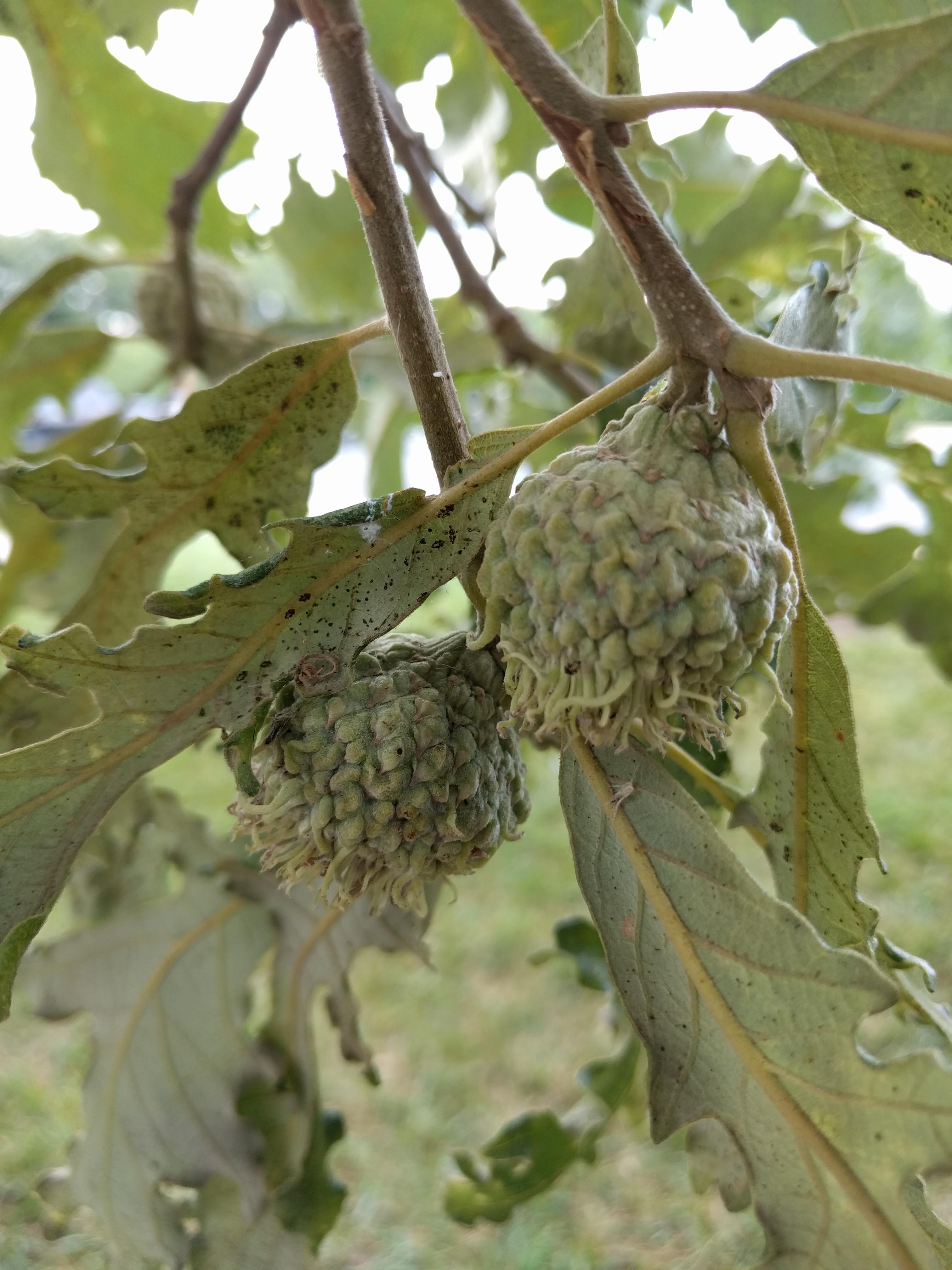 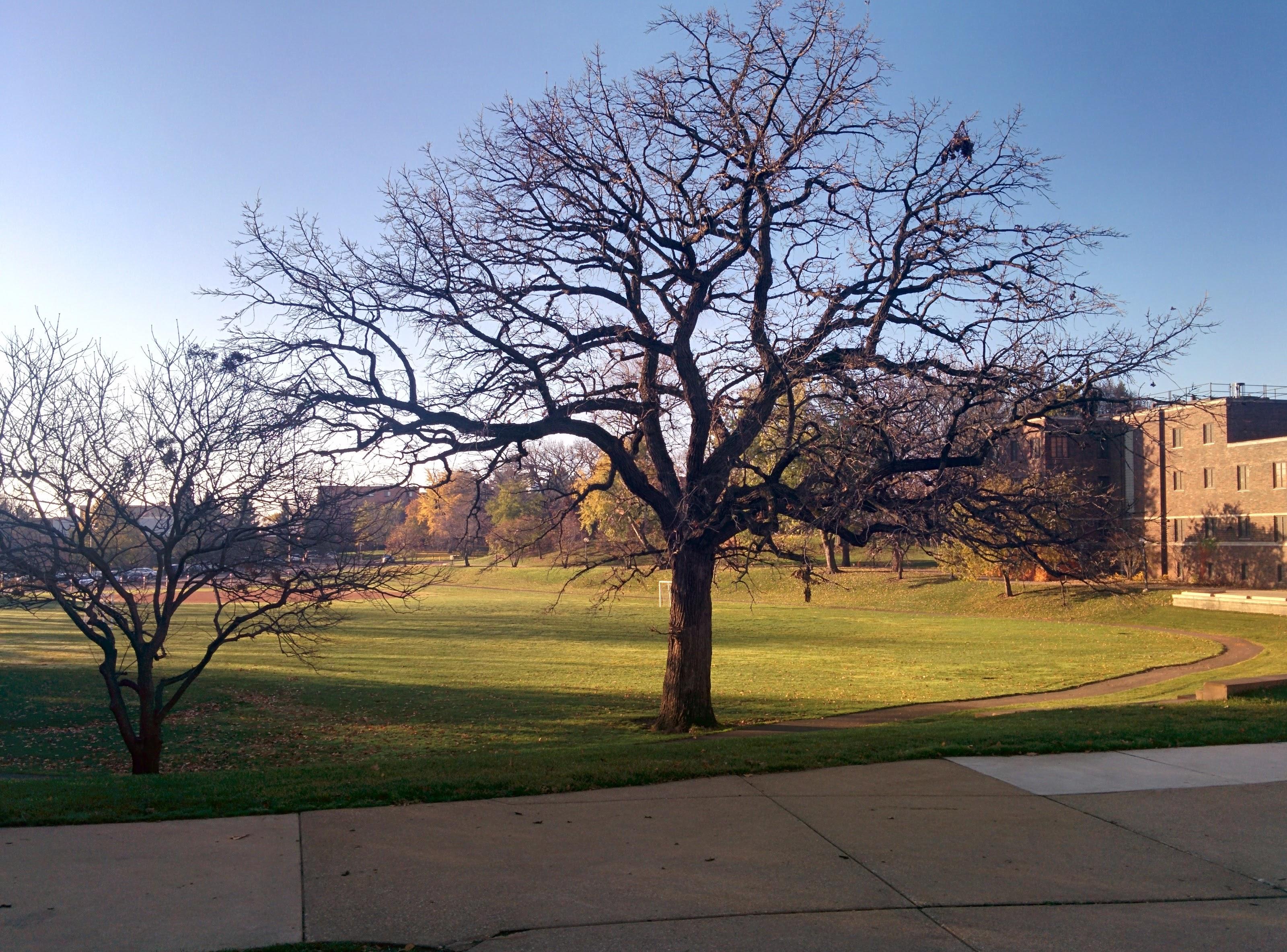