The size of yew is species-dependent because some tend to be shrub-like while others can have a tree form. It has flat short-stalked, 1-inch long, glossy, dark green leaves. Plants have reddish-brown bark, exfoliating in patches. The fruit seen on the yew looks like a berry, but it is actually an aril. The fleshy red portion of the aril is the only non-toxic part of the whole plant. The rest of the tree is toxic, especially the seed inside the fleshy aril. This is where the highest concentrations of the toxin seem to be found.

The yew has many uses. Recently, medicines to fight certain types of cancer have been made using the yew. The yew can often be found in the landscape around houses, buildings, and other structures. It is favored due to the uniform growth habit and moderate growth rate. Yew is also favored by deer. In areas where deer are found, it may not be the best plant for the site.

Yew grows best in full sun to dense shade, but best with some shade to provide winter protection from strong winds. It prefers moist, well-drained soil rich in organic matter. Yews will not tolerate wet soil and are susceptible to root rot. Shallow roots benefit from a layer of mulch to moderate soil temperatures and conserve moisture.

The yew makes a great understory species as it is very shade tolerant. It is often used around houses and in flower beds.

Used by birds and small mammals.

The yew is present across the globe and will vary in traits in different regions of the world.

Ward's yew(Taxus x media 'Wardii') - Ward's yew has a slow growth rate, typically reaching 4 feet tall and 8 feet wide in 10 years. The form is low to the ground with a flattened top and widespread. The foliage is dark green, linear, and pointed- similar to a needle. Red, fleshy arils are produced with one seed in the middle. They are as winter hardy as Japanese yew and a great ornamental like English yew. 'Wardii' is tolerant of urban conditions, rabbits, heavy shade, and drought.

Prefers to grow in moist, well-drained sandy soils in full sun to part shade. Tolerates shade and is considered to be an excellent evergreen for shady conditions, also tolerant of urban conditions. It is intolerant to wet conditions which must be avoided, good soil drainage is essential. Best sited in locations protected from cold winter winds. It is a hybrid of Japanese and English yew that is not native to Minnesota.

Susceptible to winter burn from exposure to extreme cold and/or dry winter winds, particularly in exposed sites. What for twig blights and needle blights as they can be occasional problems. Root rot may occur in poorly-drained soils. Insect pests include mealybugs, scale, and vine weevils. 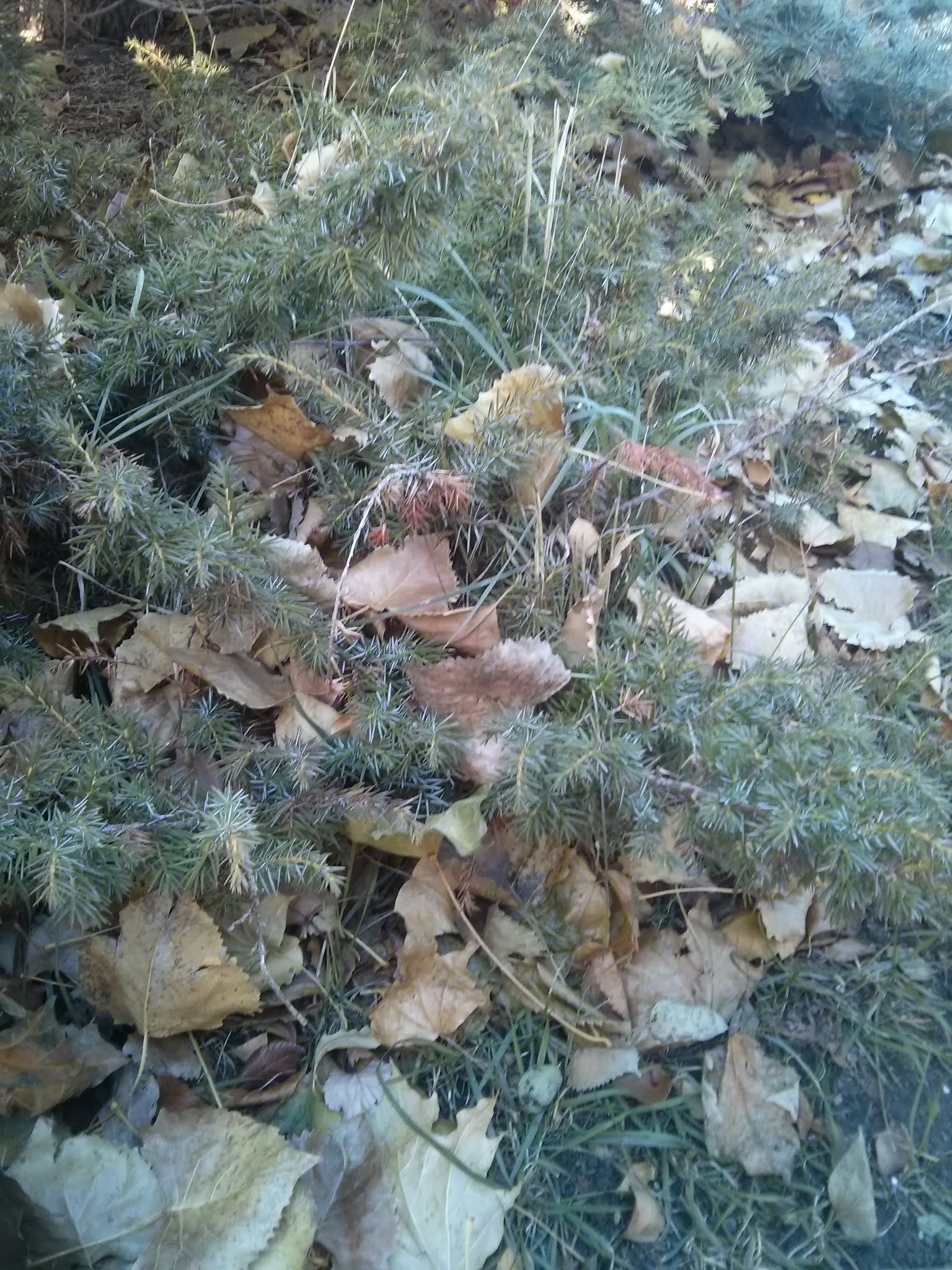 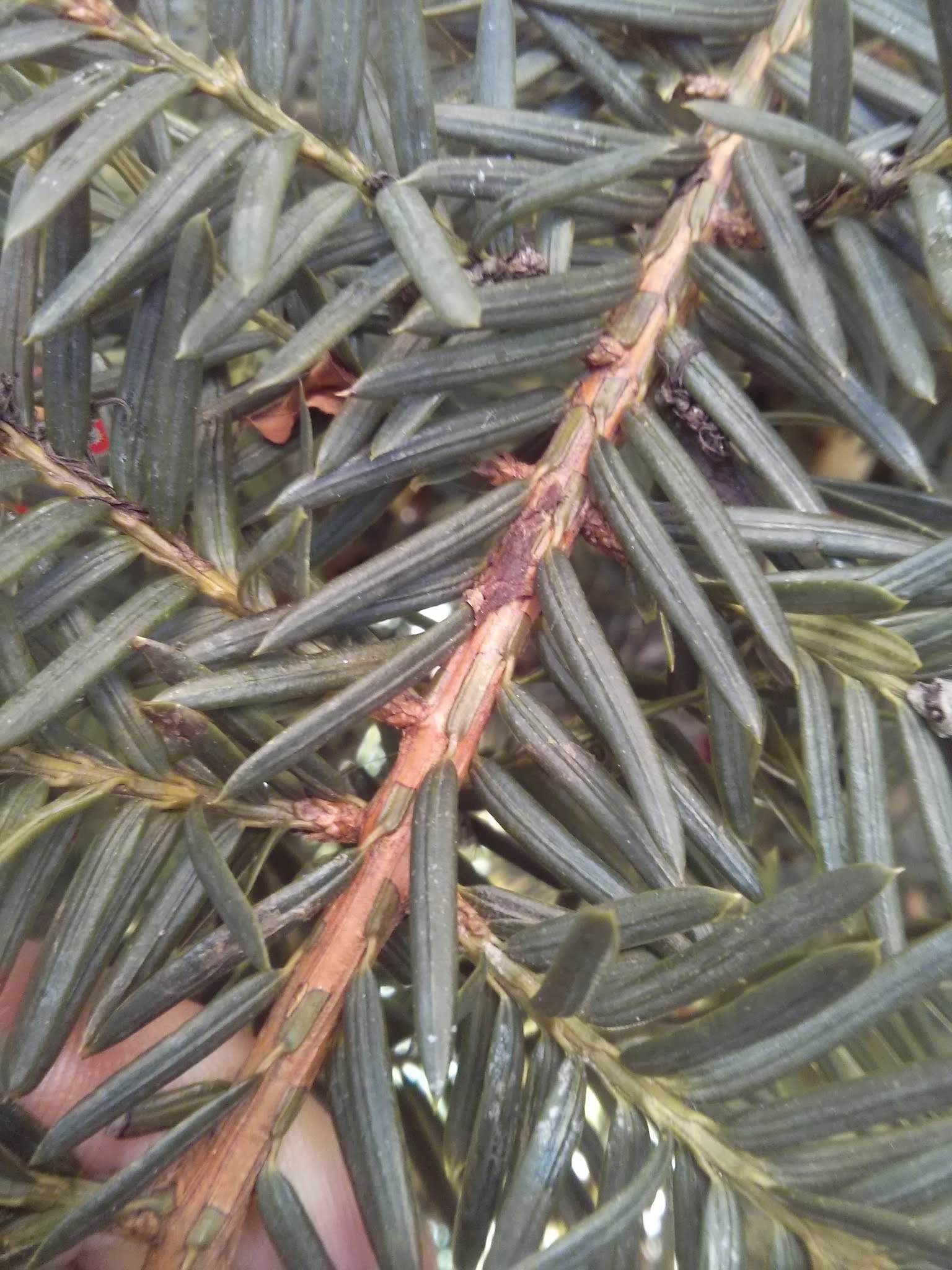 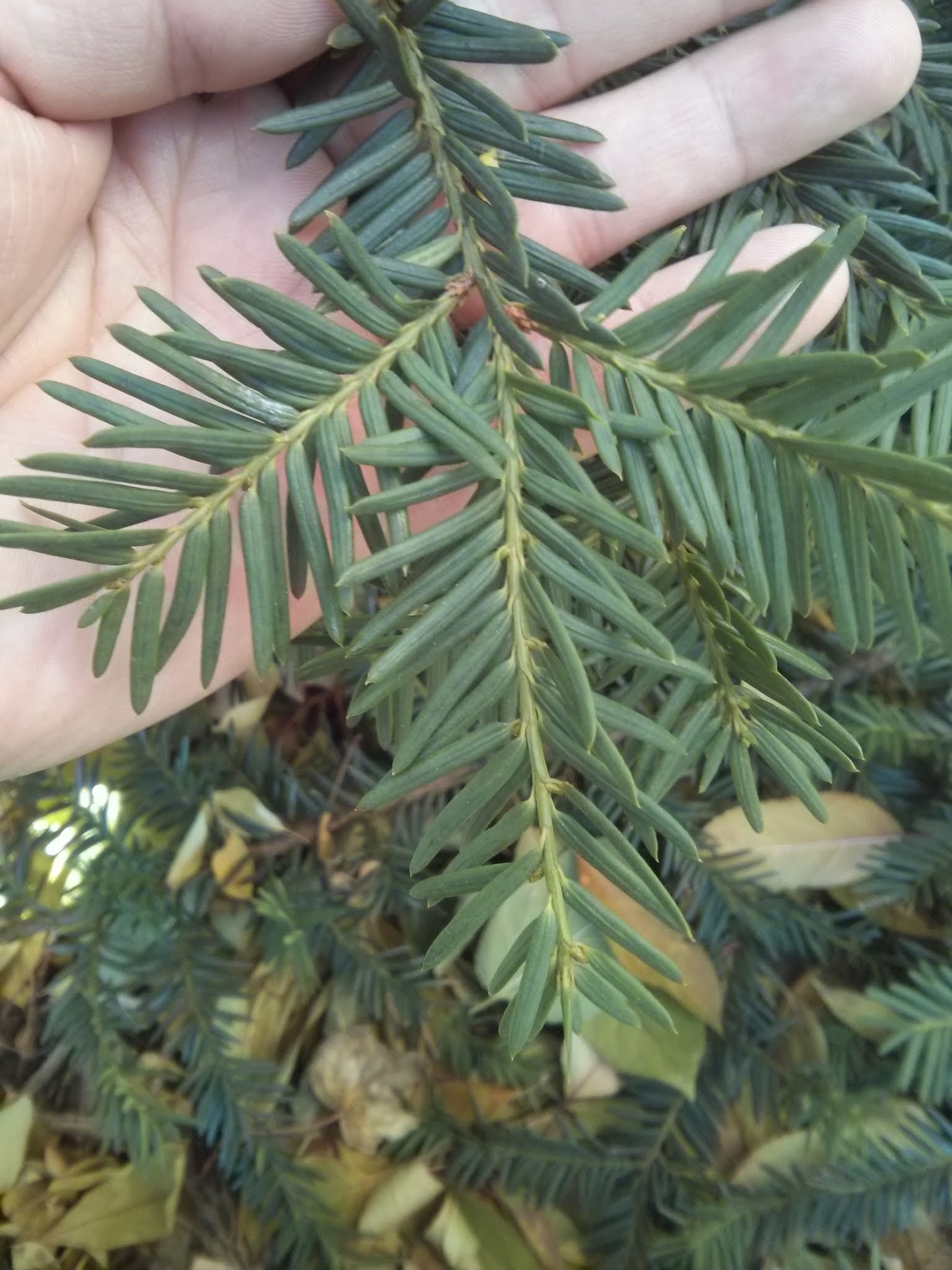 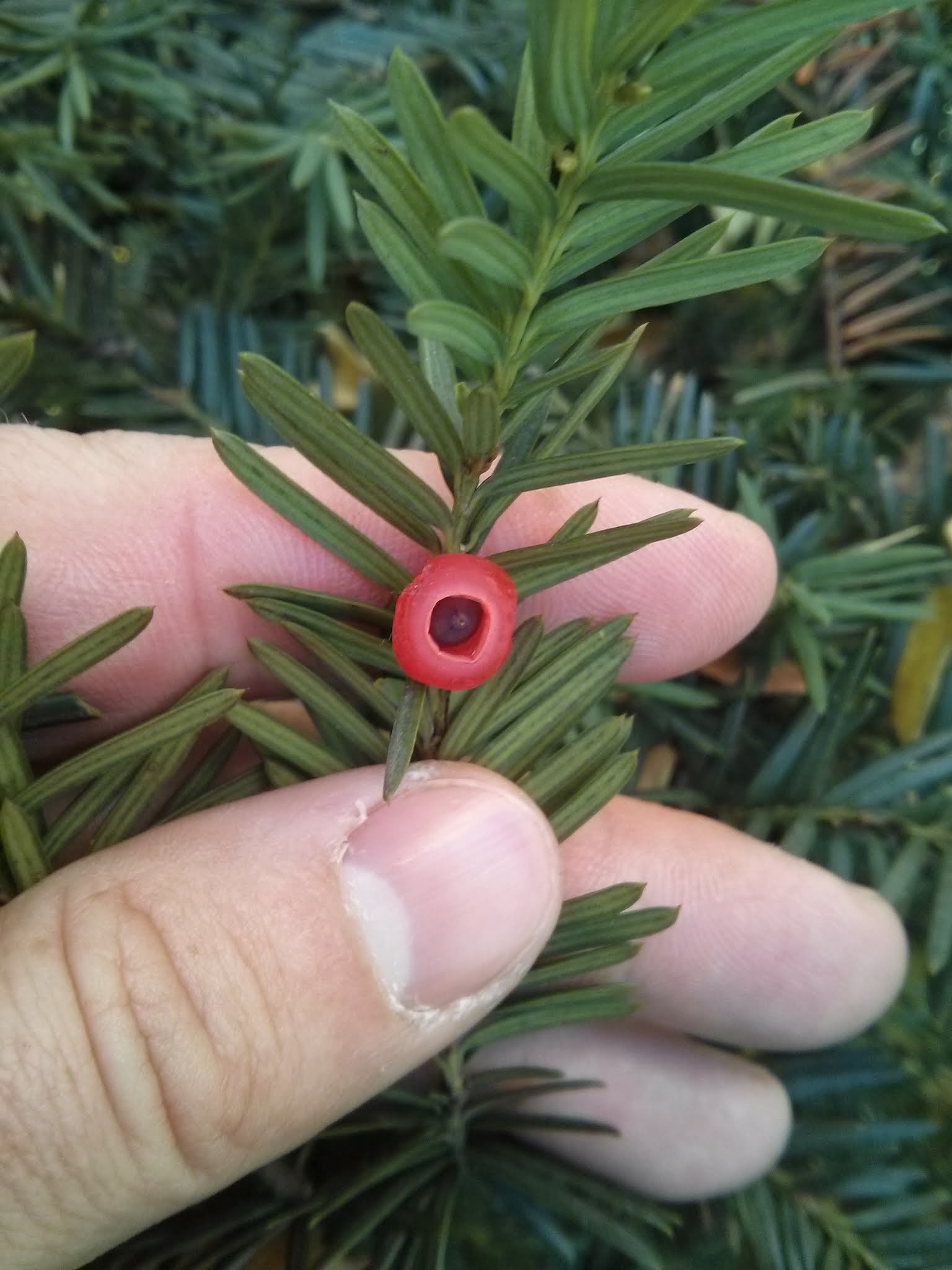