Yellowwood is a medium-sized, deciduous tree of the legume family with upright branching and a broad, rounded crown. Yellowwood is named for its unique yellow interior wood. Leaves are pinnately compound usually with 7-11 leaflets. They open as yellowish-green then turn bright green in summer. Showy fragrant white flowers will form in the spring forming drooping clusters or pea-like structures. The clusters are 8 to 14 inches in length. Flowering tends to alternate years with heavy flowering one year and then a light flowering year the next. New trees however may not bloom for the first 8-10 years.

Plant yellowwood in moist well-drained soils in direct sunlight. Its roots run deep which allows for other plants to grow underneath it with little competition. Can often be found in rich, well-drained limestone soils in river valleys, slopes, and ridges.

Can be used in boulevards, or as a patio or sidewalk shade tree. Yellowwood is moderately tolerant of dry sites and wet sites, alkaline soil, clay soil, and road salts.

The native range of yellowwood is North Carolina, Kentucky, and Tennessee. Also in areas of Illinois, Indiana, and other southern states.

One concern is its brittle branches and potential poor branch unions, causing a higher risk of damage from snow and ice. Use corrective pruning to eliminate weak branch unions when young, avoid pruning in early spring due to excessive bleeding. 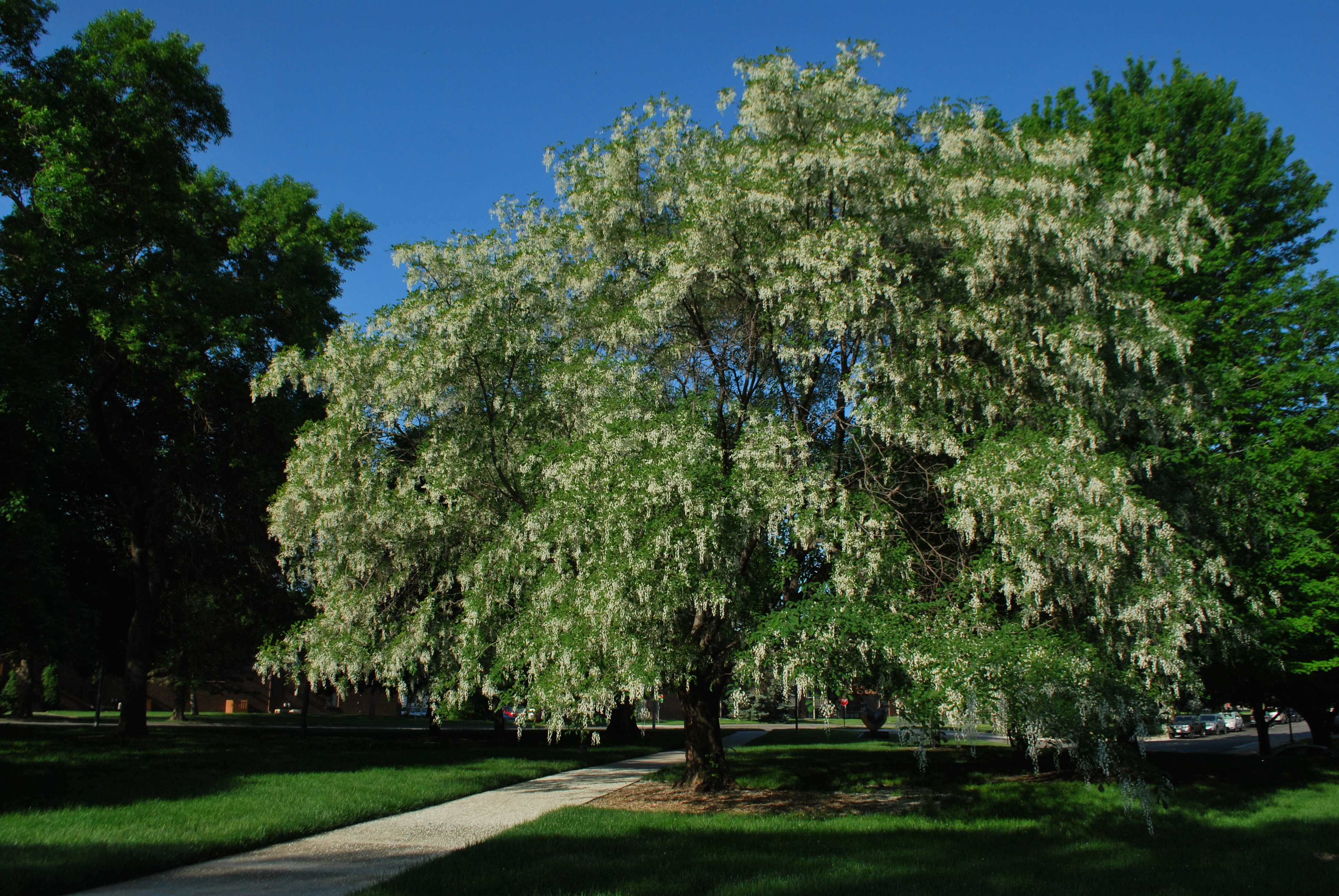 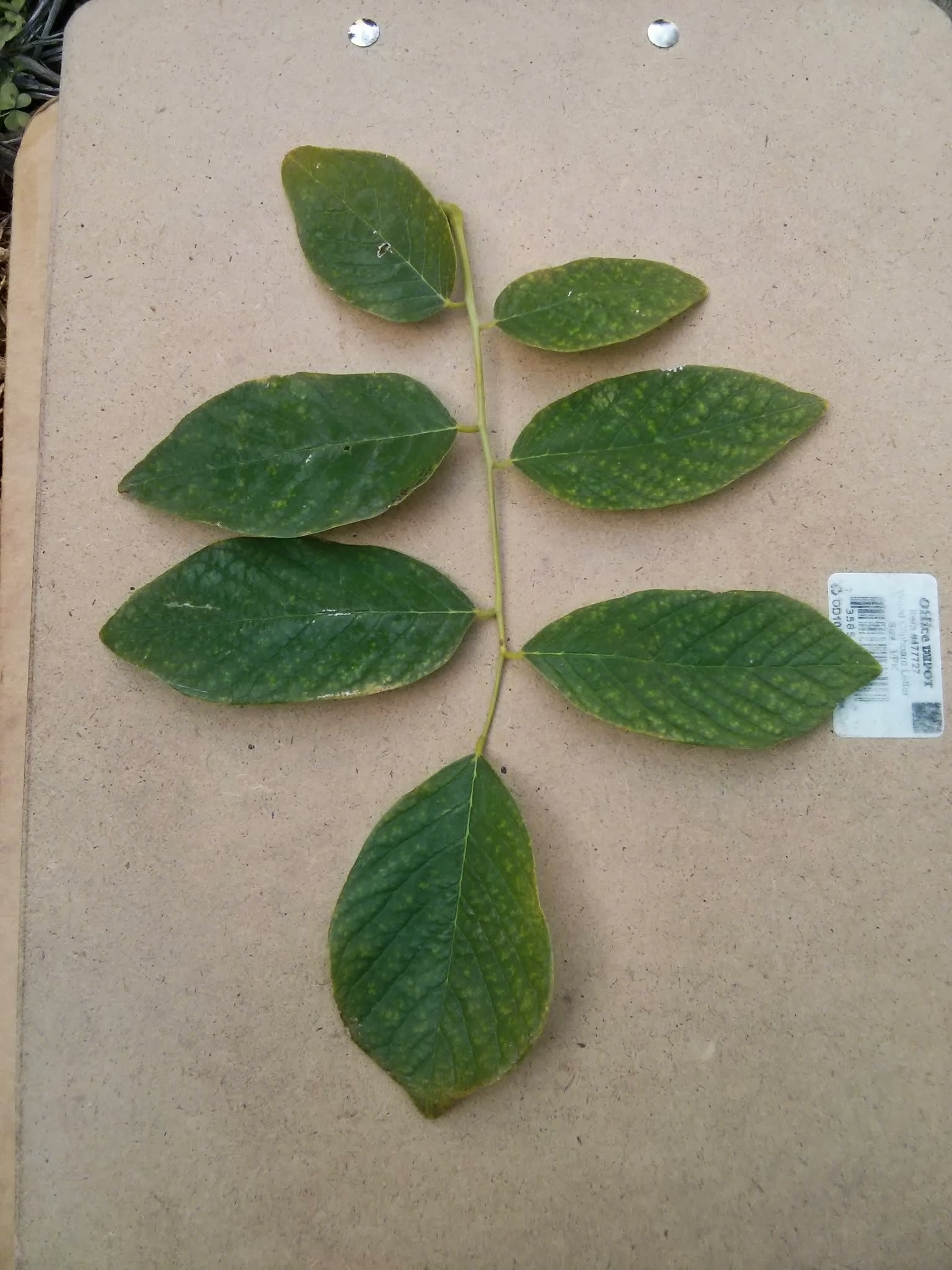 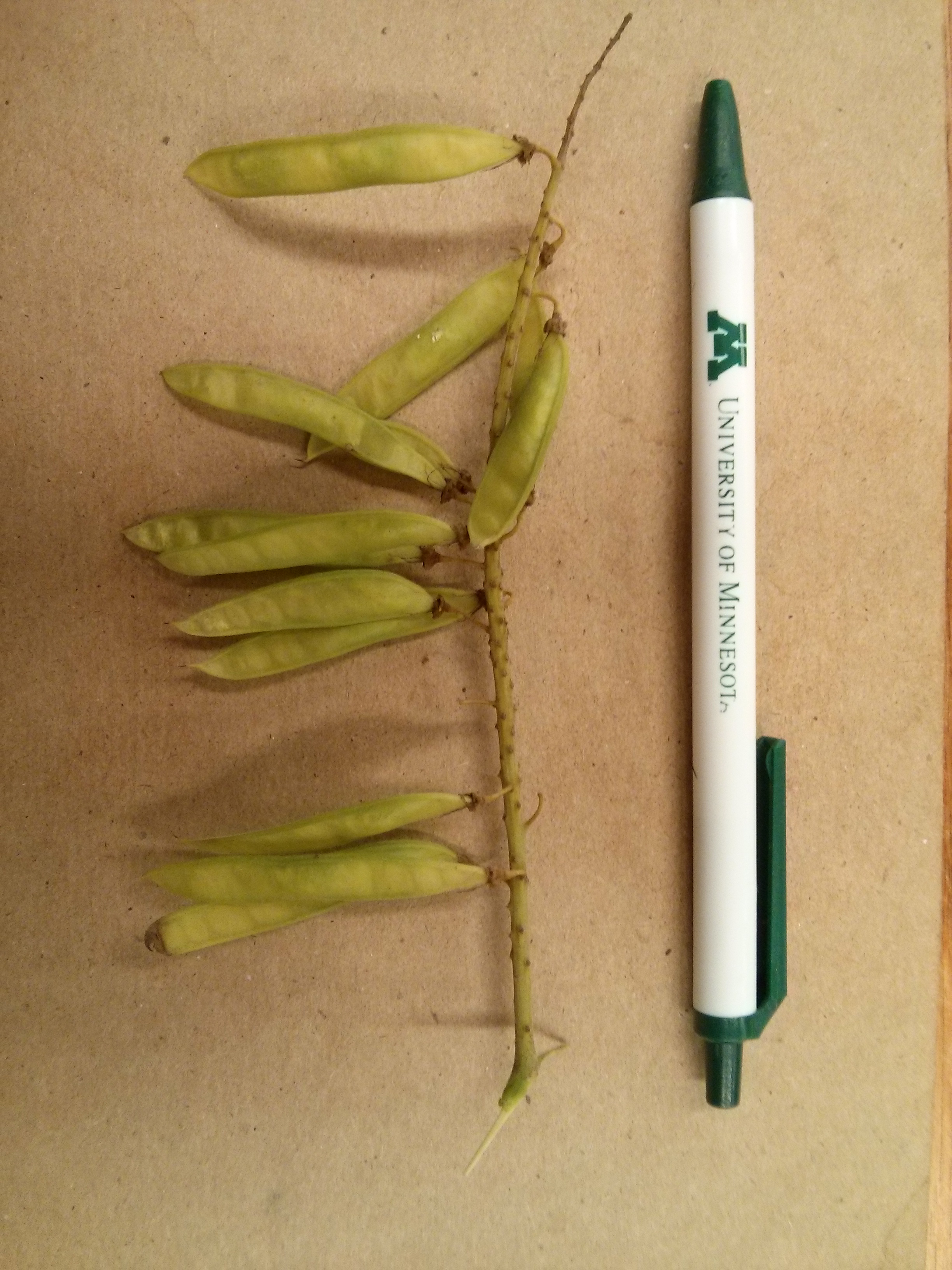