The white fir or concolor fir can grow to heights of 130' in its native range, locally heights are expected to be reduced, often 40' to 70' tall. It has a narrow conical shape with a straight trunk. The bark is a gray color, young bark is smooth, and furrowed with broad flat ridges on older trees. Needles are flat and attached to the stem individually. They are blue-green in color. Male pollen cones are red to red-purple while female flower cones are rose red and found in the upper portion of the tree. Cones are cylindrical and erect, they are pale green when young and turn purple as they mature.

Prefers to grow on a sandy site with moist to well-drained soil. It will tolerate alkaline soils and occasional drought. It is very intolerant to salt in soils and salt spray.

White fir is considered to be one of the best firs for this area. They are quite hardy for Minnesota conditions and they are beautiful. The tree is well adapted to many site conditions and will thrive where other evergreens will not. Best suited as a specimen tree for lawns or parks.

Native to the western United States. The white fir does exist in the urban landscape locally and is a landscape favorite. 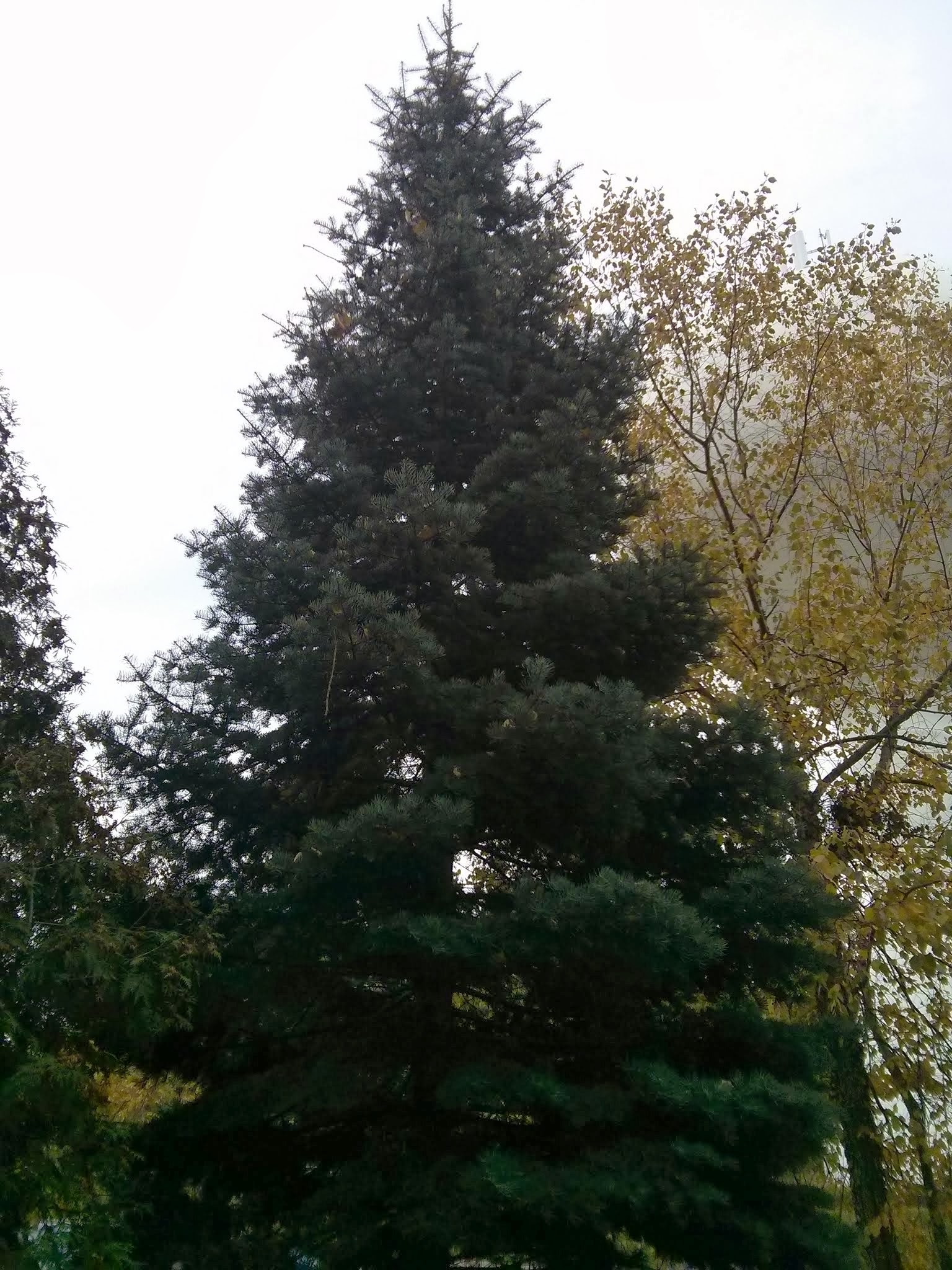 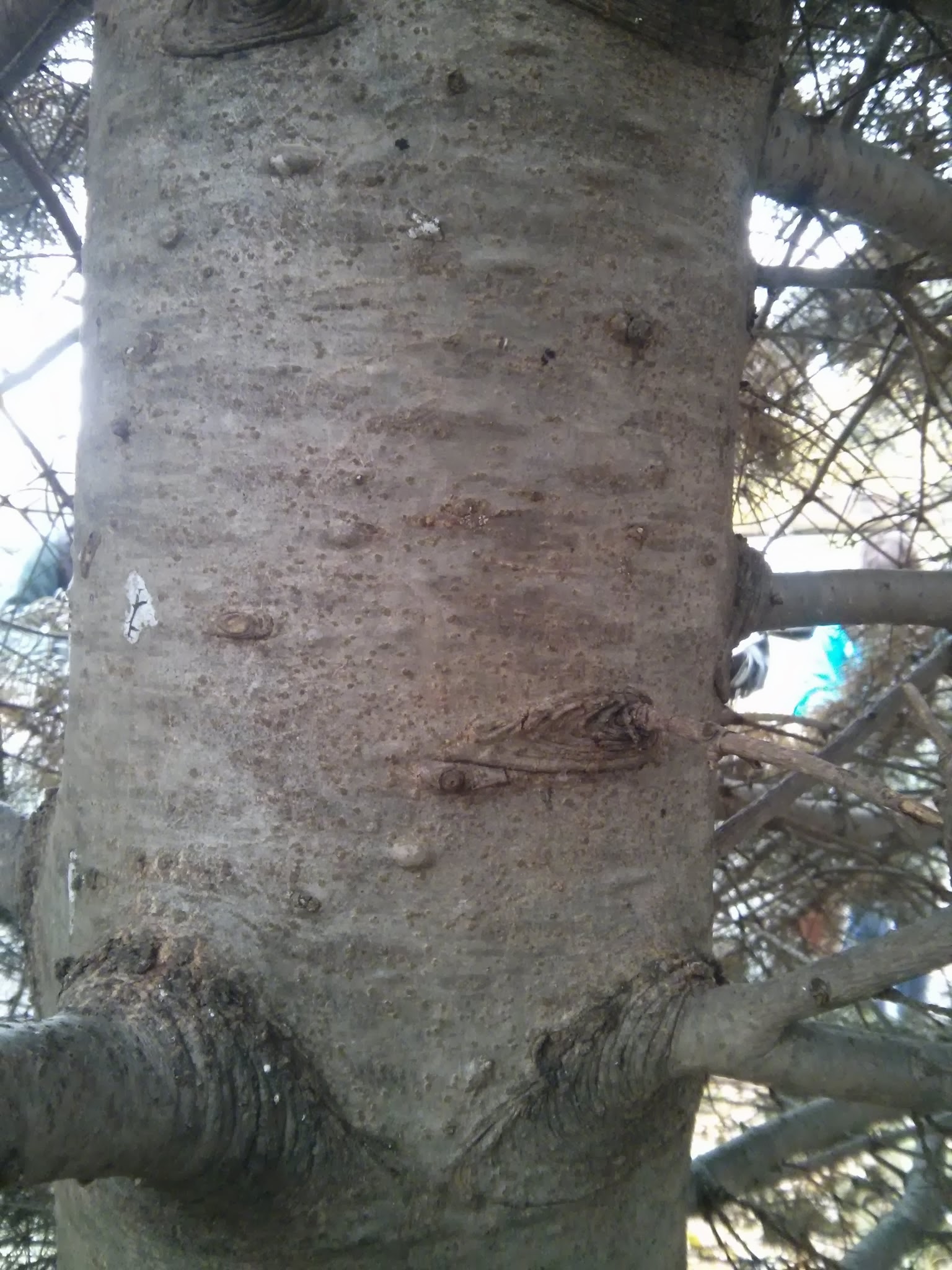 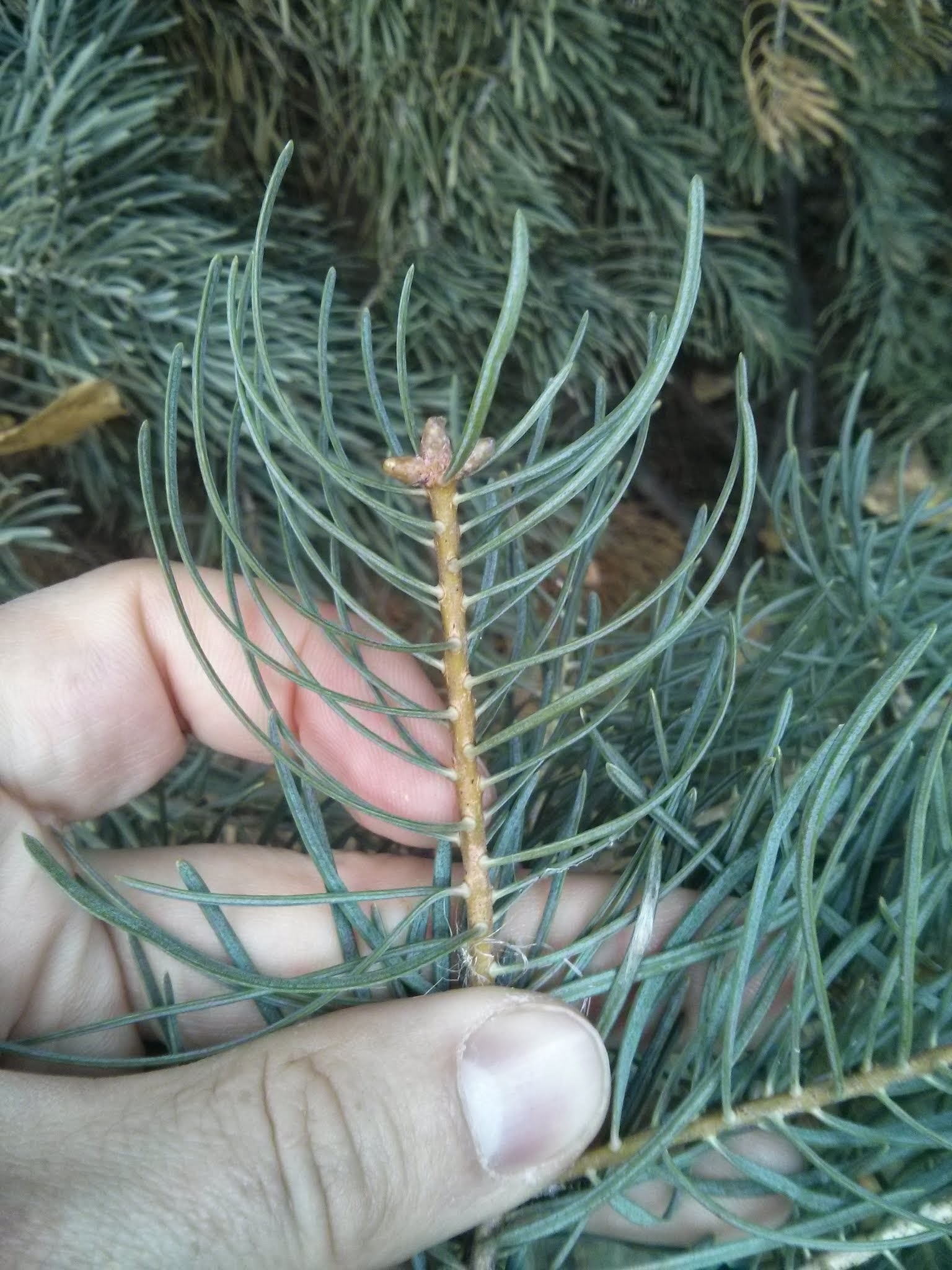 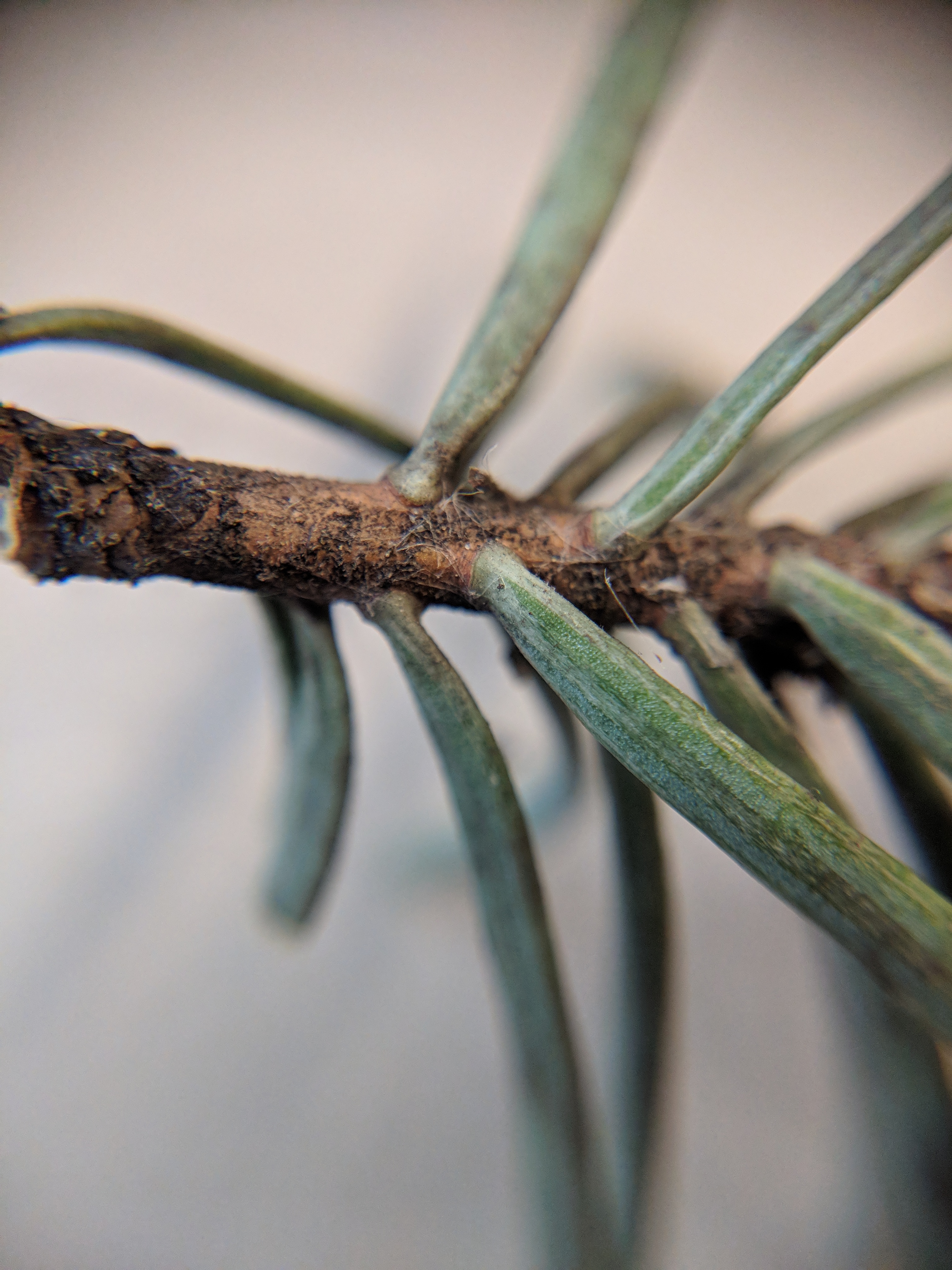 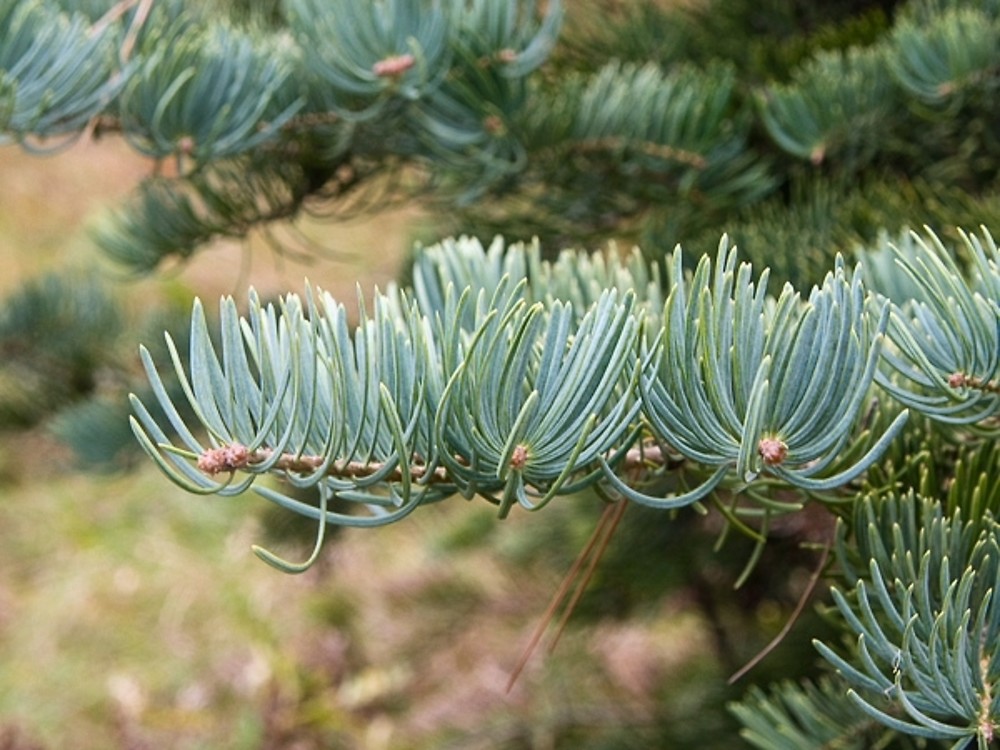 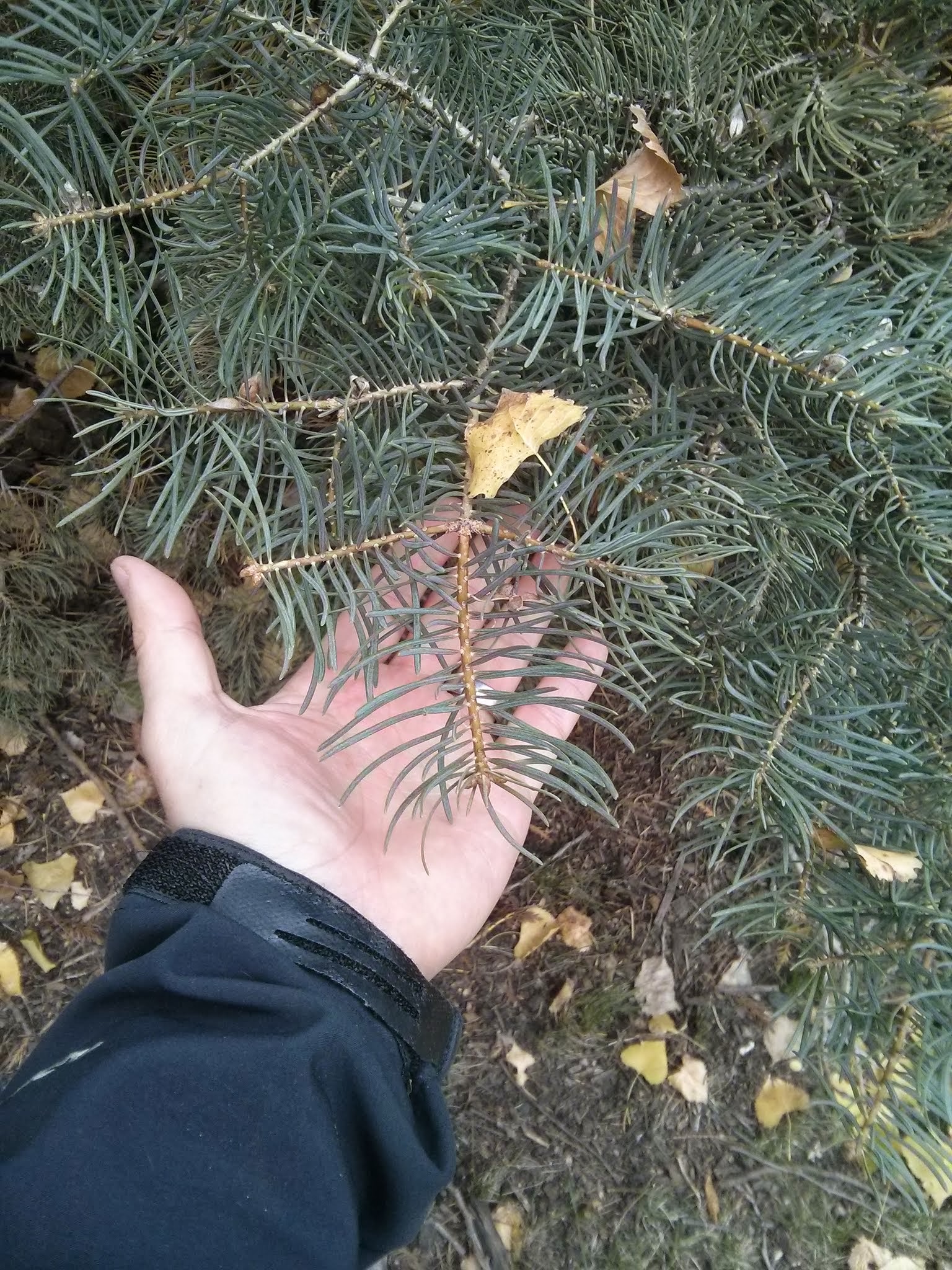