White ash was a favored urban tree for its large size canopy resembling American elm (Ulmus Americana) but has since become unsuitable due to emerald ash borer. It has wonderful purple fall foliage and has a better form than its relative green ash. Dark and nearly smooth bark on young twigs and branches and a more greenish-brown on older trees. The bark is covered in narrow ridges that form deep diamond-shaped fissures. Leaves are opposite on the stem, length of 8" to 12", pinnately compound with five to nine plainly stalked, and sharp-pointed leaflets. Dark green and smooth on top and pale green on the bottom. The fruit is a winged samara that resembles a canoe paddle with the seed toward the handle.

White ash prefers moist, well-drained soils. It is tolerant to dry sites with alkaline or clay soils, it will tolerate road salts.

Due to its susceptibility to the emerald ash borer, this tree is unsuitable for the landscape.

Native to the Eastern United States. Found only in the southeastern part of the state.

Highly susceptible to the emerald ash borer, an insect whose larva bore into and girdle the tree often killing it over several seasons. 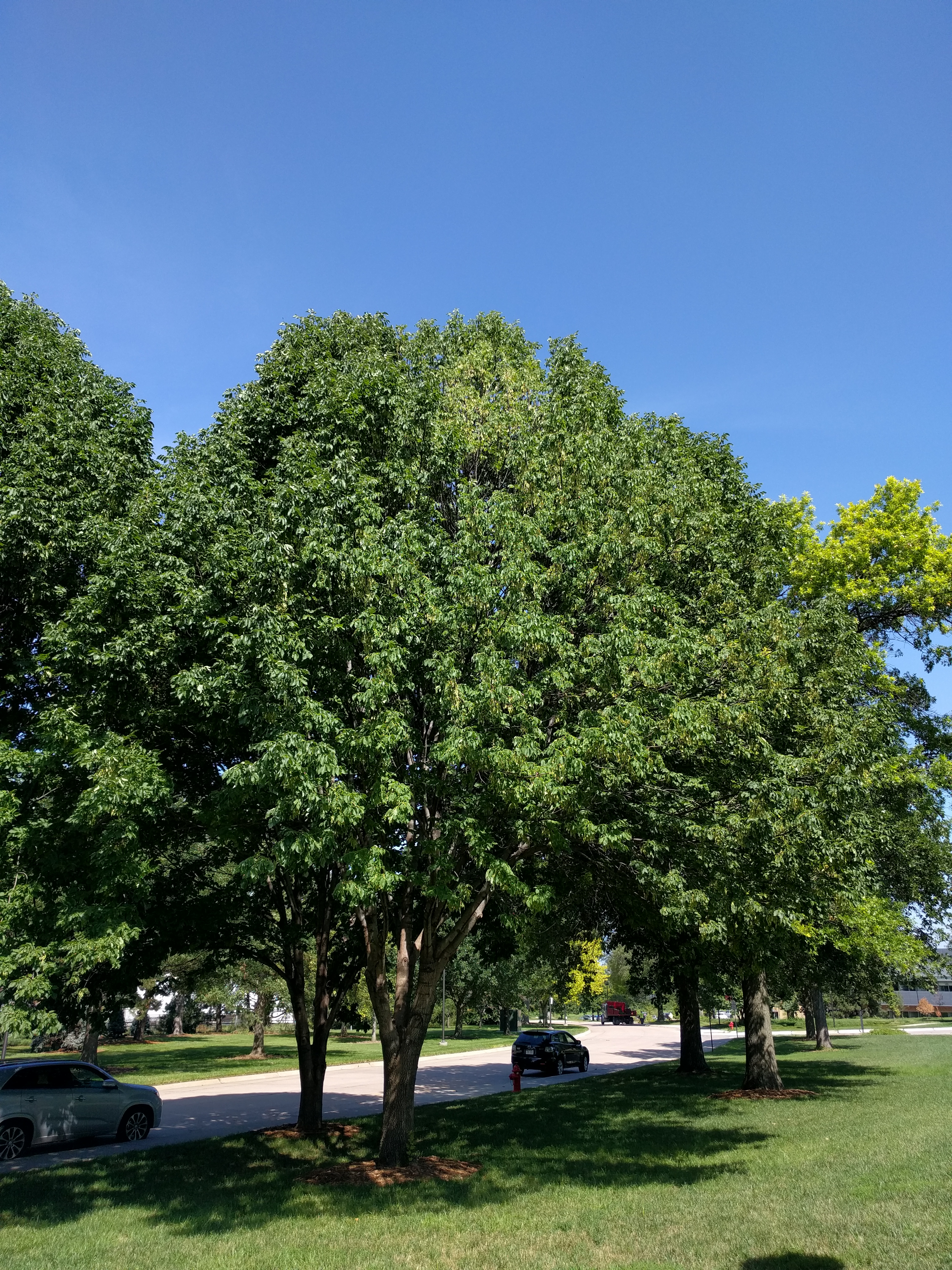 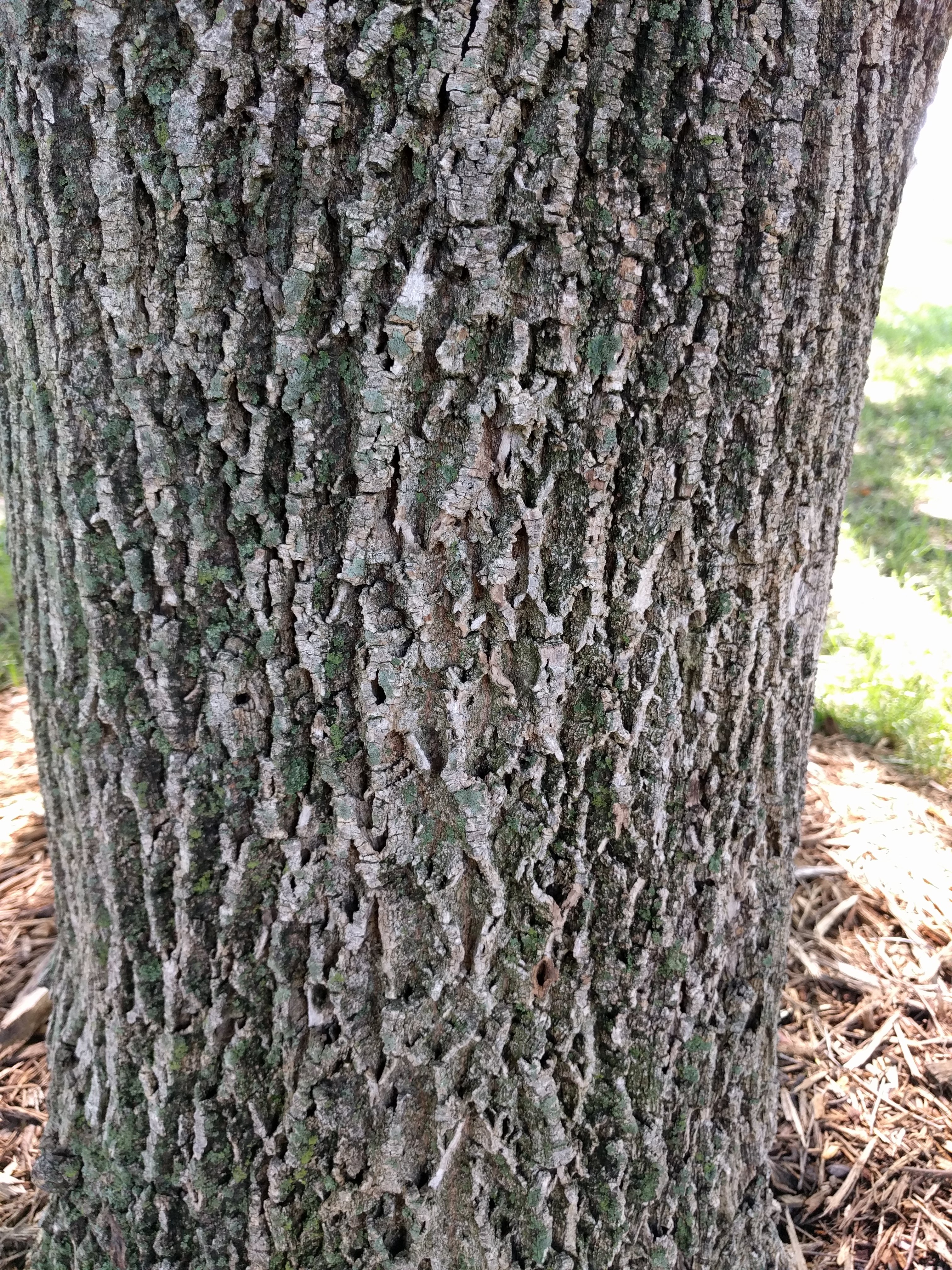 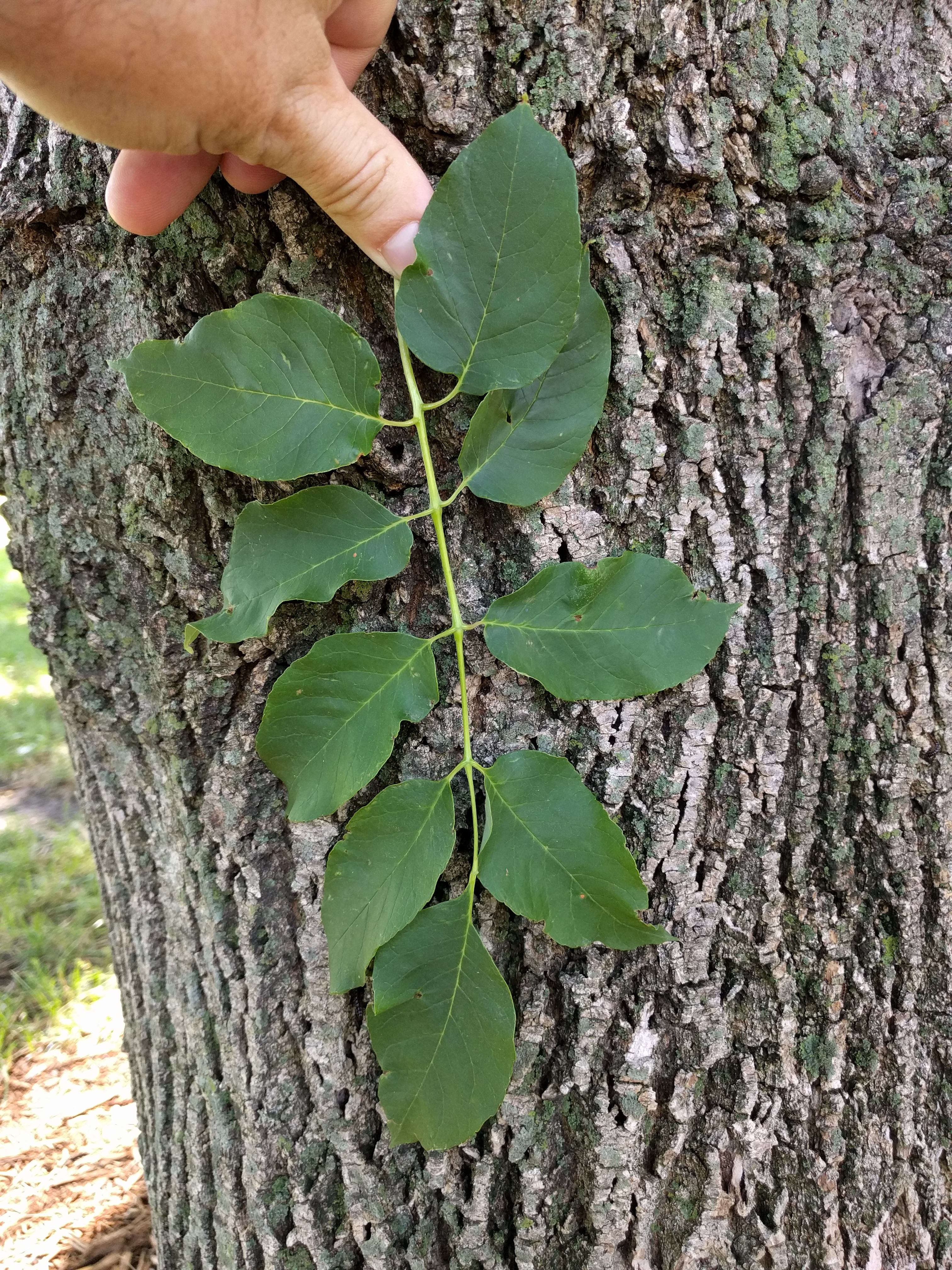 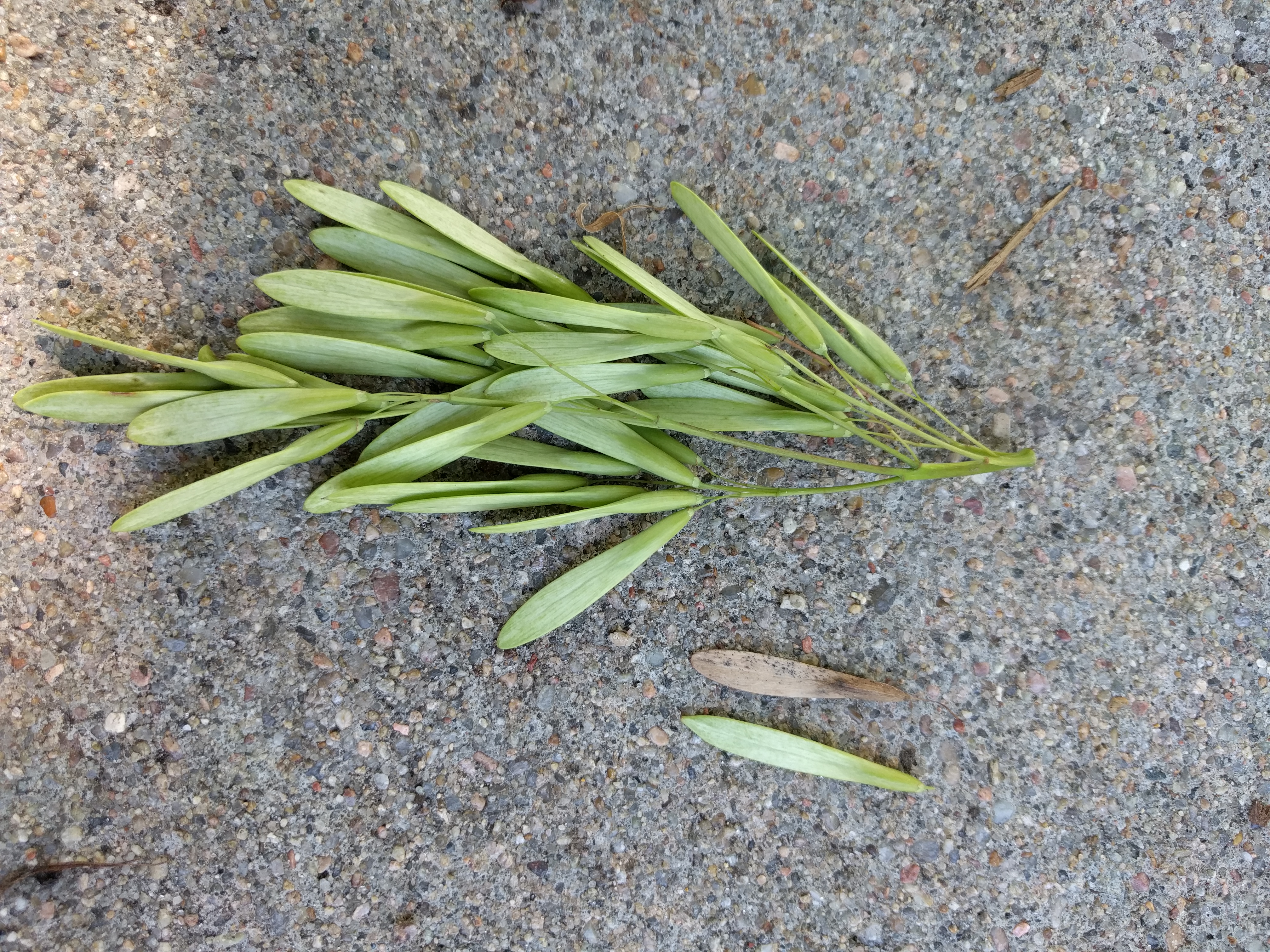