Ward's yew has a slow growth rate, typically reaching 4 feet tall and 8 feet wide in 10 years. The form is low to the ground with a flattened top and widespread. The foliage is dark green, linear, and pointed- similar to a needle. Red, fleshy arils are produced with one seed in the middle. They are as winter hardy as Japanese yew and a great ornamental like English yew. 'Wardii' is tolerant to urban conditions, rabbits, heavy shade, and drought.

Prefers to grow in moist, well-drained sandy soils in full sun to part shade. Tolerates shade and is considered to be an excellent evergreen for shady conditions, also tolerant of urban conditions. It is intolerant to wet conditions which must be avoided, good soil drainage is essential. Best sited in locations protected from cold winter winds.

Best suited as a ground cover or hedge for your yard or landscaping.

Ward's yew is a hybrid of Japanese and English yew that is not native to Minnesota.

No known serious insect or disease problems. Susceptible to winter burn, particularly in exposed sites. Twig blight and needle blight are occasional problems. Root rot may occur in poorly-drained soils. Insect pests include weevils, mealybugs, and scale. Like other yew's this plant is poisonous. 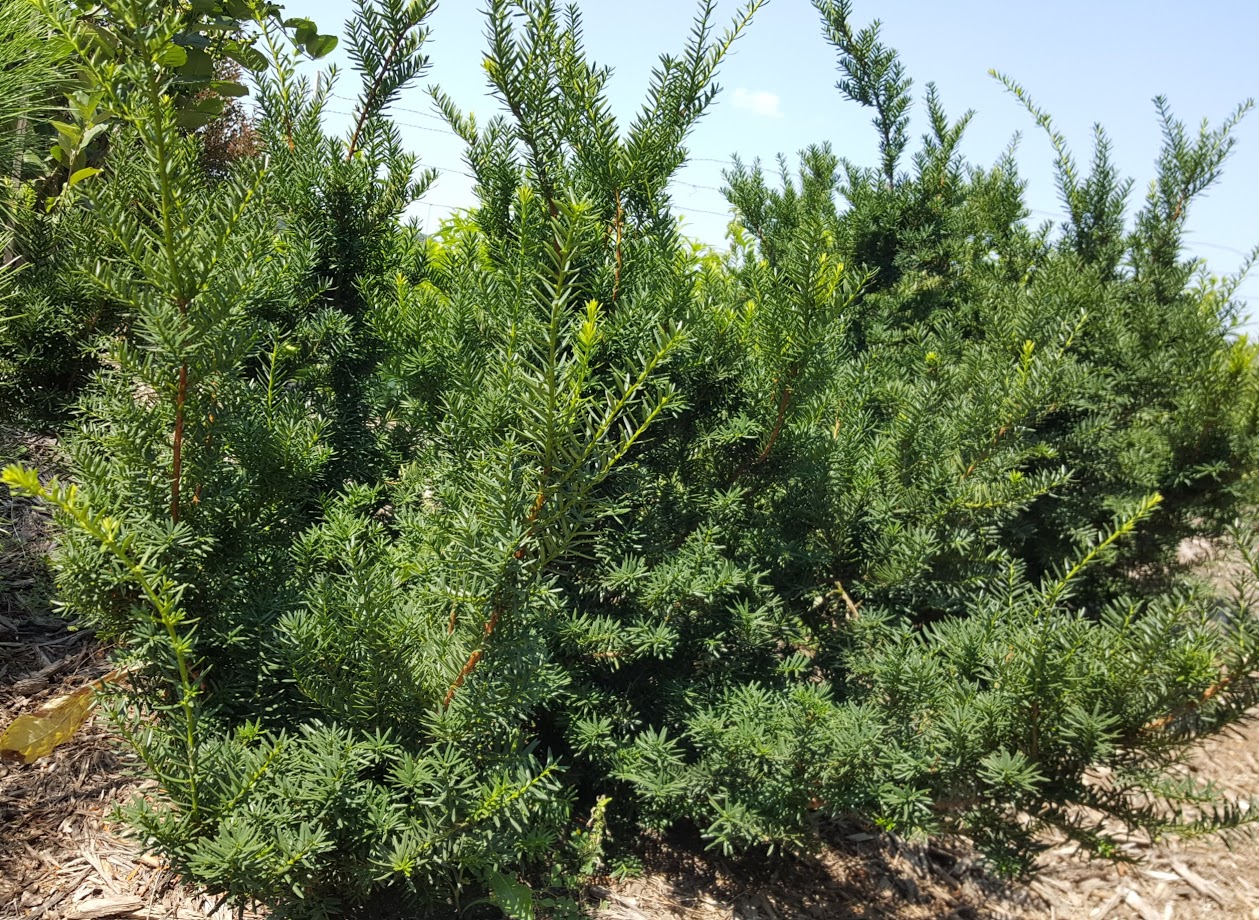 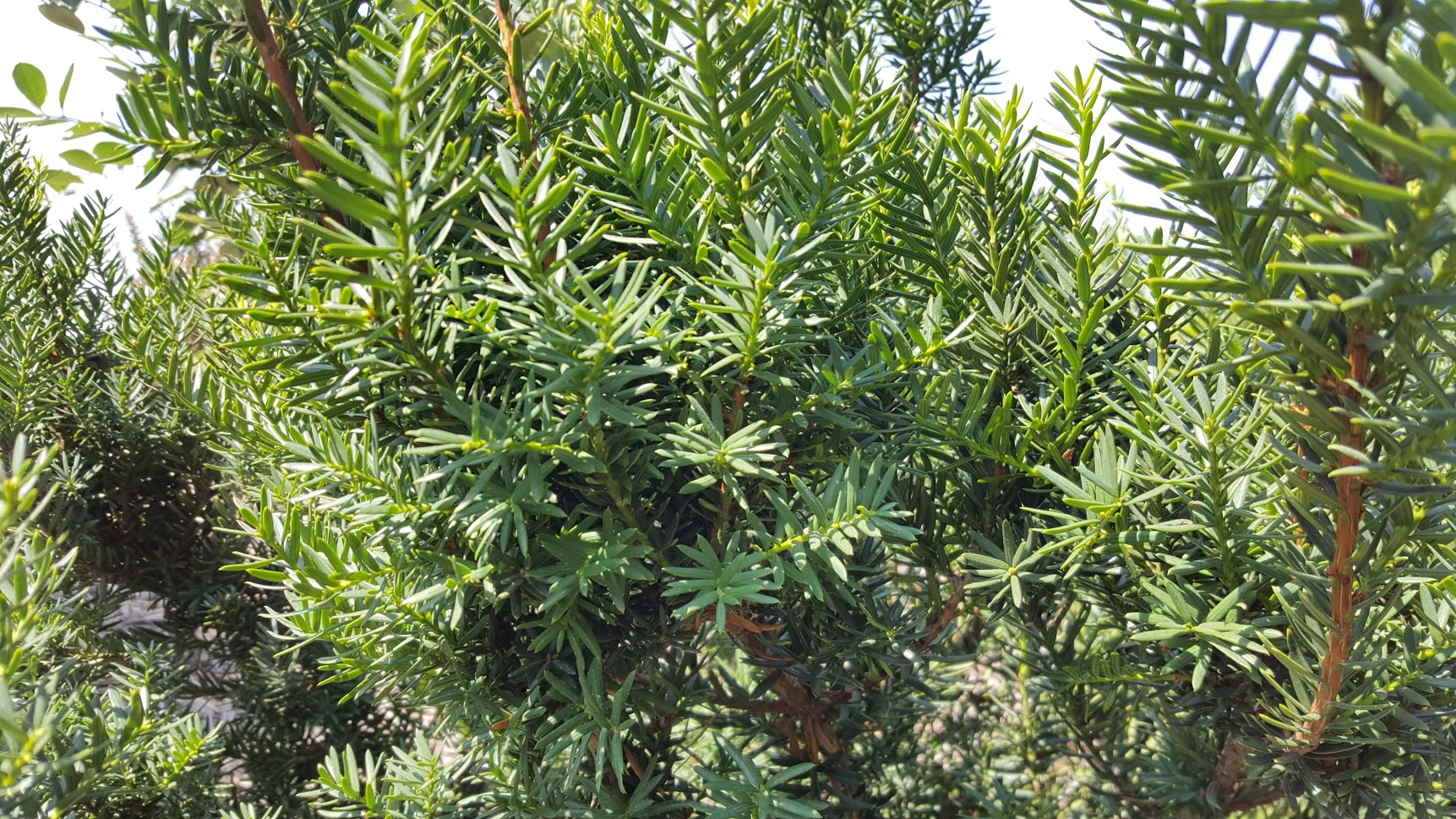 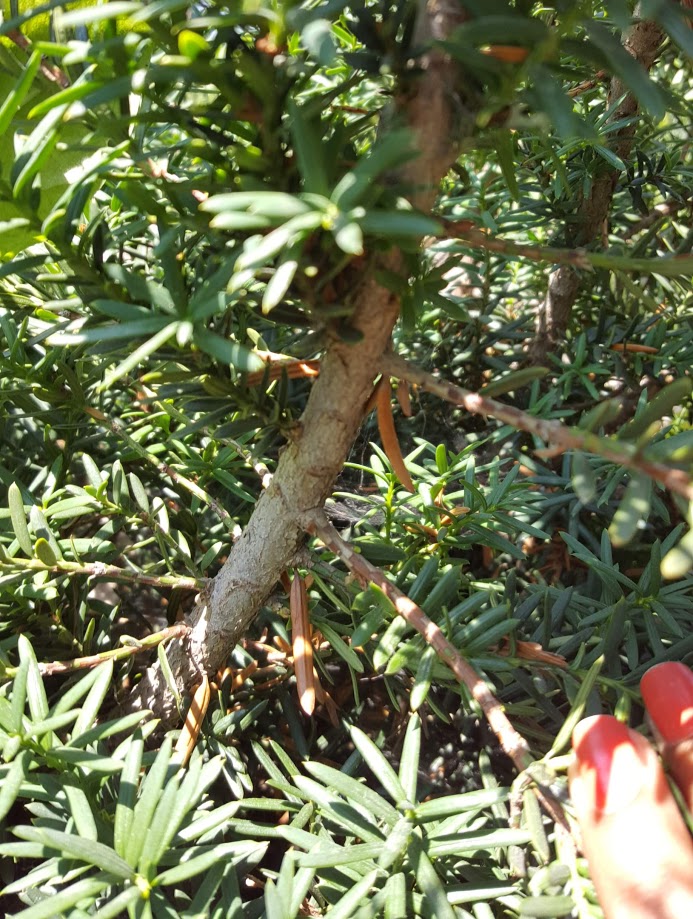 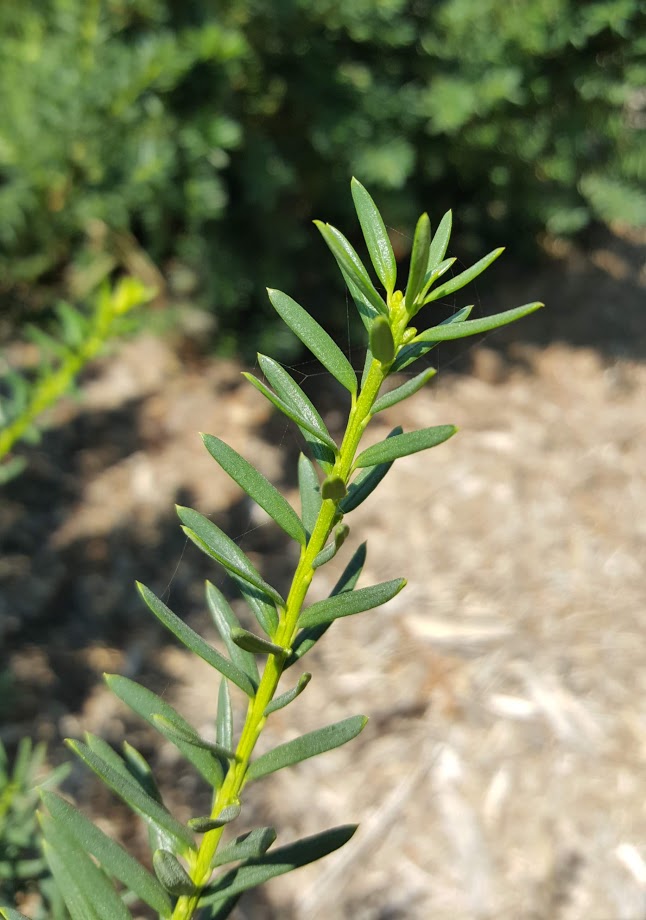