Wafer-ash, also called hop tree, is a large shrub or small tree that is successful in both urban and forested environments. Despite the name, this tree is not an ash tree and is unaffected by the emerald ash borer. Wafer-ash has leaves that resemble those of ash trees but have only three parts, resembling a large shamrock leaf with pointed tips. The tree’s buds are hidden in the base of the leaf petiole. Wafer-ash bark is dark gray and mostly smooth, while the twigs are reddish-brown and very smooth. The flowers are greenish-white, about ½” in diameter, and grow in clusters. The tree will then produce circular papery brown seeds that stay on the tree even after the leaves fall off for winter.

Easily grown in dry to medium, well-drained soils in part shade to full shade but will tolerate full sun. Adaptable to a wide range of growing conditions.

Can be grown as a tree or shrub. Effective as a large, informal hedge or screen.

The wafer-ash seed is sometimes used in place of hops in beer production because of its bitter taste. The bitterness also means the wafer ash is rarely fed upon by deer. The flowers give off a citrusy smell that attracts pollinators such as bees and butterflies.

Native to eastern and central United States and into Minnesota.

Leaf spots and some rust but nothing serious 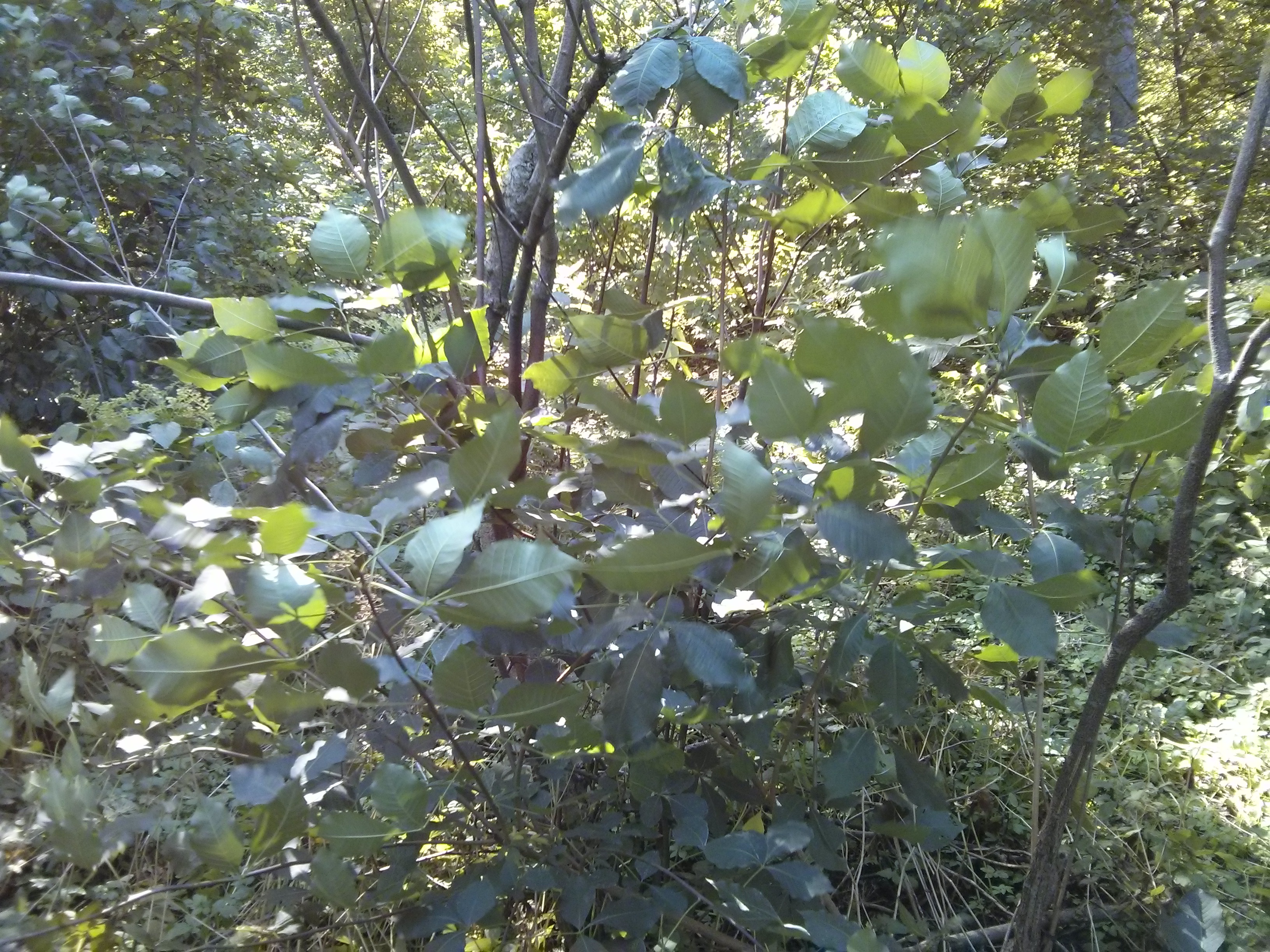 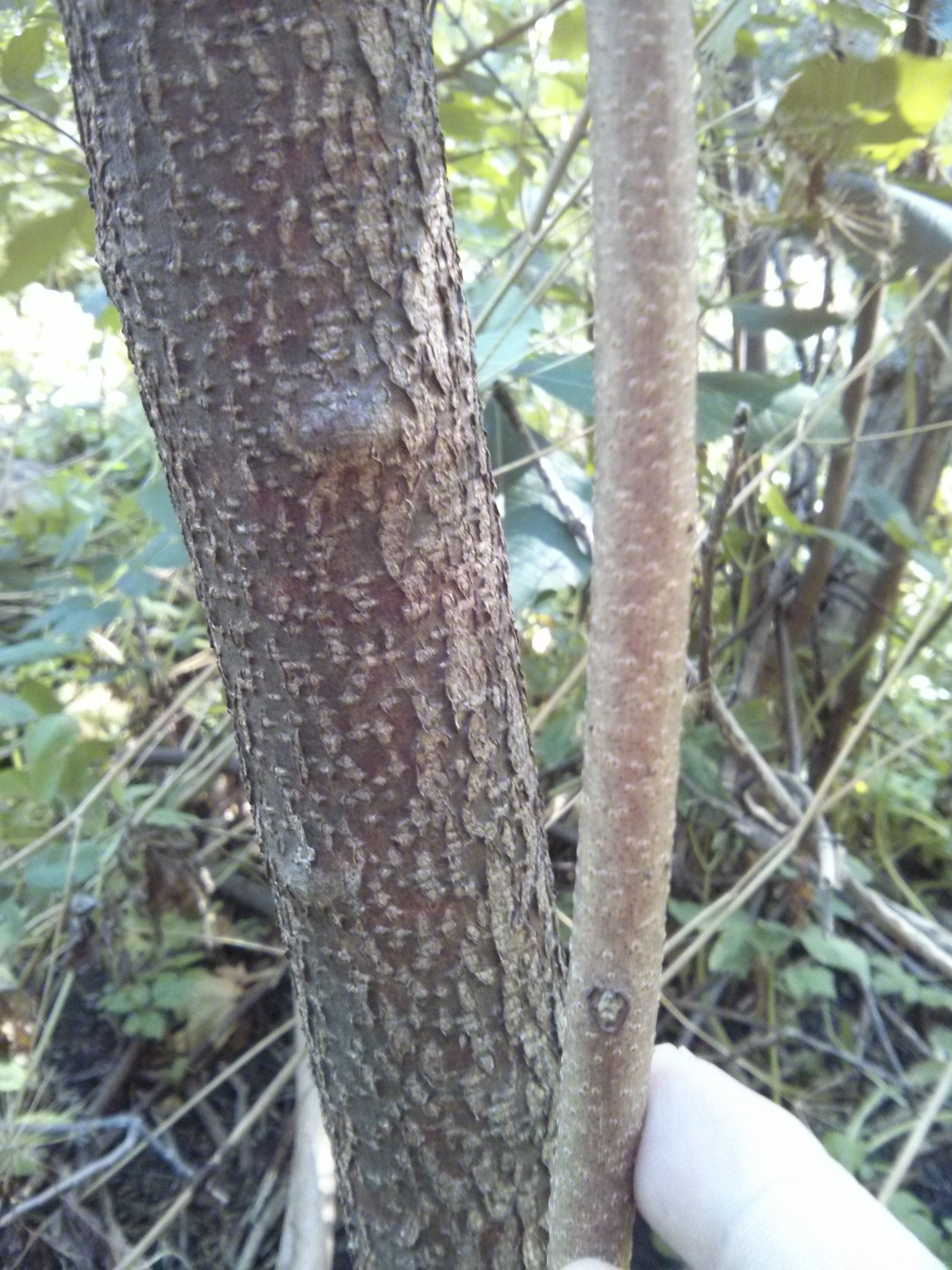 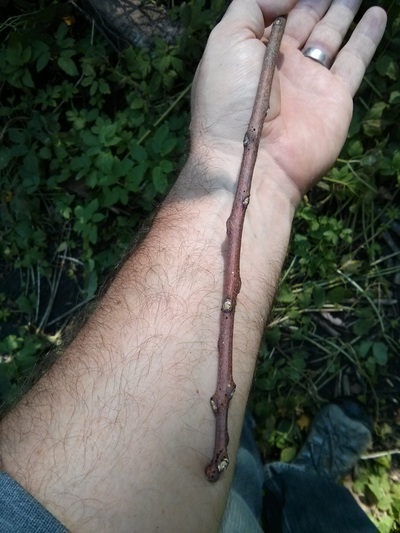 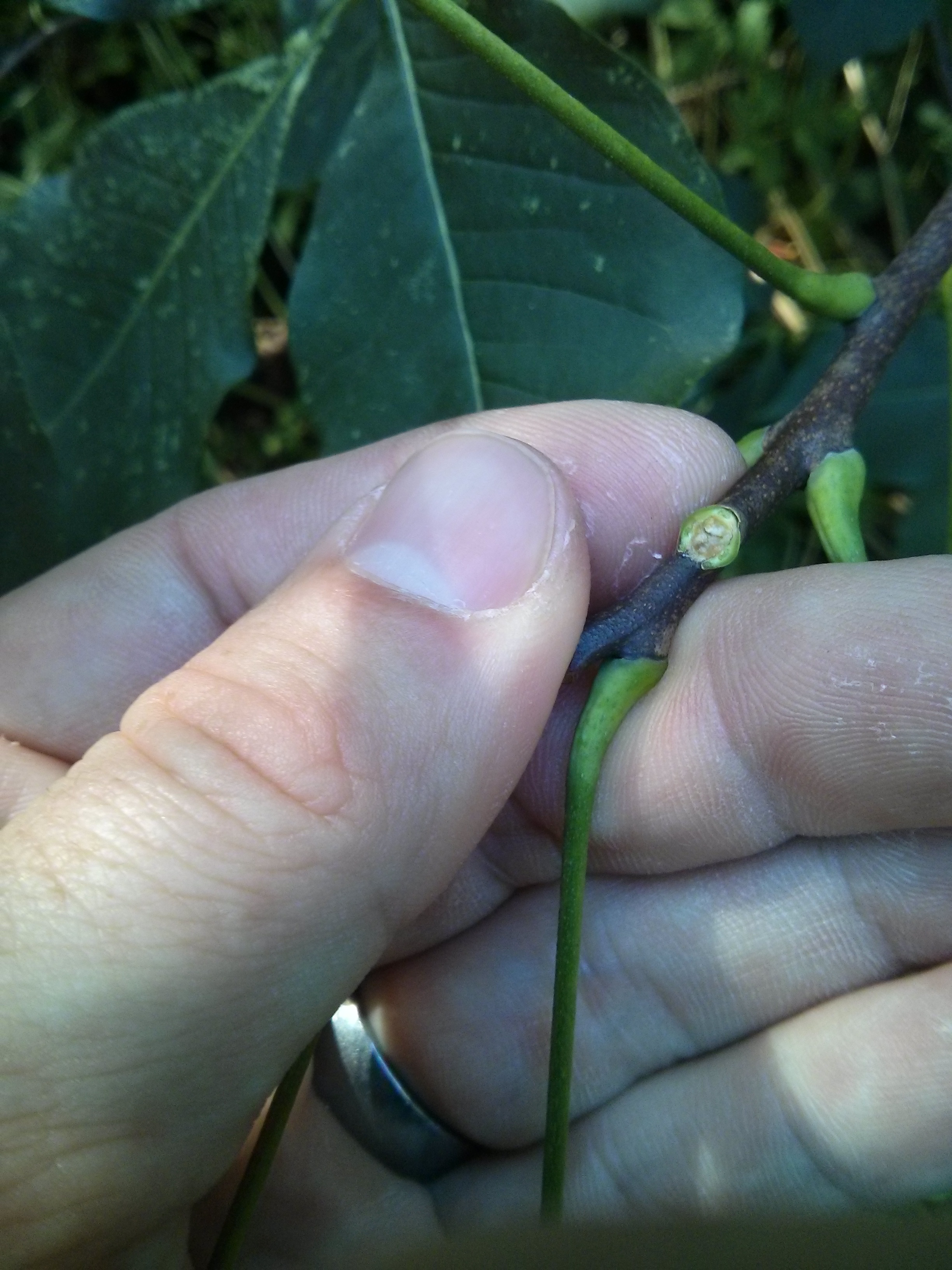 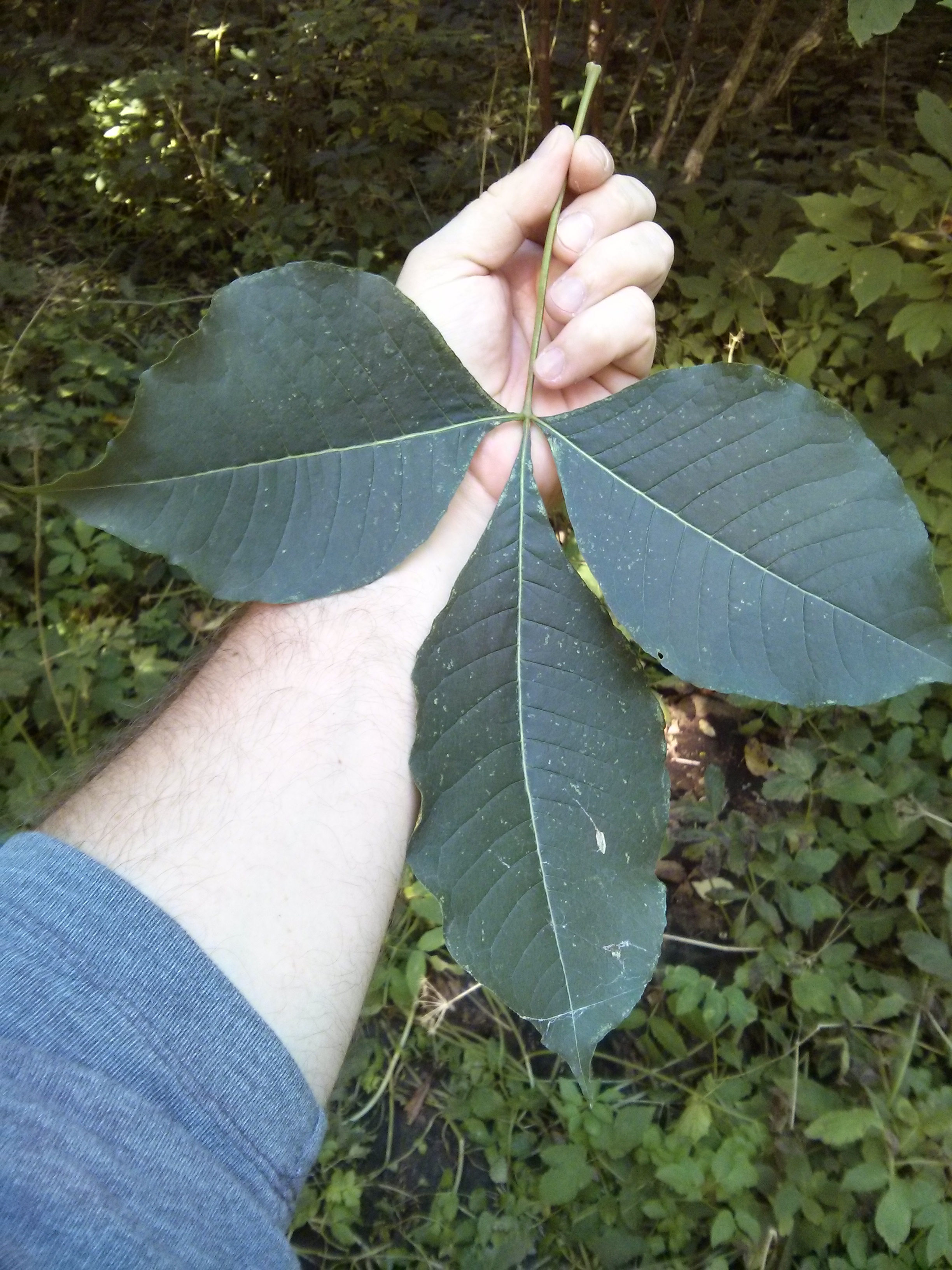