This is a single-stemmed, narrow, and upright yew cultivar, potentially reaching 25 to 30' (but maybe pruned smaller). It has a very slow growth rate (6" per year at most) but can grow easily in full sun to full shade, tolerating extreme shade very well. 'Capitata' has a strong tolerance for urban pollution but will not tolerate wet soil conditions. It should also be planted where it can be protected from the harshest and most direct winter winds. It does not mind pruning, ideally in the spring, but any time during the year is okay.

'Capitata' is not propagated clonally and did not originate from any particular clone/individual, so there may be some variation between individuals and nurseries in the characteristics of this cultivar. All yew have pleasant, dark green foliage year-round with bright red berries in the fall. 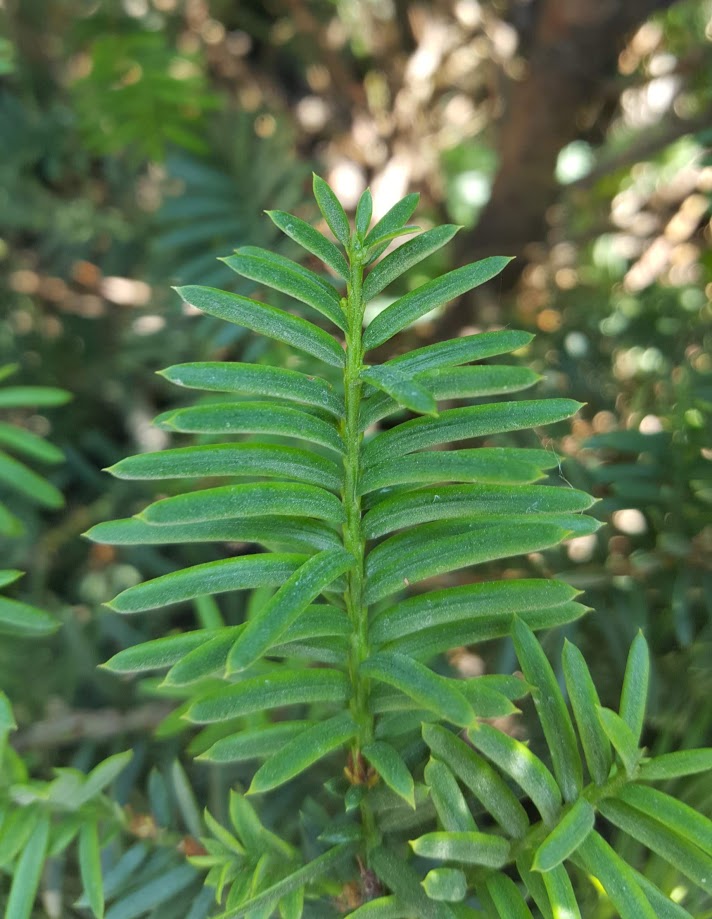