The tamarack or eastern larch is a deciduous conifer that can grow to be 40' to 80' tall with a spread of 15' to 30', it has a straight upright form. The bark is rough with a reddish-brown color. Twigs and stems are light brown and covered with tiny spurs or pegs. Needles are soft and flat and about 1" in length. They grow in clusters on the spurlike branches, they are bright green in the spring and summer, they then turn to yellow in the fall before falling from the tree. Tamarack is the only conifer in Minnesota that sheds all its leaves each fall. Cones on the tamarack are reddish-purple when they are young and mature to a light brown color. They are 3/4" in length and spherical, they open in the fall and release small winged seeds.

The tamarack prefers wet sites in low lying areas. Best suited for colder climates often found in bogs. It is more tolerant to salt spray than other conifers.

Makes a great addition to your yard as a specimen tree. It is well suited for low or wet spots in your yard.

The tamarack will often be used by birds, small mammals, and browsers.

The larch is native to Minnesota, it is its southern range. Larch can be found in peat-lands across the northern region and as far south as the Twin Cities metro area. In bogs, tamarack can be found in pure stands or with black spruce. 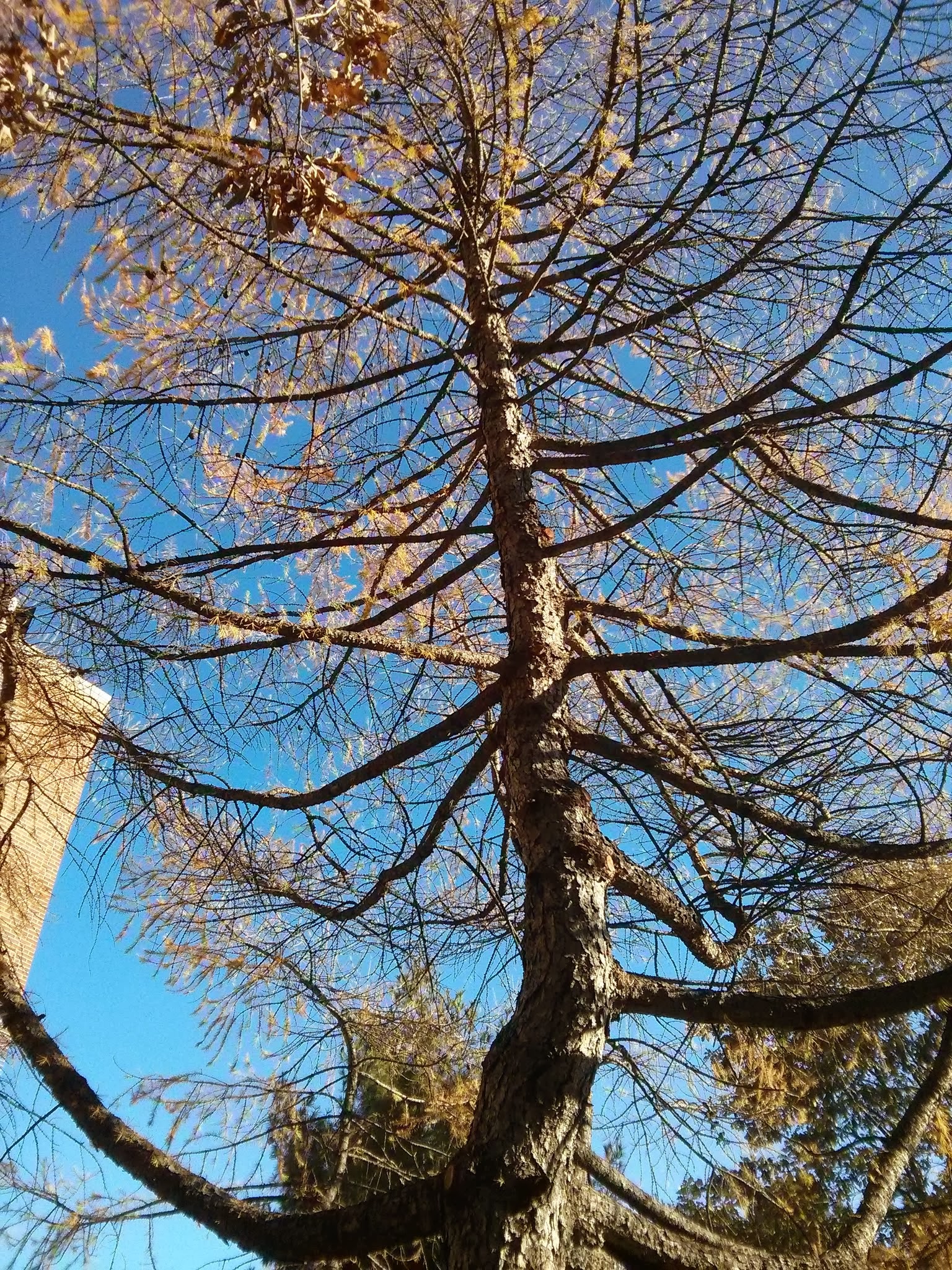 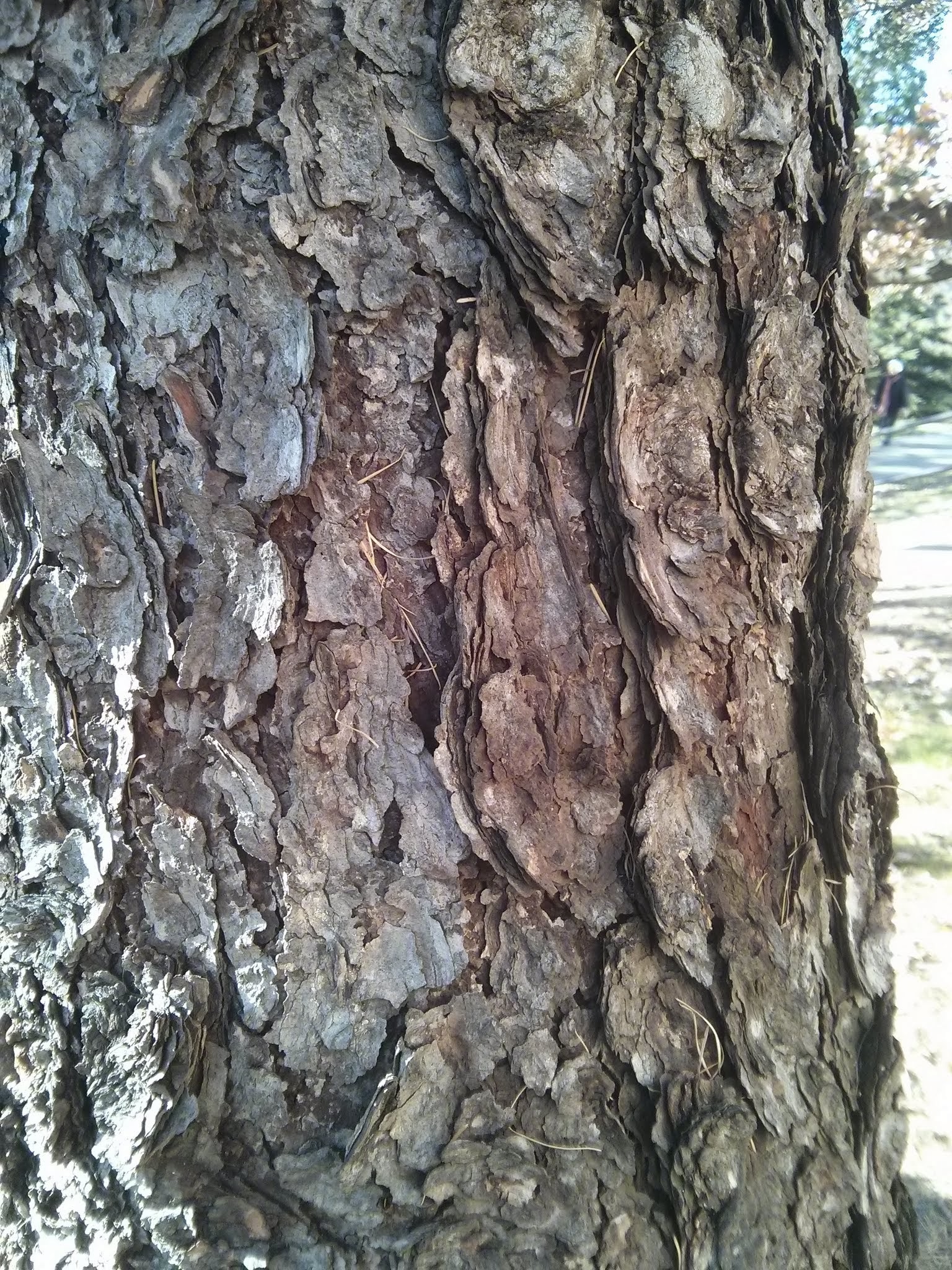 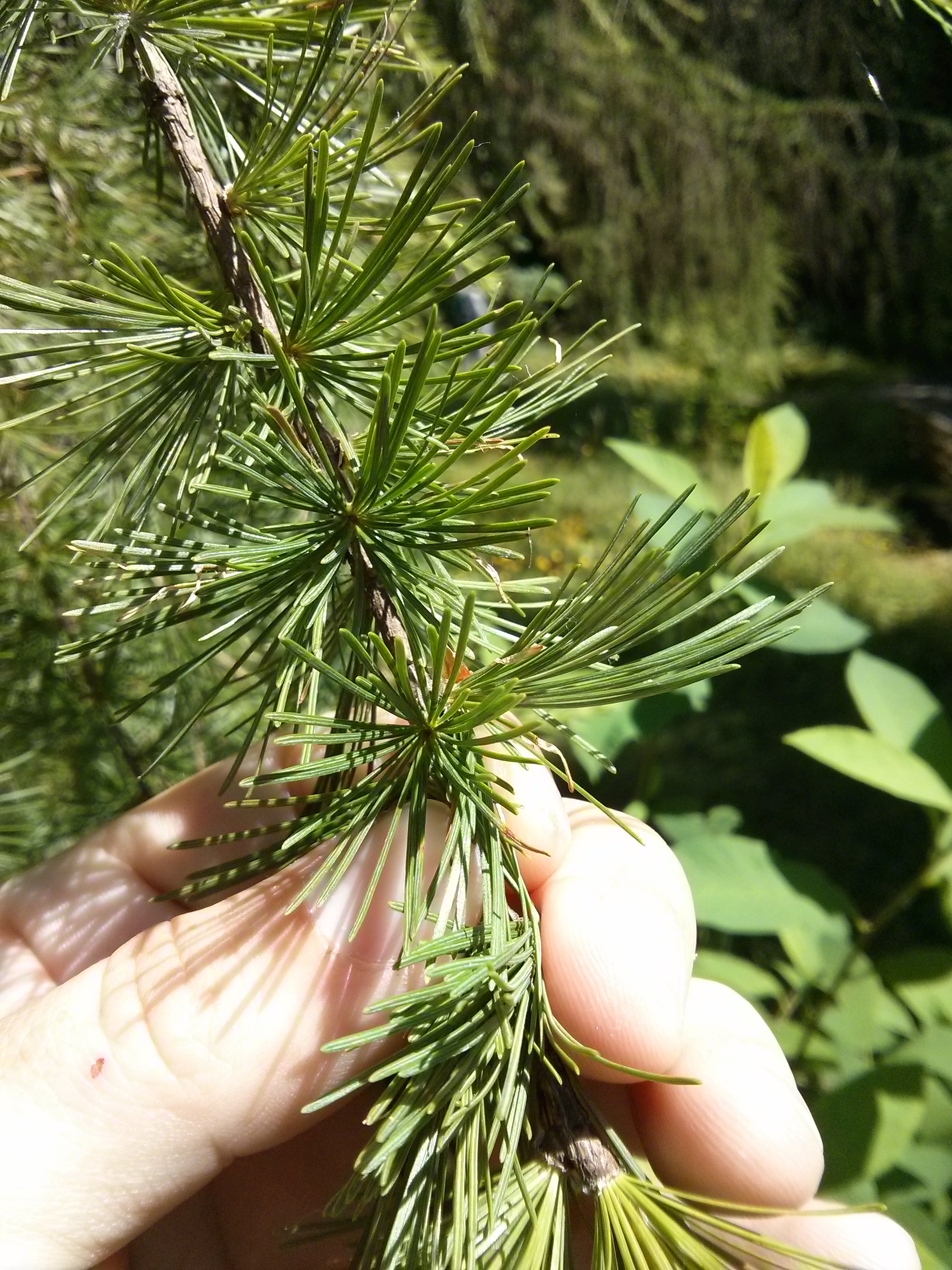 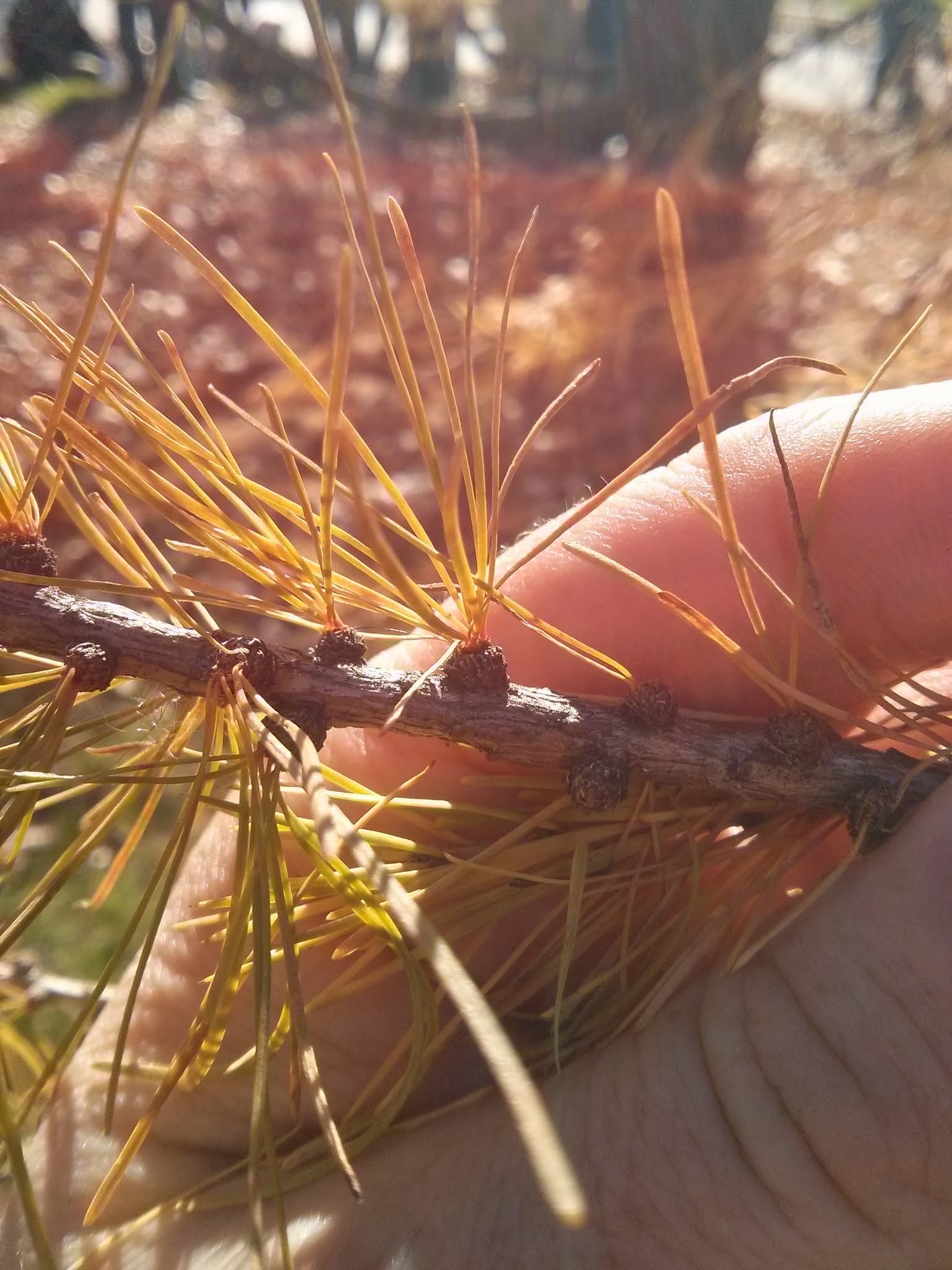 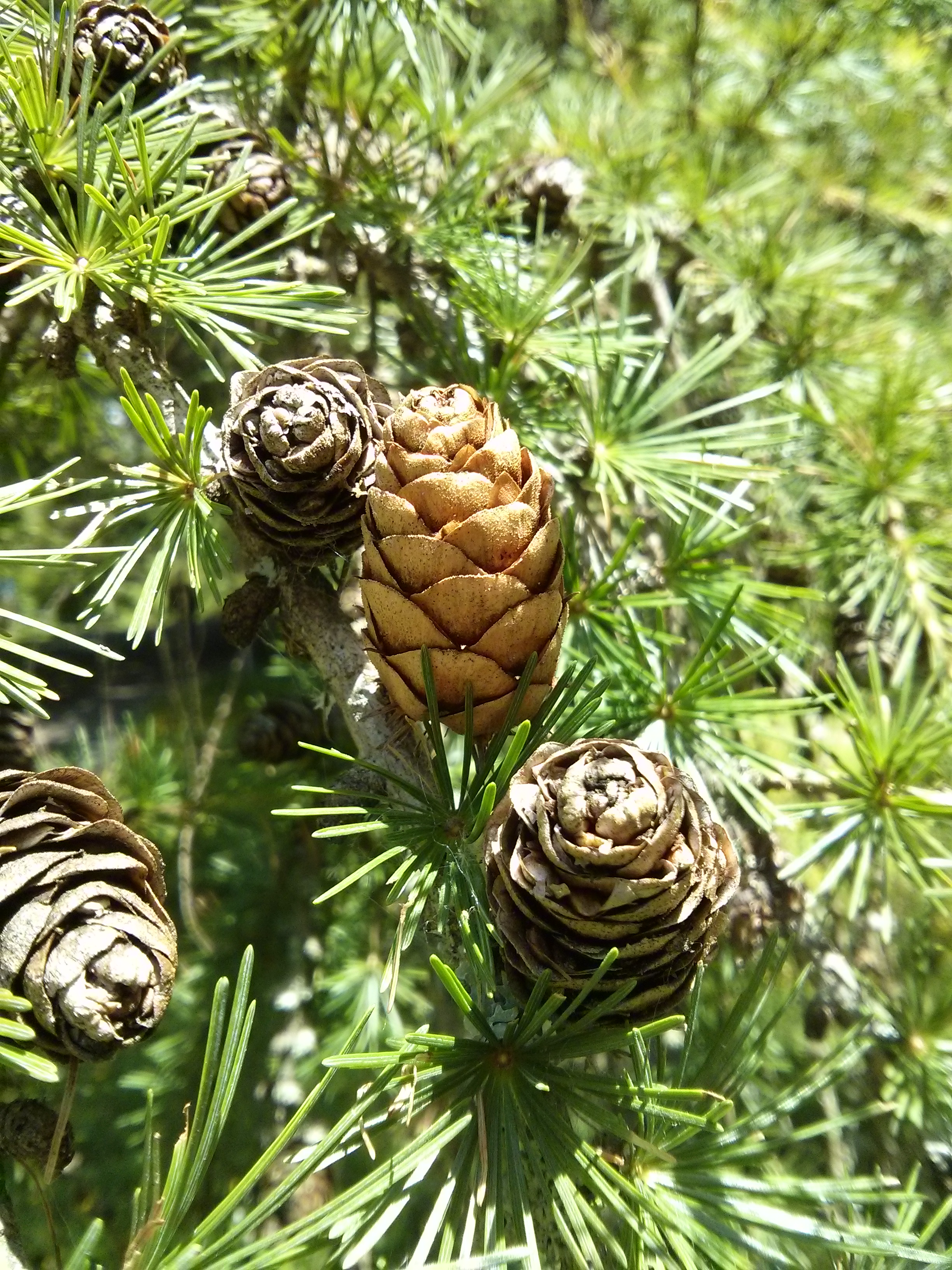