Summercrisp is a cold-hardy, early-season pear that has been introduced by the University of Minnesota for use in cold climates, where most pear cultivars survive poorly and often do not fruit. This cultivar’s name connotes its early harvest season. It also connotes the fact that the fruit is best consumed without having been ripened; the eating quality is highest while the flesh is firm and crisp. The fruits are showy chartreuse pears with a red blush, which are carried in abundance in late summer. The fruit can be messy if allowed to drop on the lawn or walkways and may require occasional clean-up. This particular variety is an interspecific hybrid. Summercrisp Pear will grow to be about 25 feet tall at maturity, with a spread of 20 feet. It has a low canopy with a typical clearance of 4 feet from the ground and is suitable for planting under power lines. Summercrisp Pear is clothed in stunning clusters of white flowers with purple anthers along the branches in mid-spring. It grows at a fast rate, and under ideal conditions can be expected to live for 70 years or more.

This tree should only be grown in full sunlight. It does best in average to evenly moist conditions, but will not tolerate standing water. It is not particular as to soil type or pH and is subject to chlorosis (yellowing) of the leaves in alkaline soils. It is highly tolerant of urban pollution and will even thrive in inner-city environments.

Although the early spring flowers are beautiful and the fruit is attractive, the common pear is normally grown only for its fruit crop and not as an ornamental. Can be used in espaliered practice.

Birds and mammals will use the fruits as a food source.

Introduced by the University of Minnesota as a native cold-hardy pear tree.

The University of Minnesota Extension 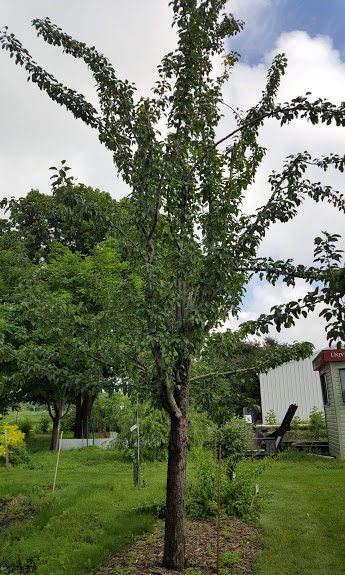 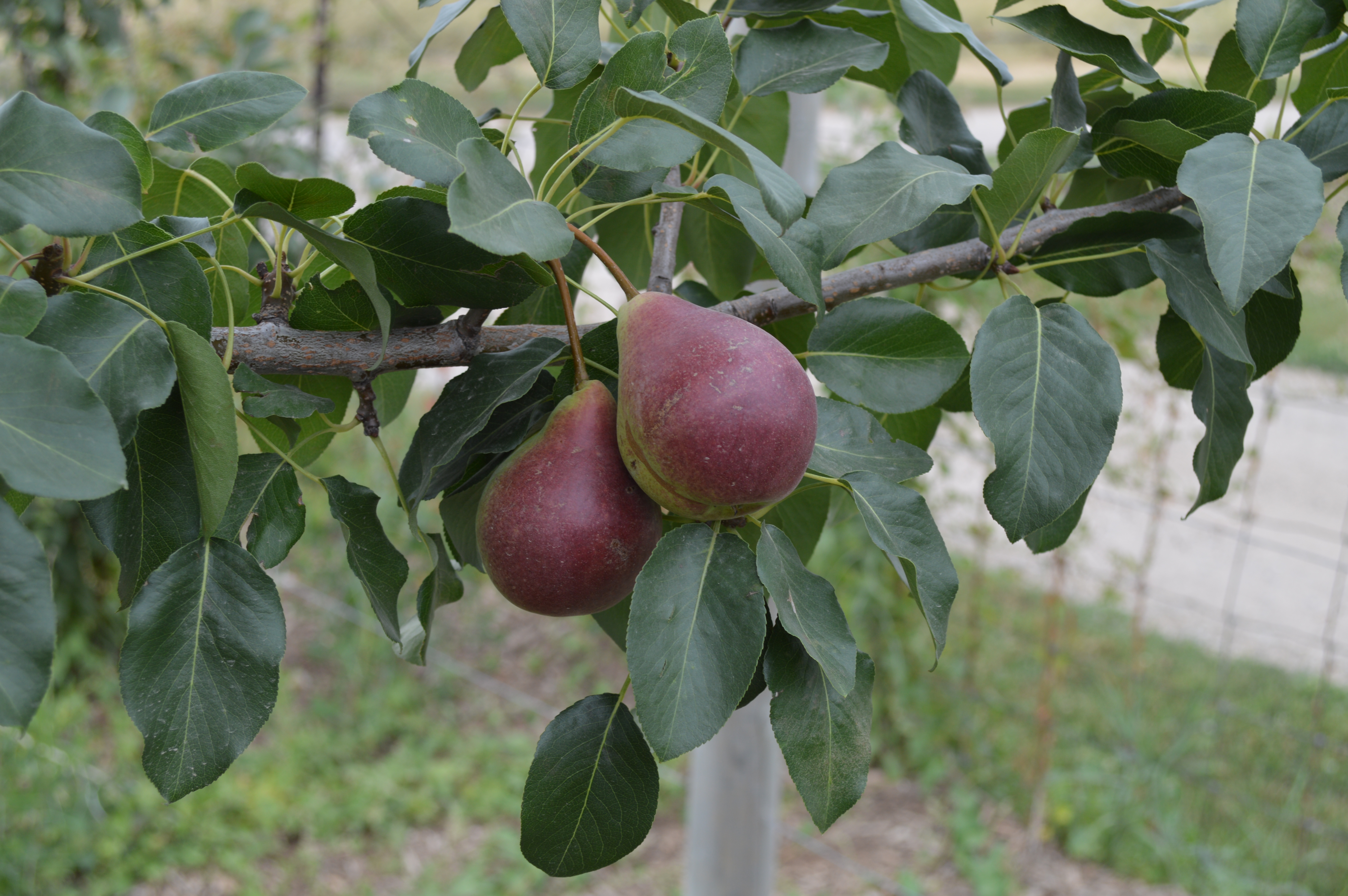 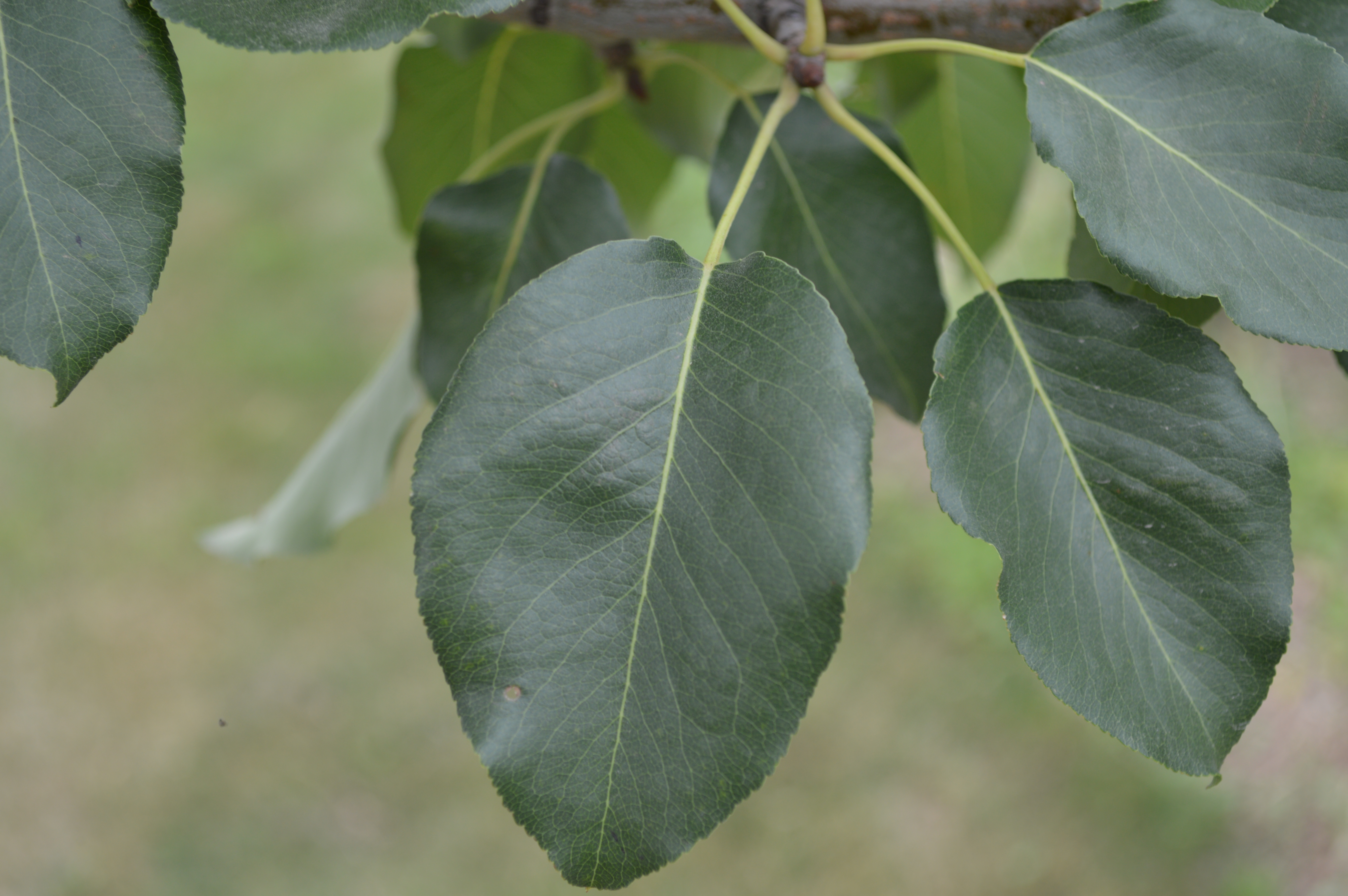