Speckled alder is most often seen in a multi-trunked form with a broad-rounded irregular crown. The bark of these trees is brown to reddish-brown to grayish, with scattered white lenticels. Older bark is grayish to reddish-brown with pale horizontal lenticels. Leaves are alternate, simple, and egg-shaped with acuminate tips. The edges are coarsely doubly toothed with shallow lobes. The upper surface of leaves is dark green while the lower surface is dull green and hairy, especially along the veins. The speckled alder is monoecious meaning male and female flowers are borne separately on the same plant. They are formed in clusters called catkins, blooming in very early spring before leaves emerge.

A fast-growing and flood-tolerant species that is short-lived, rarely exceeding 40 years. It can be thicket-forming and provides erosion control along watercourses in the mountains. Alders fix nitrogen and thus serve as nutrient-giving pioneers in reclamation projects. Can be used in the urban setting in residential or park settings and under powerlines.

Used as browse by small and game mammals.

Native throughout the United States, except through the plains states and the south to the southeastern region of the country. Common through all of Minnesota.

No serious insect or disease problems are known. Canker can be severe and powdery mildew and leaf curl may appear. Be watchful for aphids, leaf miners, tent caterpillars, lace bugs, and flea beetles. 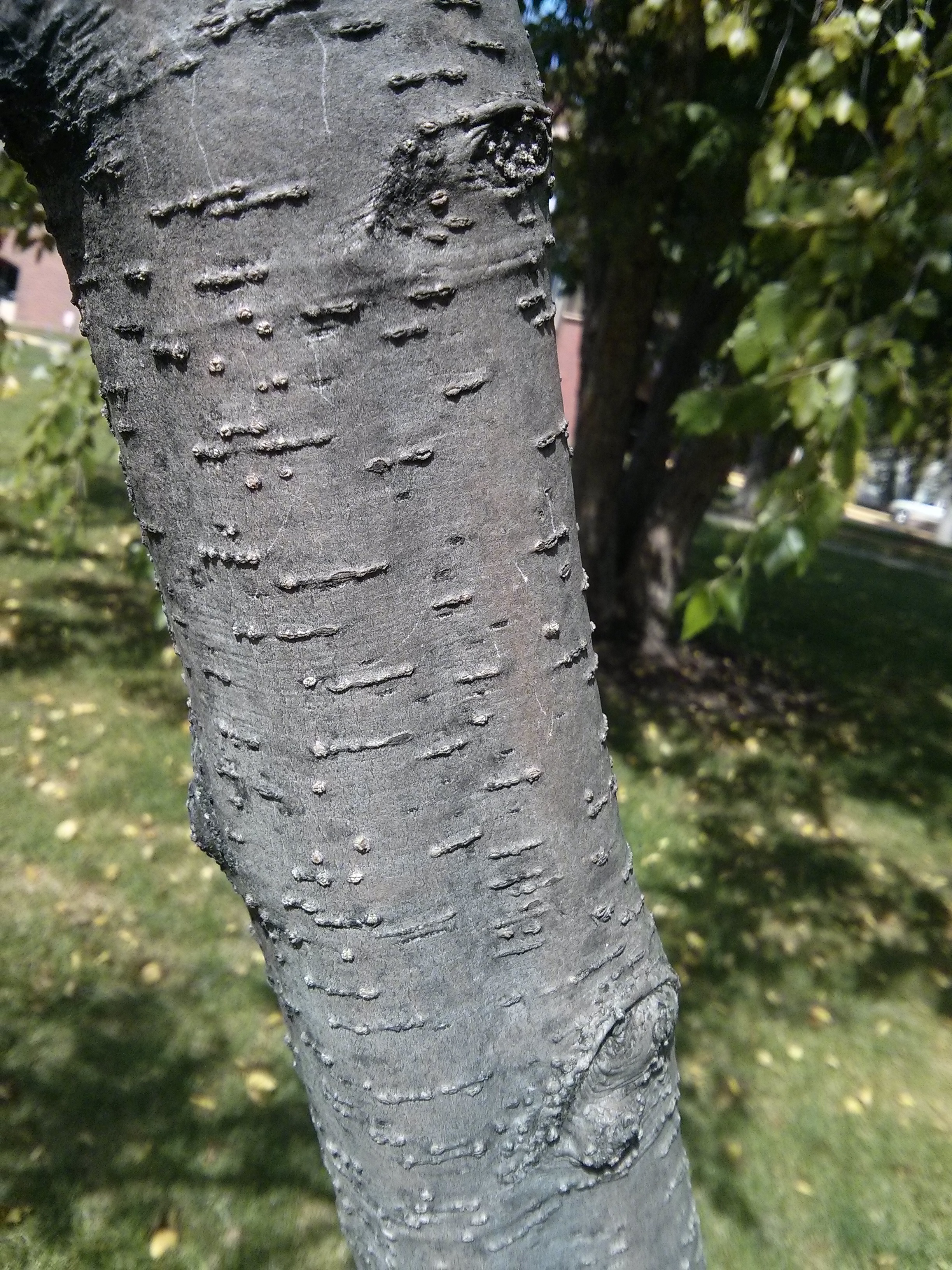 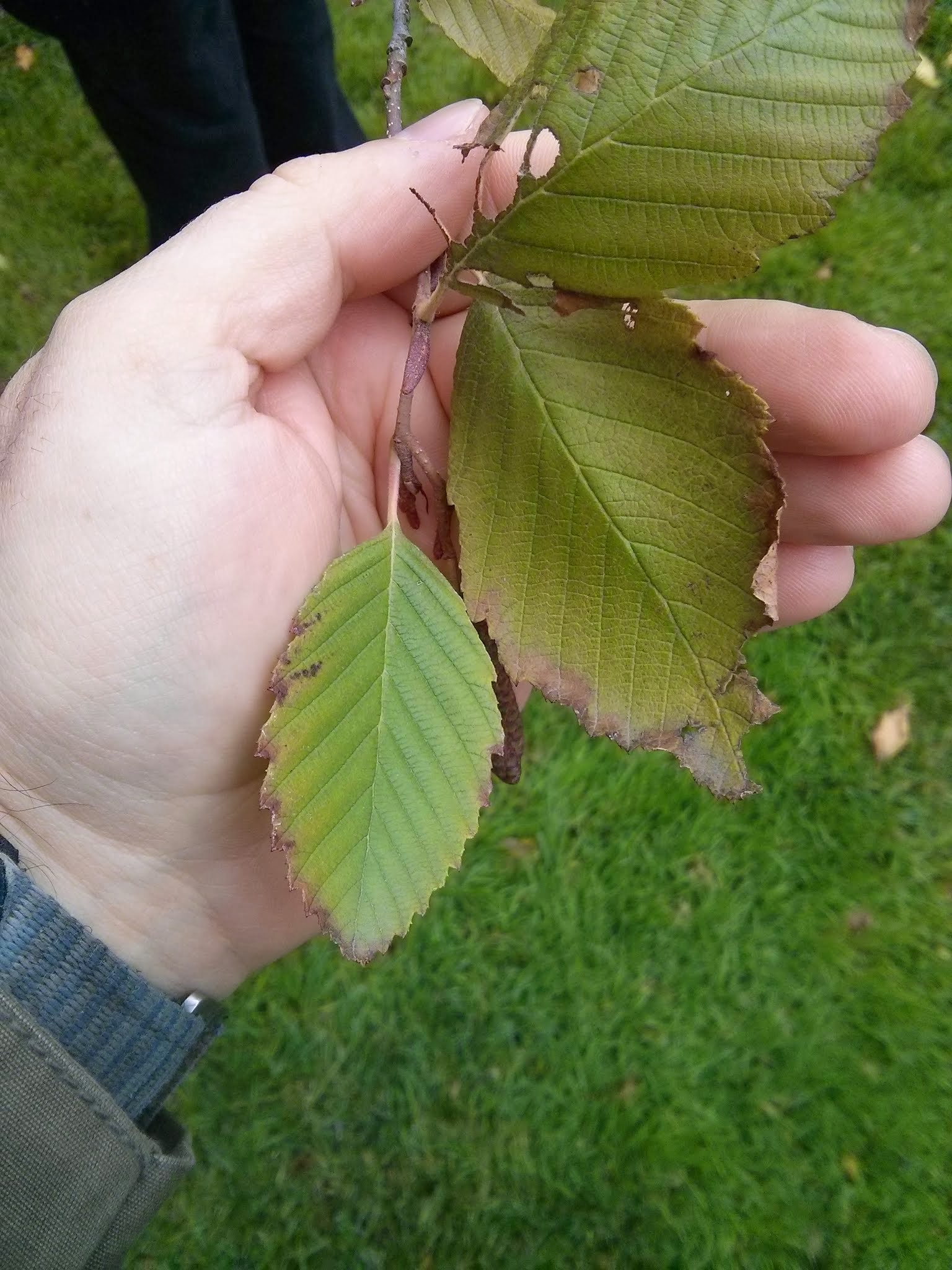 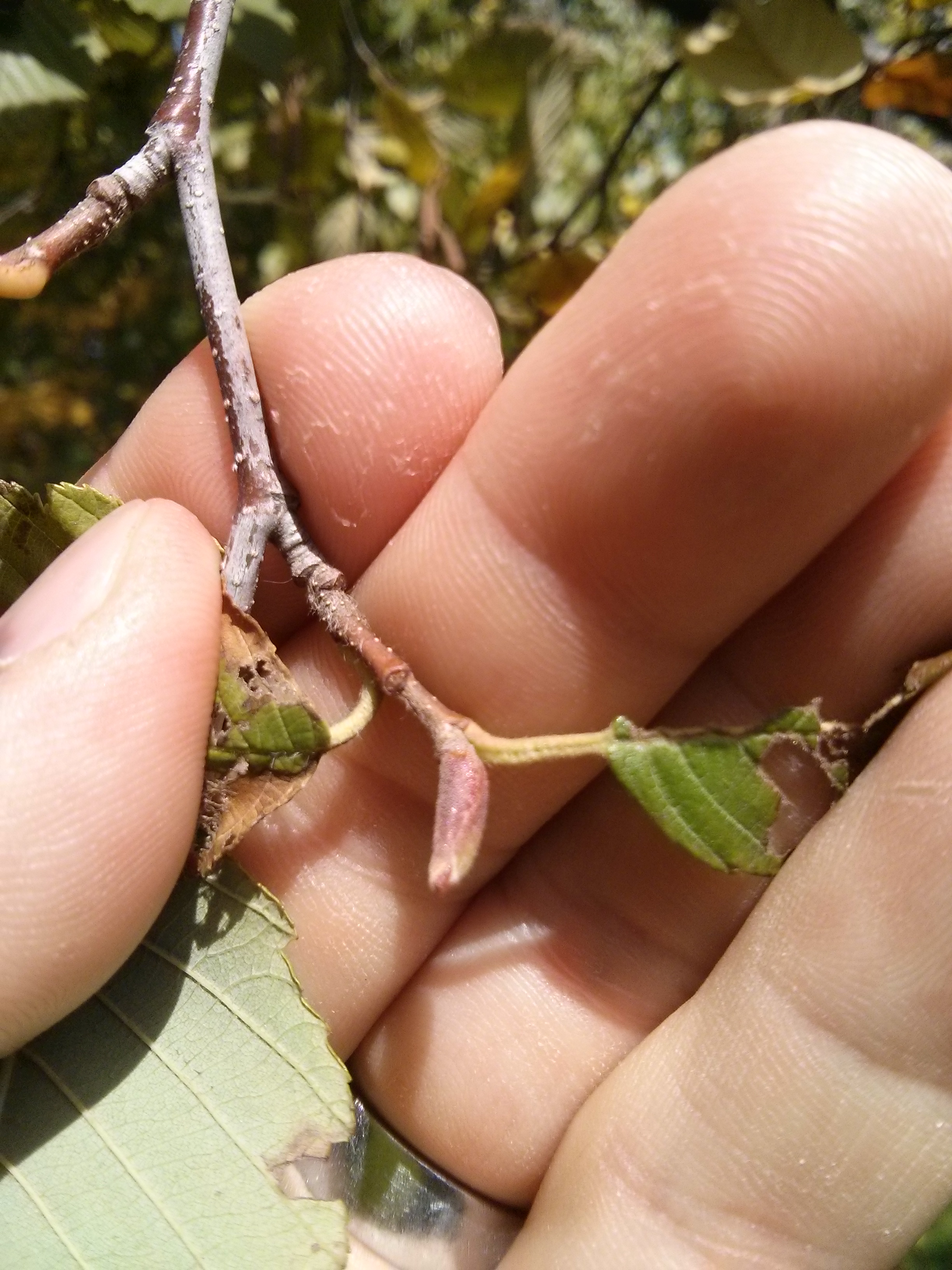 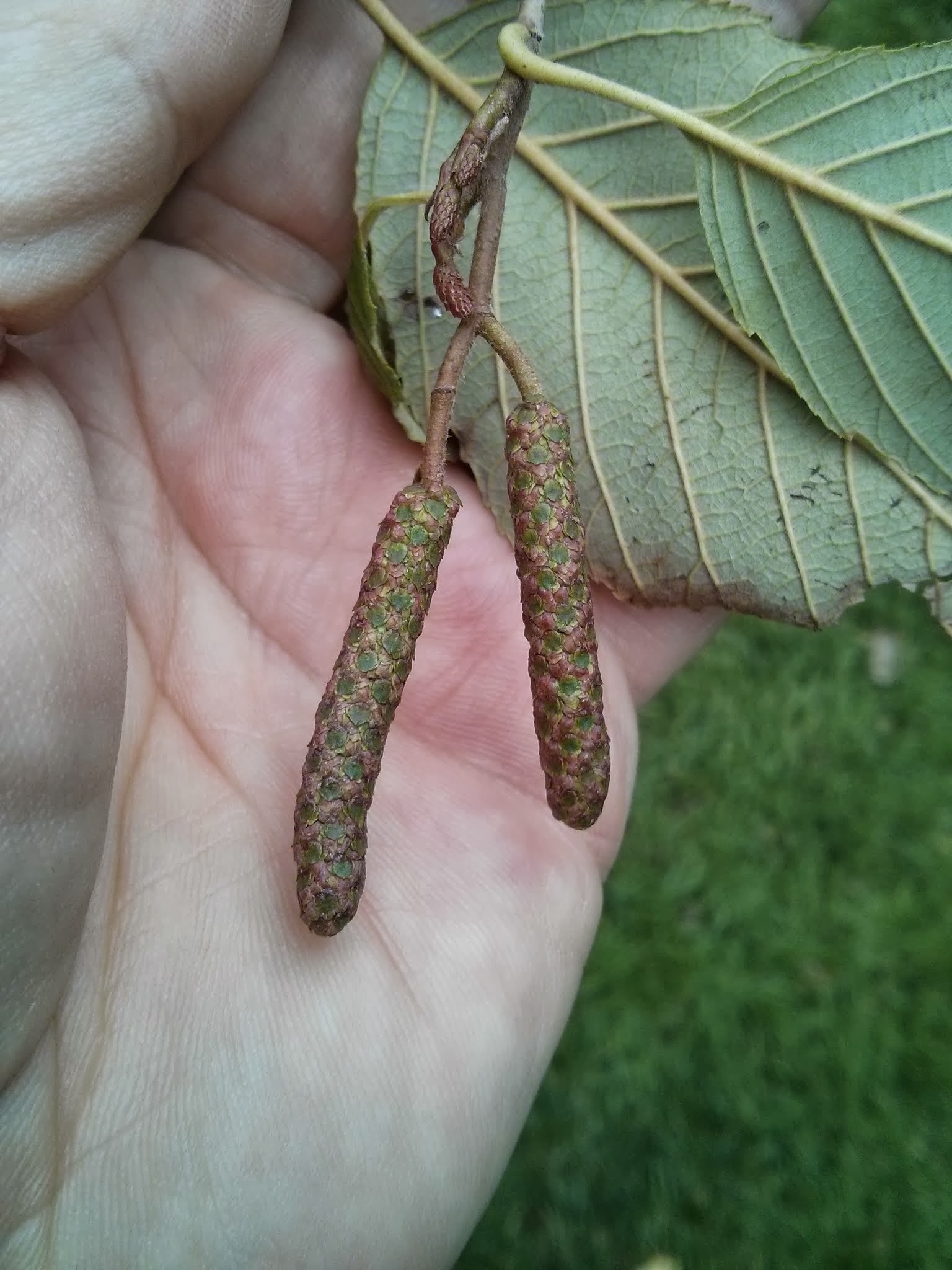 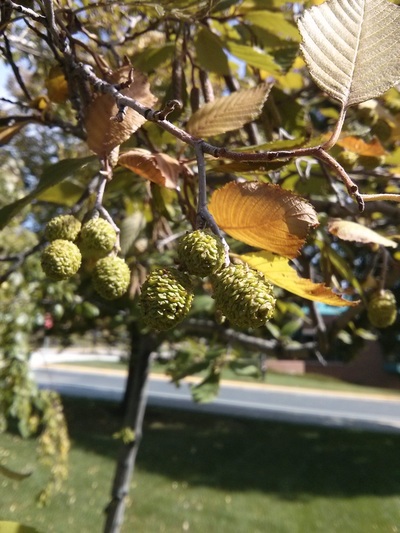