Silver maple forms a broad, rounded crown. The bark of young branches will be smooth and varying in color from reddish to yellow-gray. On older branches, bark will appear dark gray and broken into long flakes or scales. Leaves are simple and grow oppositely on the stem. Leaves will have three to five lobes ending in long points with toothed edges and separated by deep, angular openings. The color of the leaf is pale green on the upper surface and silvery underneath. The terminal and lateral buds are rounded and red or reddish-brown. Seeds form in a pair of winged seeds which are called samaras, these samaras are 1" to 2" in length.

These trees can be used in the urban environment when they are pruned properly. The silver maple is often not pruned properly when young, and it can have multiple leaders, included bark, and decay columns. They often grow where very few other trees will and thus offer an option for sites of poor quality. It is not recommended for these trees to be planted in street boulevards because they have softwood and are prone to decay. In the wild, they grow along rivers and on floodplains; this is a tree that likes getting their feet wet. Best if planted in a yard, park, or low spot.

Native to the eastern United States, Upper Lakes States, into the Plains States, and also in California.

Can be weedy, spreading many seedlings in lawns and gardens. Silver maple is weak wooded and is prone to storm damage and decay. It has a vigorous root system that can invade sewer pipes in search of water. Vulnerable to verticillium wilt,  anthracnose, tar spot, cottony maple scale, maple bladder gall. 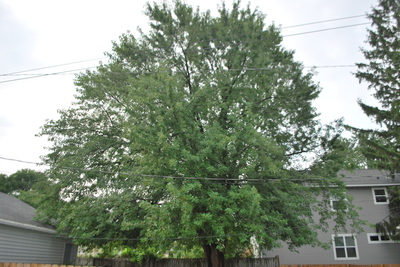 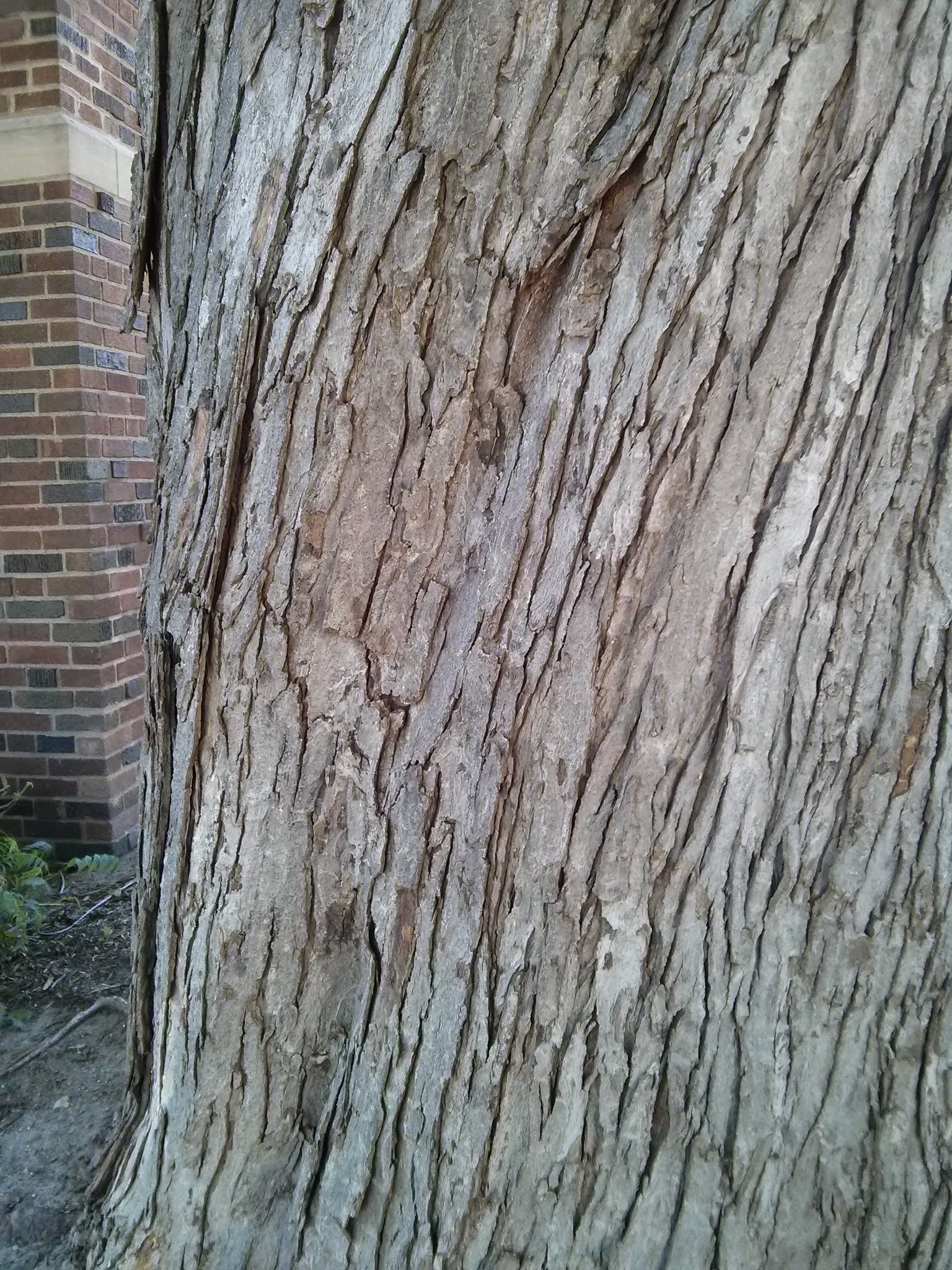 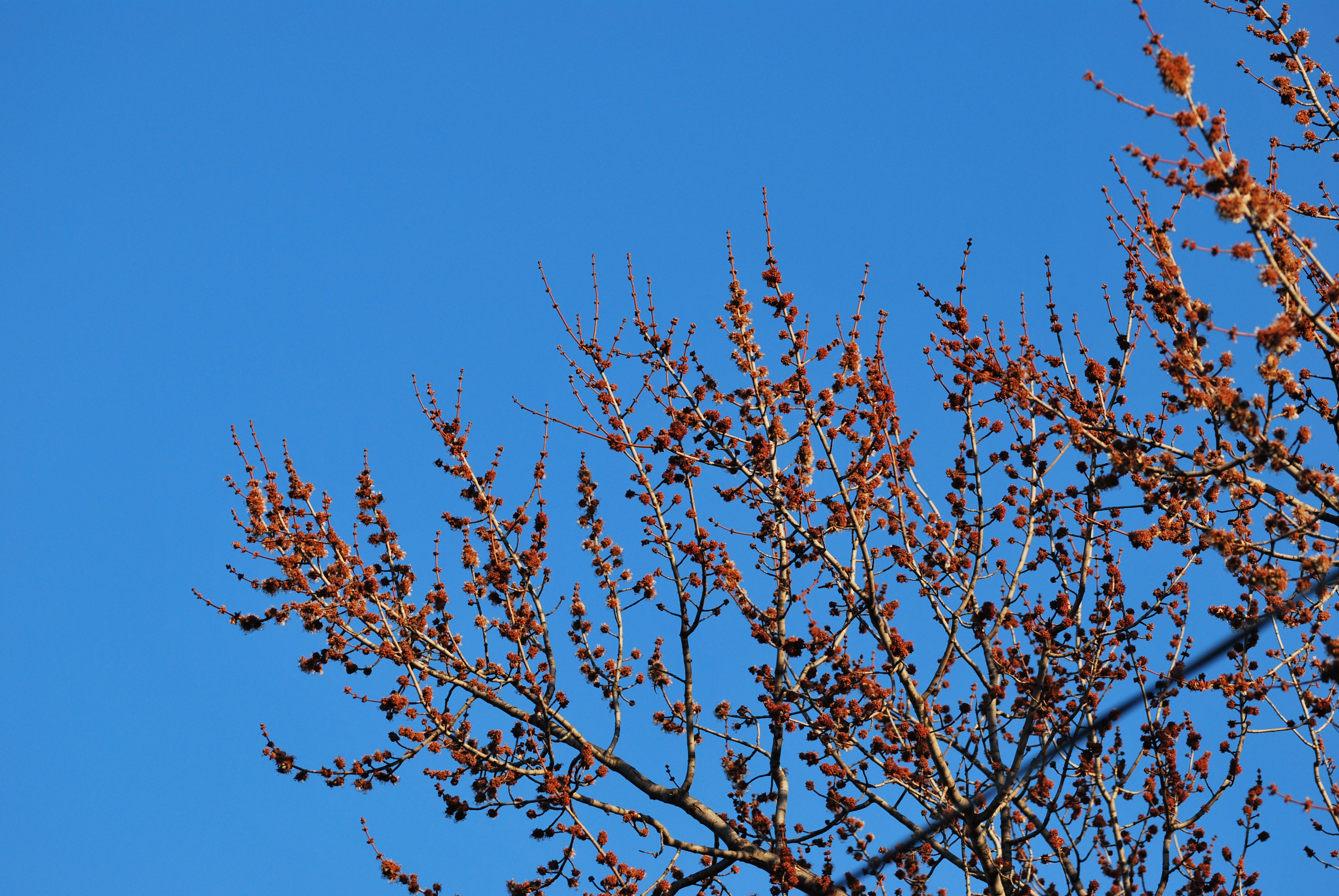 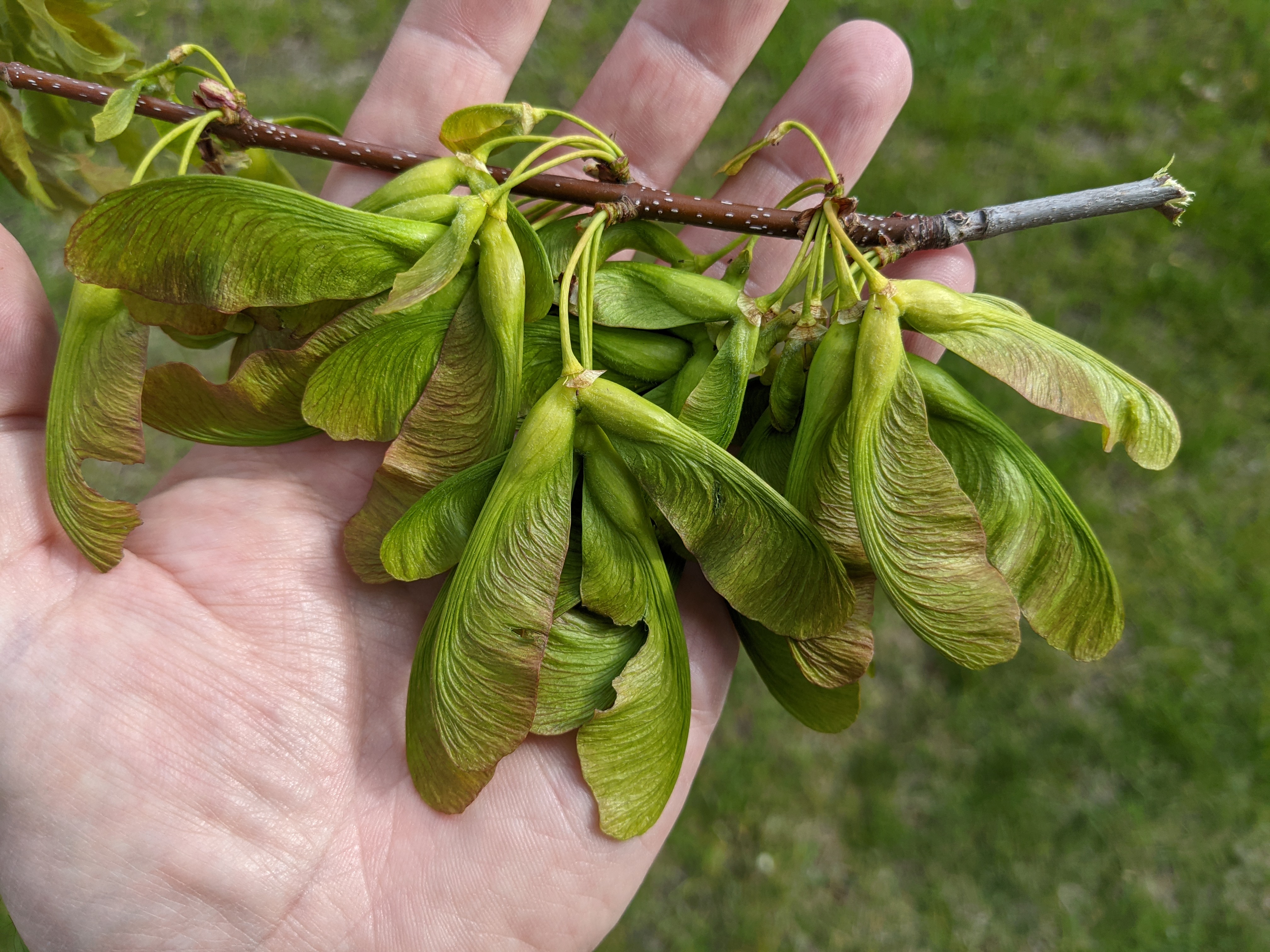 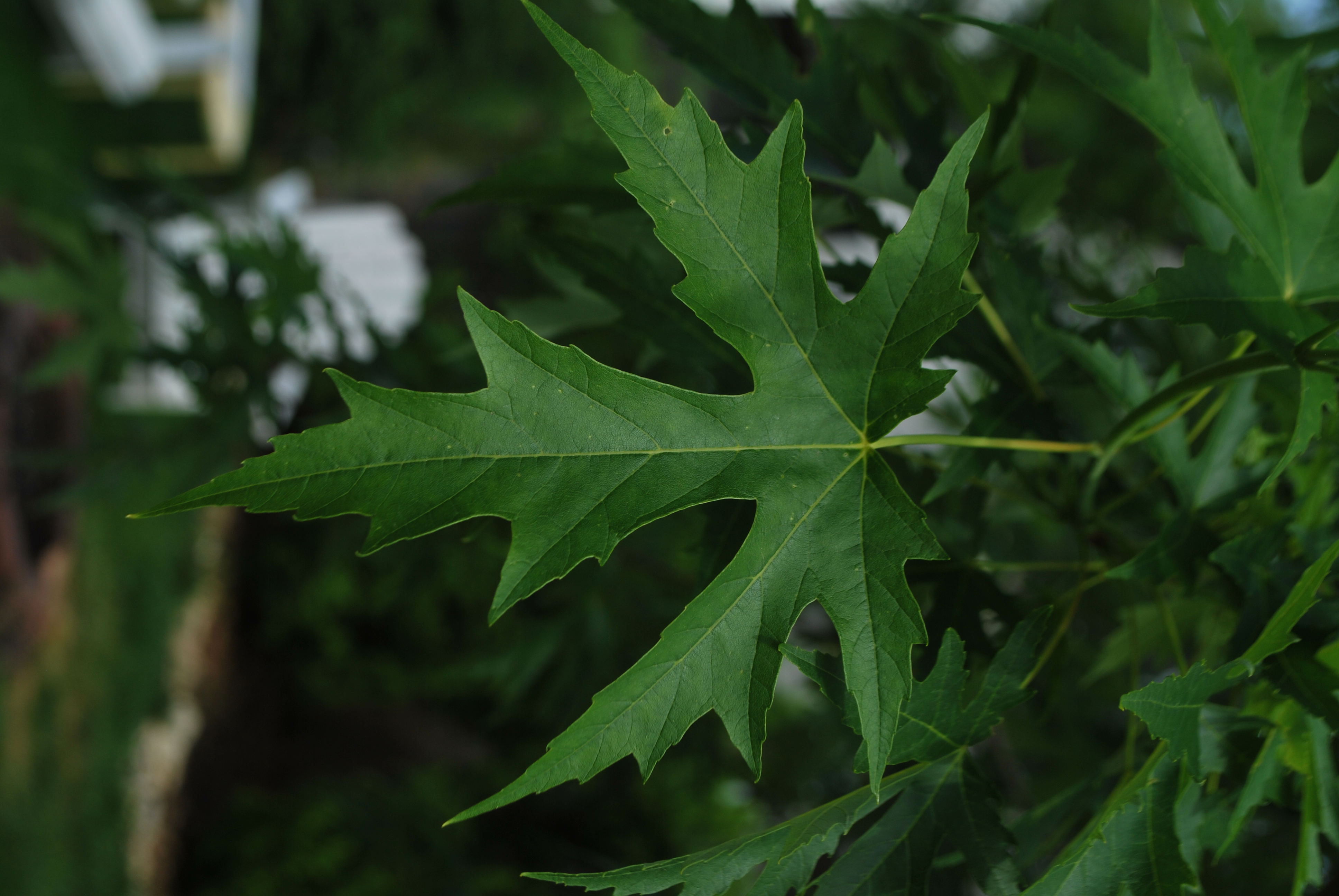