The Siberian elm has an open rounded crown and slender, spreading branches. Leaves are arranged alternately along the stems. They are small only 1" to 2" in length, elliptic in shape with a serrated edge, and slightly uneven at the base. On mature trees, the bark is dark gray with shallow grooves. Silver-gray twigs have a zig-zag shape with a leaf bud at each bend. Siberian elm flowers are light green to reddish. They lack petals and occur in small, compact, drooping clusters of two to five. Flowers appear between March and May before leaves develop. Siberian elm fruit is called a samara. The samara is winged, round, smooth, and contains one seed. The fruit hangs in clusters and is spread by the wind. Siberian elm is a very aggressive seeder and will often be seen growing along fence lines or natural areas in the urban setting.

Grows best in moist to dry soils that are well-drained. Prefers rich, moist loams but can adapt to both wet and dry sites. Tolerant of poor soils and generally tolerant of urban conditions.

The Siberian elm will grow at almost any site. For this reason, it has been used heavily in some areas. However, their ability to spread aggressively classifies them as a noxious weed. While they are resistant to Dutch Elm Disease, these trees tend to be a nuisance. They can be quite messy and have large branch breakage.

Can be home to migrant birds and songbirds.

Native to Siberia, China, and Korea. It has adapted well to Minnesota.

This species is currently listed as invasive; for more information visit the DNR's Siberian Elm page. 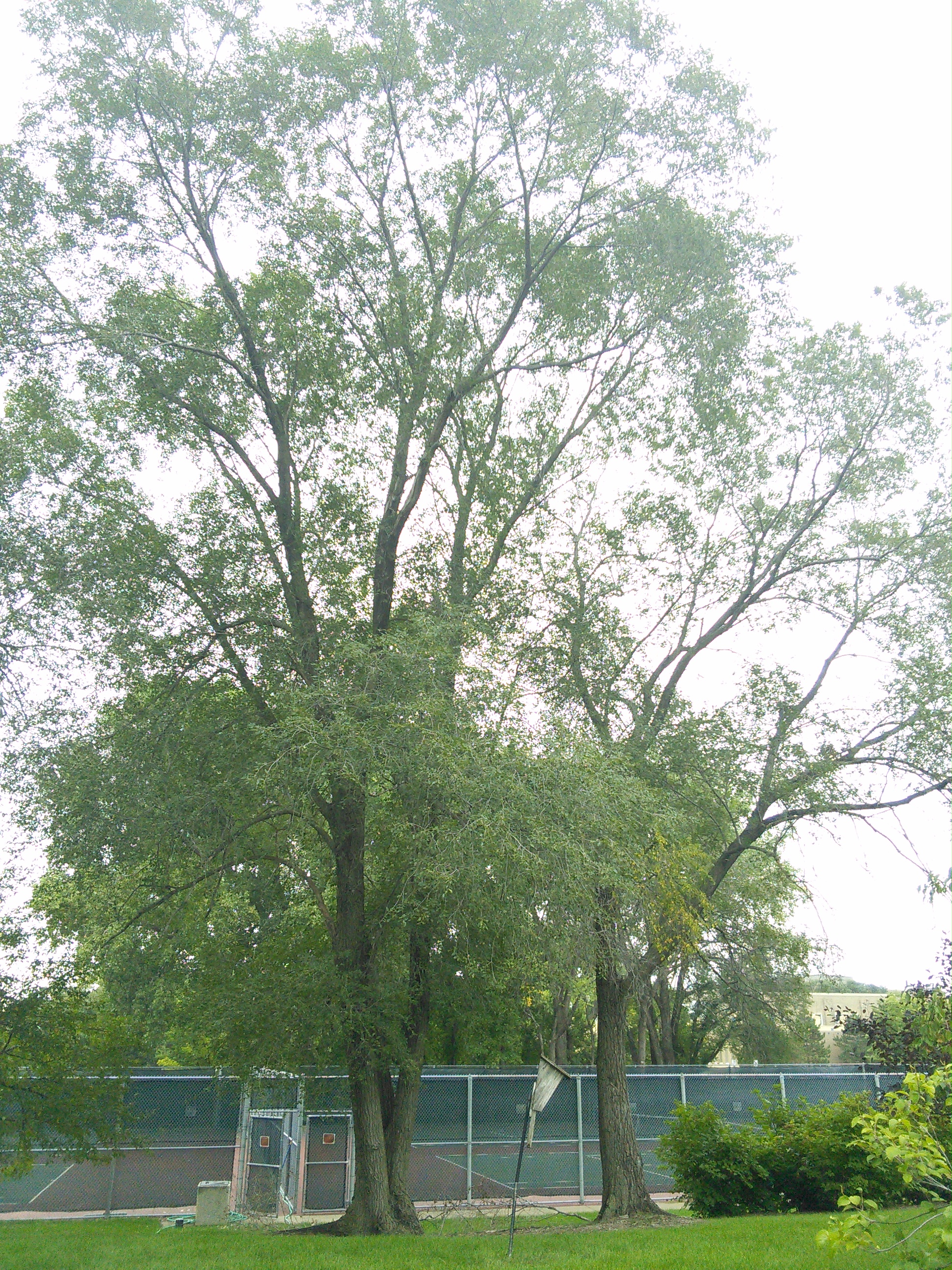 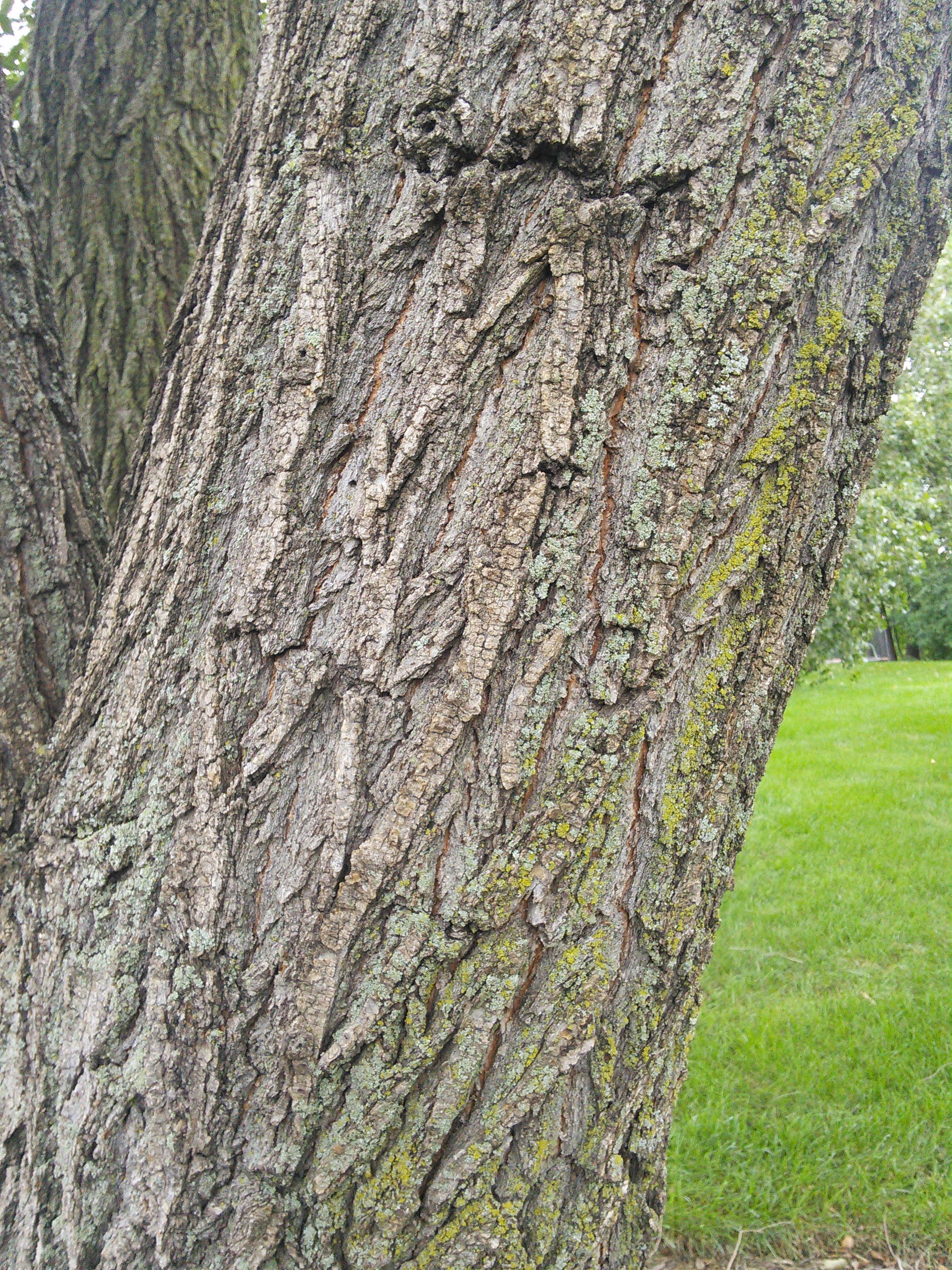 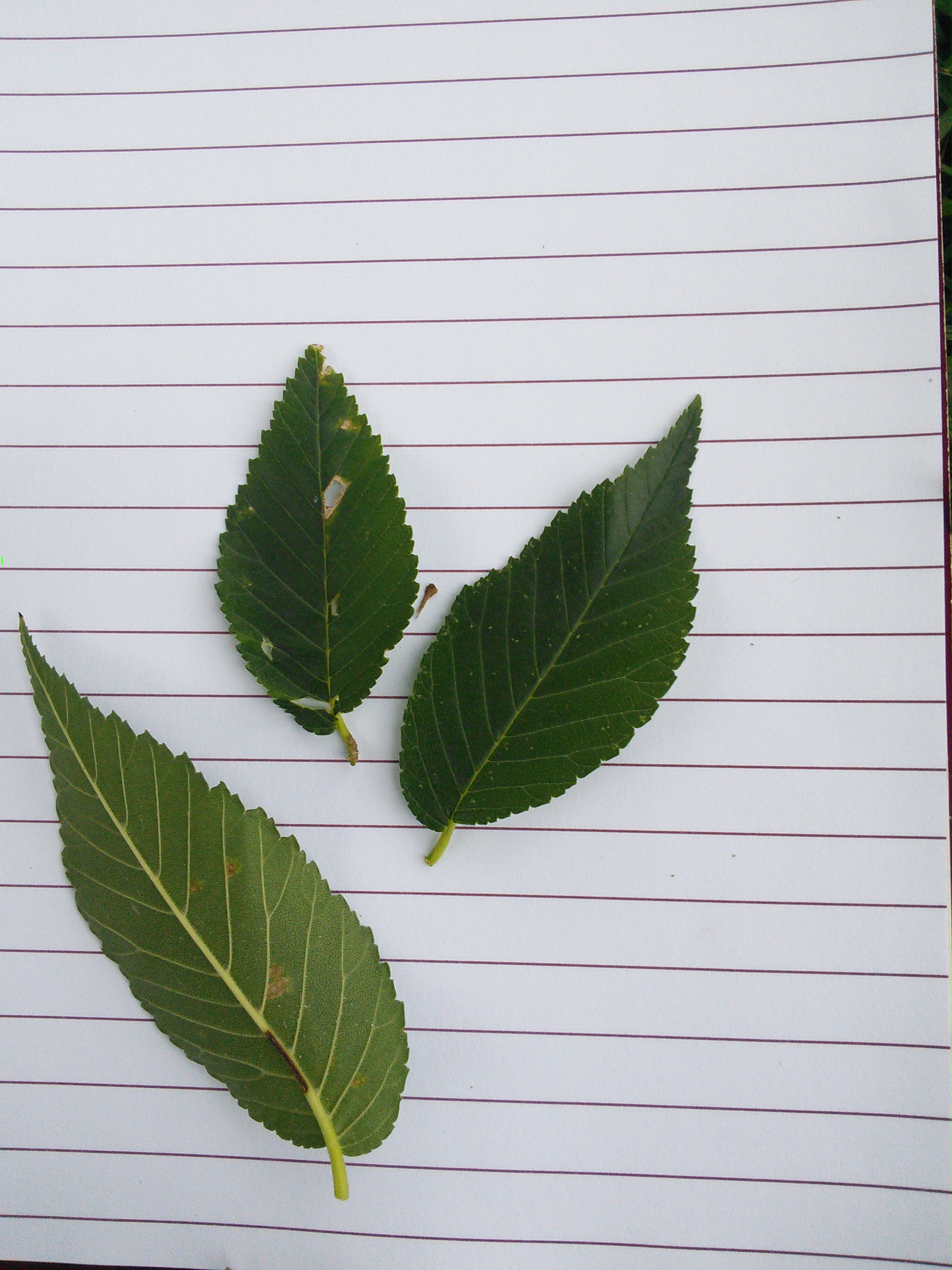 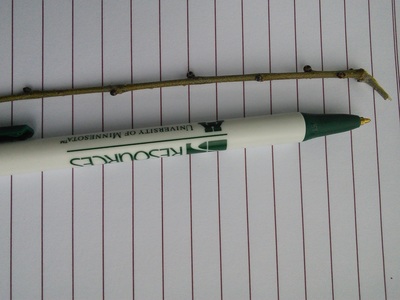