Russian olive is a large deciduous shrub and has low spreading branches that form a dense and rounded crown. It has poor form and is rarely upright. The leaves grow alternately on the stem and are distinctively silver-gray and lance-shaped. The bark is thin and exfoliates in narrow, elongated, fibrous strips. Young twigs are covered in silvery hairs, that will become reddish-brown and shiny as they mature. The Russian olive has bell-shaped flowers that are creamy-white to yellow in color and fragrant. These showy flowers are found in clusters of one to three along the twigs at the base of the leaves. They bloom in early spring to early summer. Seeds are often dry, olive-like, hard fruits that will mature in late summer and persist through the winter.

Russian Olive is capable of growing on a range of soil types and has significant tolerance to salts. It can grow on bare mineral soil, which enabled its use in plantings on mine spoils.

This tree was used widely in plantings along roadsides as windbreaks due to its high tolerance for salt.

Birds will eat the fruits and spread the seeds.

Russian olive is native to southern Europe and western Asia. It was introduced to North America as an ornamental shrub and as a windbreak plant in the late 1800s.

The tree has been found to be invasive in Minnesota. The tree's tolerance for many different soil types and site restrictions has allowed it to spread rapidly. It can take over an area and restrict the growth of other naturally occurring plants. Other problems are Verticillium wilt and Phomopsis canker which can damage Russian olive. 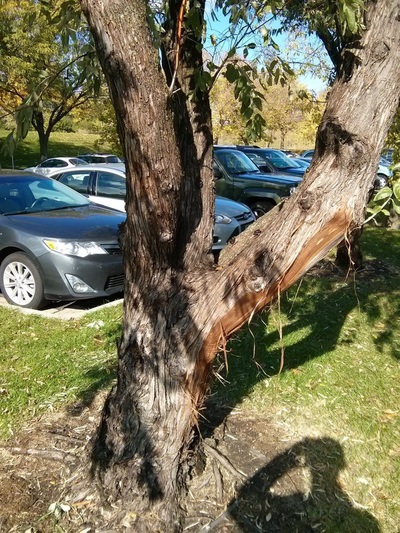 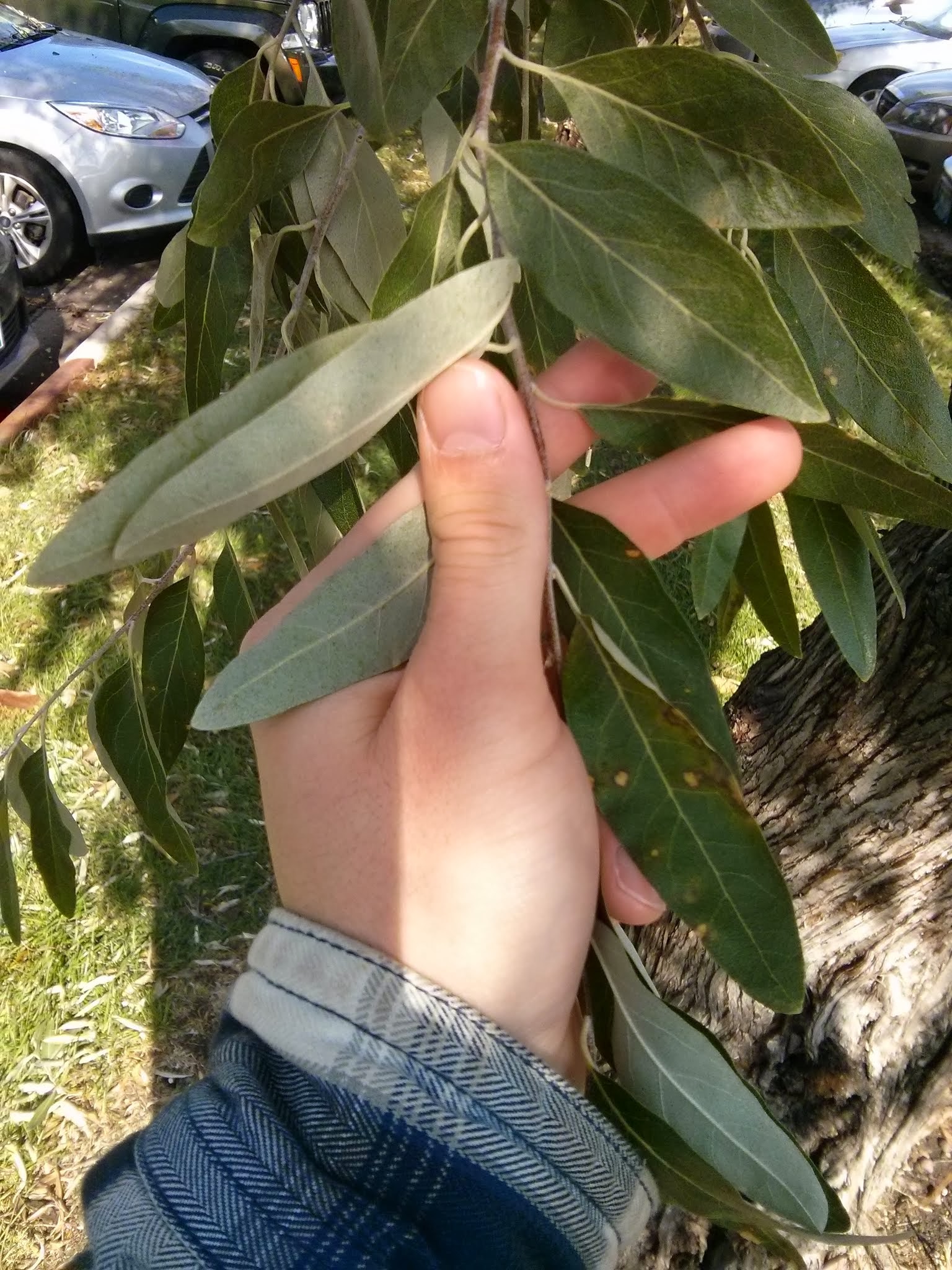 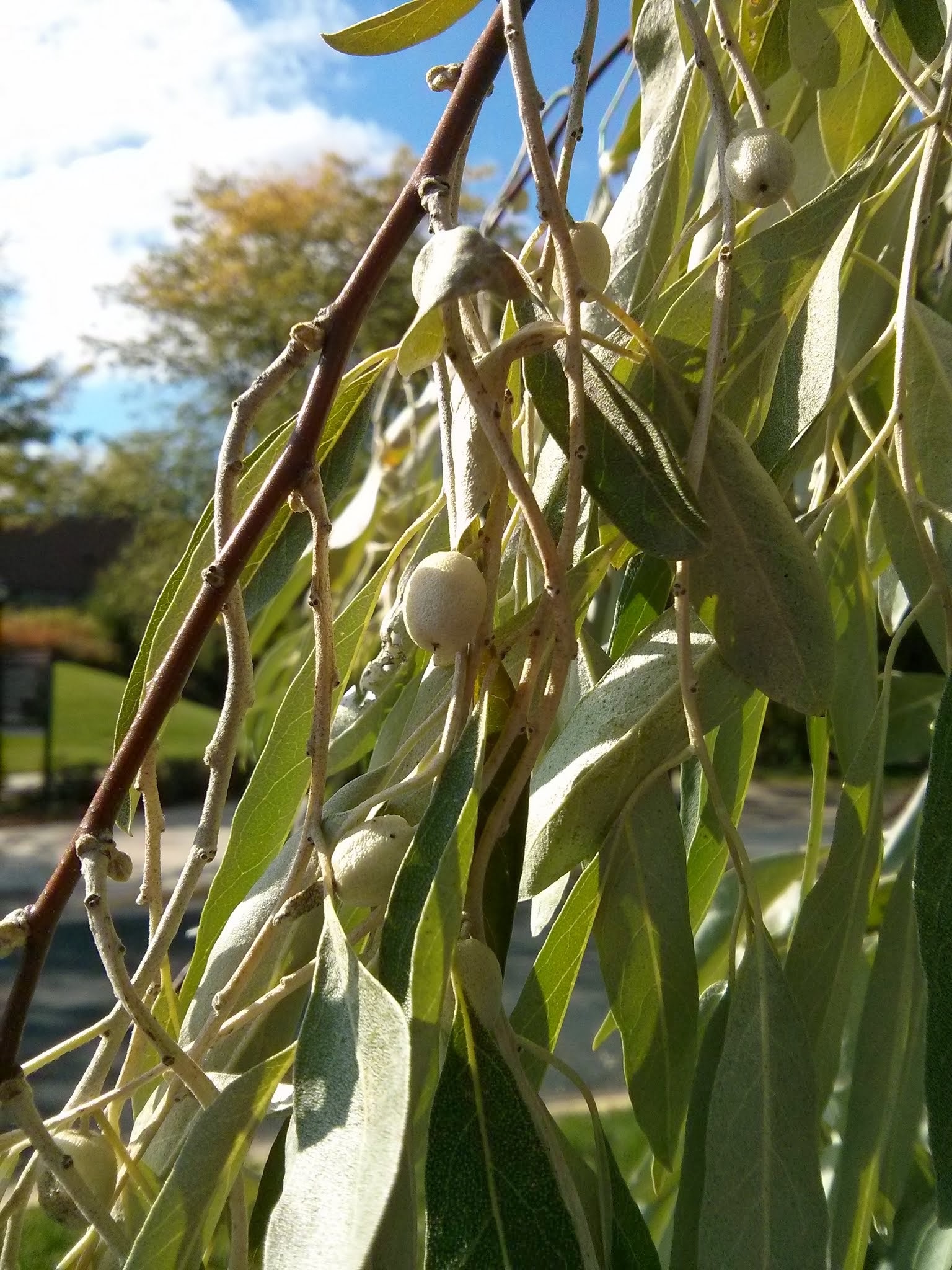