The river birch will often have a short trunk that divides into several large ascending limbs that compose an open, irregular crown. It can be found in a single stem form or with multiple stems. The bark is often brown at the base of mature trees and is deeply furrowed. On younger bark and trees the bark is a salmon-pink to reddish-brown. This salmon-pink, peeling bark provides visual appeal all year long. Leaves are simple and grow alternately on the stem. Leaves can be between 1" to 3" in length, often in a triangular shape with doubly serrated edges. The upper surfaces are dark green while the lower surfaces are pale yellow-green. River birch turns a beautiful yellow in autumn. Its fruits are a winged nutlet that is densely crowded into a cone-shaped catkin about 1" long, this will ripens in late spring or early summer

Grows best in acidic soils, moist well-drained soil, and wet soils. River birch will tolerate wet sites that experience occasional flooding as well as clay soils. This tree is tolerant of road salts and is often used in boulevards in the urban setting. Often found in the wild along river banks and lake edges. In Minnesota, the river birch is only found naturally along the Mississippi River in the southern part of the state.

This tree is often used along boulevards, in yards and parks, and as ornamental trees in the landscape.

Native to much of North America. Unlike Minnesota's other birches, which are northern trees, river birch can be found all the way to the Gulf of Mexico.

Iron chlorosis is common in high pH soils. It is susceptible to aphids, leaf miners, and leaf spots. River birch is tolerant of black walnut toxicity and resistant to bronze birch borer. 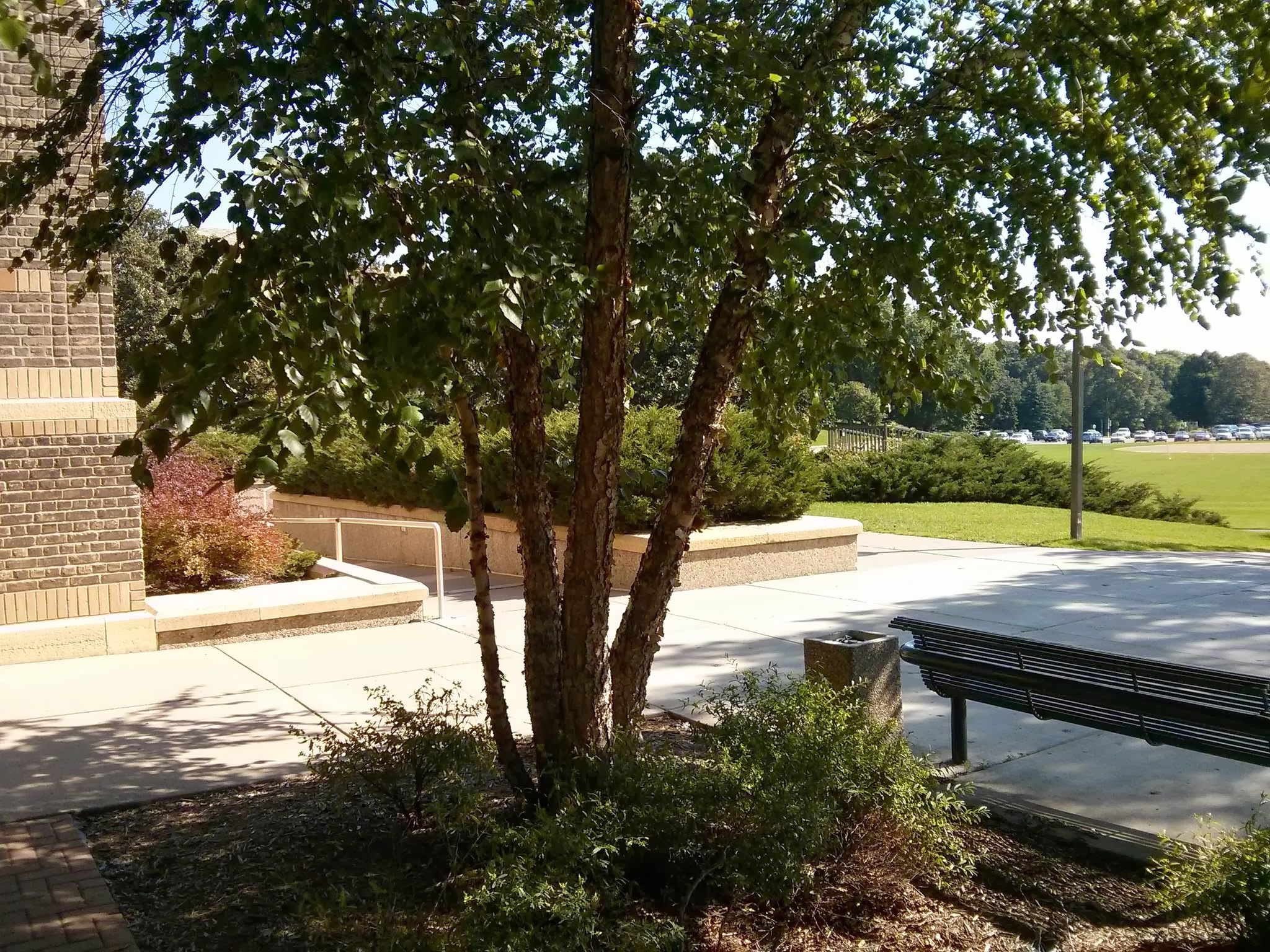 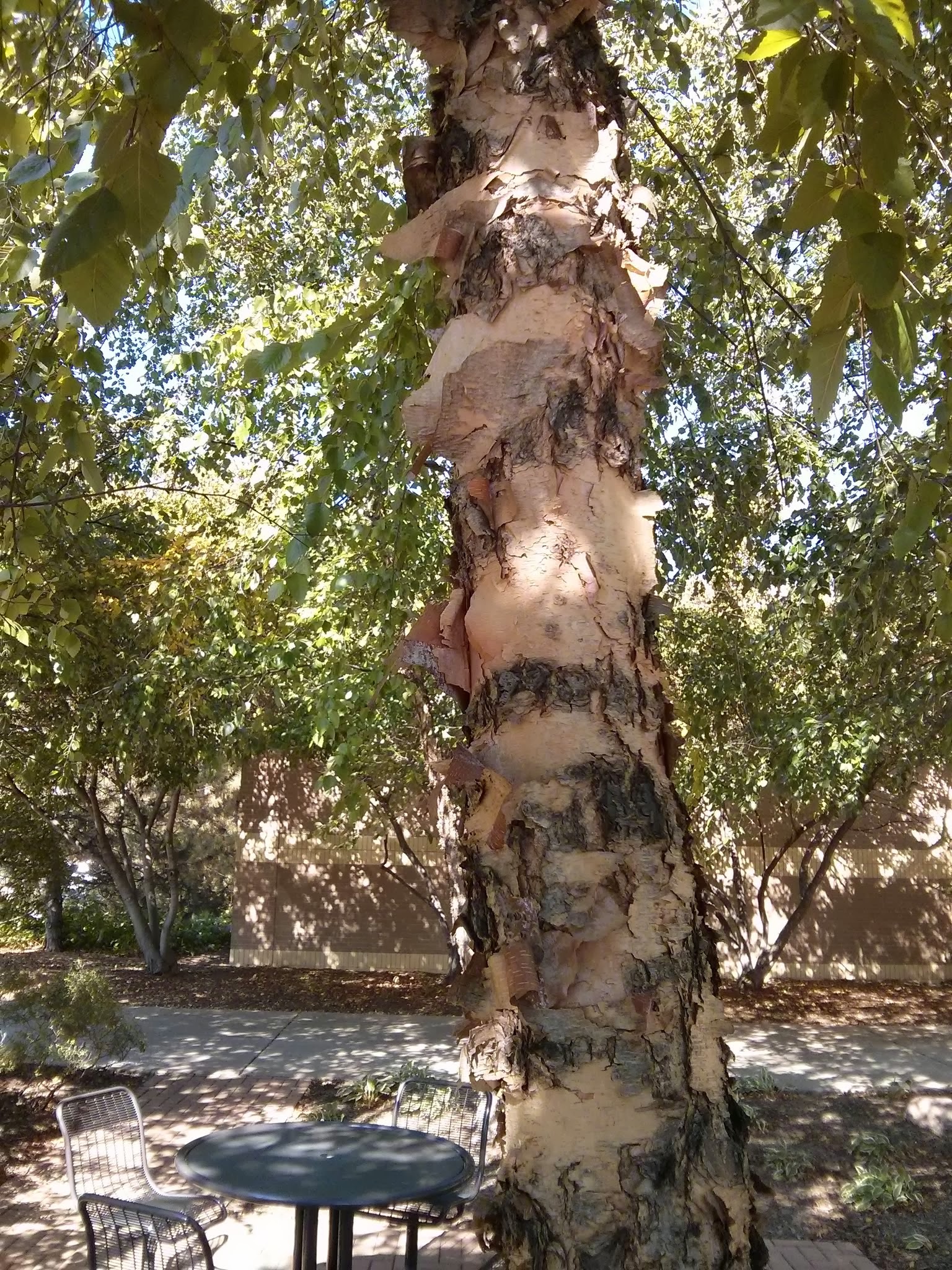 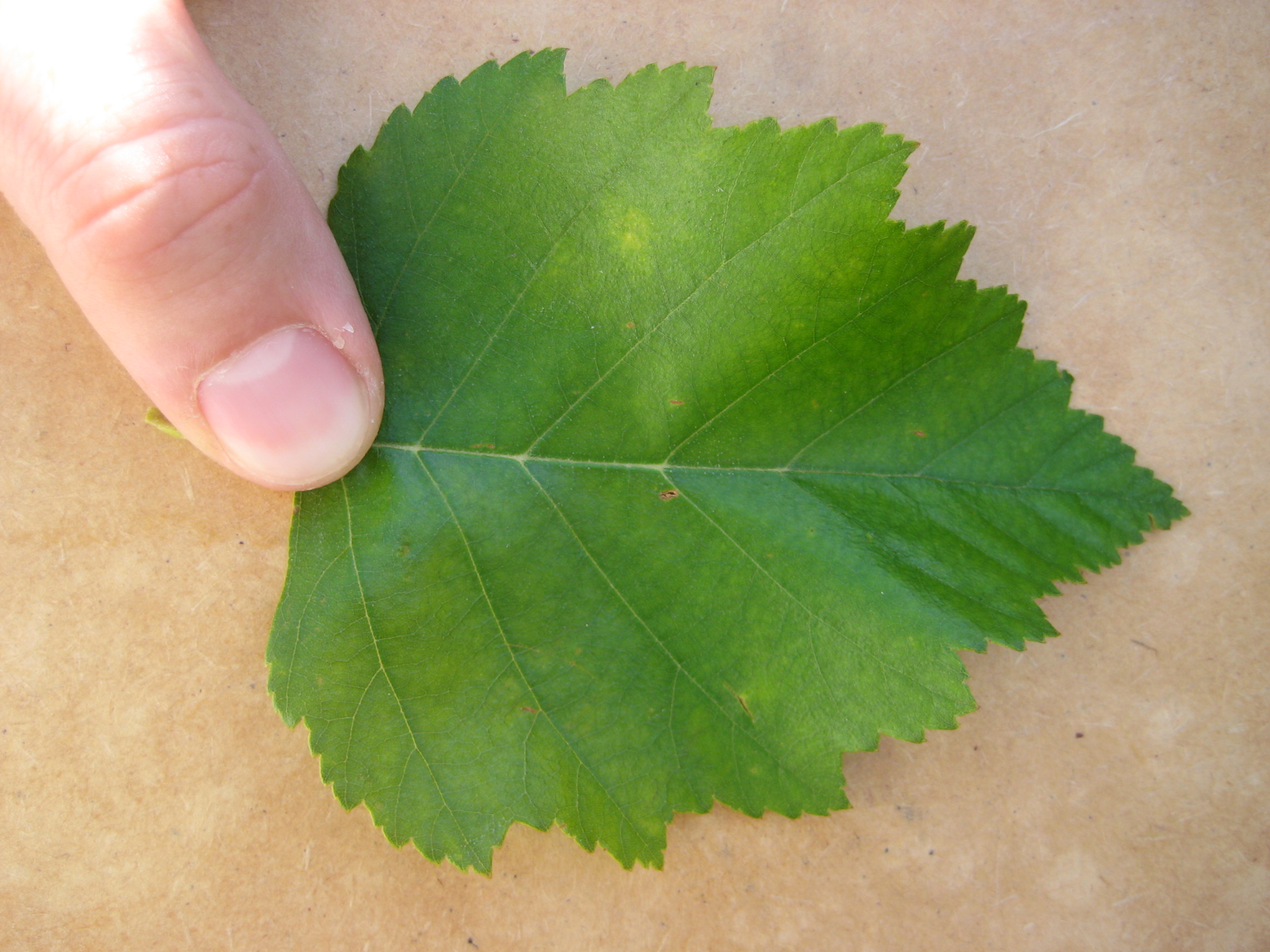 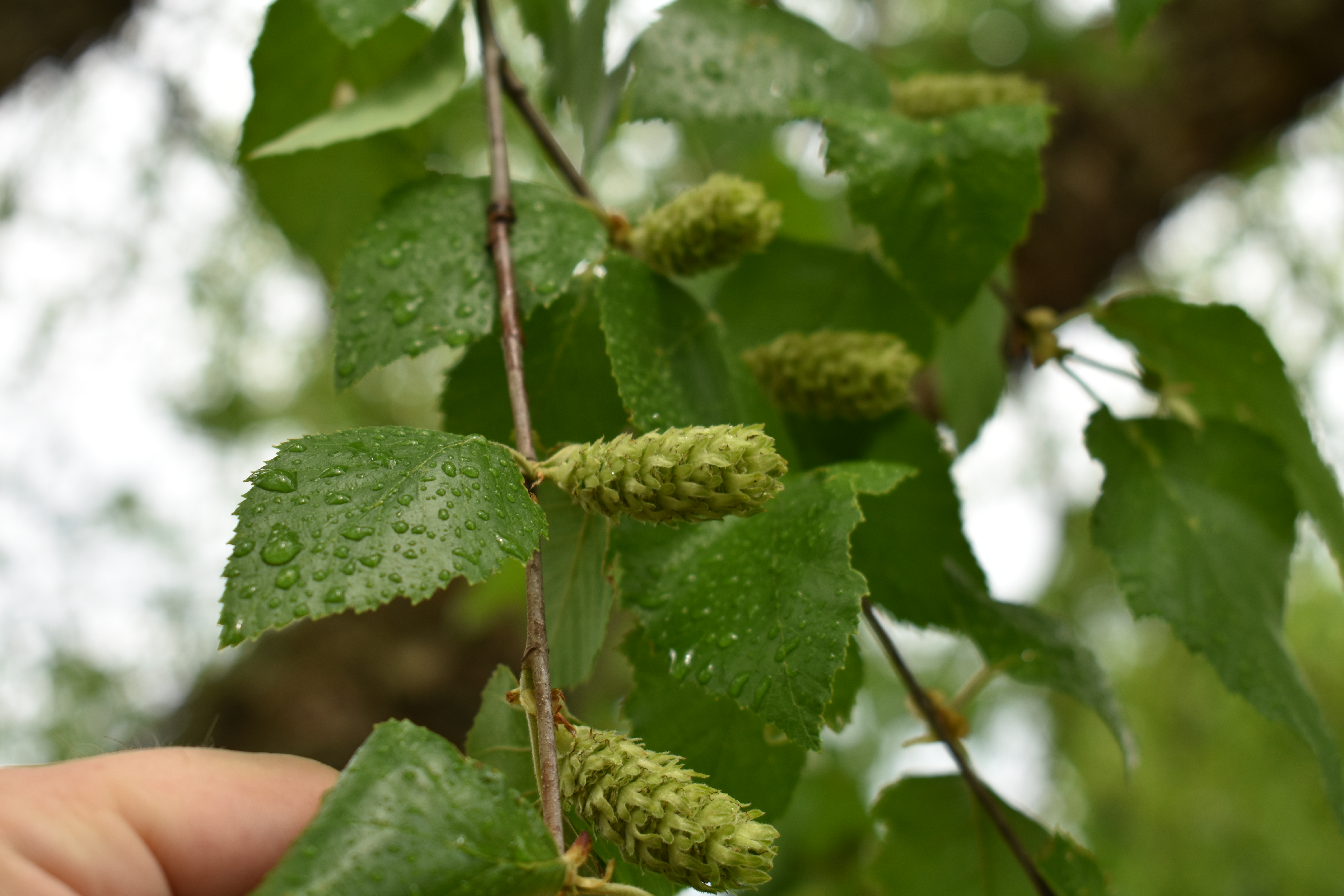 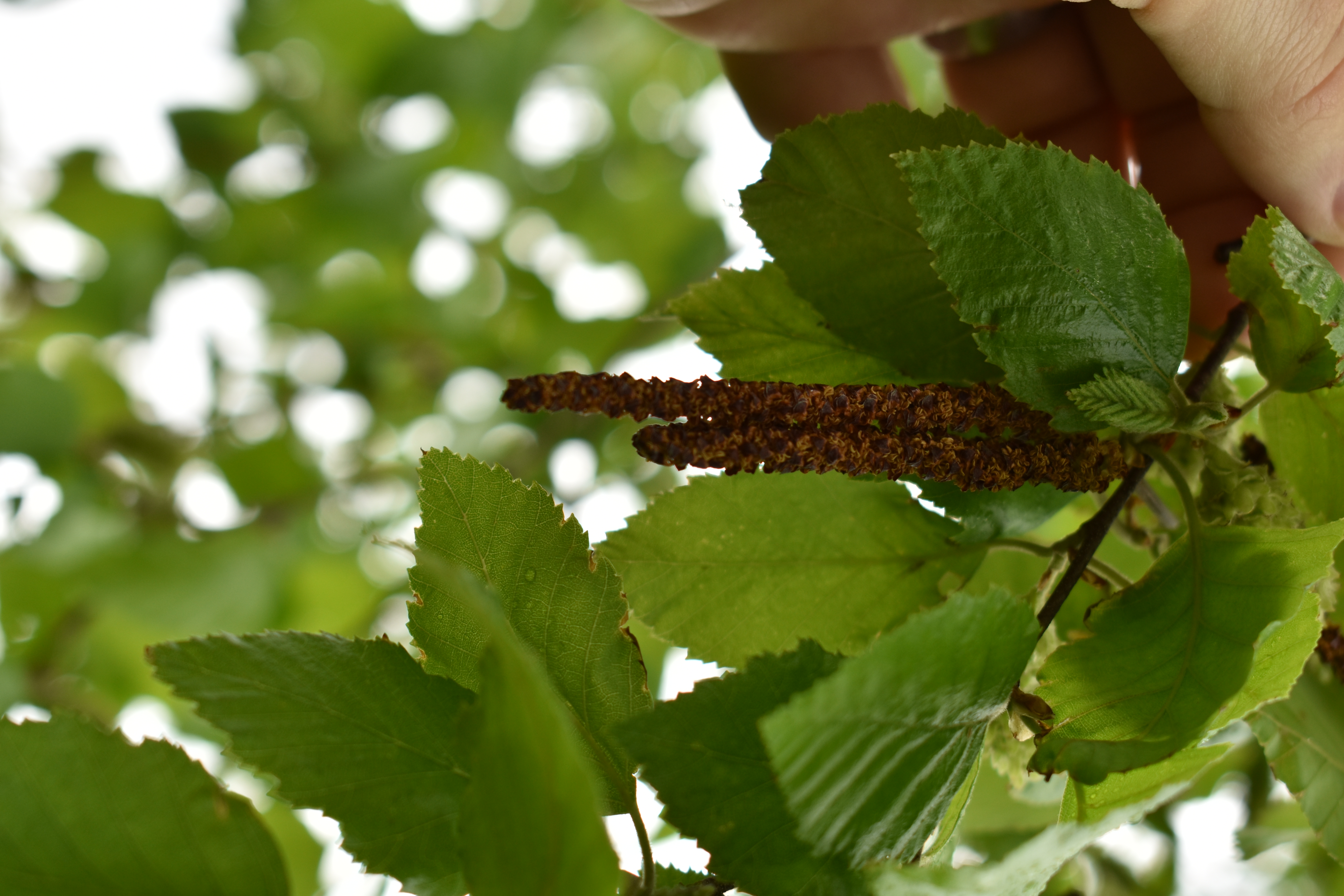