Given our work on American and hybrid elms, we are frequently asked to help diagnose potential cases of Dutch elm disease in the disease-resistant elm population. We have been observing Dutch elm disease (DED) with increasing frequency, especially in the ‘Princeton’ American elm population. It is unclear if this relates to an overall increase in incidence of the disease or just more frequent observation due to a growing population and more frequent scouting.

Additionally, there have been increasing reports of unexplained dieback and death in well-established and otherwise healthy hybrid elms, especially Accolade elm. Although we have confirmed DED in Accolade elms in the past, they usually survive infection, especially when coupled with sanitation pruning.

What follows is a sample of cases from our “Dutch Elm Disease Files”. We are still actively collecting samples from American and hybrid elms with DED or unexplained symptoms. If you observe similar problems, please let us know! You can send information and photos to [email protected]. 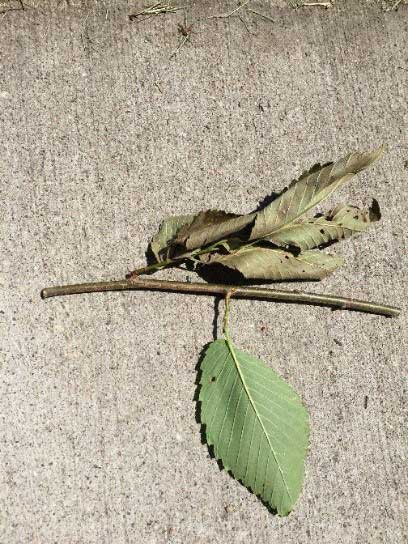 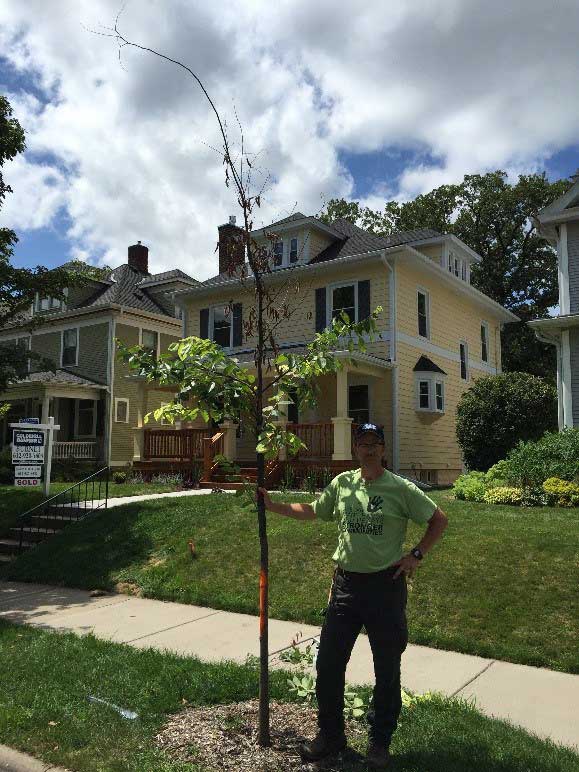 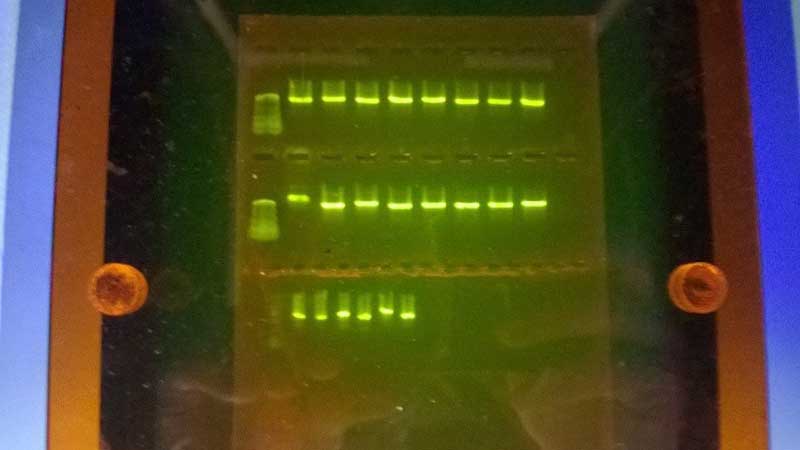 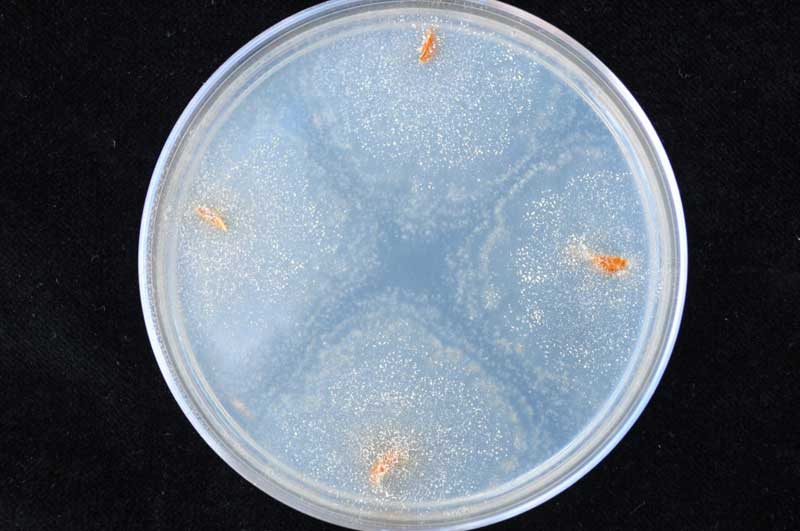