The quaking aspen is a small to medium-sized tree with an open and rounded crown. Its bark is thin with a white to gray-green color that feels almost smooth with black areas around the base of limbs. Mature bark becomes grayish and deeply furrowed. Twigs are reddish-brown and shiny. The terminal bud is slender, round, and sharply pointed with lateral buds that often have a tip that is curled into the branch. Leaves are simple and grow alternately on the stem. They are small, broadly oval, short pointed at their end and finely serrate along their margins. They are green and shiny on top and dull green on the underside. The petioles are flattened at right angles to the leaves, this allows leaves to quake or tremble in a very slight breeze. The quaking aspens seed ripens in late spring in May or June but before the full expansion of its leaves. The catkin consists of a cotton-like mass that contains tiny round light brown seeds that will usually germinate in the span of hours after being dropped from the tree.

Quaking aspen prefers rich moist, well-drained soil or wet soil, it can tolerate wet sites. It can also tolerate some dry sites as well as clay and alkaline soils. Grows best in cooler climates where summers are not too harsh.

This tree can be used as a shade tree but is most often used as a screen or wind block. This is due to its tendency to send up clonal root sprouts. Large groves of quaking aspen are often found in Minnesota.

This tree will be used by songbirds, small mammals and for browse by game mammals.

Quaking Aspen is native to Minnesota and will grow vigorously under the right conditions. It is native to most of the United States with the exception of Kansas, Oklahoma, Arkansas, Louisiana, Kentucky, extending down to Florida.

Numerous disease and pest problems if not sited correctly, Tree prefers cool summer climates. In the urban setting, these trees have proved to have many disease and insect problems. With hypoxylon canker being a major contributor to mortality rates in the Twin Cities.

Quaking Aspen is the most abundant and widespread tree in Minnesota as well as the most common Populus species in North America. The huge stands across northern Minnesota are the result of clear-cutting our expansive pine forests a century ago. Quaking aspen is a pioneer species, that establish on a site once the old-growth forest species are removed or die. It can spread aggressively via root suckers, eventually producing hundreds if not thousands of trees, covering acres of land, all stemming from a single tree. Fire suppression has allowed it to expand into historical prairie habitats where subsoil moisture is adequate to sustain it through dry periods. 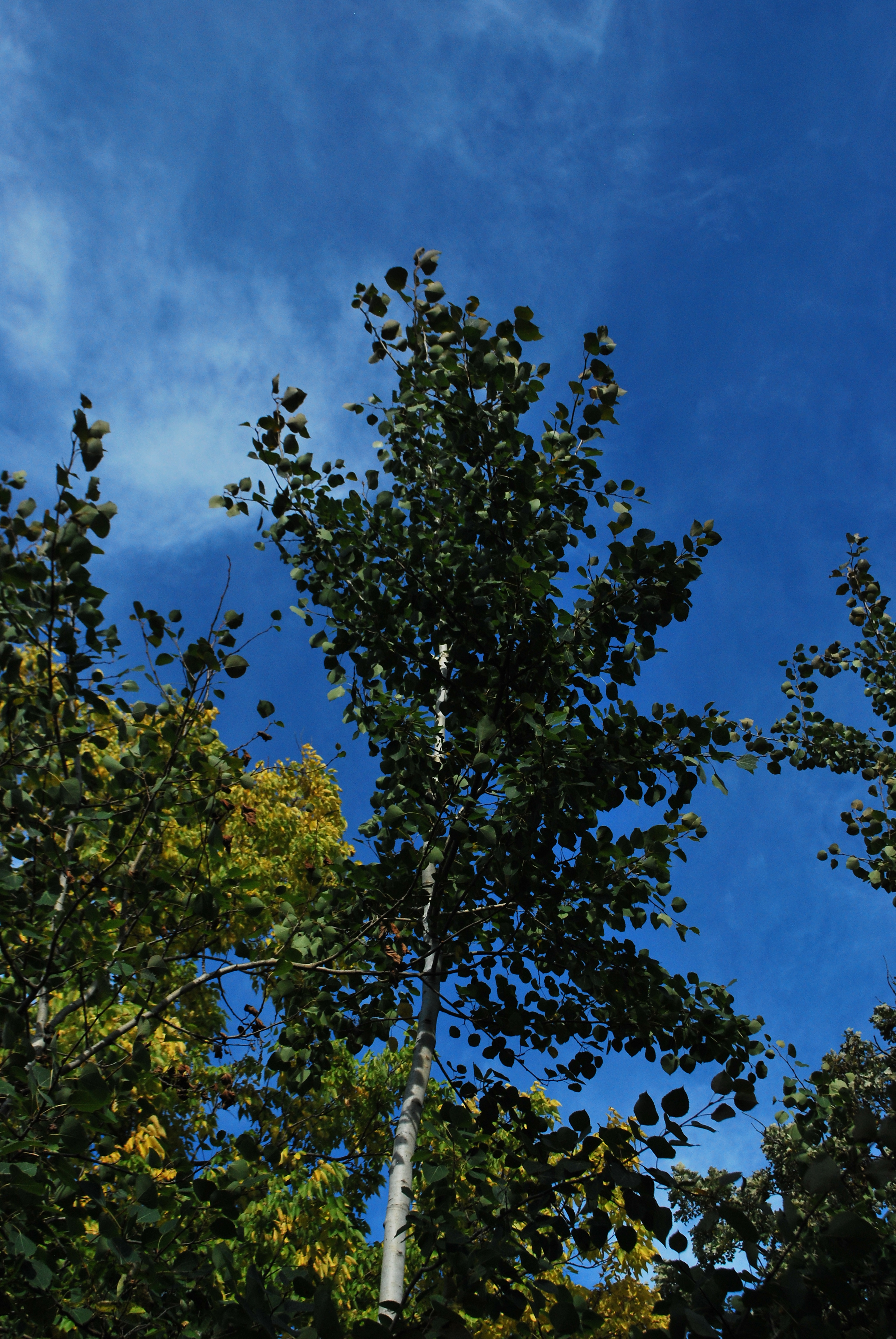 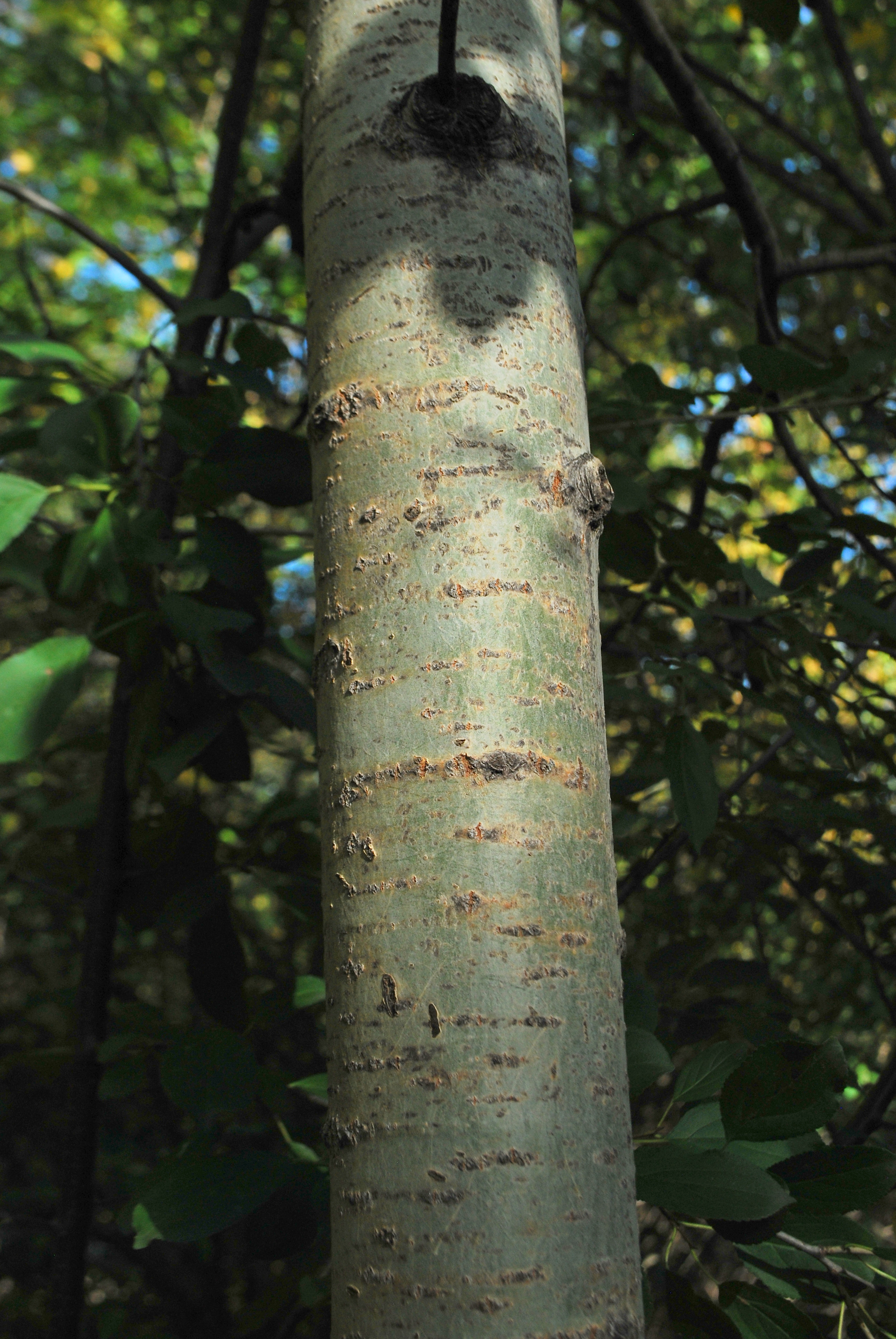 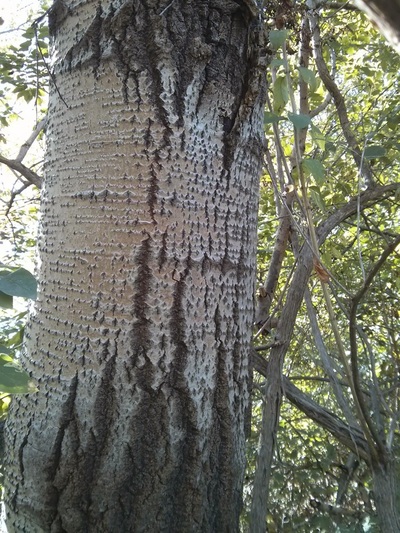 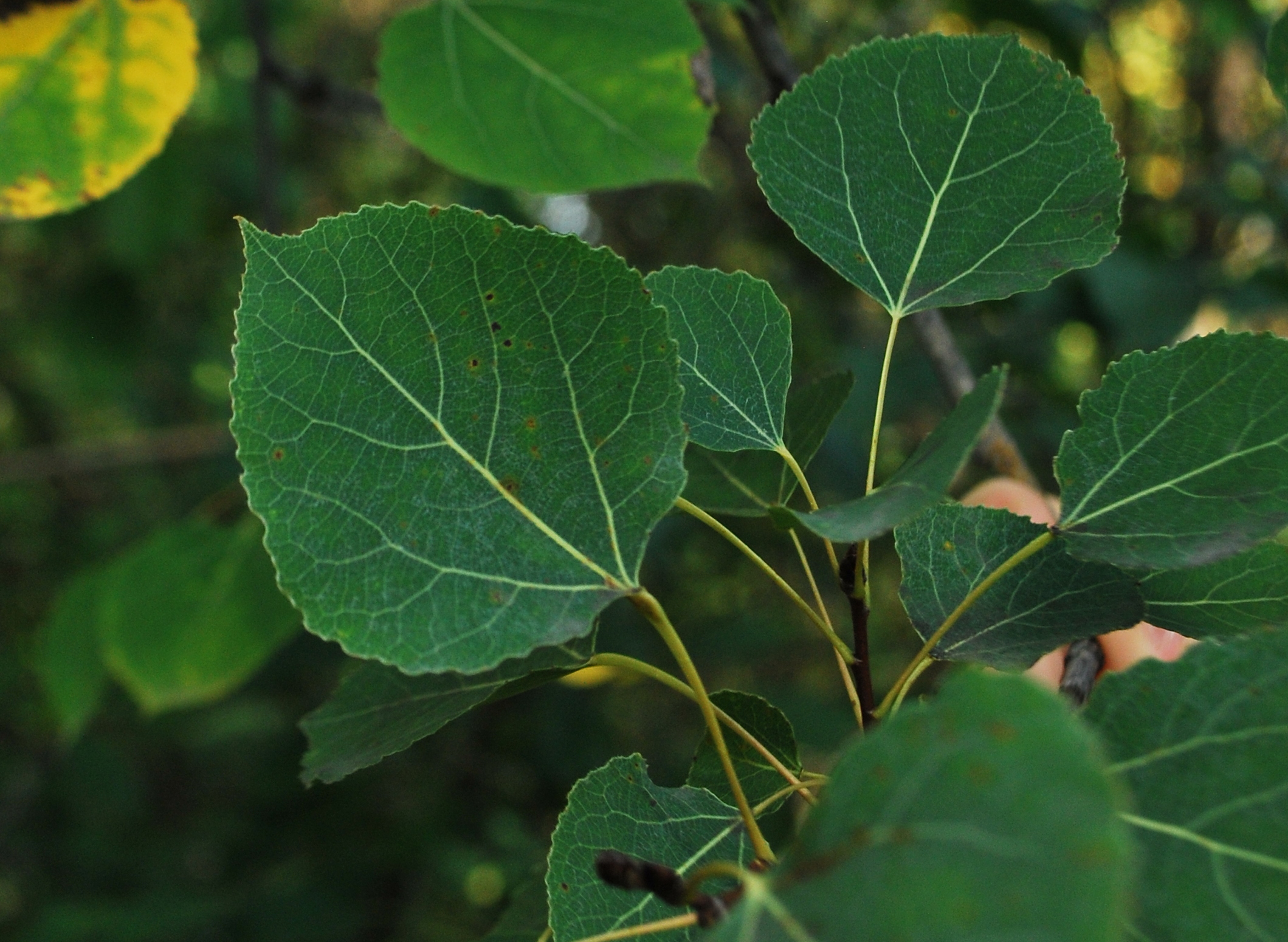 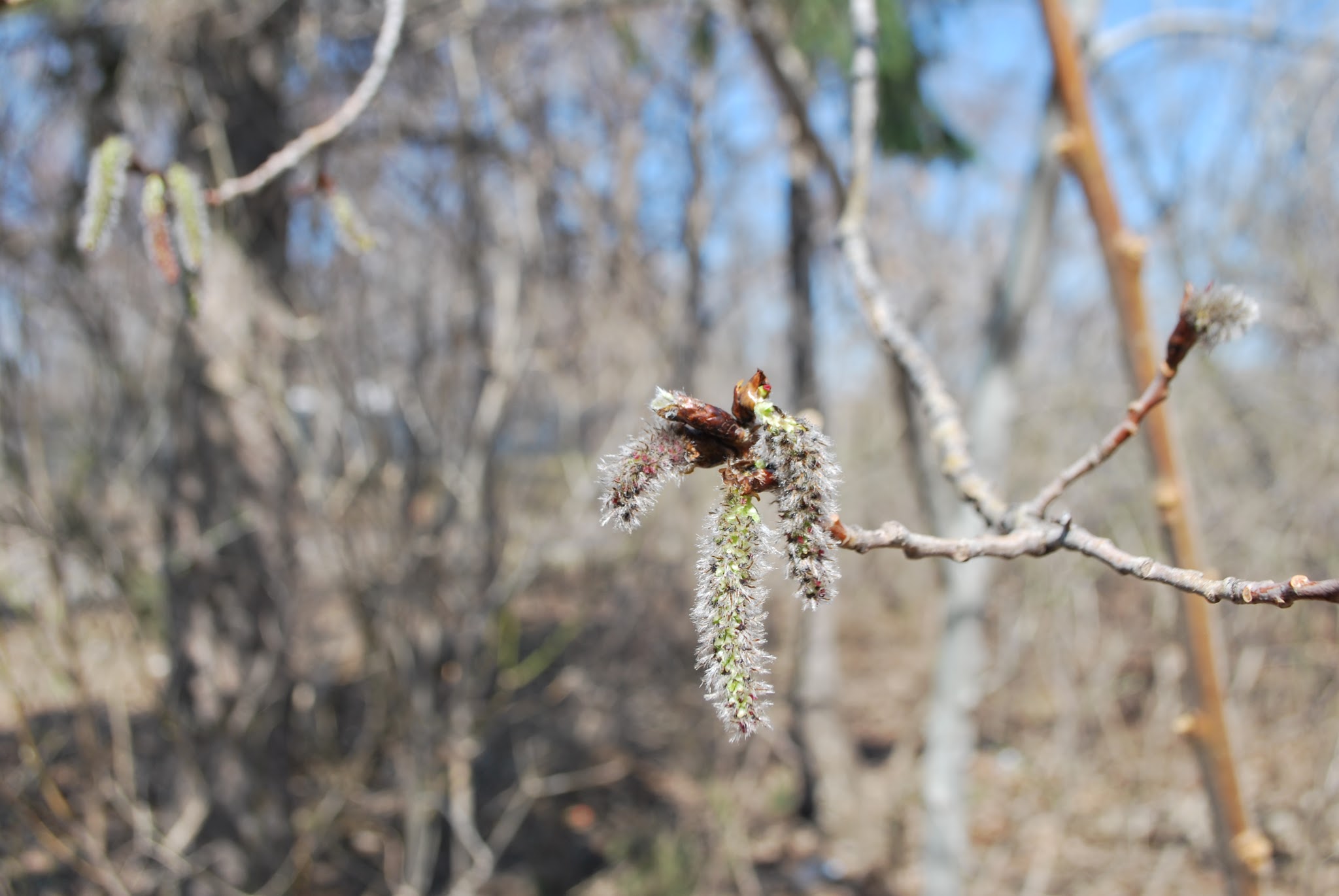