This is the tree that people generally think of when they think of "birch." Paper birch has an open crown and often grows singly or in clusters. The twigs are a dull orange or red during their first winter and later become brown. The bark is thin and papery and will become pure white with age. The bark is marked by many pores or "lenticels" and will separate into thin sheets that often roll up. The bark thickens up on mature trees and will become dark, nearly black, and scaly. Leaves are simple and grow alternately on the stem. They are oval or heart-shaped pointed at the tip and rounded at the base. They have irregularly serrate margins and become thick and leathery in texture. The leaves are dull green on the upper side and yellowish-green on the lower side. The seeds are nutlets that resemble a cone and contain many tiny seeds. The nutlets are tightly grouped in a 1" to 1-1/2" long catkin that will ripen in August and September.

The paper birch prefers acidic, moist, and well-drained soils. It will tolerate the occasional flood as well as alkaline and clay soils. This tree is tolerant of road salts.

The paper birch is often used in the landscape as a shade tree or showcase tree. Commonly planted in yards and parks as ornamentals. They are favored for their brilliant white-colored bark in the fall and winter. The peeling bark has been historically used for canoe building by Native Americans. The bark is also excellent kindling for fires; it can burn even if has been submerged in water for a year!

Native to the Northern half of the United States. Minnesota is in this tree's southern range.

Renaissance Reflection® paper birch (Betula papyrifera 'Renci'):  A fast-growing cultivar with striking white bark.  The dark green foliage transitions to a golden color in the fall. This tree is resistant to bronze birch borer (BBB) but does not do well when exposed to drought or polluted conditions.

Can suffer from chlorosis in high pH soils. Leaf miners and canker is possible. While it can grow in cities, the sub-par environment weakens it and makes it more susceptible to Bronze Birch Borer. 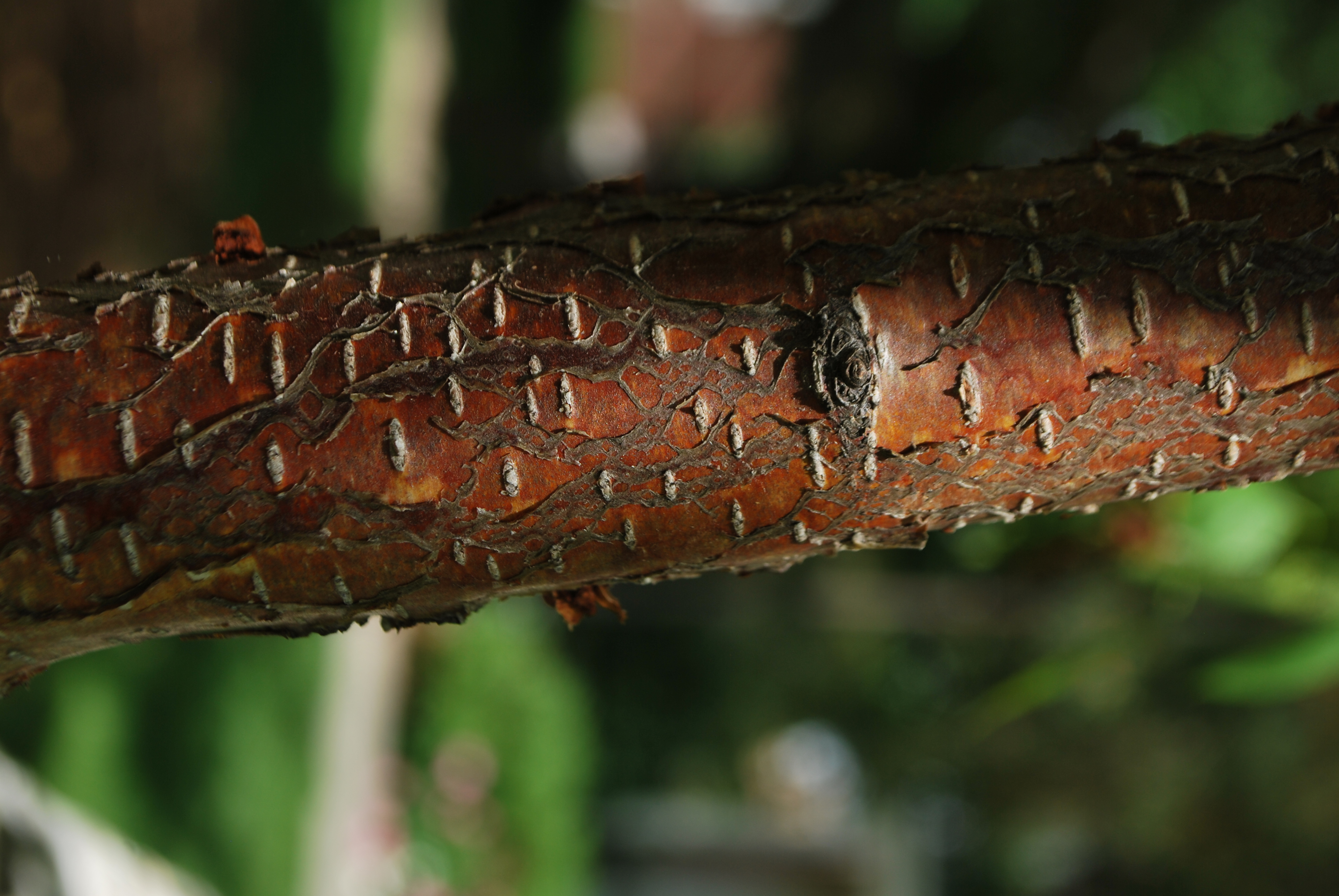 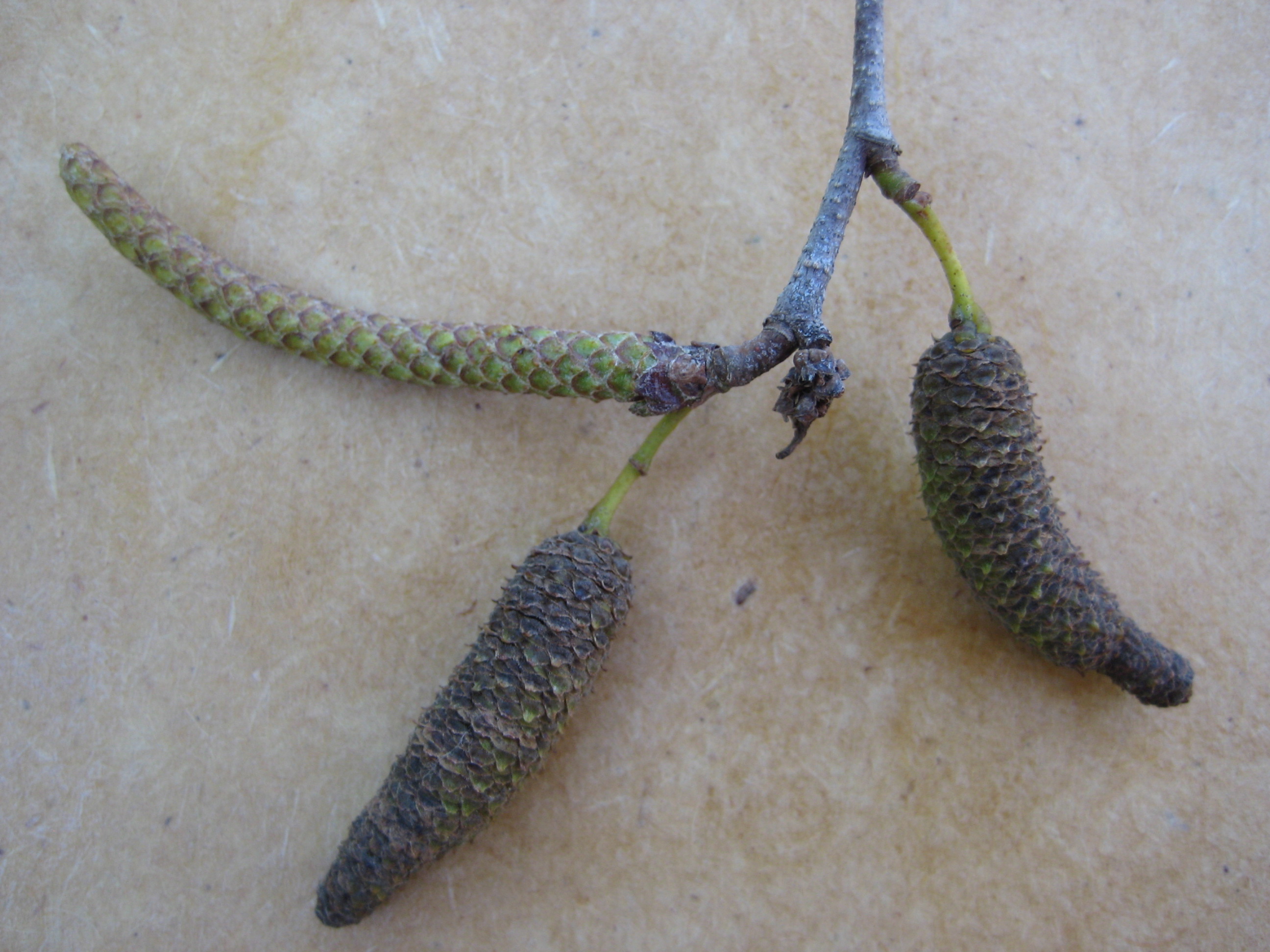