The Norway maple has a dense, rounded, and symmetrical crown. The bark is grayish-brown, with regular grooves or furrows. Leaves grow in opposite arrangements and have five lobes. Norway maple can be distinguished from other maple species by the milky white fluid that oozes when the stem of a leaf is broken. The leaves are dark green and typically turn pale yellow in the fall, but there is a popular cultivar that has deep reddish-purple fall foliage. Fruits are double-winged samaras. The two-winged seeds are very widely spread, nearly straight across from each other, resembling a mustache. Seeds are dispersed by wind. Norway maples typically produce heavier than normal seed crops every three to five years. The heavy seed production of this tree has resulted in it being listed as specially regulated.

The Norway maple has been used as a boulevard tree extensively in the urban canopy around Minnesota. This tree is no longer recommended to be planted unless it will be in an area where seedlings will be mowed down regularly.

This tree is of use to insect pollinators.

The Norway maple is not native to the United States, it originates from Europe and Asia. It does grow well in Minnesota.

It is prone to girdling roots which will result in failure of the tree if left uncorrected. Verticillium wilt is a potentially serious problem as well as anthracnose leaf disease. Norway Maple does also experience tar spot as other maples do.

This species is a Minnesota Department of Agriculture Specially Regulated Plant. Sellers must affix a label that advises buyers to only plant Norway maple and its cultivars in landscapes where the seedlings will be controlled by mowing and other means. Norway maple should be planted at least 100 yards from natural areas. 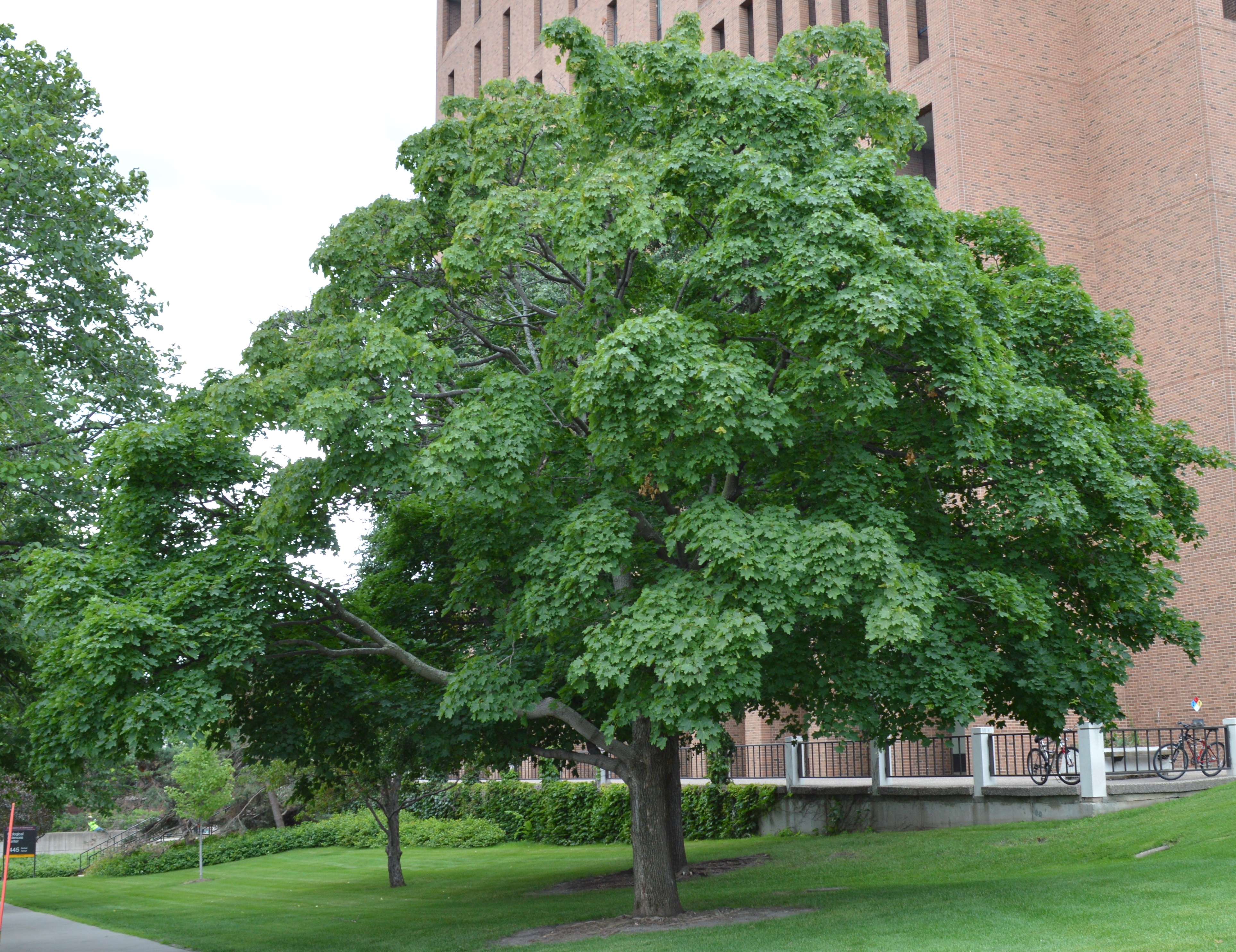 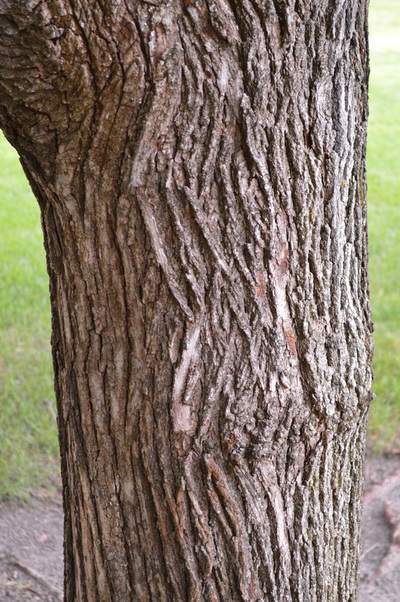 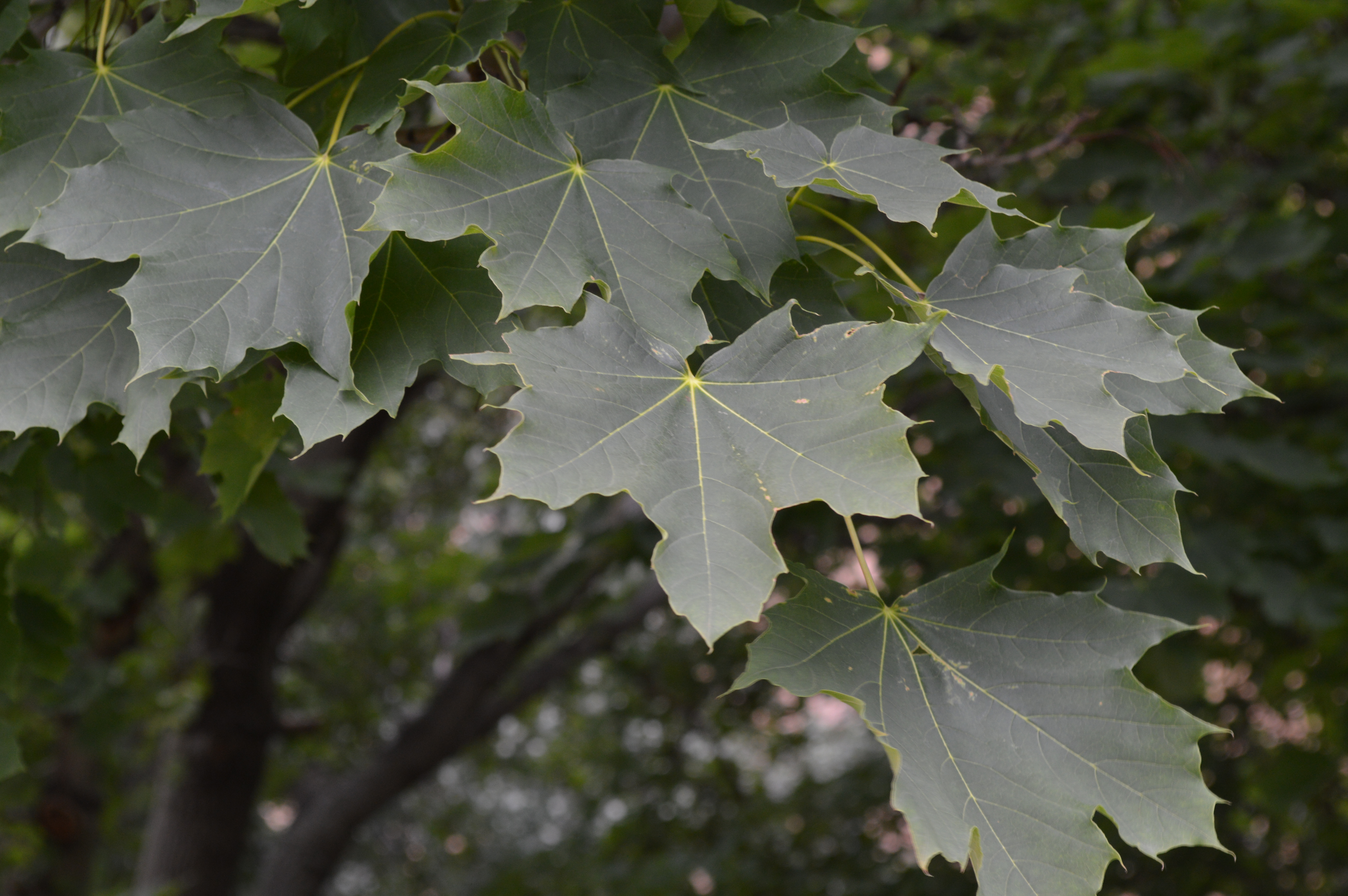 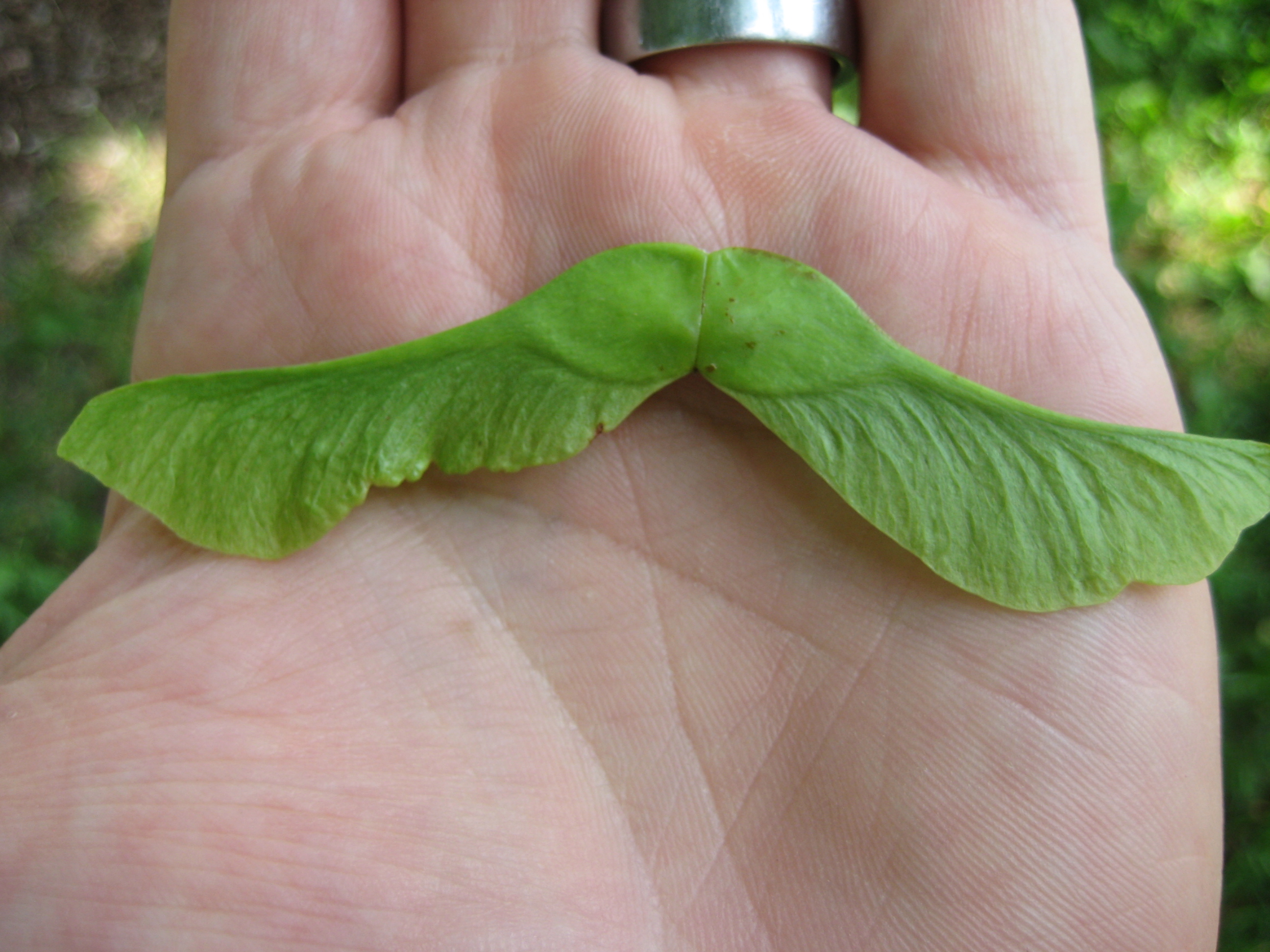