The northern catalpa is a large, upright tree. Its bark is a gray-brown that becomes scaly with age. Leaves are simple and large, 6" to 10" long, and heart-shaped. They grow in a whorled or opposite arrangement along branches. In fall the leaves will become yellow-green to brown. Northern catalpa has large showy flowers that are upright in 4" to 8" clusters. The flowers are white, bell-shaped flowers with orange stripes and purple spots and stripes. The fruit of the catalpa is a pod-like capsule, 8" to 20" inches long which is filled with winged seeds.

Prefers alkaline soil and moist, well-drained soil. The catalpa will tolerate wet sites that experience occasional flooding as well as dry sites. It is also moderately tolerant of road salts.

Often used in the landscape as a shade tree or ornamental due to its flowers. A good choice for harsh urban conditions. It tolerates drought, poor drainage, and road salt fairly well. It is somewhat of a weak wooded tree and should be planted with caution; the branches can break off during storms. These trees make great landscape additions if pruned and cared for properly.​​

The catalpa's large showy flowers are utilized by insect pollinators.

Native from the lower Midwest into the southern states. It has a small native range in states southeast of Minnesota but is commonly found here now. Well suited for the urban landscape in Minnesota. 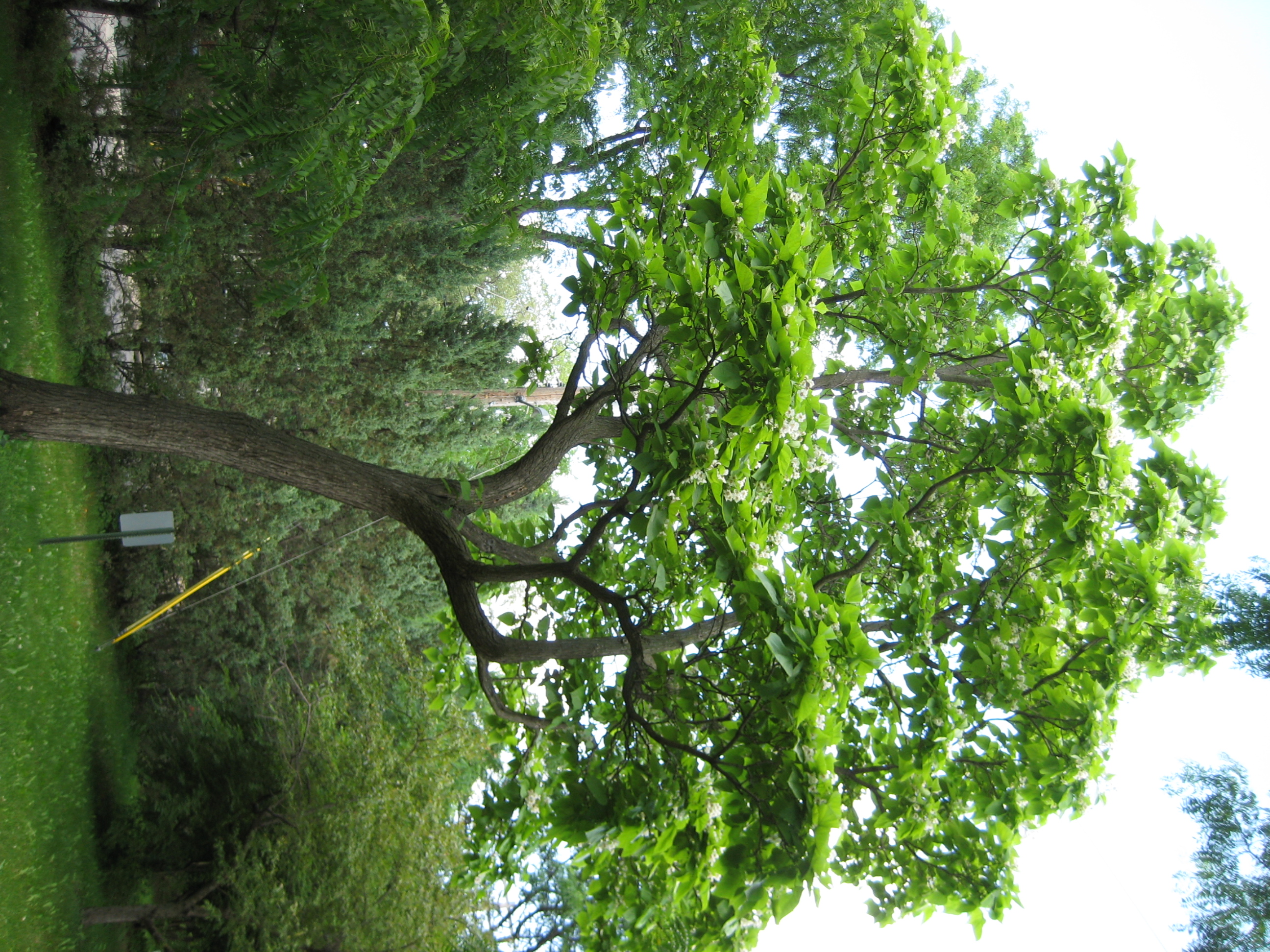 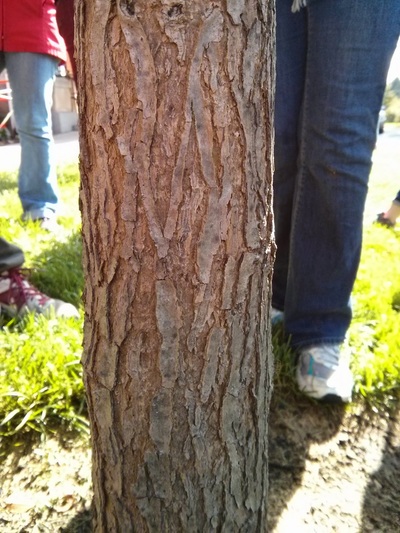 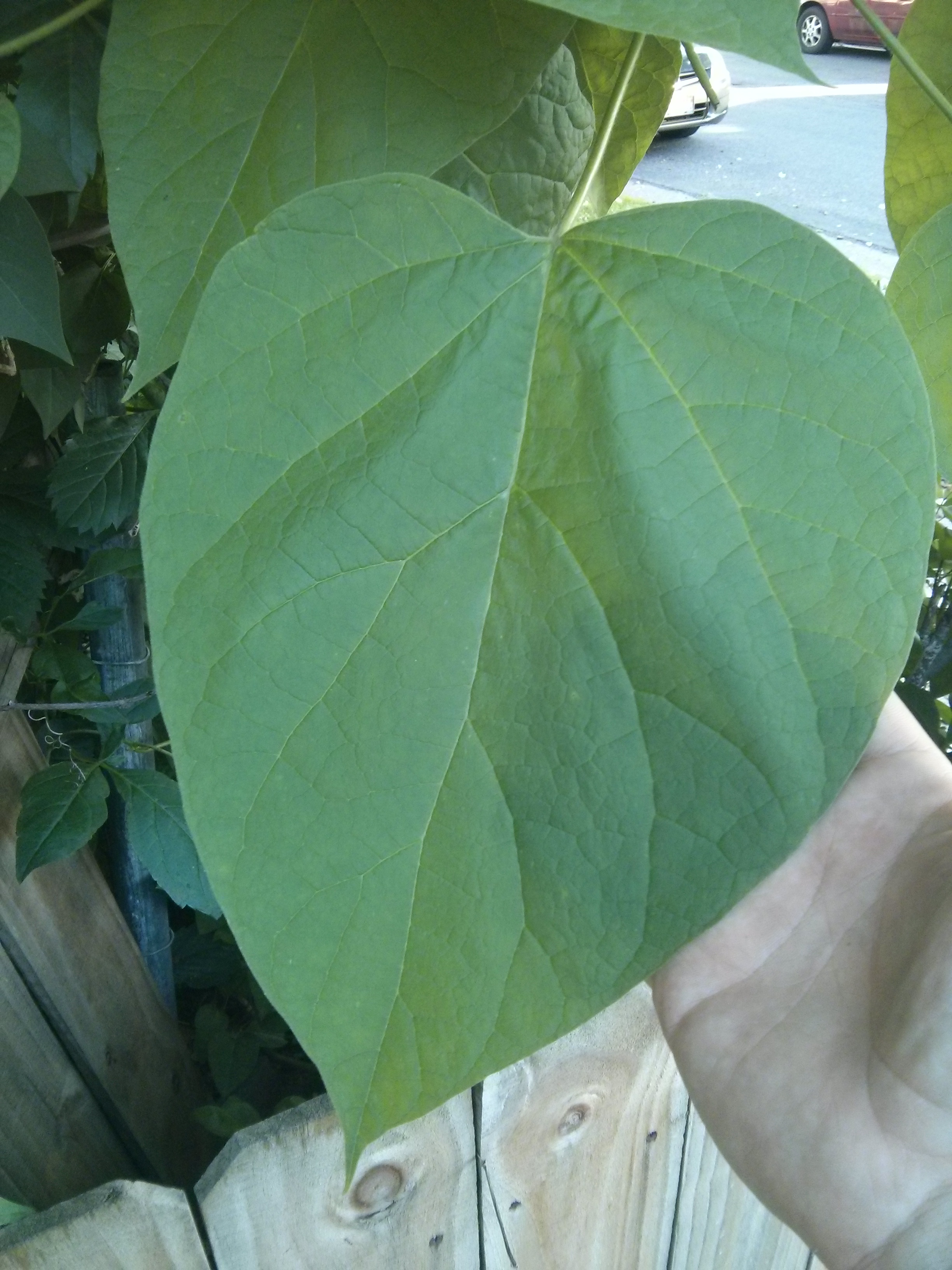 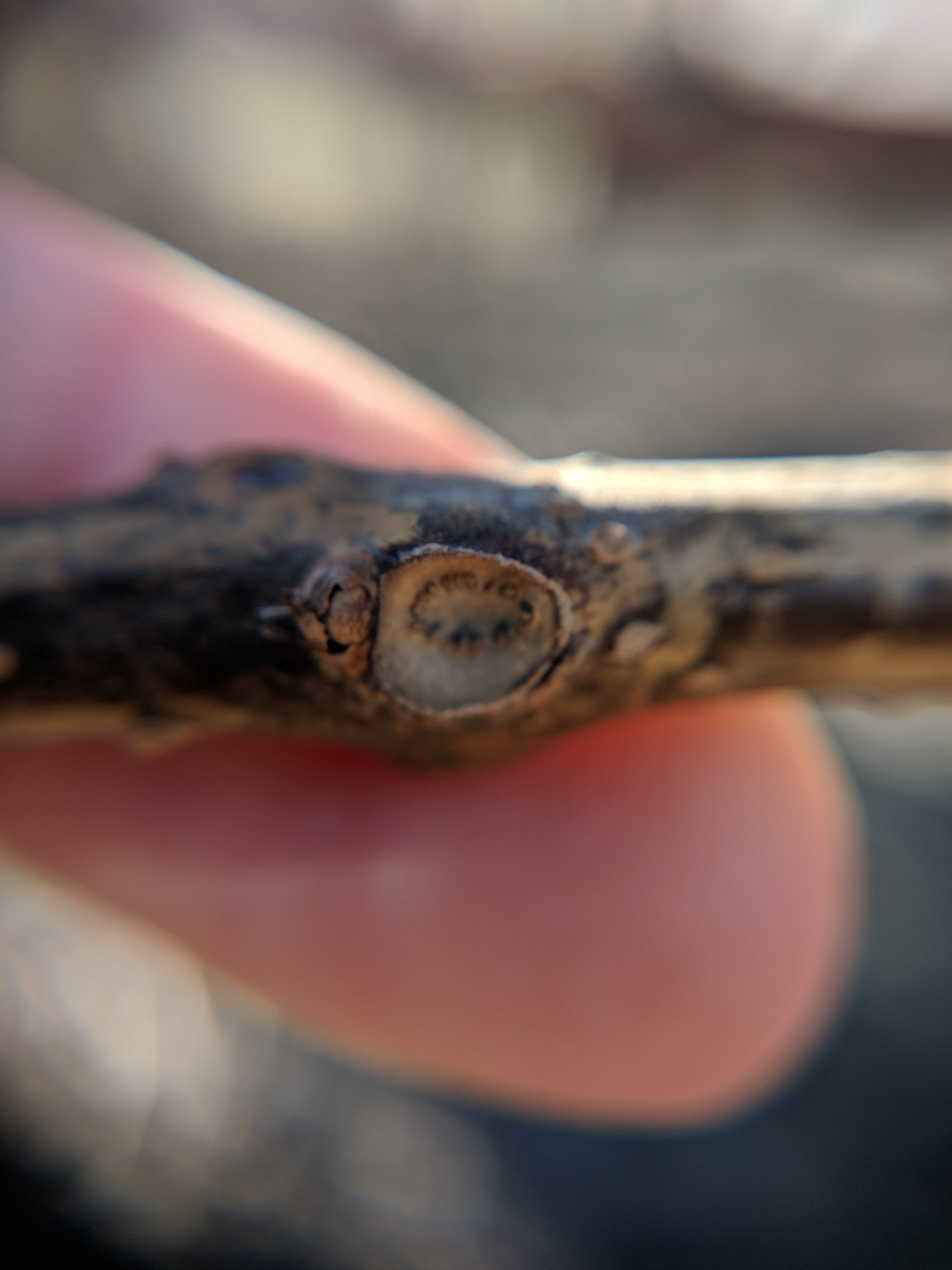 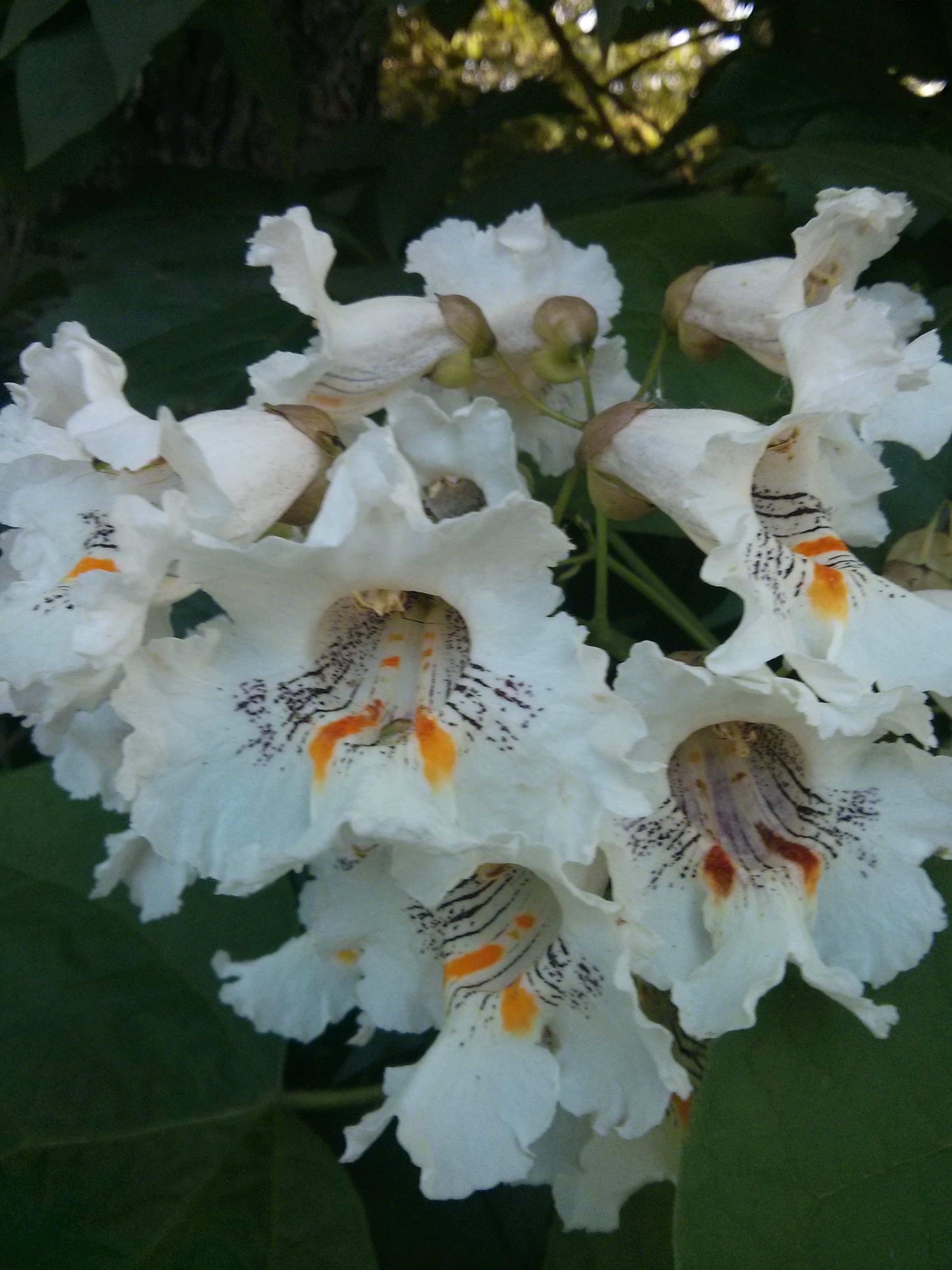 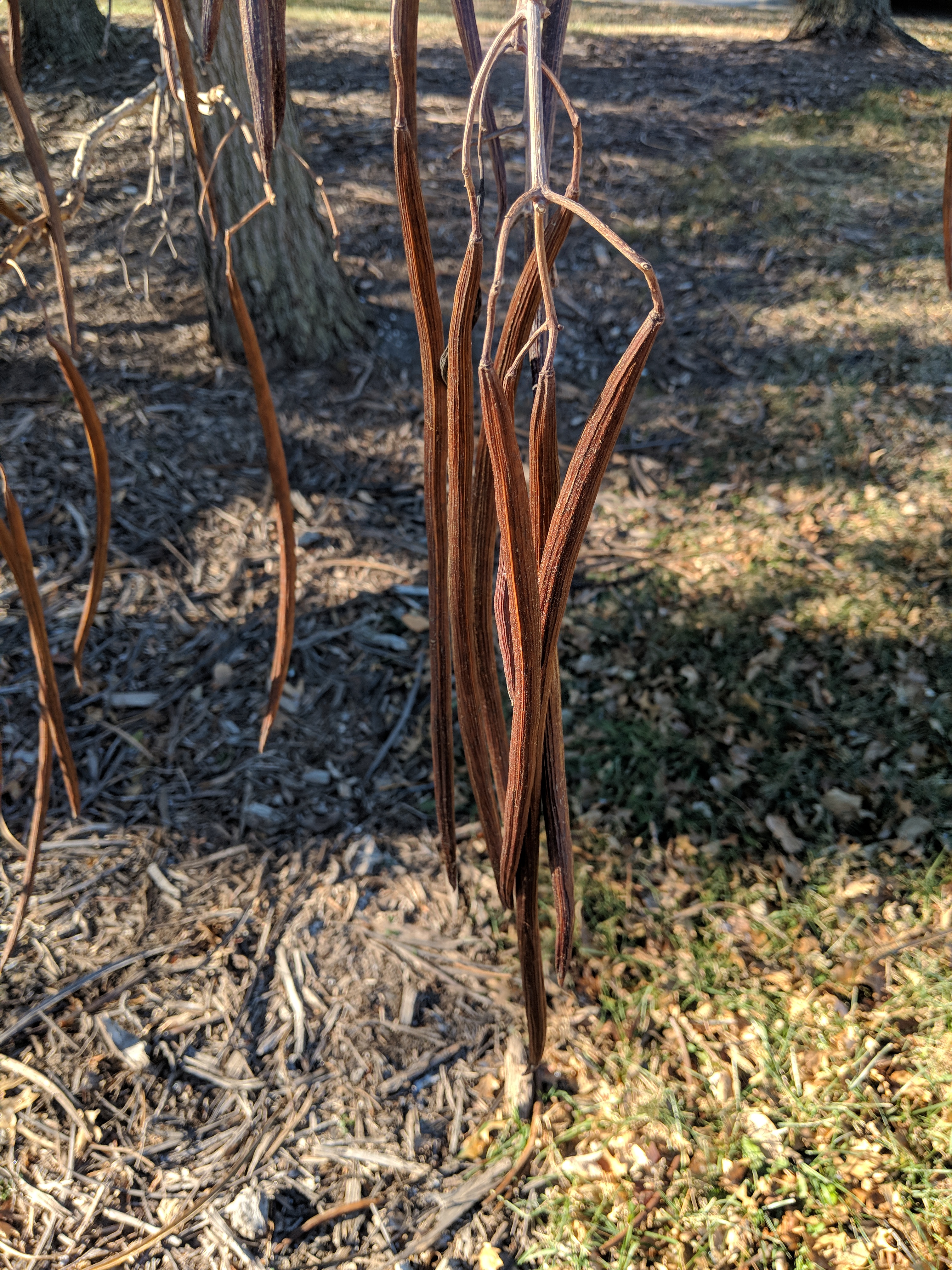