Jack Pine the most common pine in Minnesota. It is a hardy tree well suited for northern environments. Jack pine lives in fire-dependent ecosystems. The cones are adapted to fire by having serotinous cones. Fire melts a layer of resin that covers its cones. This allows the scales to open and its seeds are able to spread. Under extremely warm weather events, cones may also open. Trees that have evolved in non-fire-dependent ecosystems may lack this adaptation.

Jack pine can reach heights of about 25' to 60' tall and diameters 8" to 20". It has a spreading, cone-shaped crown and open foliage. Small dead branches often remain on trees for many years. Its bark is a dull red-brown color and is irregularly divided into small scales. Needles are long and flat with a grayish-green color. They grow in a bundle of 2 needles and are slightly twisted. Cones are about 1-1/2" long, often strongly curved, they are brown when ripe and turning gray later. the cones sometimes remaining on branches unopened and containing good seeds for many years.

Prefers moist, well-drained soil, as well as sandy soil and acidic soil. It will tolerate dry sites, alkaline soils, and some road salt. Best growth is in geographic areas with cool summers and cold winters

Most often this tree is used as a windbreak. Occurs naturally throughout Minnesota.

Browsers, moths, small mammals, and songbirds may utilize this tree as food or habitat.

Native to Minnesota, Wisconsin, Michigan, and northward into Canada. Found in abundance in north-central and northeastern Minnesota usually the first of the pines to spring up and occupy land following a fire. It is hardy and thrives on soil too poor for white or red pine but is very shade intolerant.

Windthrow can be a problem due to the shallow root system of this tree. Not as susceptible to pests as other pines, but sawflies, tussock moth,s and needle casts are potential problems. 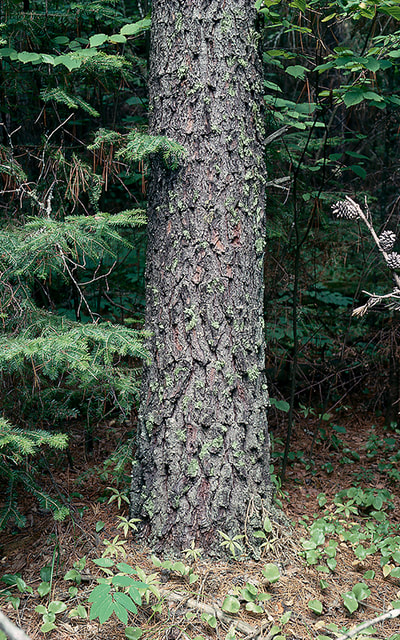 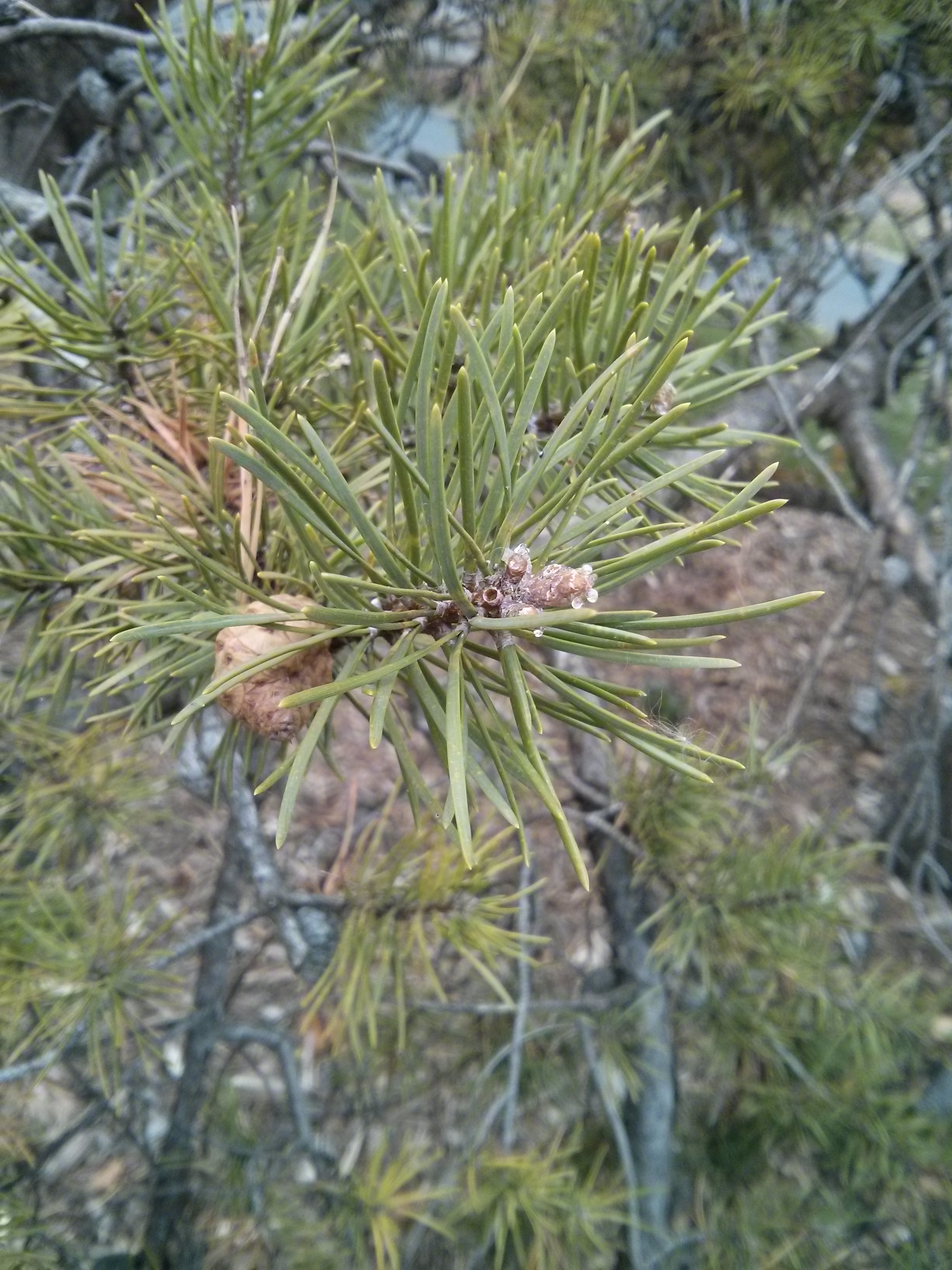 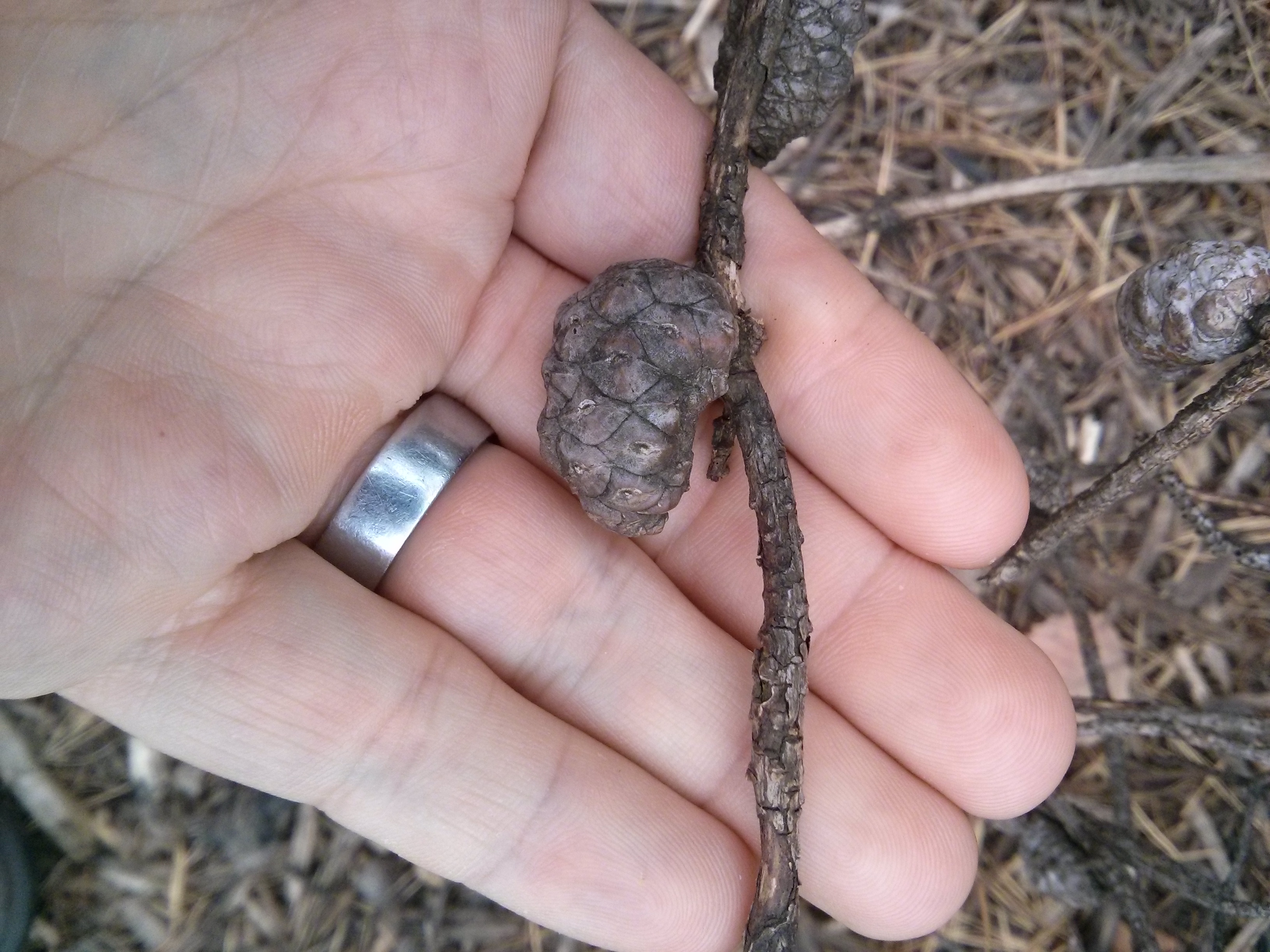