Green ash ​​was once widely used in the urban landscape due to its tolerance to most adverse conditions. Once widely used as a replacement for the American elm after Dutch Elm Disease decimated the species, it now is facing the same fate. The green ash has now come under attack from the Emerald Ash Borer (EAB). It has a round-topped canopy with slender spreading branches. Its bark is brown with deep furrows and narrow interlacing ridges that have a diamond appearance. Leaves grow oppositely on the stem, leaves can be10" to 12" in length. They are pinnately compound with seven to nine stalked leaflets and have slight serration on their margin. The leaves are bright green or yellowish-green on both sides in the summer and then turn yellow in autumn. Seeds are flat, winged samara that will be 1" to 2" long. This winged portion extends well down past the middle or seed-bearing part which is slightly notched at the outer end and the wing has a somewhat square appearance.

Once abundantly used in the urban landscape as a boulevard and shade tree. This tree is now not recommended to plant.

Used by migrant and songbirds, as well as small mammals.

Green ash is a transcontinental species, rating from Nova Scotia to Alberta and south to Florida and Texas.

It is not recommended to plant any green ash.

Emerald ash borer is native to Asia and was first discovered in the U.S. in 2002. It has now spread in the northeast and upper Midwest and is expected to continue spreading. EAB will typically kill an ash tree within 3-5 years after infestation. Once infestation occurs, it is very difficult to eradicate this pest which feeds under the bark and bores into wood. Vibrant trees specimens can be treated with an insecticide injection if the infestation is caught early. EAB now constitutes a serious threat to all species of ash in North America. 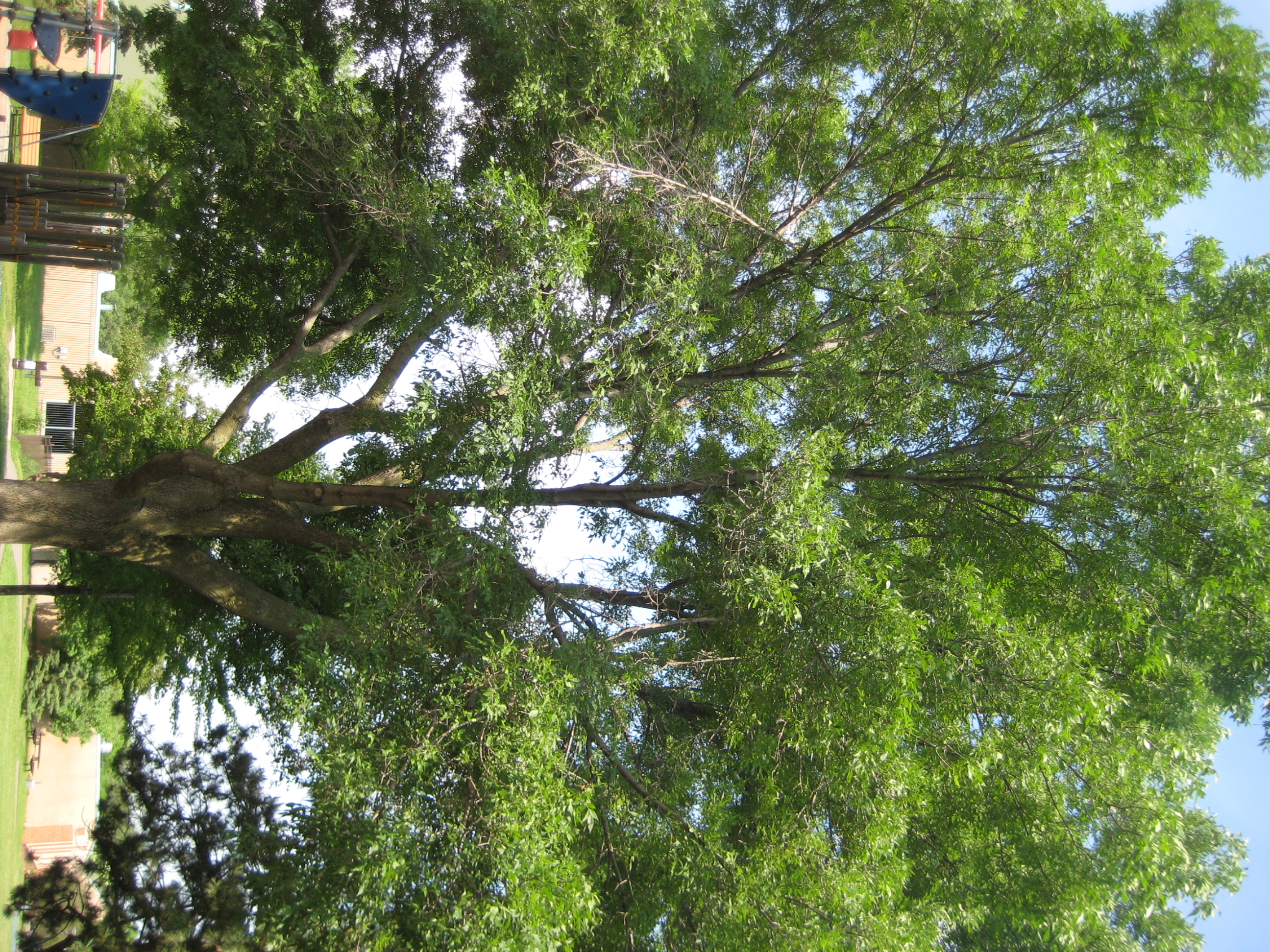 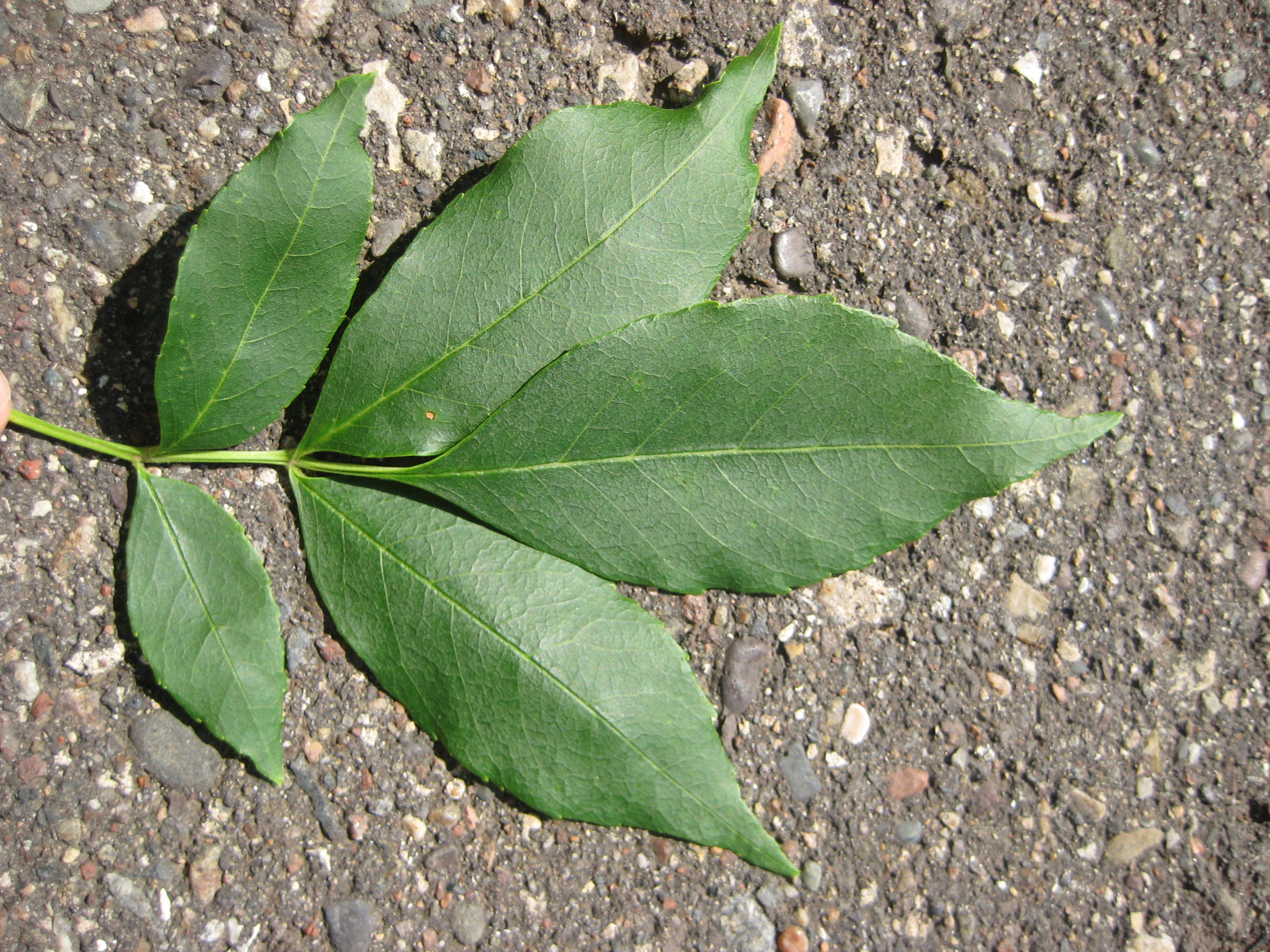 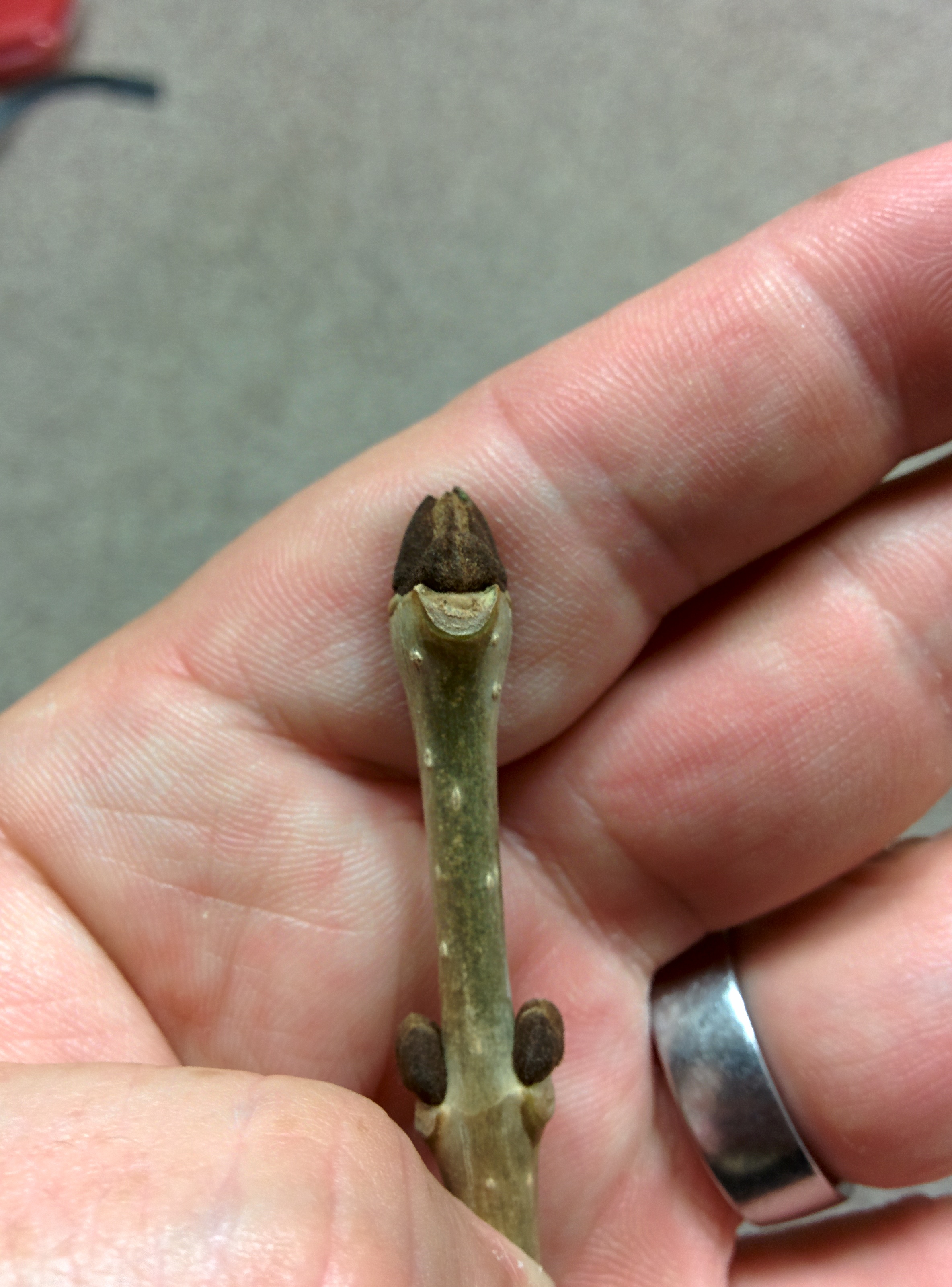