The Fraser fir grows to 30' to 50’ tall with a spread of 10' to 25’. It is very similar to balsam fir, the primary difference being in the bracts of the cone scales. Needles are flattened, shiny, and dark green with white-banding beneath. Needles are densely clustered resinous stems. Resin blisters may appear on the bark. Seed cones are purple with conspicuously protruding bracts. As is distinctive with the firs, the cones appear upright on the branches.

​​Fraser fir is one of the most popular species used for Christmas trees because of its fragrant smell. This species may not do well in the urban environment since it does not tolerate drought conditions or salt.

The Fraser fir is not native to Minnesota. Its native range is the southeast United States. It is grown locally for use as a Christmas tree. 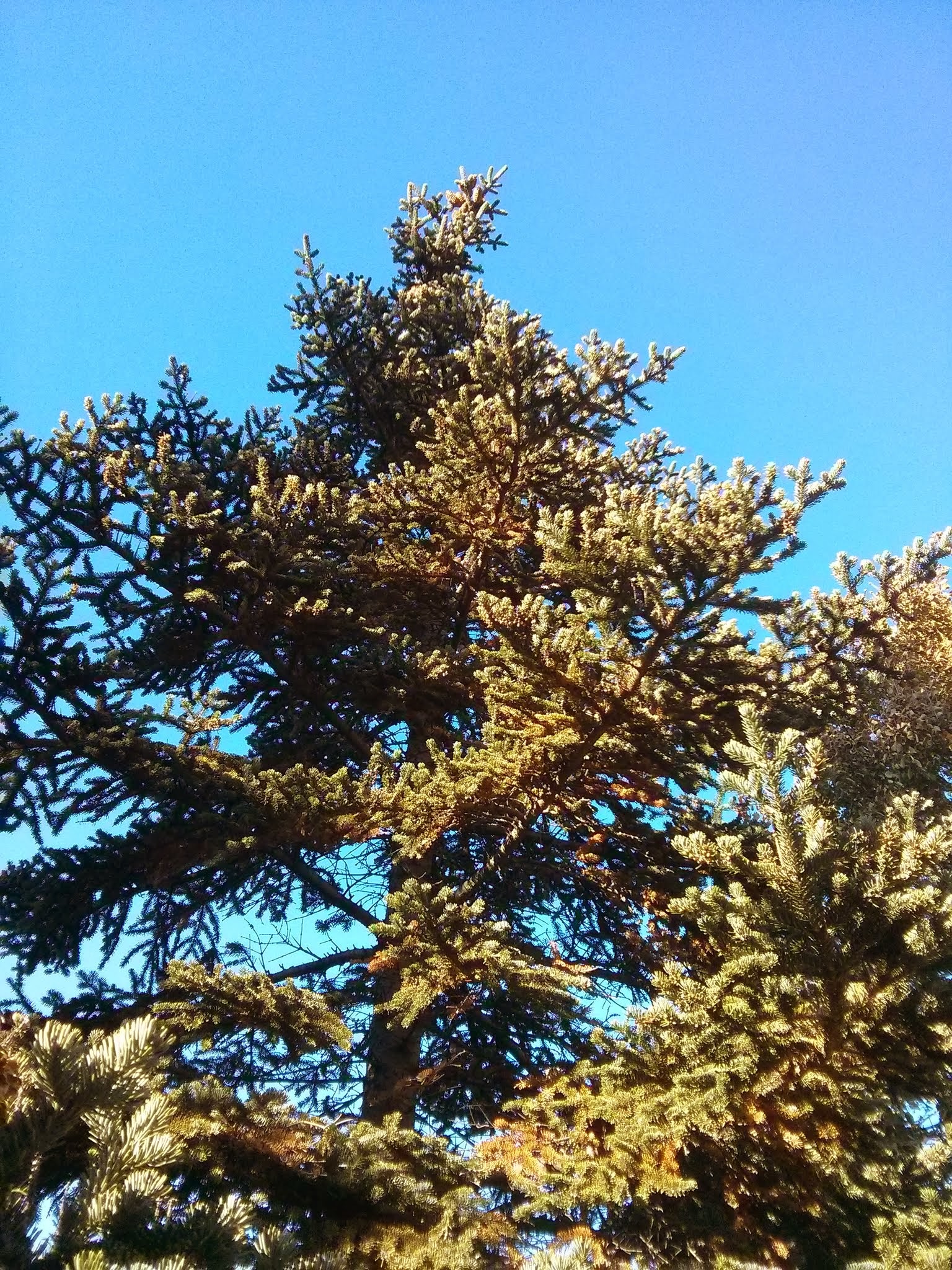 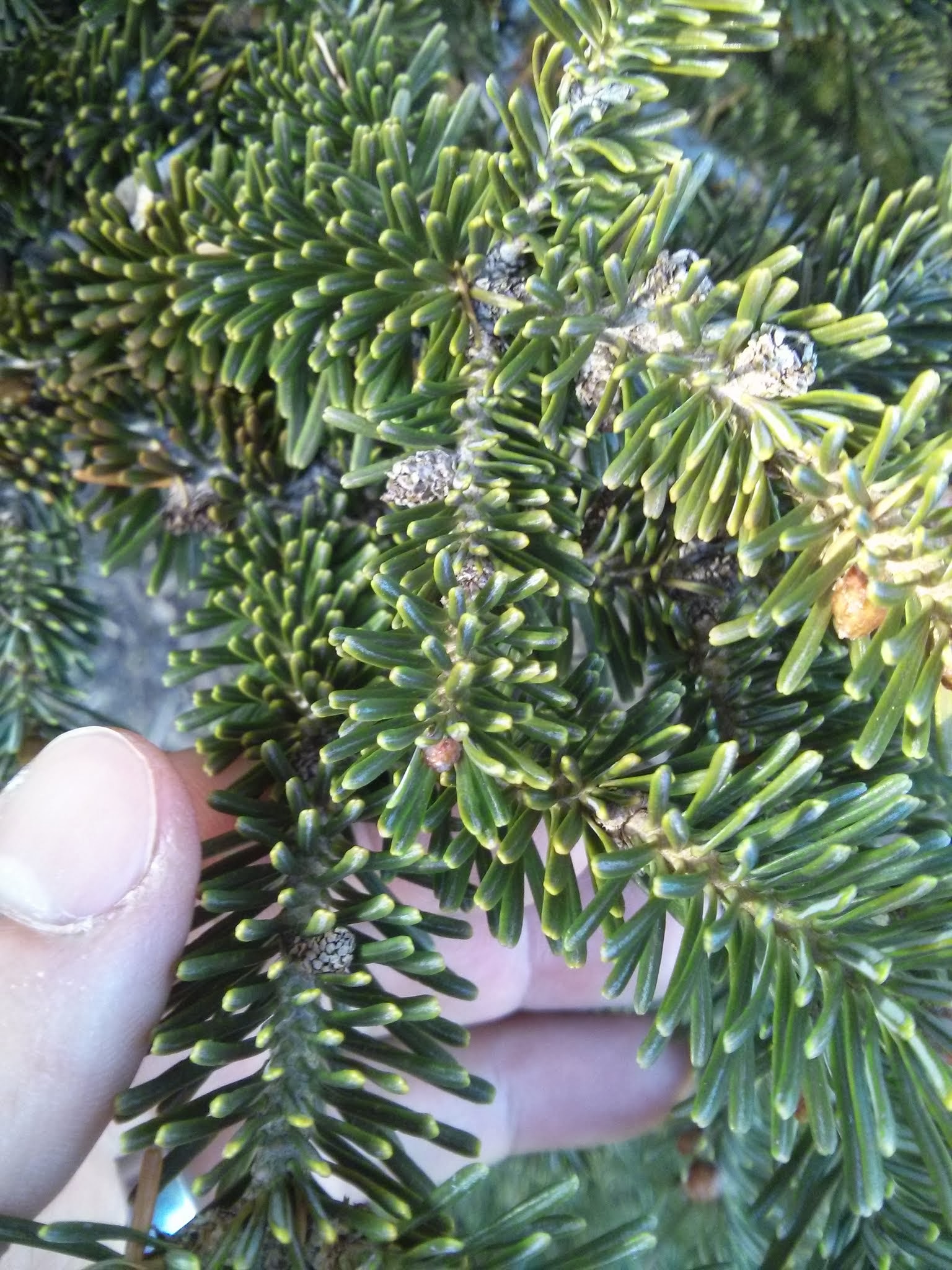