​​​The Douglas fir can grow to be a very large tree, up to 200 feet or larger. Its mature bark is thick and fissured and has a reddish-brown coloration. Leaves are evergreen needles, spirally arranged on branches. Blue-green to silvery gray-green, shiny, 2 white bands on the underside of needles. Its cones are oblong, 3" to 4" long with conspicuous 3-pointed bracts protruding between scales. The cones will mature in one year

Grows best in moist, well-drained soils in full sun. Does not like hot, or dry sites it prefers a cooler climate. It will tolerate alkaline soils and road salts.

Douglas fir is widely used for structural lumber and Christmas trees. There are many different cultivars that can be found in nurseries. In its native habitat, the size and color of the tree will differ depending on the area. The trees on the west coast are much larger than those found in the Rocky Mountains.

Douglas fir seeds are used by songbirds, squirrels, rabbits, and other small animals. Large game mammals will eat the twigs and foliage. It provides excellent cover for a wide range of animals.

The native range of the Douglas fir is the western United States, Minnesota, New York, and Pennsylvania.

Stressed trees are susceptible to needle diseases and insect problems. Locally browsing animals are the cause for most concern, especially when trees are young.

US Department of Agriculture 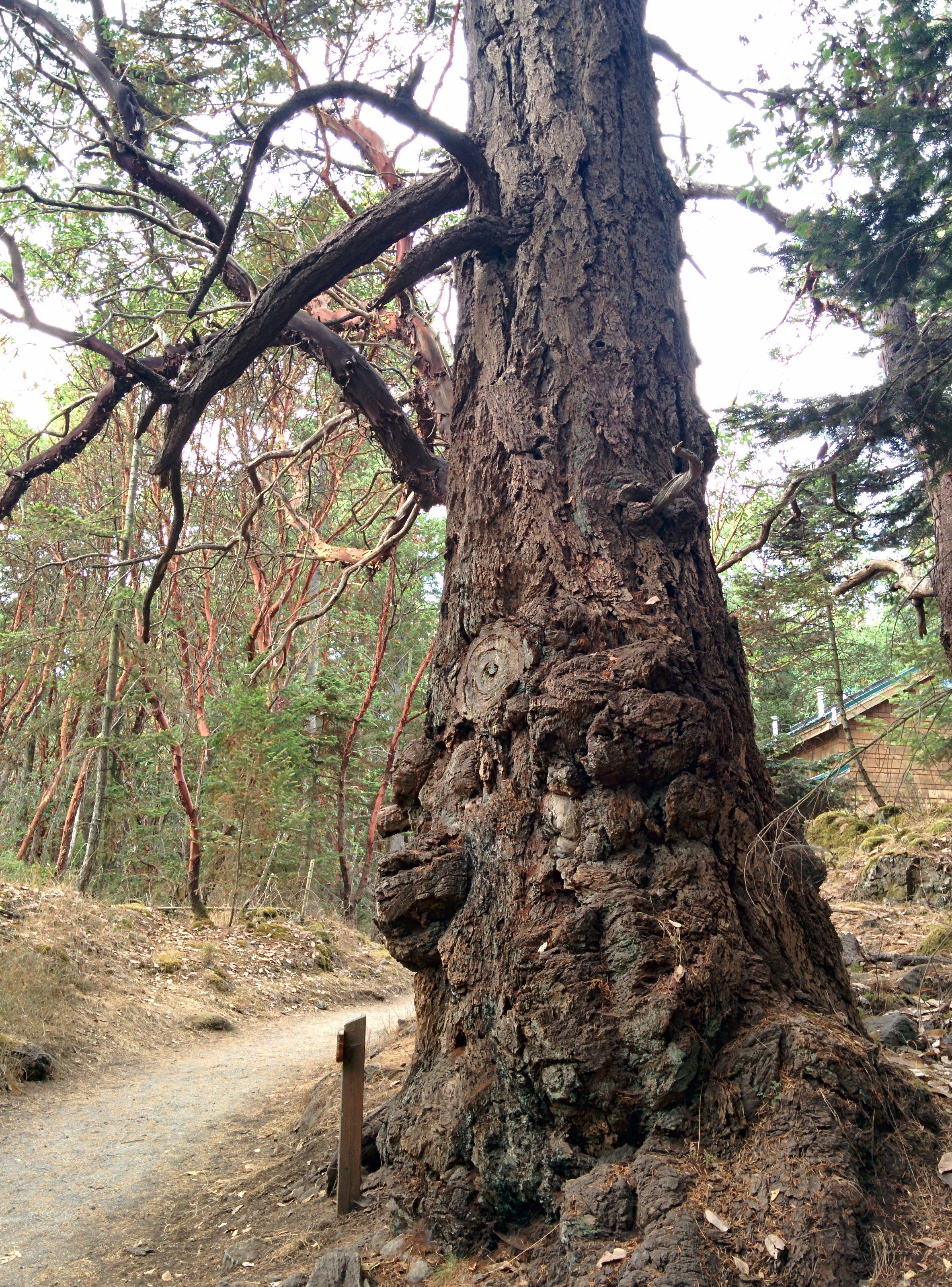 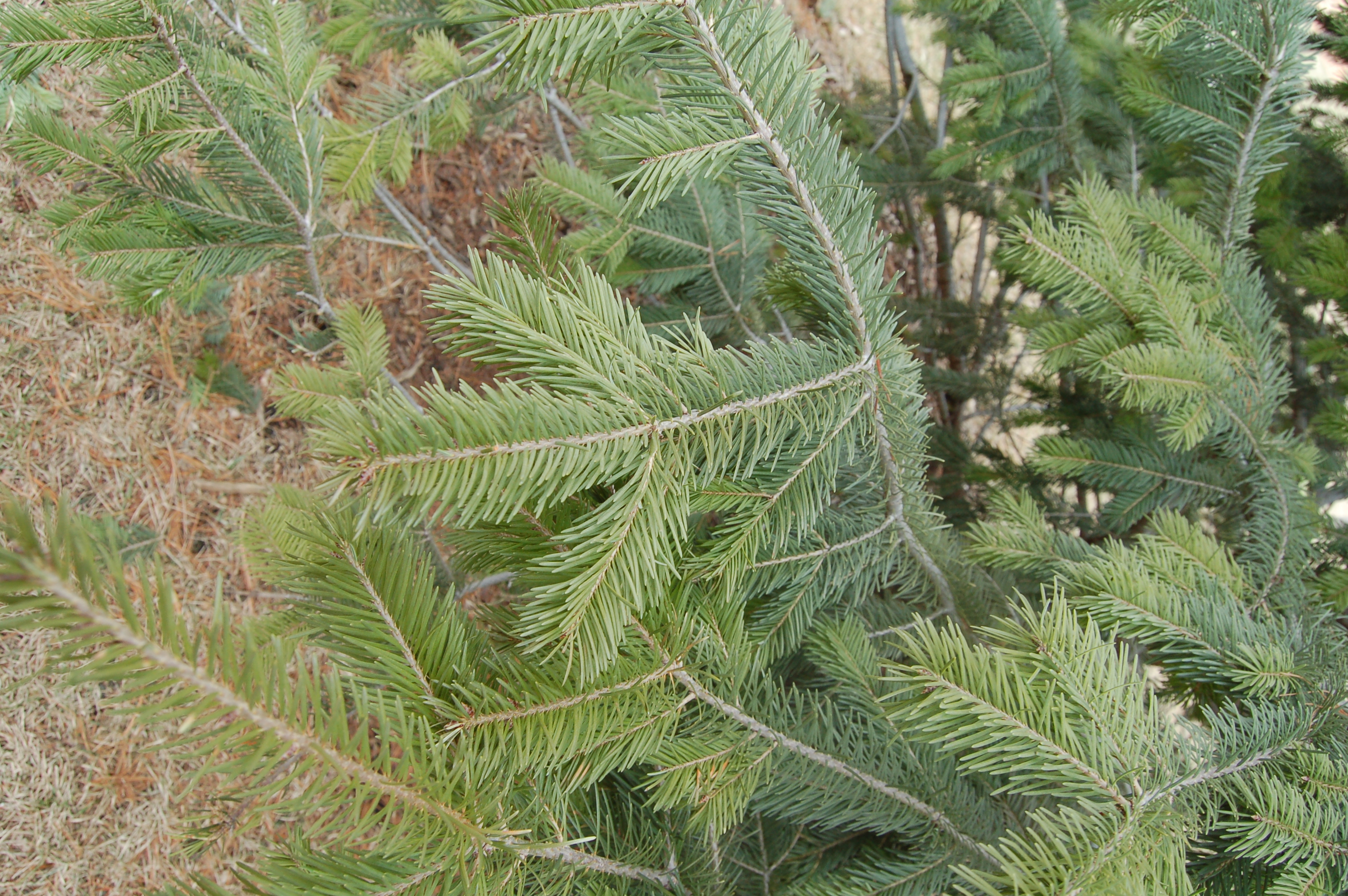 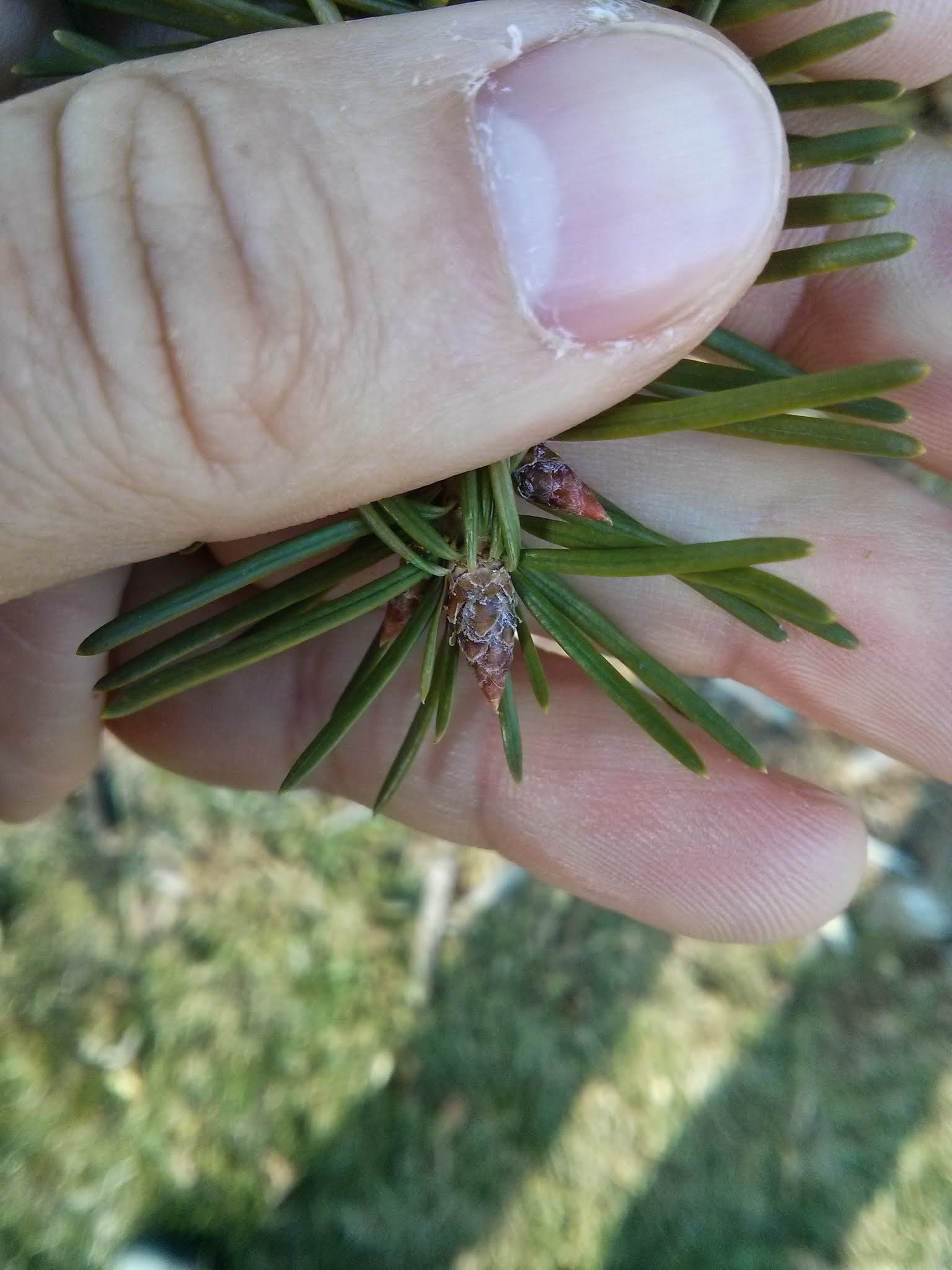 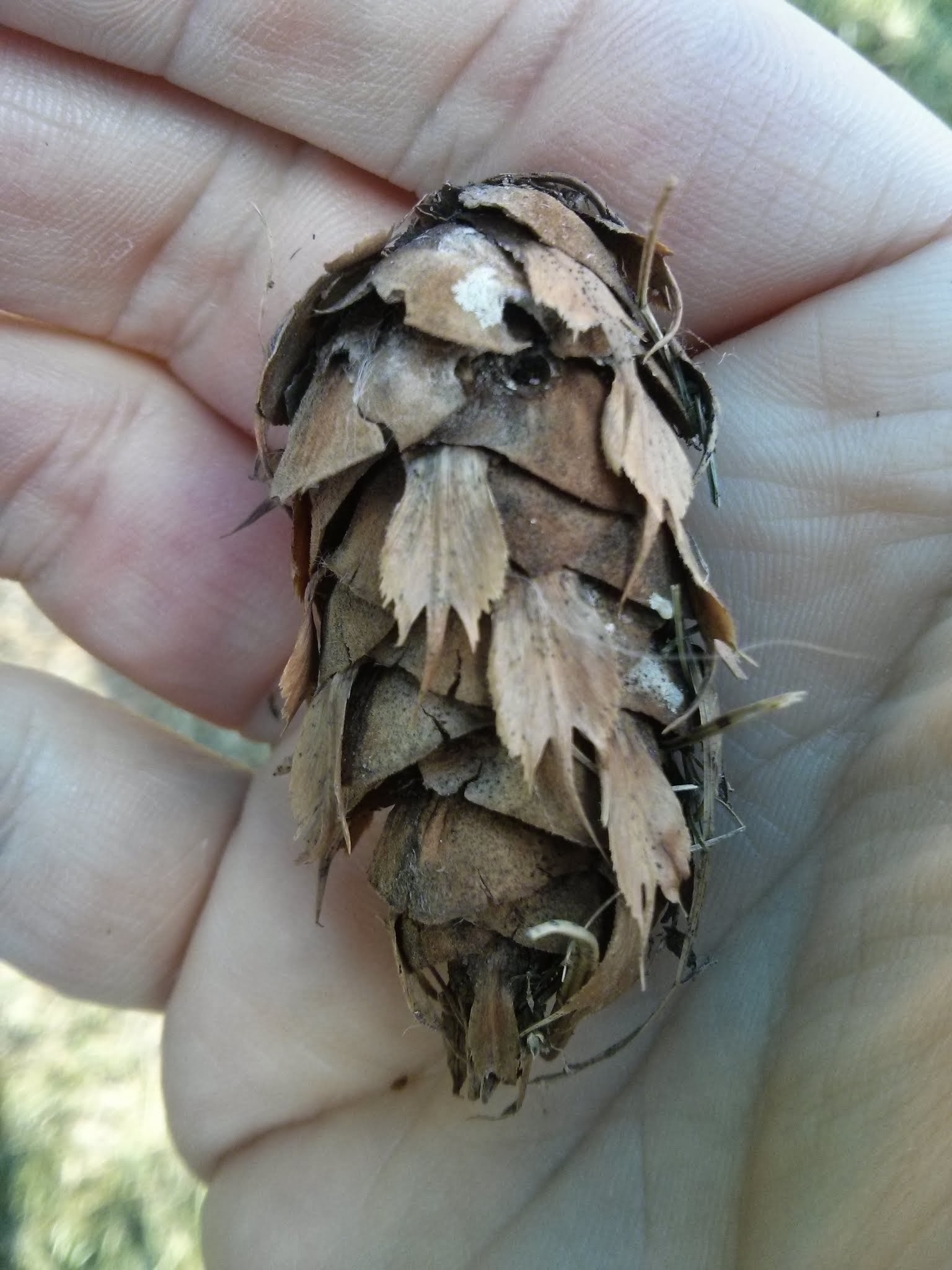