Common buckthorn, also known as European buckthorn, was originally planted as a landscape accent shrub but soon escaped and is now one of the most invasive trees in Minnesota. It is a weedy, thicket-forming, deciduous shrub or small tree. The tree’s bark is brown to gray in new growth, rough and peeling with prominent whitish lenticels and yellow coloration on the inside. The stems can form dense thickets. The leaves are glossy dark green, elliptical to ovate in shape in a sub opposite arrangement with finely serrated margins. Between the two terminal buds is a small spine. The trees are dioecious and small yellow-green flowers bloom any time between April and June. Berry-like fruits are only found on the female plants and turn black in August and persist throughout the winter.

Plants were introduced to North America as ornamentals in the early 1800s, but have over time escaped landscapes and naturalized in open woods, wood margins, prairies, fields, pastures, and roadsides.  It has been used in the past for a variety of ornamental purposes including hedges, privacy screens, windbreaks, and backdrops for perennial plantings. The plant regenerates readily when it is cut down. It is now considered a noxious weed and is not used for urban landscaping.

Birds are attracted to the fruit on the female plants and are used as a food source. Seeds are dispersed by the birds, making eradication difficult.

Common buckthorn is considered to be an invasive exotic species in many areas of eastern North America. It colonizes and spreads rapidly by self-seeding. Colonies of common buckthorn tend to out-compete and displace native plant populations, and they are very difficult to eradicate once established. It is listed as a restricted noxious weed on the Minnesota DNR noxious weed list, making it illegal to sell, import, or transport buckthorn. 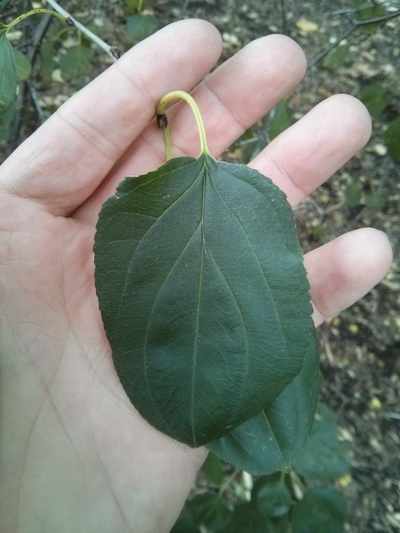 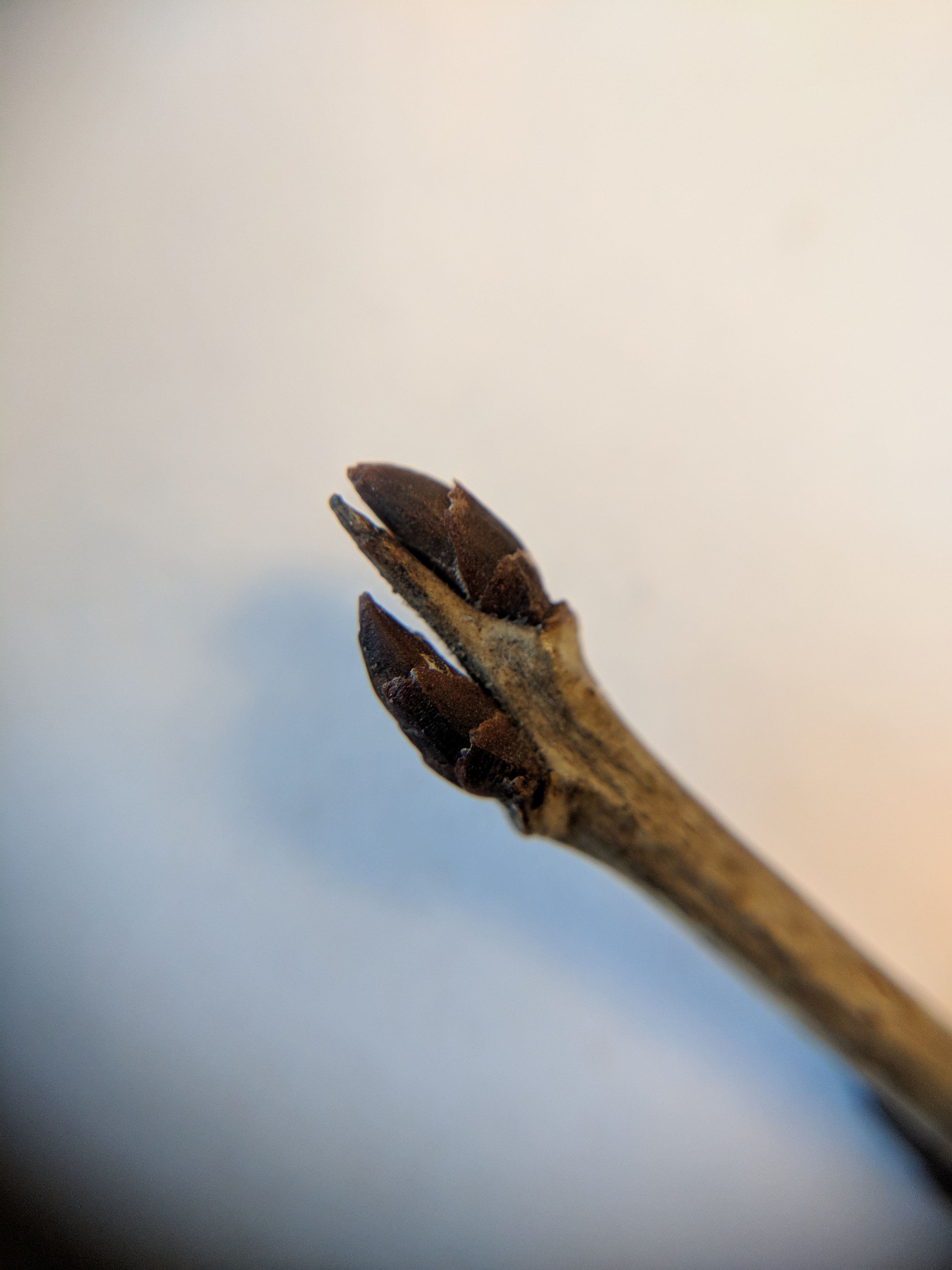