The chokecherry is a small shrub or tree, often forming dense thickets. Leaves on chokecherry are elliptical and have finely serrated margins. They are a shiny dark green above and light green, sometimes hairy, underneath. In the fall, the foliage turns yellow. The leaf stalks are slender and two gland-dots can be found on them. The bark is smooth, becoming scaly, and is gray-brown with white lenticels. Twigs on chokecherry are slender and brown. When the twigs are cut or crushed, they have a bittersweet smell, similar to the aroma of cyanide of bitter almonds. Like most species in the Rosaceae family, the flowers on chokecherry have 5 white rounded petals. The flowers bloom in clusters in late spring. Following the flowers, the fruit that is known as chokecherry form and are shiny dark red or blackish. They have a bitter or astringent taste, hence one of the common names bitter cherry. The fruit matures in the summer.

Chokecherry can be found growing in moist alkaline soils along streams located in mountains, forest borders, clearings, and roadsides. The shrub can also grow in dry soils. It prefers full sun to partial shade.

The fruit on chokecherry is bitter when raw so it is not recommended to eat them right off the tree. They can be cooked and made into preserves, jams, pies, and sauces. The shrub can be used for shrub borders and open woodland gardens. Cultivars are used in landscapes for ornamental purposes.

Chokecherry is a food source for wildlife and birds. The flowers attract pollinators in the spring.

The native range of chokecherry is the northern United States from Maine to British Columbia and down south to northern Texas and Missouri. It can also be found growing in western California.

Chokecherry is susceptible to black knot which can be fatal if not pruned. Tent caterpillars can also be an issue. The wood is weak and branches may be broken by ice/snow in winter. 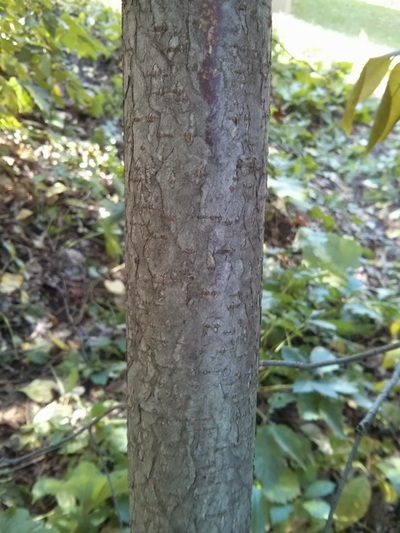 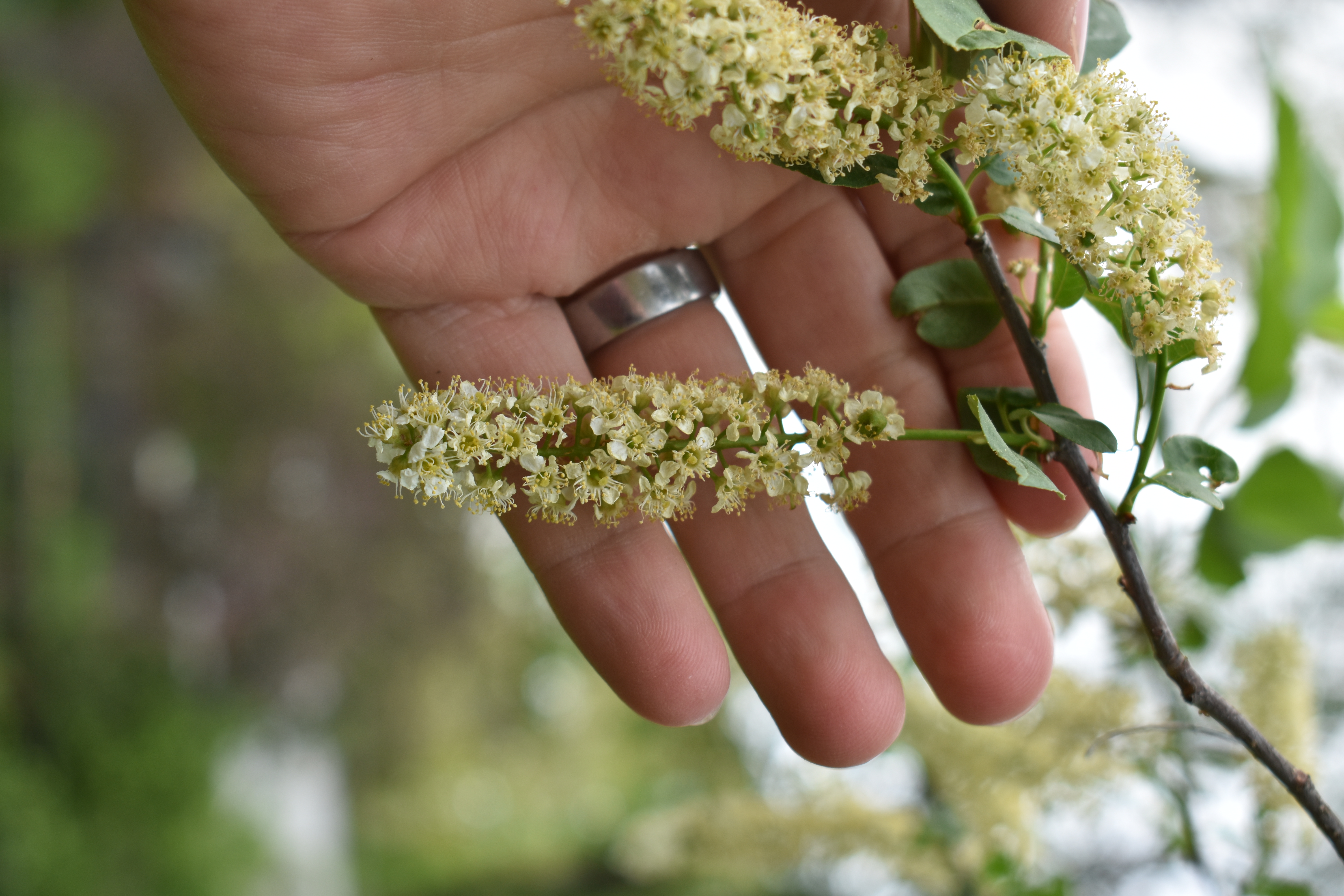 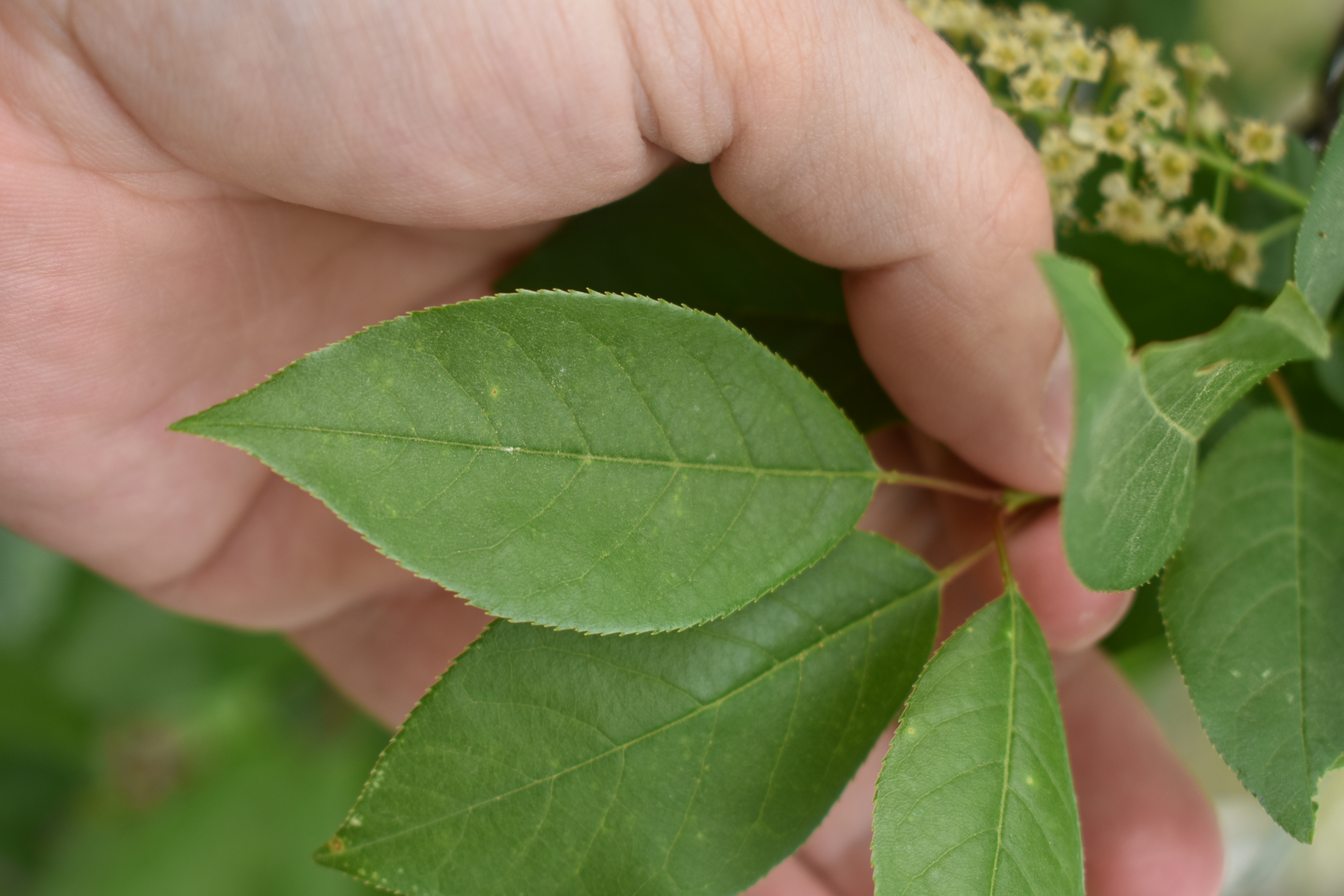