Chinese catalpa is a Chinese native tree that typically reaches a height between 20 and 30 feet. Its trademark characteristic is the presence of orchid-like white and yellow flowers that appear in late spring. After some time, these flowers are replaced with long, green seed pods that turn dark brown before splitting open in the fall. The leaves are in an alternate, sometimes whorled, arrangement. They are wide and ovate in shape that is usually entire but sometimes can have 3 to 5 lobes. The leaves are light green turning yellow in the fall. Bark on mature Chinese catalpa's is fissured and ridged and pale gray-brown. After the flowers are done blooming, seedpods that are 8" to 12" long develop and are filled with winged seeds. In the fall the pods turn dark brown and split open lengthwise to release the seeds.

It can be found growing in a range of different soil types and both wet and dry site conditions. This makes it a very versatile tree that can be planted in difficult landscapes.

Chinese catalpa thrives in Midwestern urban environments. It can be used as a street tree and as a shade tree in parks. The tree can also be used as an ornamental for its flowers.

Insect pollinators are attracted to the flowers.

Where it's Native To:

Chinese catalpa is native to forested areas in western China. There are some cases where the tree has naturalized in some eastern states.

Verticillium wilt and minor problems like leaf spots and powdery mildew might be an issue. The branches are brittle and may fall during storms. Falling seedpods can be messy and challenging to clean up. 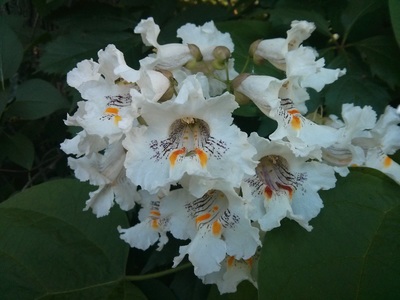 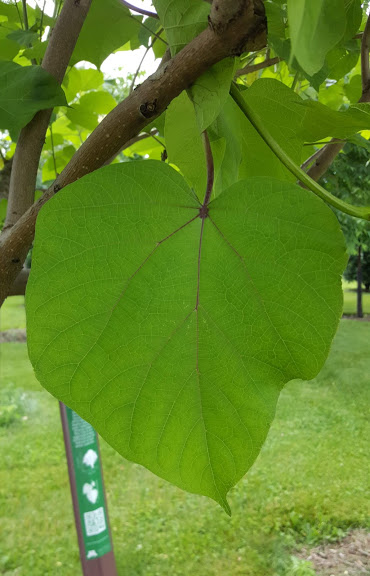 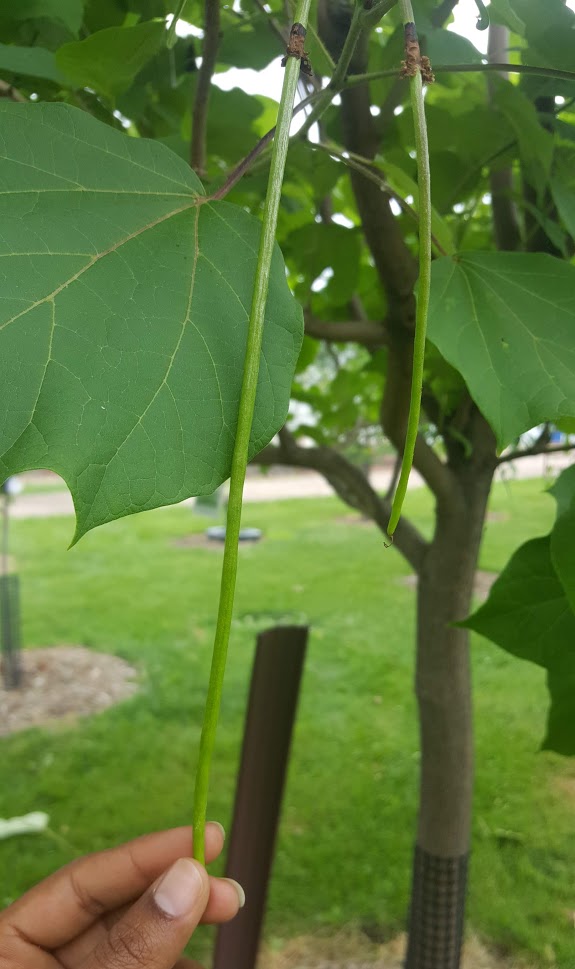 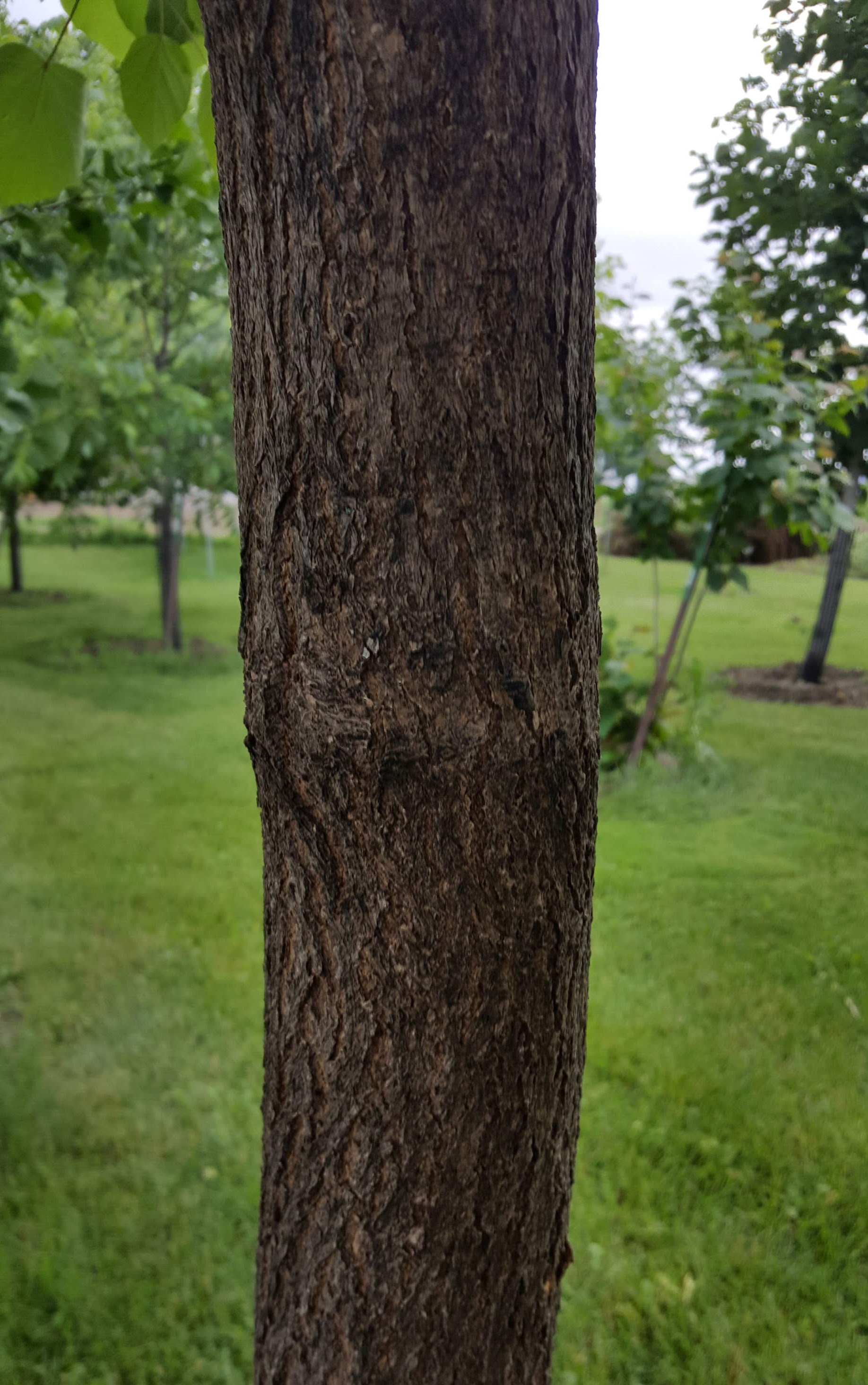