Sometimes known as Manitoba maple or ash-leaved maple, boxelder (Acer negundo) is in fact a sneaky member of the maple genus, with uncommon, pinnately compound leaves. The leaflets are lobed with 3-5 teeth each, and do not bear an obvious resemblance to the classic maple leaf shape. They’re also dioicus, with seperate male and female trees, unlike other maples. The female trees do produce seeds as the familiar, winged samaras. Its bark is usually lighter brown and furrowed. At the time of posting, the buds on the largest MN specimen (located in Minneapolis and pictured below) were certainly beginning to break. 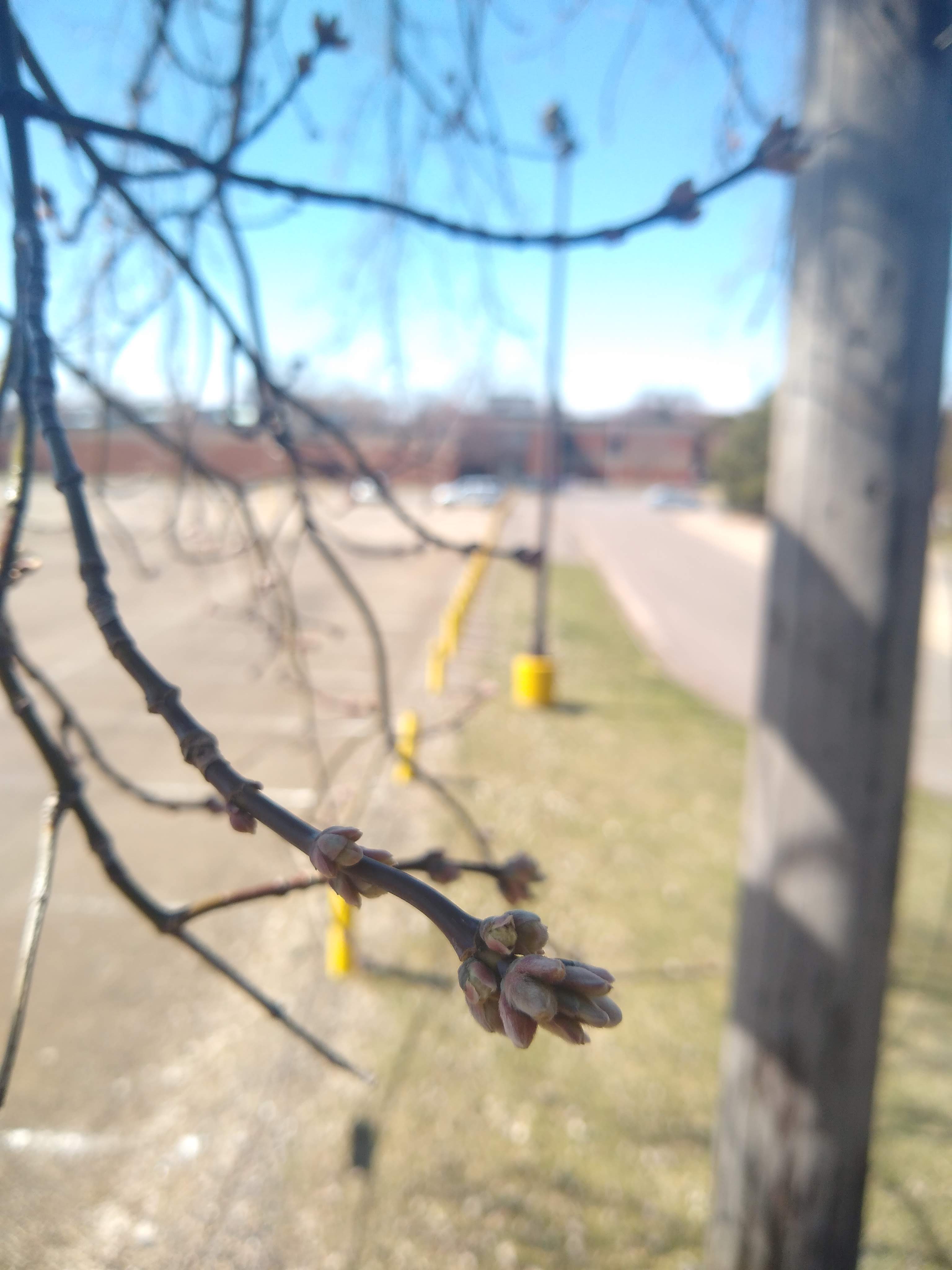 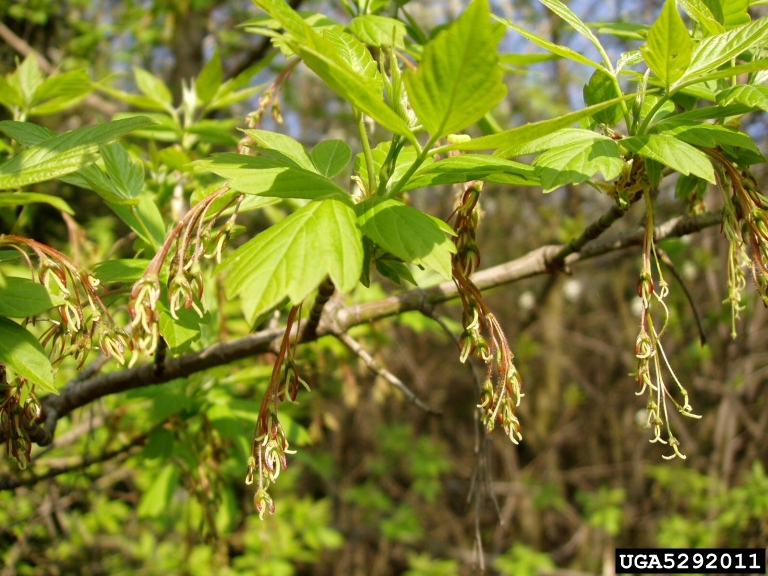 Boxelder often gets a bum reputation from people in the urban forestry field, and while that’s certainly not unfounded, some of its undesirable traits are also the ones that can make it so valuable. Above all, it’s a survivor. There is clear evidence of this in its sprawling range: it is present in and native to all 48 of the contiguous United States, as well as all six ecoregions in Minnesota, and extending into much of Canada. Further, its prolific seeding and tolerance of almost any poor soil or growing condition mean that it often fills in disturbed and poor sites where other, less gritty species are unable to survive. It will tolerate a moderate amount of deicing salt spray and soils that are compacted, poorly draining, clay, droughty, and alkaline. It is even extremely cold hardy into Zone 2 or 3.

These characteristics explain its reputation. Growing in those poor, unmaintained areas with poor form and structure set it up to be an unappealing sight for many. It is also relatively weak wooded, making it more prone to storm damage, especially in locations where it has been growing without proper care and maintenance. Though, while these are real issues for urban trees, a regular pruning cycle can promote strong branch unions and better form and is not any more intensive than caring for other young trees. The form of the state champ specimen is pictured below. 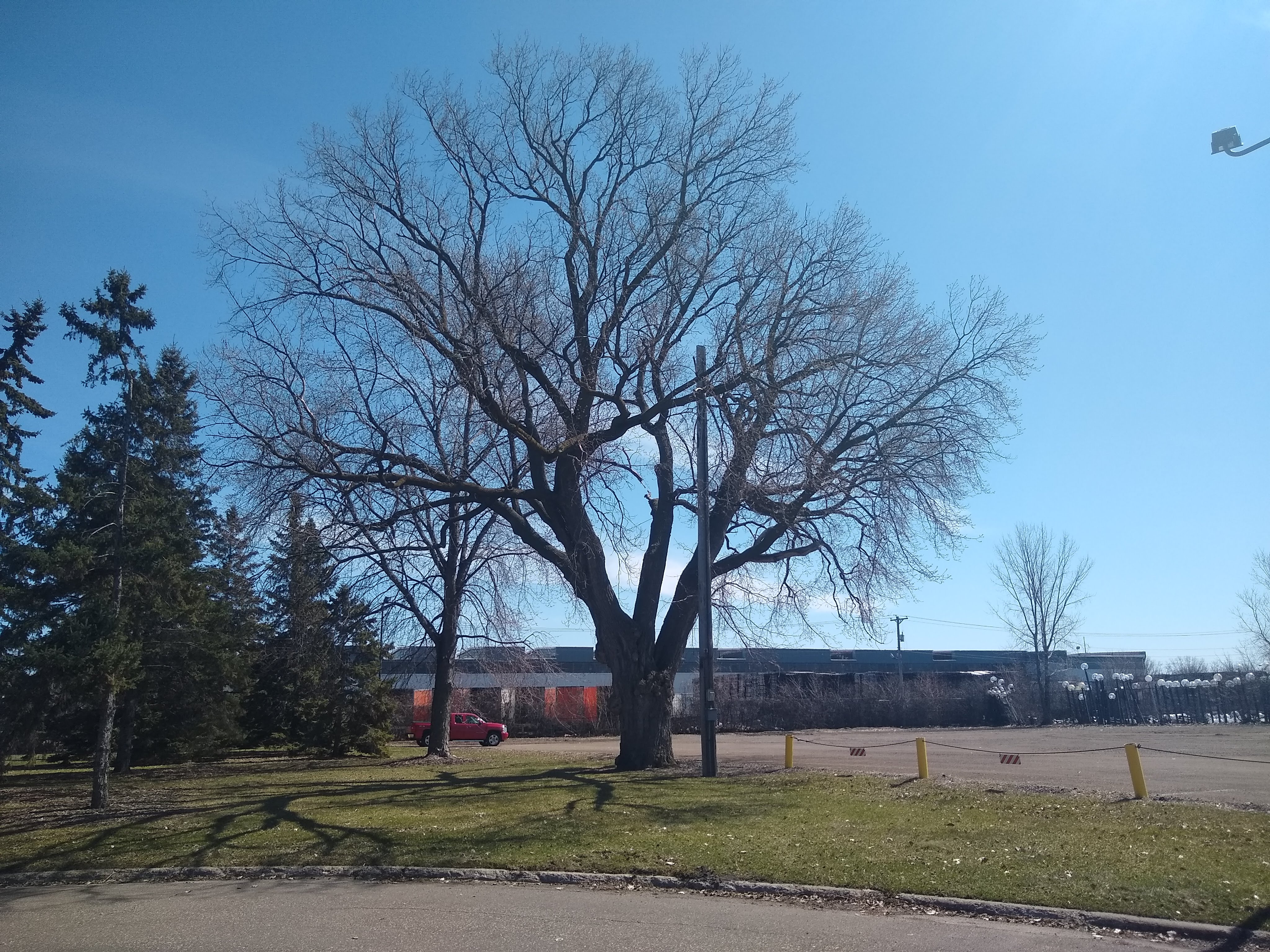 Overall, with proper consideration and care, boxelder has some serious potential. It can fill in tricky gaps in sites and locations where it’s hard to find anything else to grow. Its tough characteristics can also help it thrive in a variety of good growing conditions, not just the toughest ones.