Bigtooth aspen is a medium-sized tree with a narrow, rounded crown. It gets its name from the large, blunt teeth along the leaf edge. The leaves are broadly ovate with a sharp-pointed tip and rounded at the base. They are dull green in the summer, turning yellow in the fall. The petiole's of the leaves are flat, so when trying to twirl the leaf between two fingers is difficult. The bark on bigtooth aspen a green-gray and smooth, turning white-grayish and becoming furrowed with flat scaly ridges as it matures. Twigs are slender and brown, and fuzzy when it's new growth. Male and female catkins are on separate trees and are produced in early spring. The buds are large, pointed, and a light green color. Bigtooth aspen produces many tiny cottony seeds that are dispersed by wind. Like quaking aspen, bigtooth aspen is also fast-growing, clonal with root suckers. These trees are relatively short-lived and can be out-competed by other trees within the forest in time.

Bigtooth aspen can be found in sandy upland soils, as well as flood plains of streams near quaking aspen. Prefers full sun to part shade. It is a pioneer species so it can be found growing in recent clearings, such as after a disturbance like fire or clear-cutting.

This tree can be used in a landscape setting as an ornamental and as a shade tree when grown in clusters. It can also be used for pulpwood.

Bigtooth aspen is a very rich resource for plants and animals, having at least 500 different species utilizing it. It is an important browse for a variety of game animals. The seeds, catkins, and buds are a food source for birds such as grouse. Beavers eat the inner bark of the tree.

The native range of the tree is from the northeast to some of the midwest states as far west as Minnesota and down south to Tennessee and West Virginia.

Leaf and shoot blight is a possible disease concern. Oystershell scales can also affect the tree. 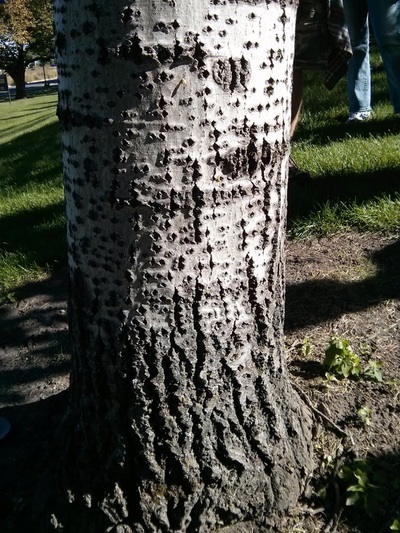 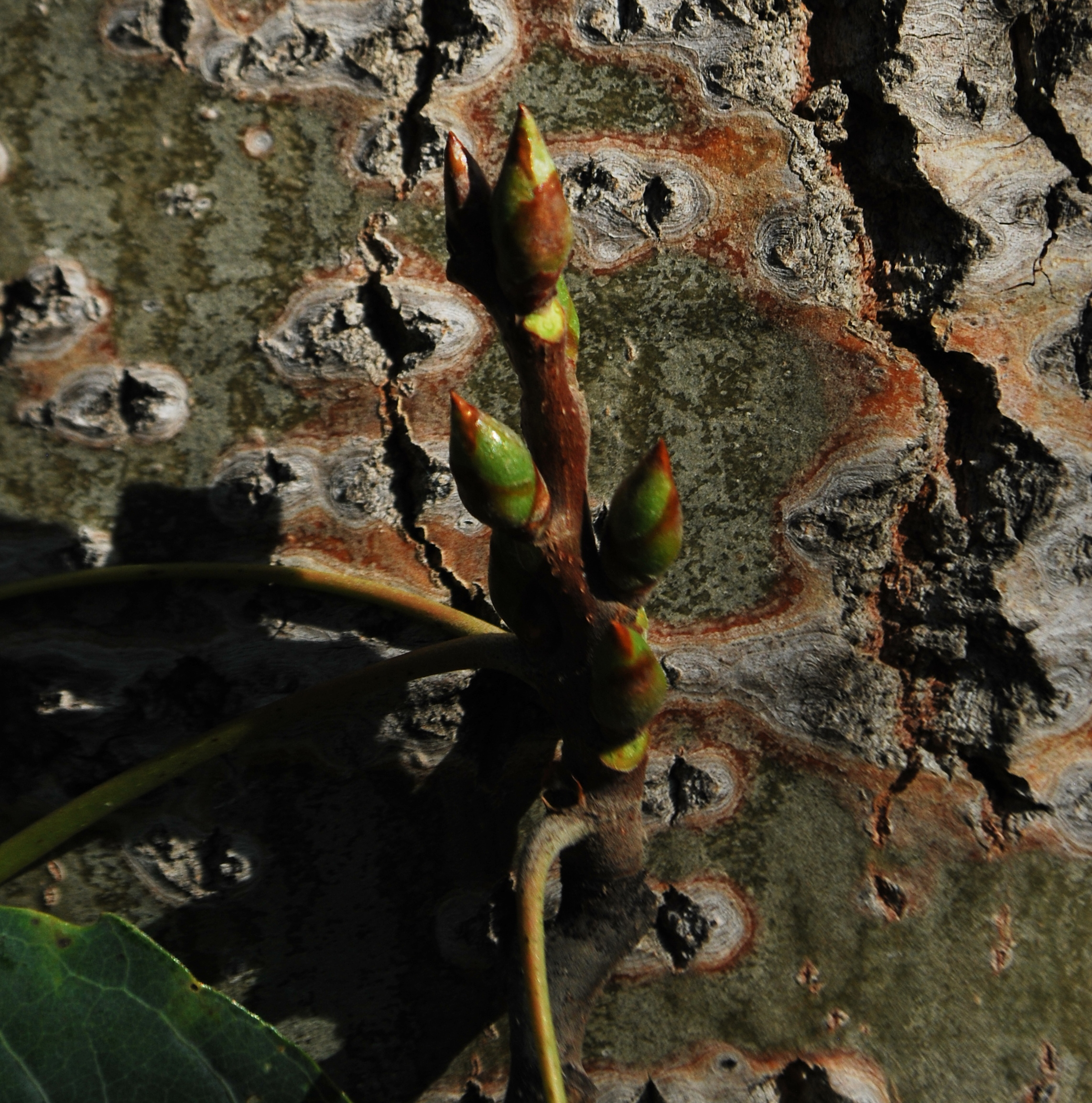 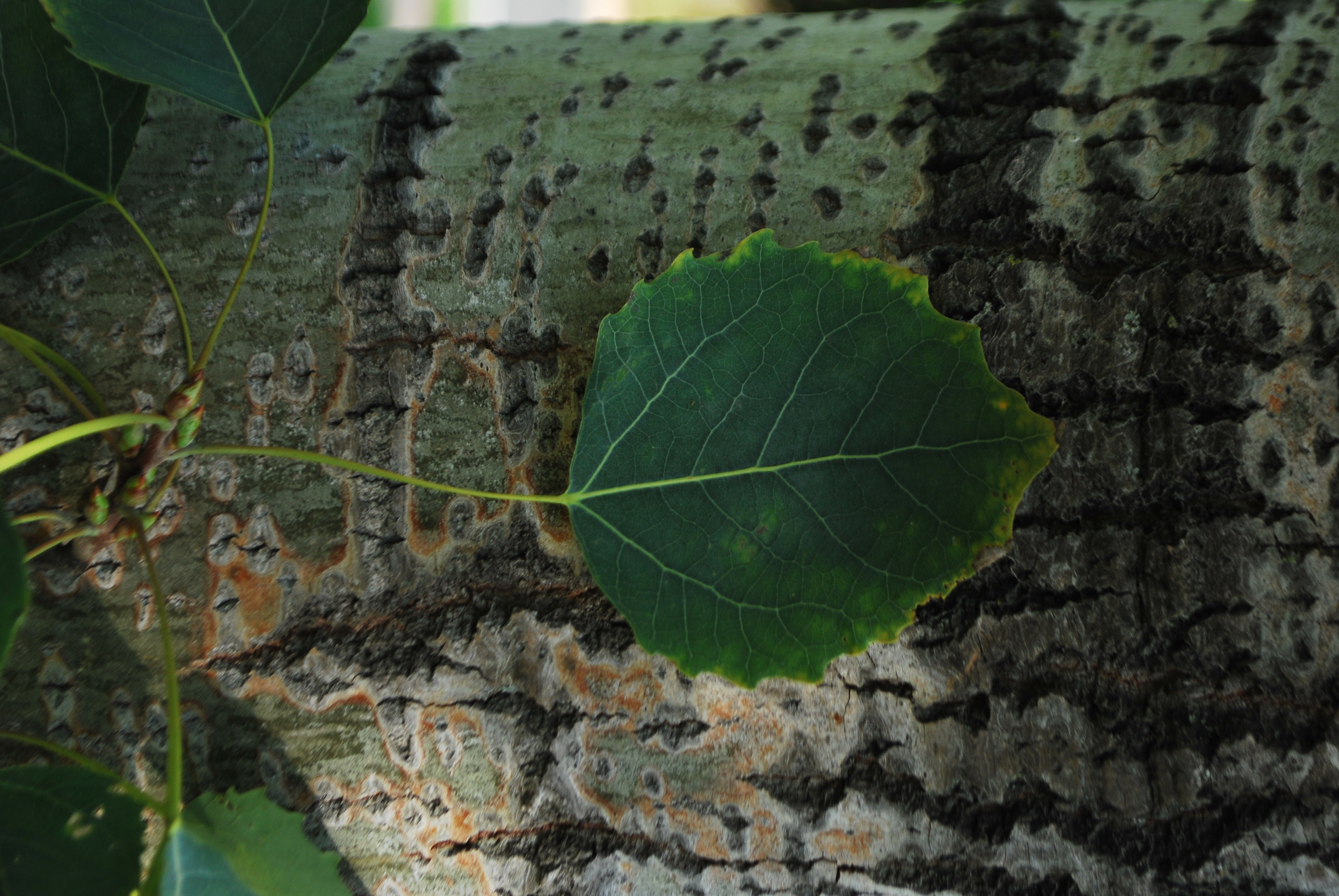