Bicolor oak is a medium height tree but could reach heights of 65' at maturity. It has a rounded top and an open crown. Known for having an attractive bark that is thick, and deeply irregularly divided by fissures into broad ridges. The bark is a  grayish-brown on the trunk while the bark on the twigs is ragged and often peeling.

Bicolor oak has a simple leaf growing in an alternate pattern and are 5" to 6" in length. They are often crowded toward the ends of twigs in clusters. They are broad at the middle (pear-shaped) and wedge-shaped at their base. Often wavy and indented along their margins and a dark glossy green above with a grayish and fuzzy color on the underside. The leaves have brown fall color. The nut or acorn has a length of about 1". This acorn is enclosed for about one-third of its length in a thick, narrow cup or cap. Often found growing in pairs on slender dark brown stalks that are 2" to 4" long.

Best suited as a shade tree specimen, grown in a yard or park. Good trees for wetter or low sites. Can be messy due to its acorn production. Can also be difficult to transplant and establish.

The acorns of the oak are used as a food source by small and game mammals. Used by songbirds and migrant birds as well.

Native to the eastern United States. Common in river bottoms in the extreme southeastern corner of Minnesota. In natural areas bicolor oak rarely grows as far north as St. Paul. It has been used as a park and boulevard tree in the Twin Cities Metro. In Minnesota, the wild bicolor oak is a special concern species due to the destruction of its natural habitat in the flood plain of the Lower Mississippi.

Generally, a durable and long-lived tree, but can be susceptible to a large number of potential diseases and insect pests. Common problems are anthracnose, canker, leaf spot, rust, blight, galls, caterpillars, borers, leaf miners, oak lace bug, and oak mite. Susceptible to chlorosis (yellowing of the leaves while the veins remain green) when soils are not properly acidic. 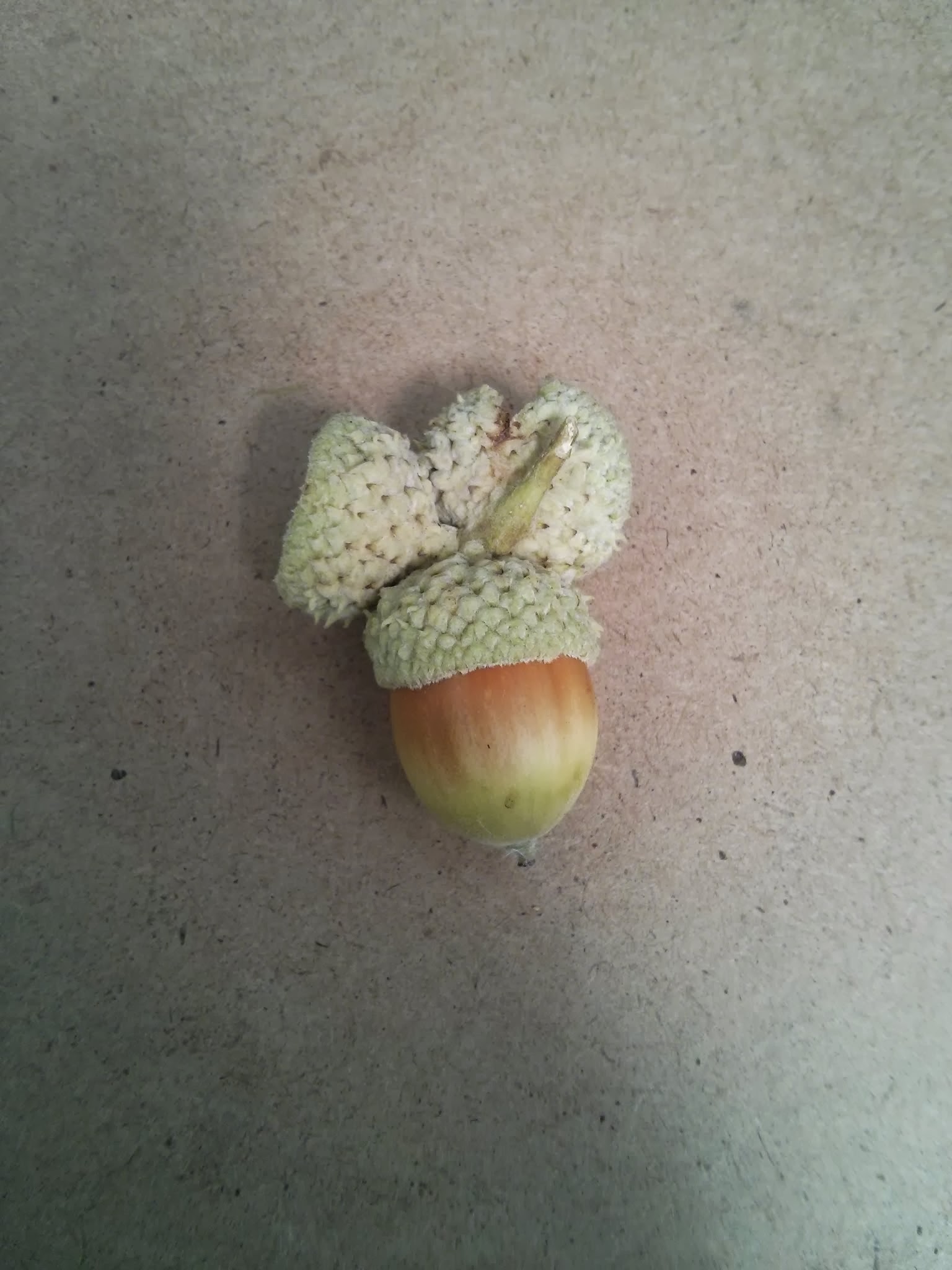