Balsam poplar is a fast-growing species that can grow up to 80' tall. Balsam poplar twigs are red-gray to brown and the bark is gray-green and smooth that becomes grayer with age and produced flat scaly ridges. This tree’s leaves are 3-6” long and ovate with a pointed tip. The edges of the leaves are finely serrated. The leaf coloration is a shiny dark green on the upper side and white on the lower side with rusty-colored veins. The buds, one of balsam poplar’s most distinctive features, are large and pointed. They are also gummy, and sometimes release a red resin that gives off that distinctly known balsam smell. Balsam poplar seeds are carried in the wind by cottony tufts of hair and can be seen floating around early in the summer. The flowers are small, inconspicuous, greenish-yellow, and in long hanging clusters. ​

Balsam poplar grows best in moist sandy loam or loam soils that are slightly acidic. They can be found growing in valleys, stream banks, flood plains, and sandbars.

Beavers use the wood and twigs from the tree to build their lodges. Bees use the resin from the buds to seal cracks in their hives. The resin also attracts butterflies and birds.

Balsam poplar's native range is transcontinental from Nova Scotia to Alaska. It is mainly a boreal forest tree but reaches down into northern Minnesota, Michigan, and in certain areas in the Rocky Mountains.

There are currently no known issues or pathogens that affect balsam poplar. 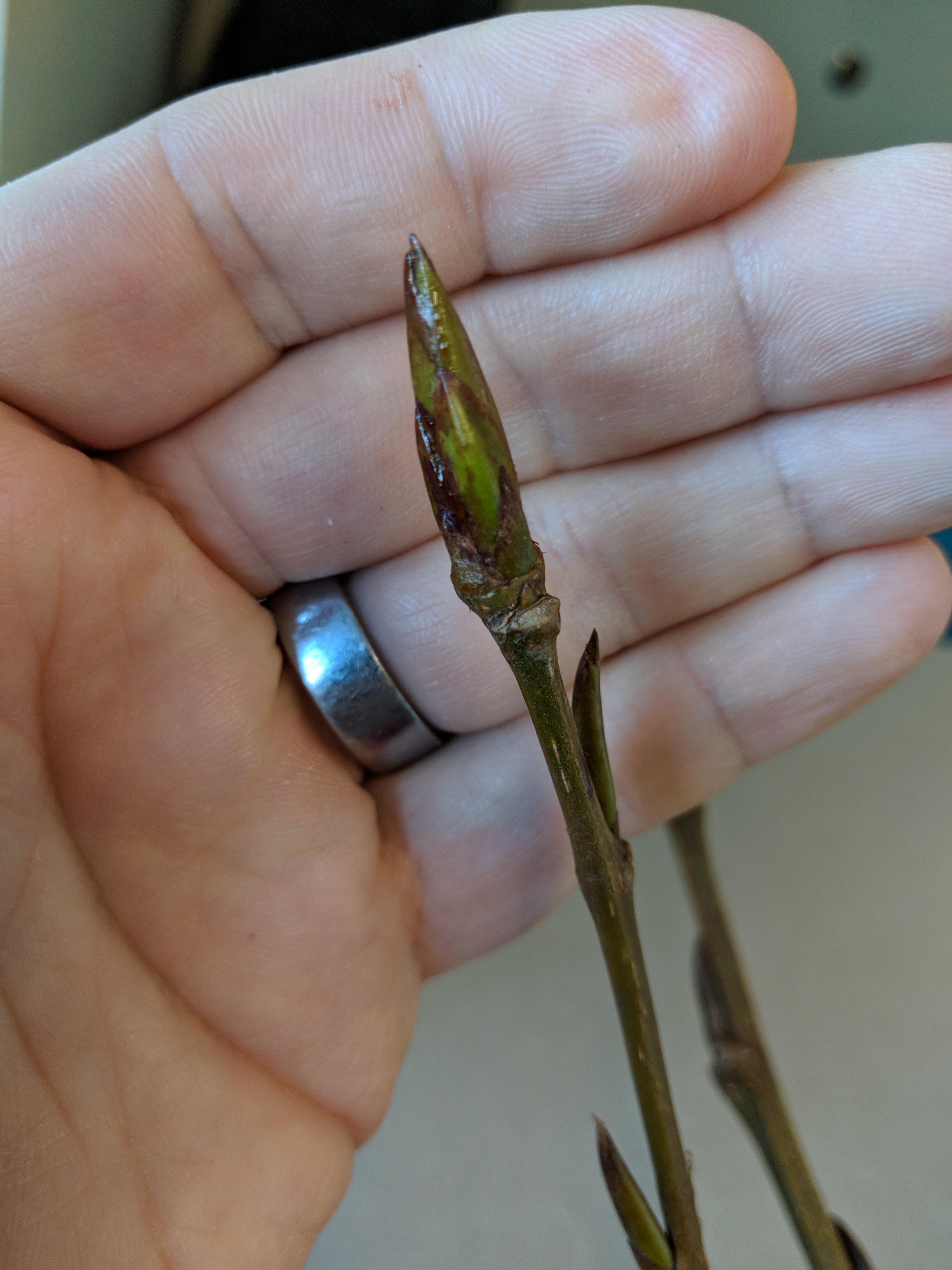 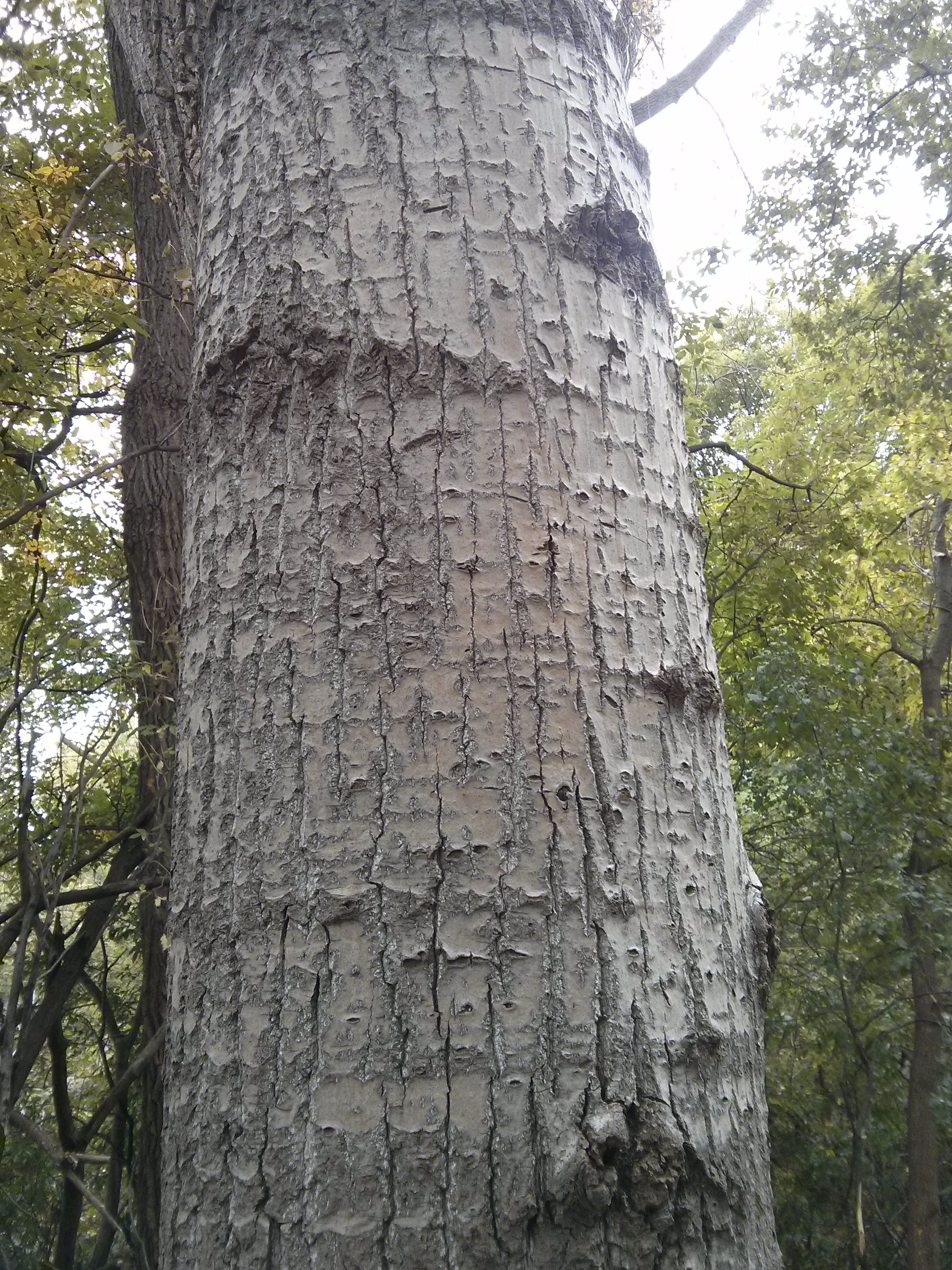 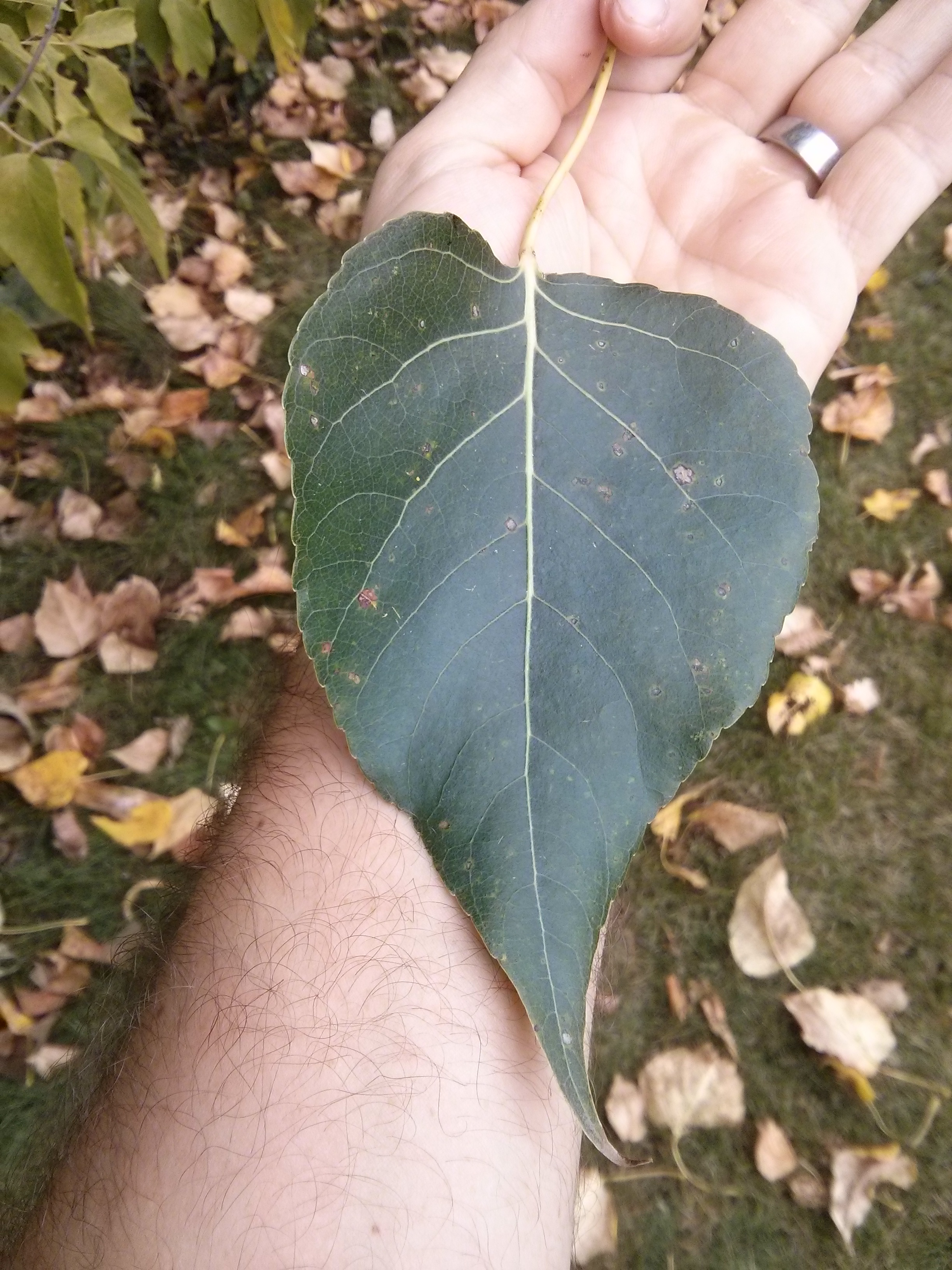