The American plum is a small, deciduous single or multi-stemmed shrub. It is fast-growing and short-lived, typically from 15 to 30 years. Tiny pinkish-white flowers are abundant in the spring and have an unpleasant odor. Plums with a pink to red outer skin form in the late spring. Leaves are simple in an alternate arrangement with serrate margins. They are oval or elongate in shape, roughly 2" to 4" long, and are a dark green color in the summer turning into yellow-orange fall color. Bark on younger shrub trees is dark-brown. Thorny lateral branches may also form. Older barker tends to peel and lenticels present.

American plum prefers well-drained moist soils but can also tolerate alkaline, acidic, and clay soils. It can also tolerate dry sites, salt spray, poor drainage, wet sites, and drought. It is typically found growing along roadsides, fields, and fence rows. American plums are also seen as aggressive and high maintenance due to their excessive sucker growth and the ability to grow in thickets.

It is normally used as an ornamental and not for food production because of the plums being of poor quality. The fruits can be used for jellies and preserves. It is planted in parks and under utility poles in urban environments. The shrub tree may also be used for erosion control (Little).

Its native range is the central US from Montana and Wyoming to the eastern US from Ohio to Mississippi. 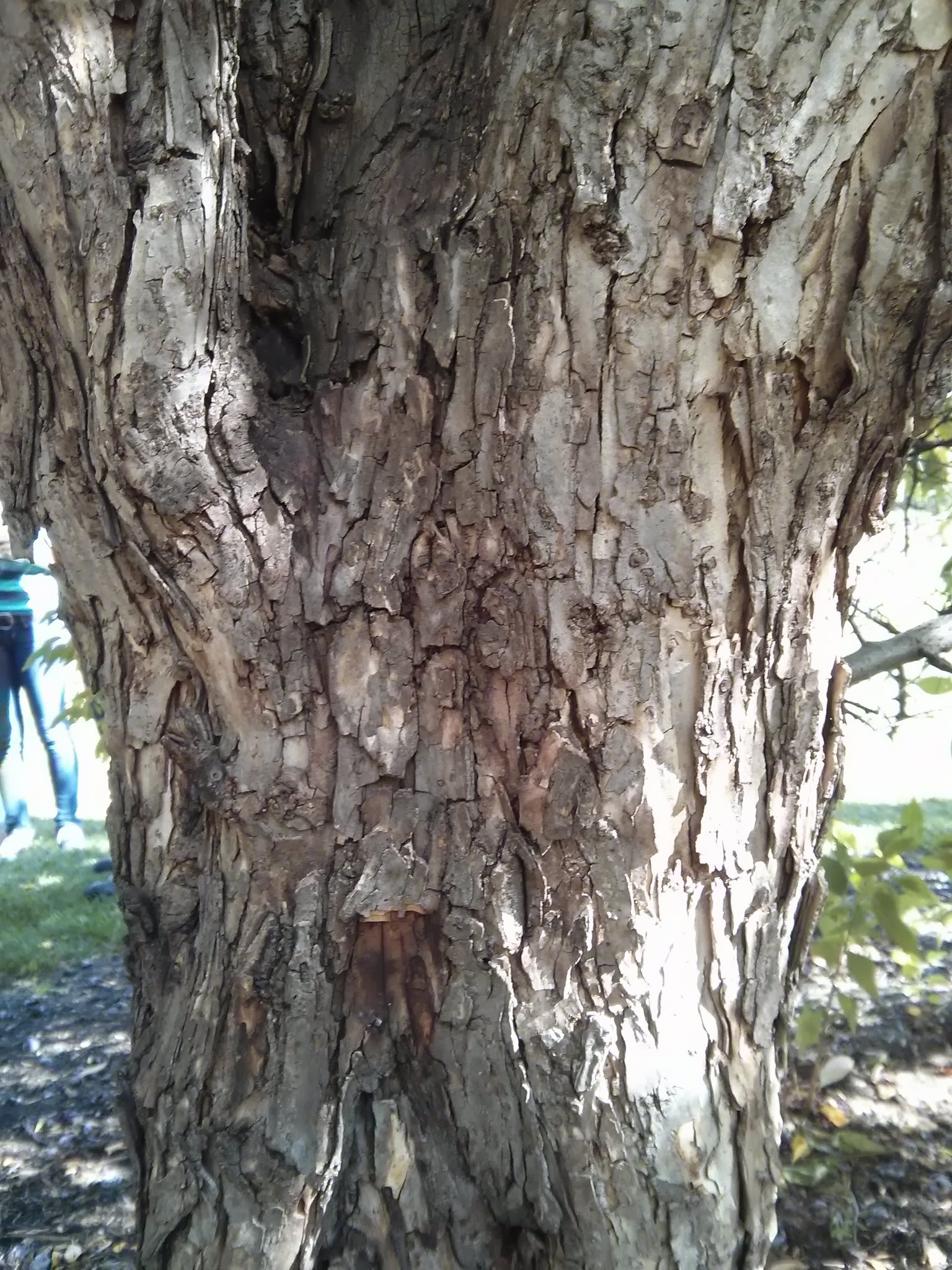 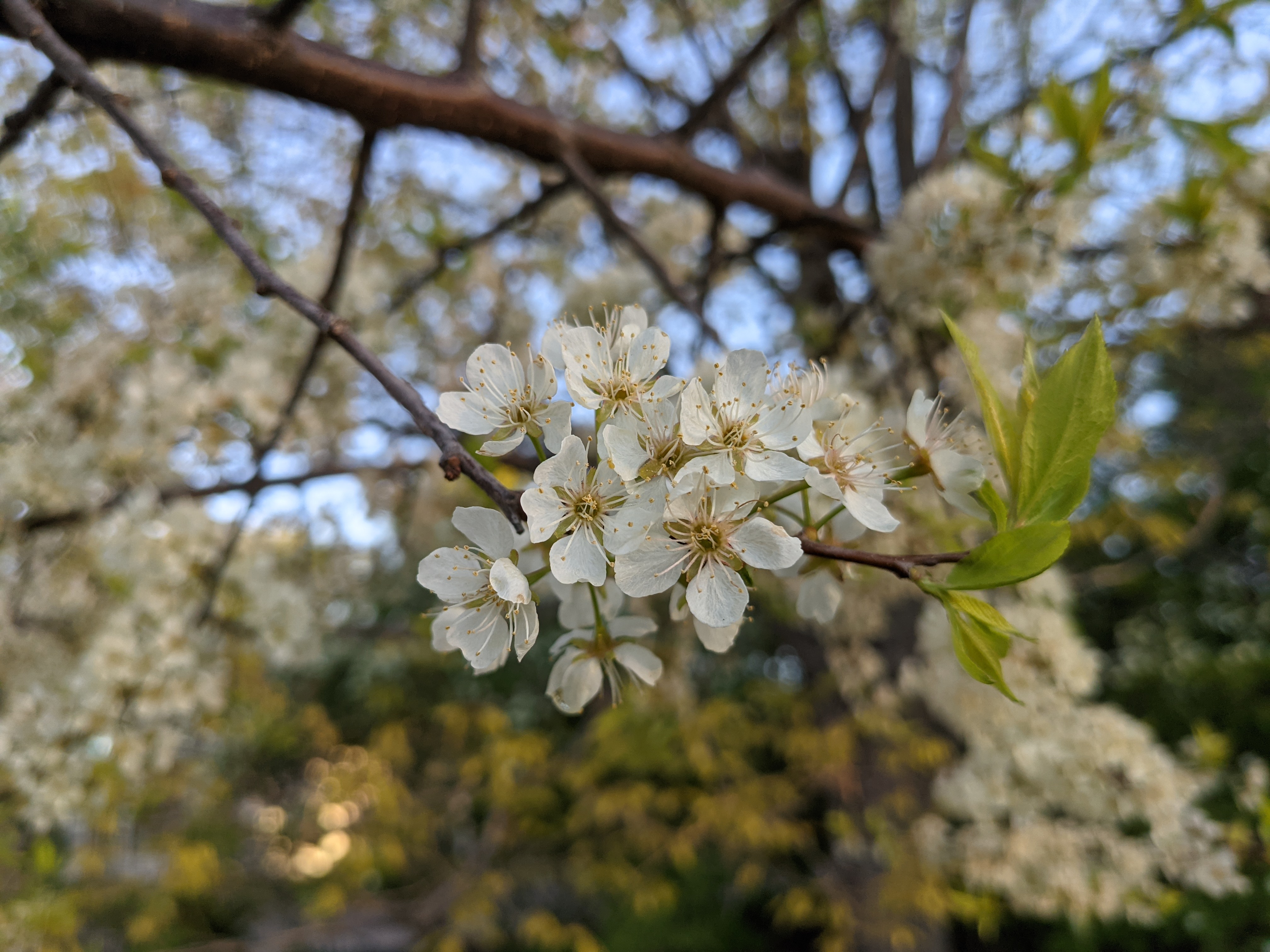