The American chestnut was once a very common tree but is now extremely rare due to chestnut blight. Remnant root systems are resilient and continue to send up new shoots that eventually succumb to the blight. The American chestnut is a large tree with brown, smooth buds and twigs.  The tree can grow upwards of 100 feet in height and 10 feet in diameter. The bark, though brown like the twigs and buds, is very uneven consisting of deep furrows and flat-topped ridges in maturity. The leaves are about 6 inches long and have serrated edges. The tree has creamy yellow flowers in June and nuts later in the year.

American chestnut tends to grow best in sunny areas that have well-drained moist acidic soils. These soils are formed from shale, sandstone, and limestone parent materials. It can also tolerate dry and clay soils.

How it is Used:

The chestnut tree was once an important economic species due to its strong and rot-resistant lumber. There are no longer any commercial uses for it.

The nuts are encased in a spiny casing and once cracked open, they are edible and sweet. The species was also an integral part of the forest ecosystem, providing shelter and nutrition to a diverse number of species.

Efforts to re-establish the American chestnut tree have been underway for some time, applying both traditional breeding and transgenic methods.

Chestnut blight is a disease that came into the United States in the 1900s, killing almost all of the American chestnut trees in the country. The blight is caused by the fungus Cryphonectria parasitica, a member of the Ascomycota phylum. The fungus easily colonizes the damaged bark of the chestnut tree and proceeds to penetrate through to the healthy cambial tissue of the tree with a structure known as a hyphal fan.  Stromata form on the bark’s exterior where the orange-colored spores are released from sexual and asexual fruiting bodies.

The American Chestnut Foundation has been conducting its ‘Backcross Breeding Program’ since 1989. After an initial cross between Chinese and American chestnut parents, offspring of three successive generations are backcrossed to American chestnut resulting in a tree that, genetically speaking, is almost 94% American chestnut. The offspring of each generation are tested for resistance to the fungus, and only the most resistant trees are kept for the next round of backcrosses or intercrosses. Learn more about this work at The American Chestnut Foundation's website.

Another hope for restoration is from a virus that naturally attacks, C. parasitica. Hypoviruses enabled European chestnut to begin recovery in the 1950s, which was also decimated by C. parasitica. So far, only a single instance of a naturally occurring hypovirus has been observed in Michigan. Since the discovery, the hypovirus has been isolated and is used to treat a survivor stand of American chestnuts in West Salem, Wisconsin.

Current genetic engineering methods seek to introduce single genes into the American chestnut which confer resistance to the fungus but maintain the physical appearance and properties of the tree. Genes have been taken from plant species such as Chinese chestnuts, wheat, grapes, and peppers (Powell). Researchers hope to introduce the transgenic trees back into the wild in hopes of restoration.  ​​ 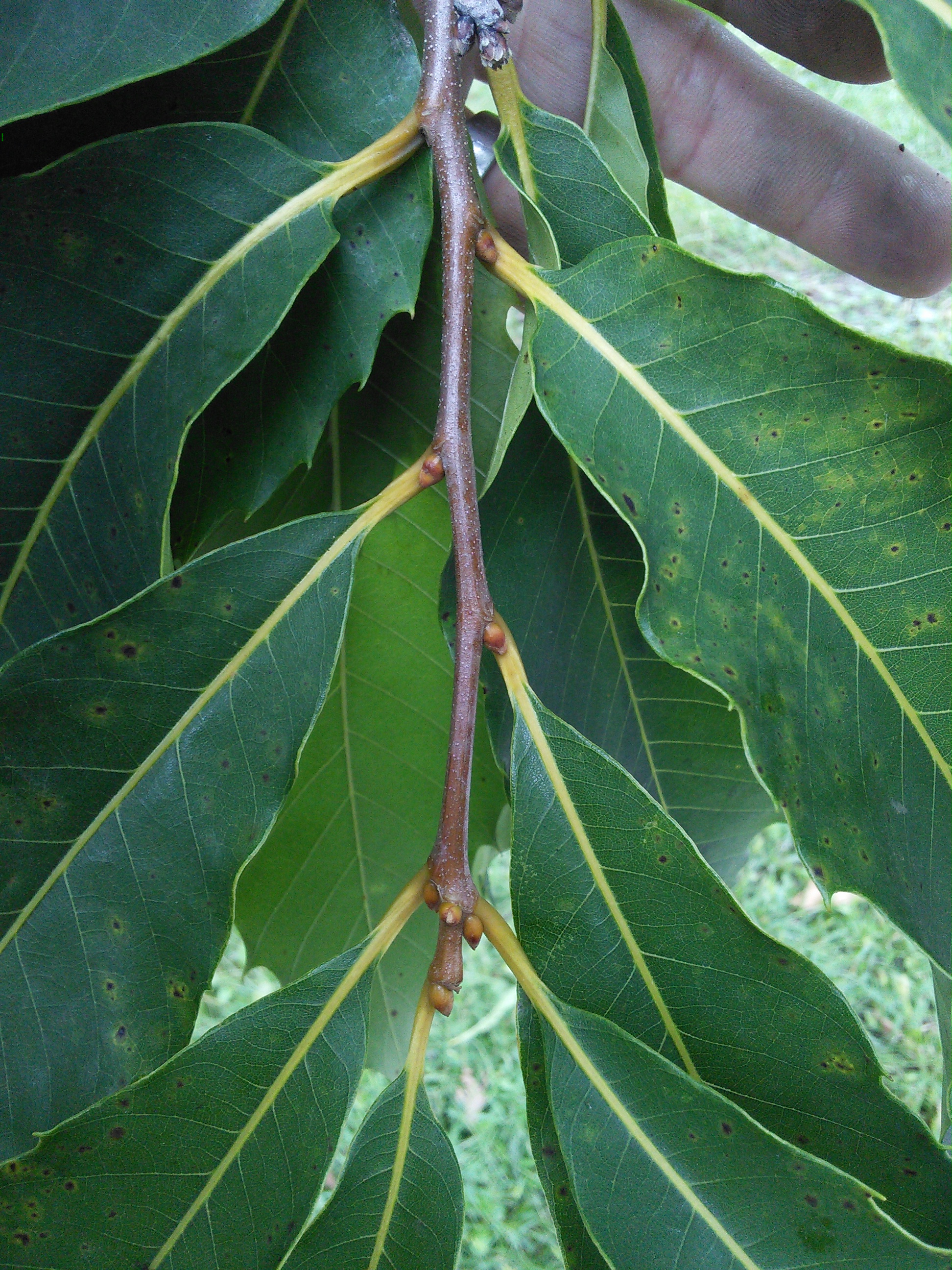 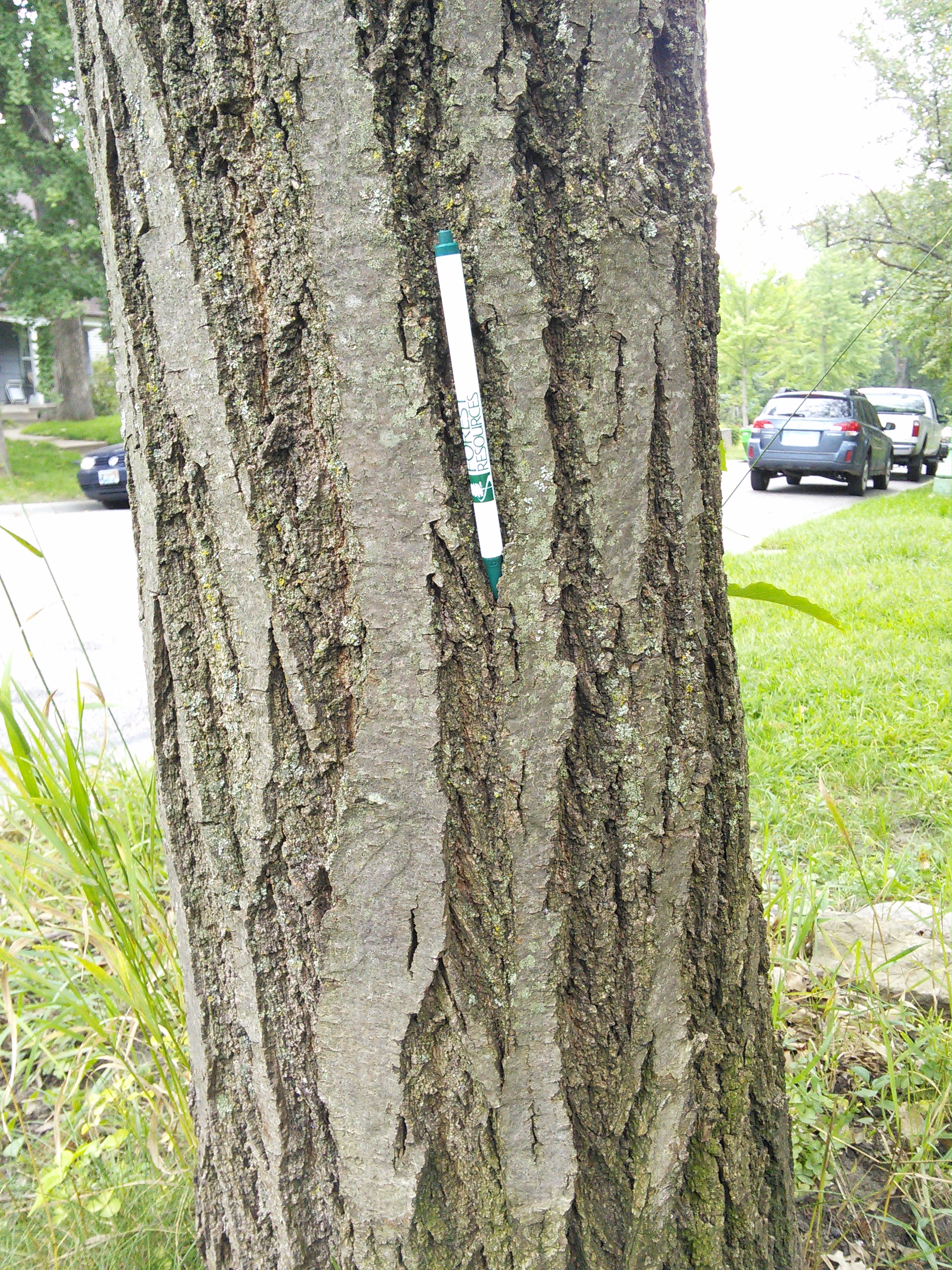 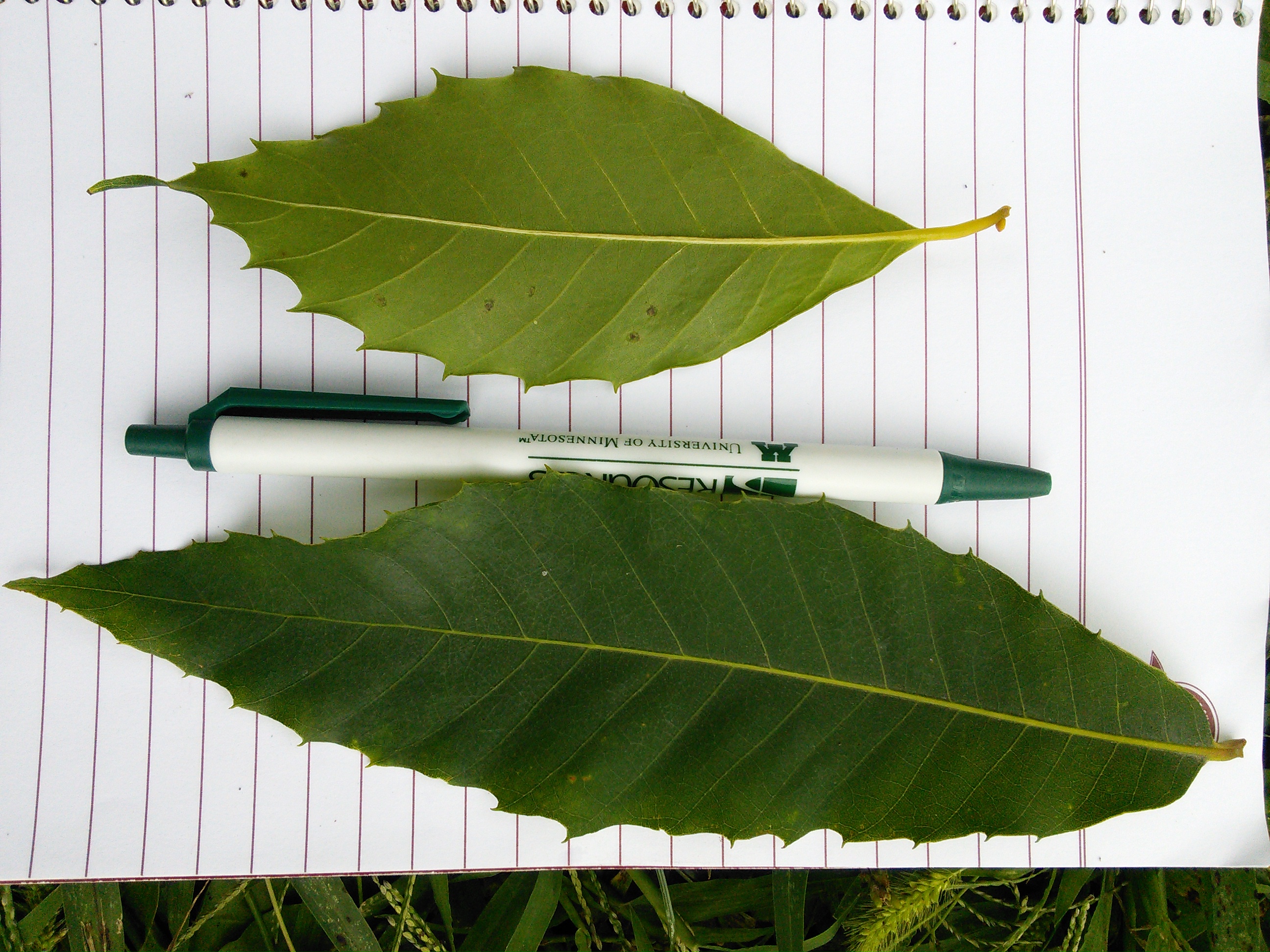 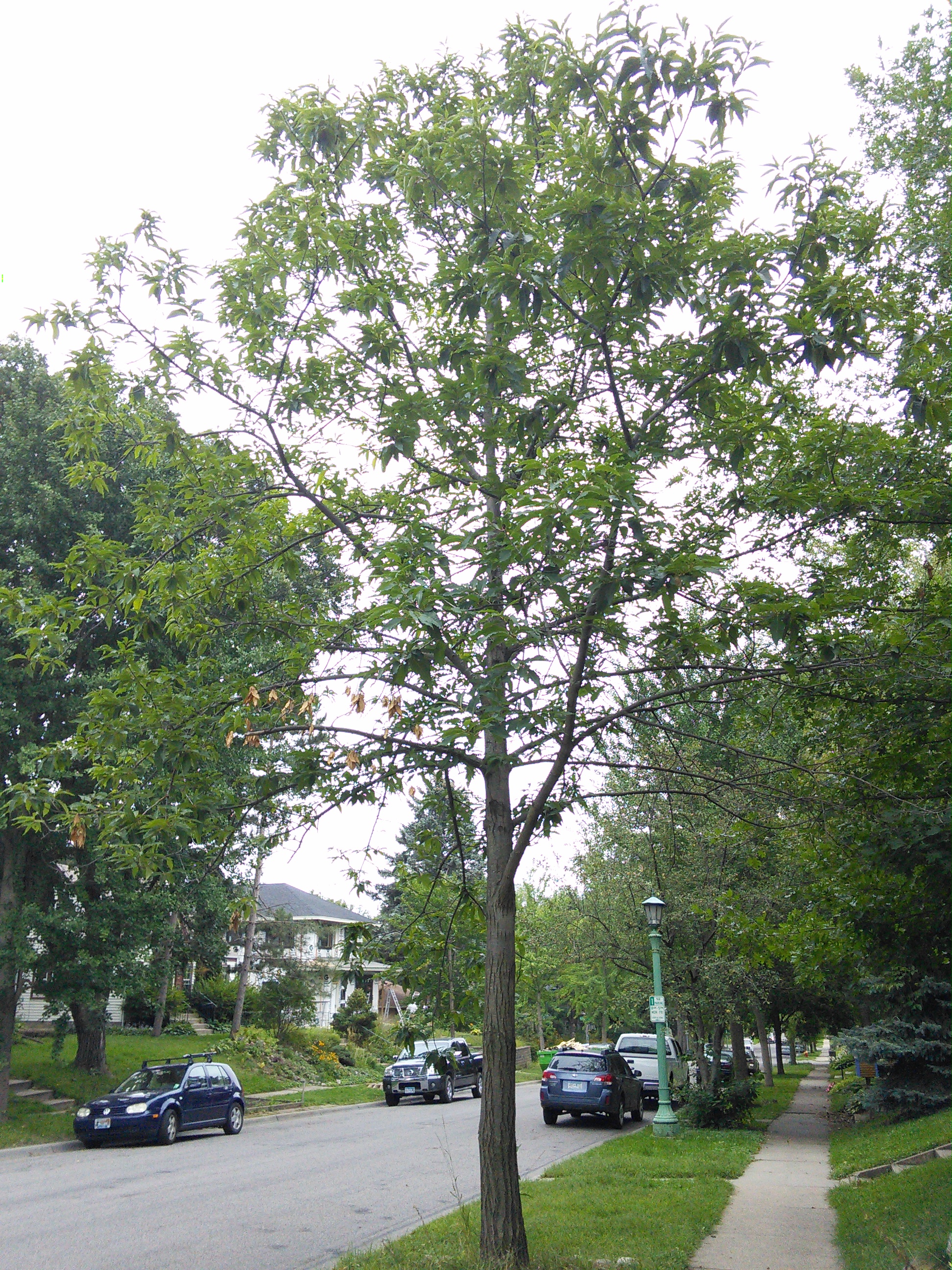 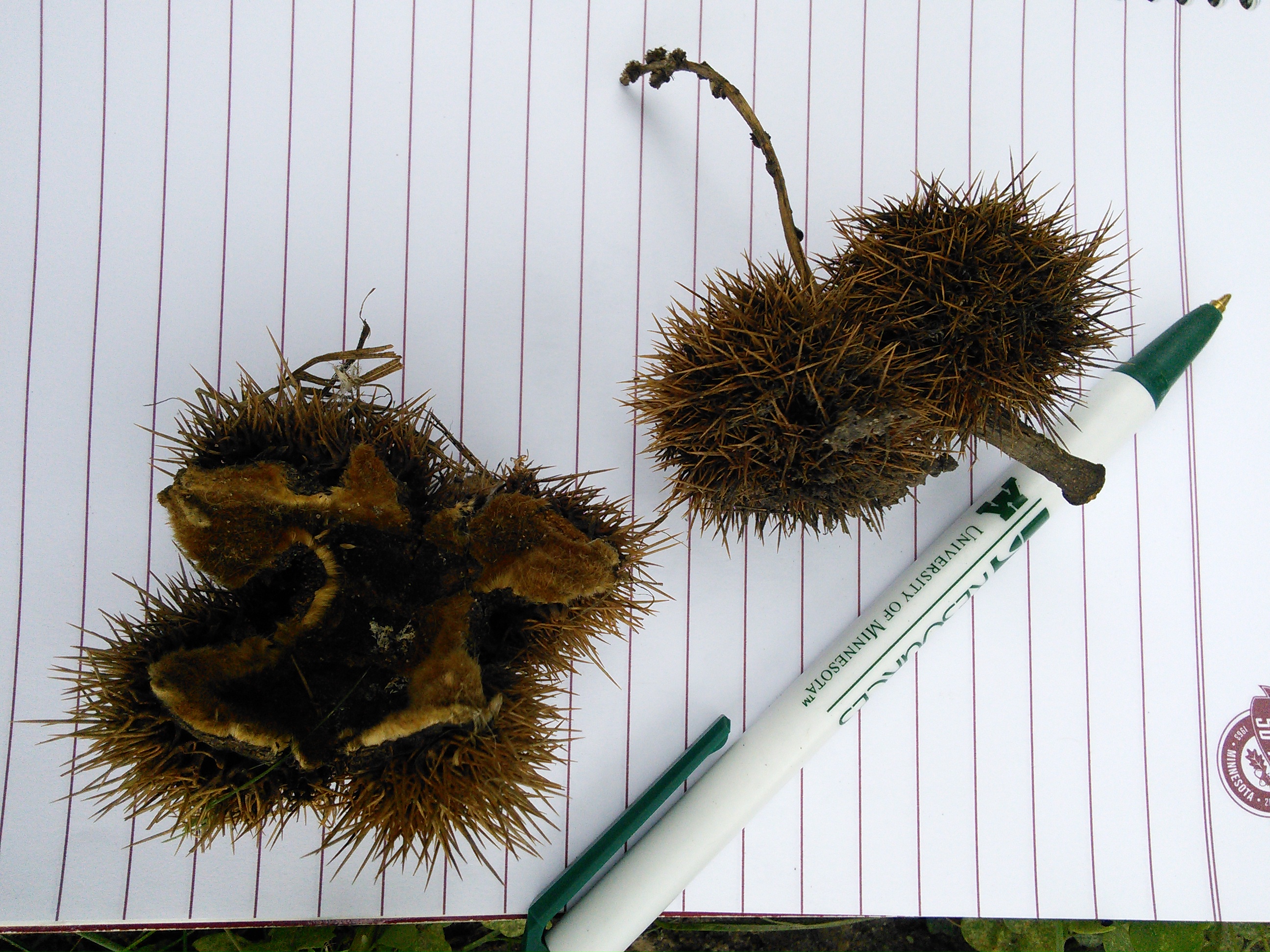