American linden, or also known as American basswood is a medium to large tree, typically 60-100 feet tall at maturity with a rounded crown. It has large leaves (up to 6 inches) that are ovate in shape, and dark green with acuminate tips, serrate margins, and uneven cordate bases. American basswood produces a cyme of 5-10 fragrant pale yellow flowers in late spring and early summer. The cyme then produces two small brown nutlets subtending a leafy bract. Fall color is an undistinguished pale green to pale yellow. Basswood twigs grow in a zig-zag pattern and can be green, red, or brown in color. The buds, like the twigs, can be green or red. The bark on an American basswood tree tends to be gray or brown with shallow, flat-topped ridges.

American basswood is a popular urban tree and is planted in wide boulevards and parks in city landscapes. It tolerates both acidic and alkaline soils. It is intolerant of road salt or spray, so it is best to plant this tree at least 30 feet away from busy roads.

The trees' fragrant flowers attract pollinators such as bees and butterflies, making it a good choice for nectar in city areas where they may not be as many gardens or wildflowers. Bees produce rich, sweet honey from the nectar. American basswood seeds are often eaten by chipmunks and squirrels. The tree also provides a habitat for wildlife.

Where It's Native To:

Its native range includes Minnesota and extends across the northeastern half of North America. Native habitats include upland hardwood forests and valleys that have moist soils. It is the northernmost of the basswood species.

Insects such as aphids, Japanese beetle, and linden beetle all pose to be potential threats to the foliage of the tree. Fungal problems such as anthracnose and Verticillium wilt also pose issues. 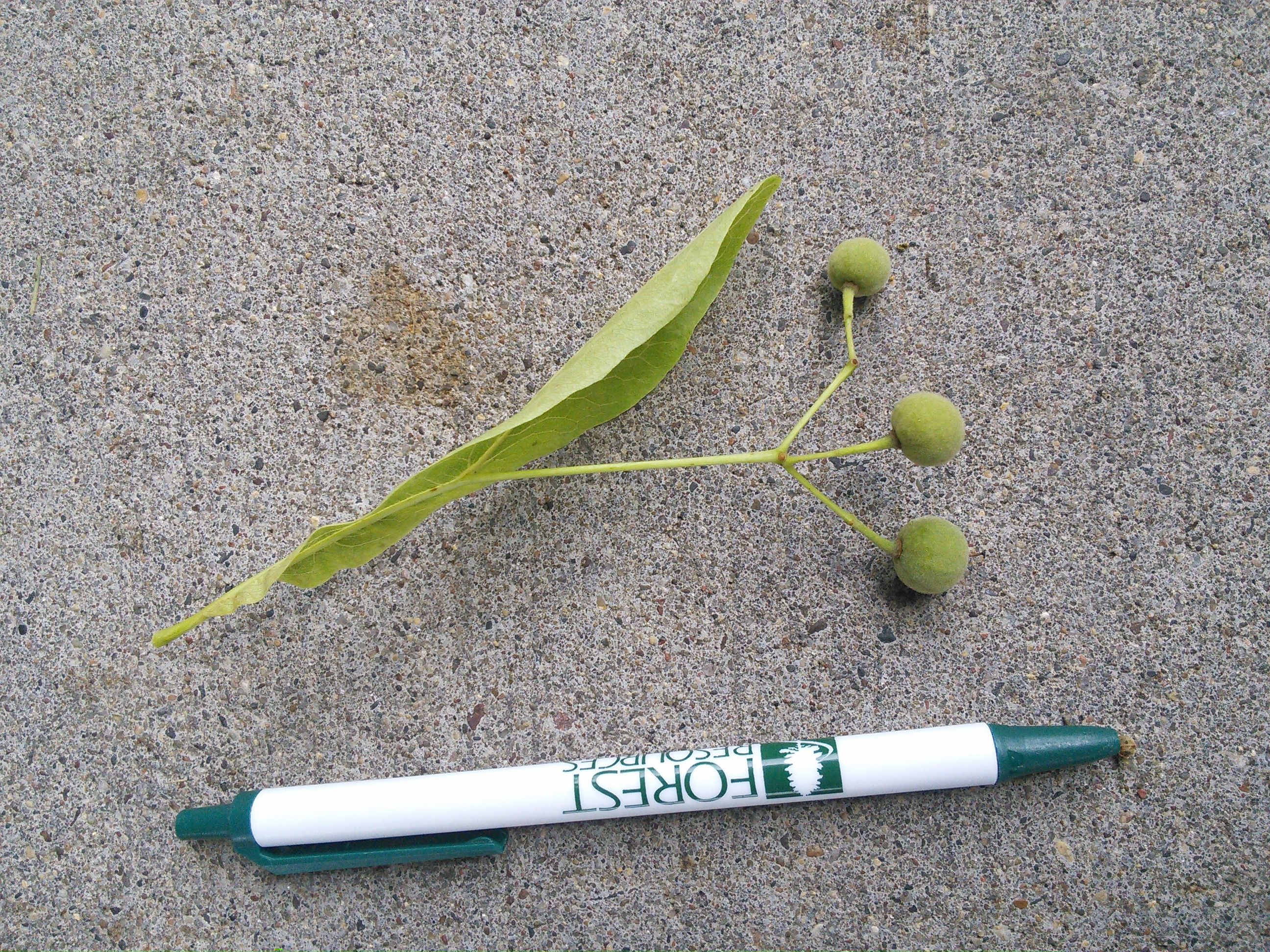 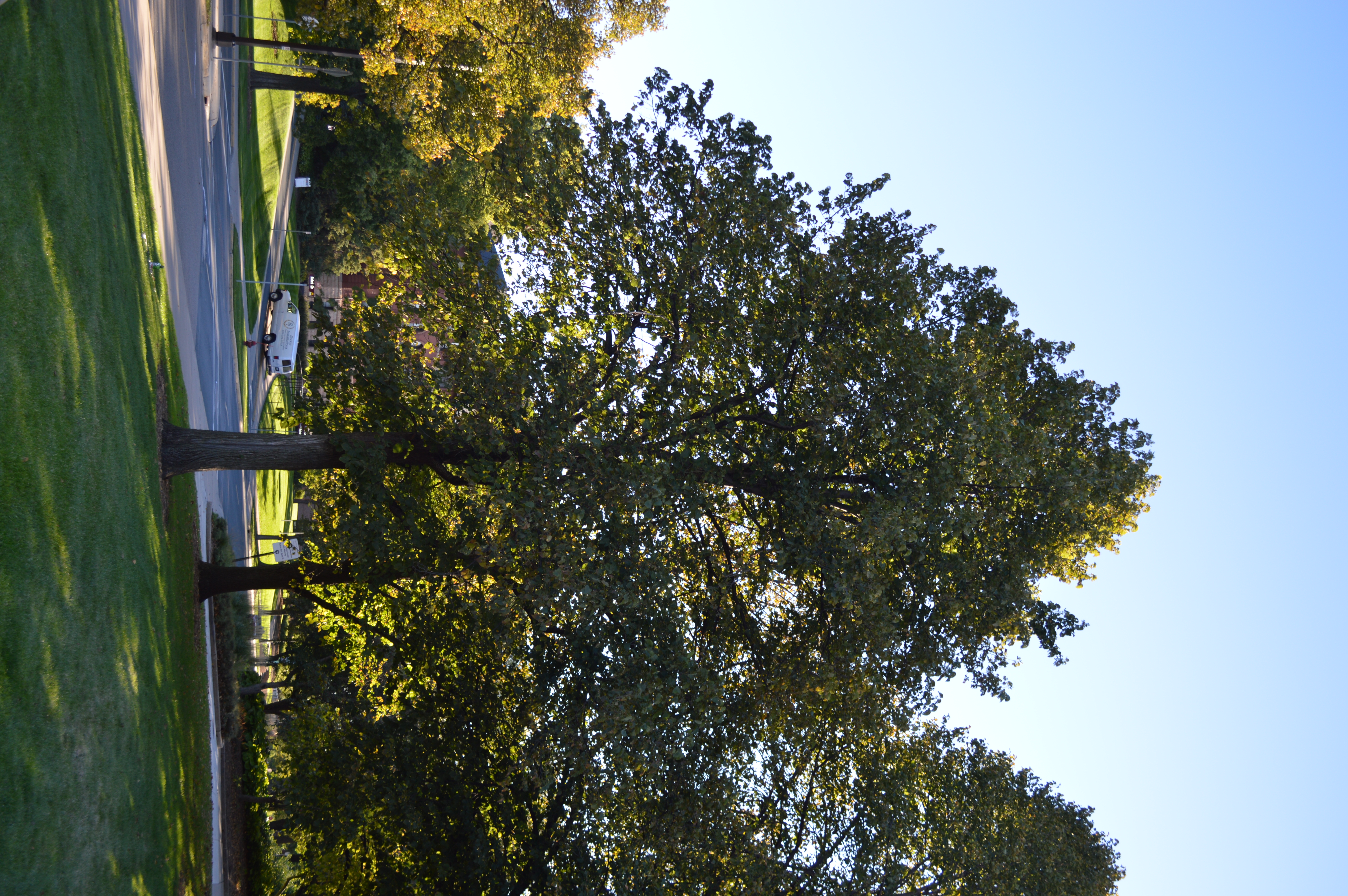