Kentucky coffeetree is a shade large tree with branches turning slightly outward to form a high, narrow, and irregularly rounded crown. The bark is dark gray or brown and will become deeply fissured as the tree matures. Leaves are bipinnately compound that have 40 to 60 smooth-margined leaflets. The leaves grow alternately on the stem and can be 12" to 36" in length. Female trees grow purplish-brown seed pods that are 6" to 10" long that enclose six or more hard, round, flat, dark reddish-brown seeds. Seeds should never be eaten straight from the tree. Seeds, leaves, and young shoots are surrounded by gelatinous matter that contains a toxin that is harmful to humans, pets, and livestock.

The coffeetree is tolerant of urban conditions, serves best as a shade tree in yards, parks, or along boulevards. Consider male cultivars to avoid messy fruit. The name "coffeetree" comes from settlers using the seeds for a coffee substitute. Native Americans also used the roasted seeds for beverages and food. It is native to parts of Minnesota, though it is fairly uncommon in the wild.

Native to the eastern, central, and southern United States. Not commonly found in Minnesota but used in the urban landscape.

There are no known serious problems. 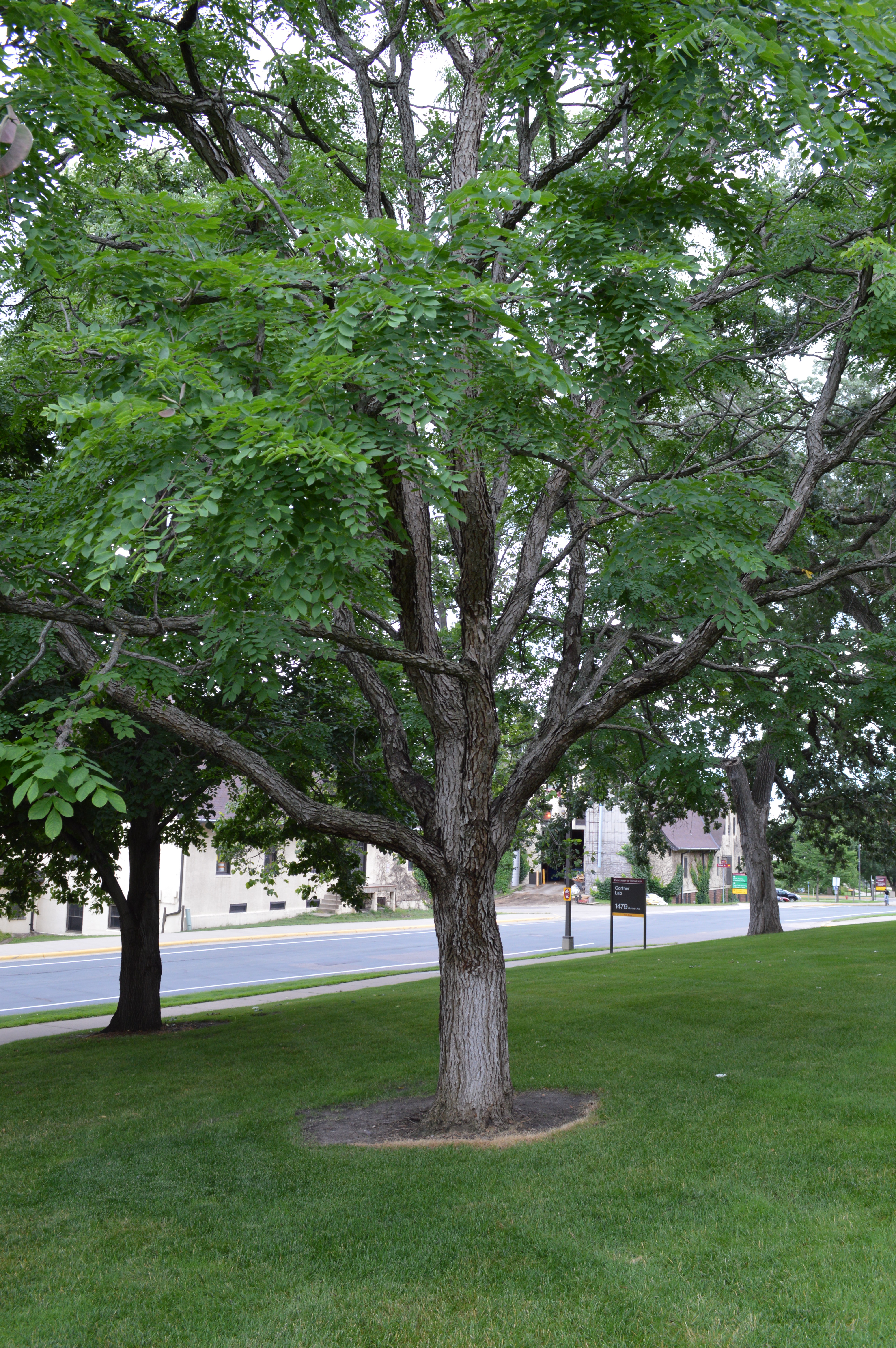 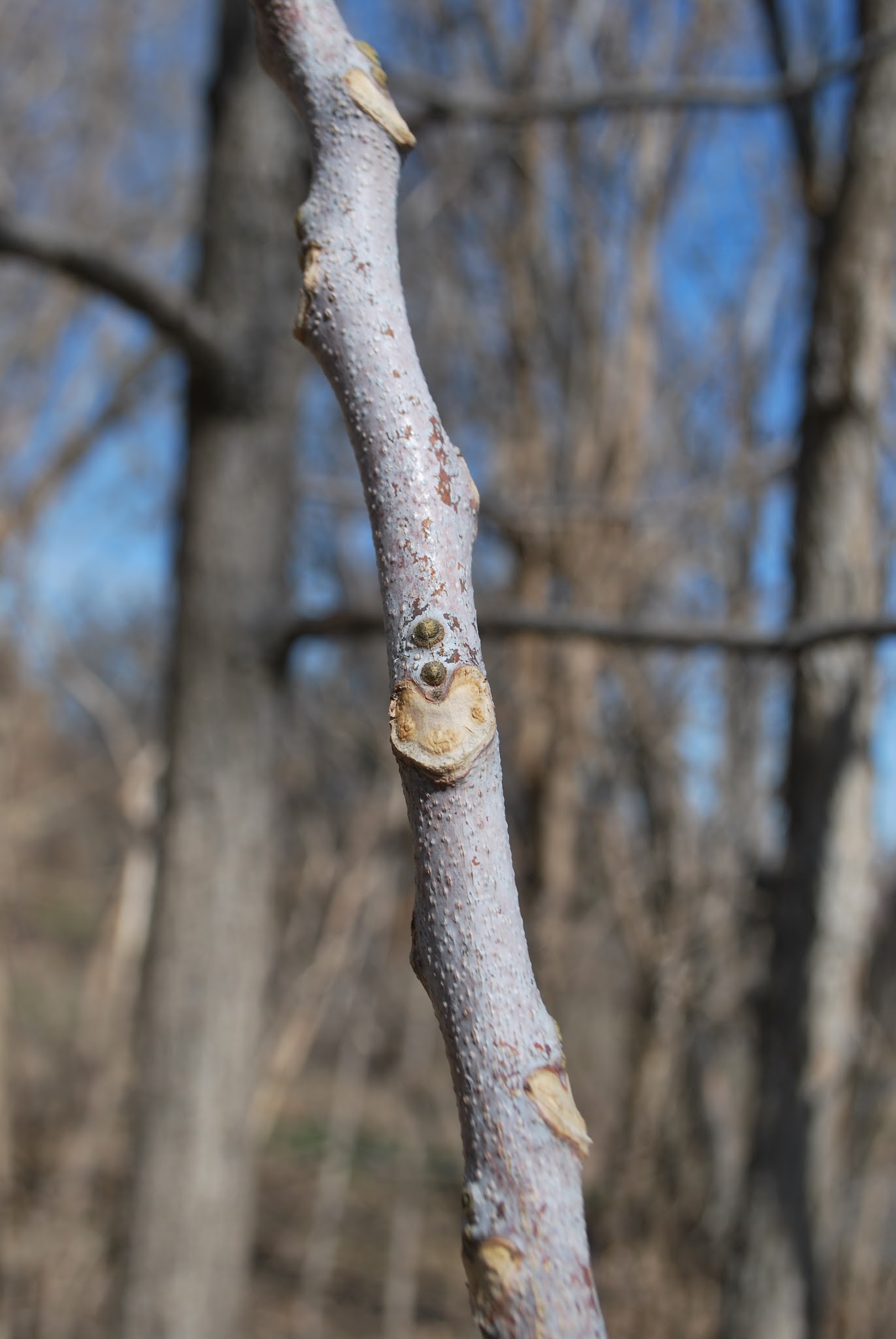 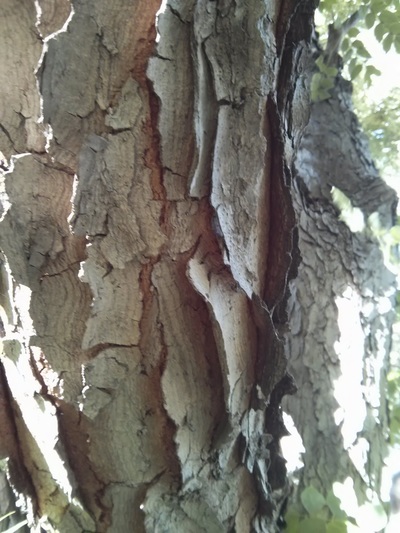 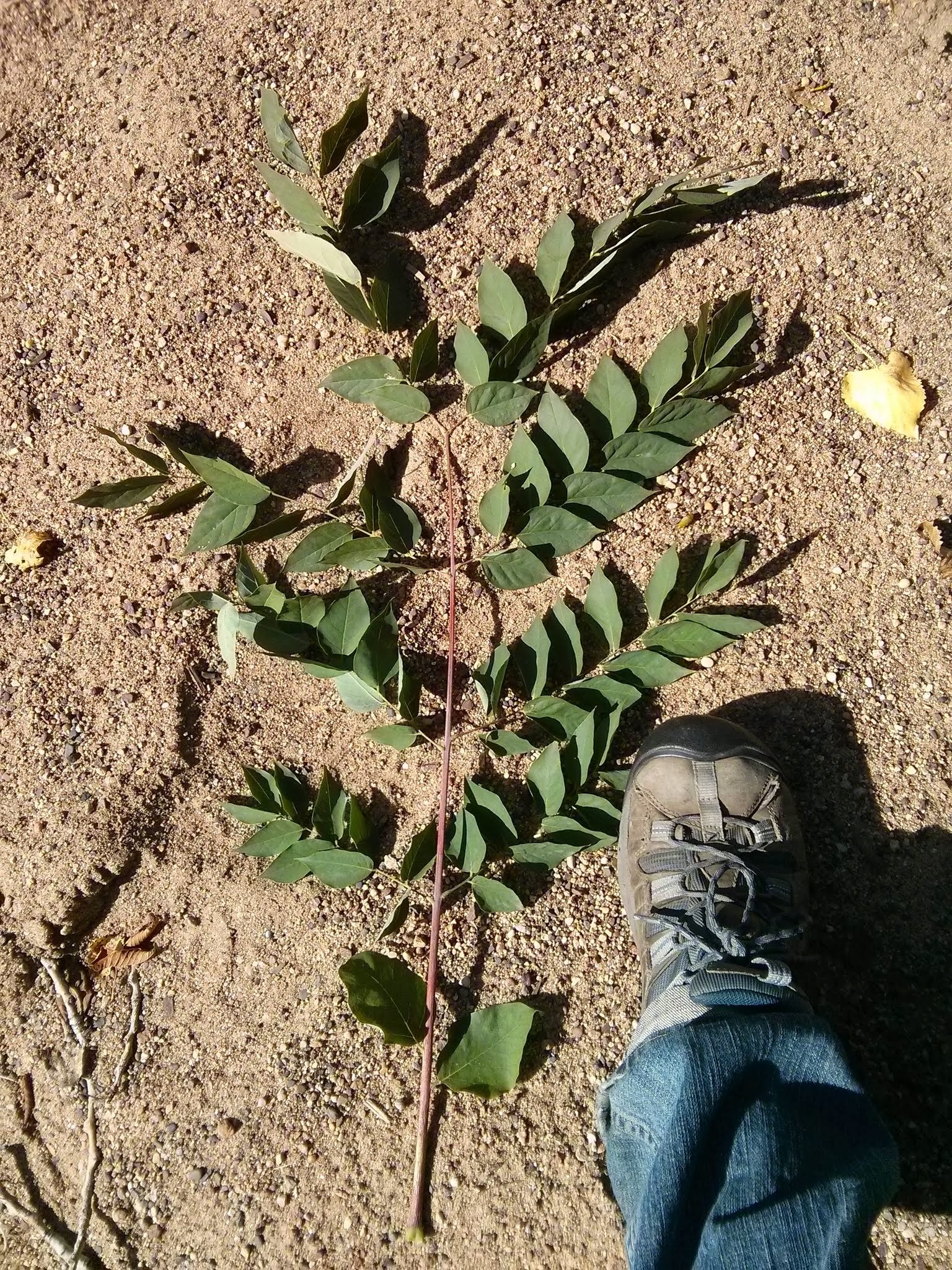 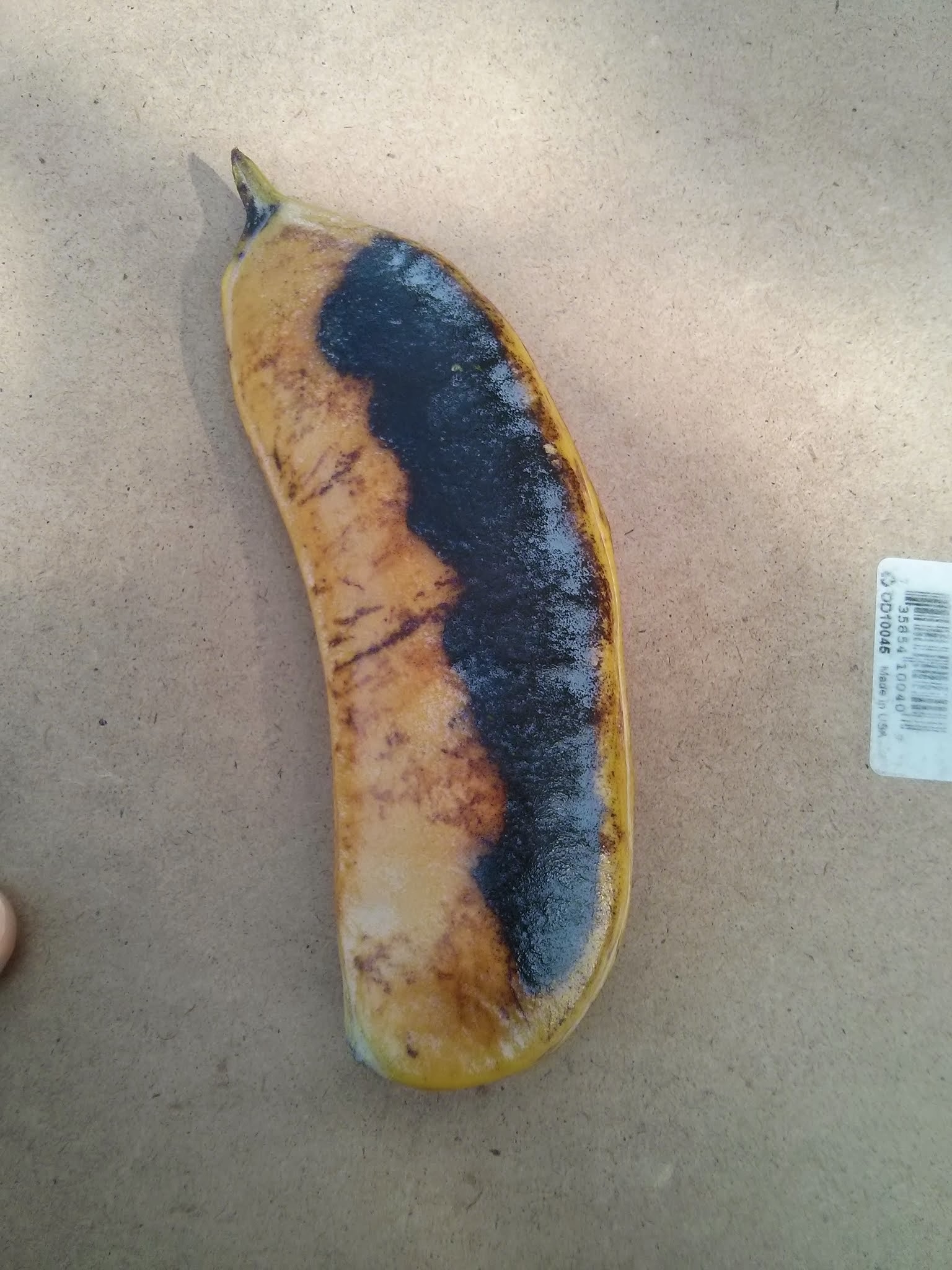