The European white poplar is a relatively short-lived tree but will continue to hold on long past its prime. The bark is smooth and thin, creamy white to greenish-gray on younger branches and the upper trunk, often with dark diamond-shaped lenticels, the lower portion of the trunk has dark vertical ridges with deep furrows between. Leaves are alternate and simple with a slightly flattened leaf stalk. On its branches, leaves are nearly round to egg-shaped with coarse serration around the margin. The leaves on root suckers and long shoots or young trees are palmately lobed often looking much like a maple leaf in form. The upper leaf surface is dark green and shiny, the lower surface is bright white from dense woolly hairs.

The foliage of healthy trees has a very good ornamental interest. Considered an inappropriate selection for streets because shallow roots may damage sidewalks and sewers. The fast growth rate makes this an interesting selection as a windbreak or screen for property lines. Good for sunny woodland areas where it can naturalize.

Native originally to Europe. The white poplar is now present throughout the United States.

Common problems include cankers, galls, leaf spots, powdery mildew, aphids, borers, and scale insects. Its very aggressive root suckers result in this tree displacing native trees. It is considered invasive in most of the United States. The wood is brittle and easily decayed. It is recommended to avoid this species. 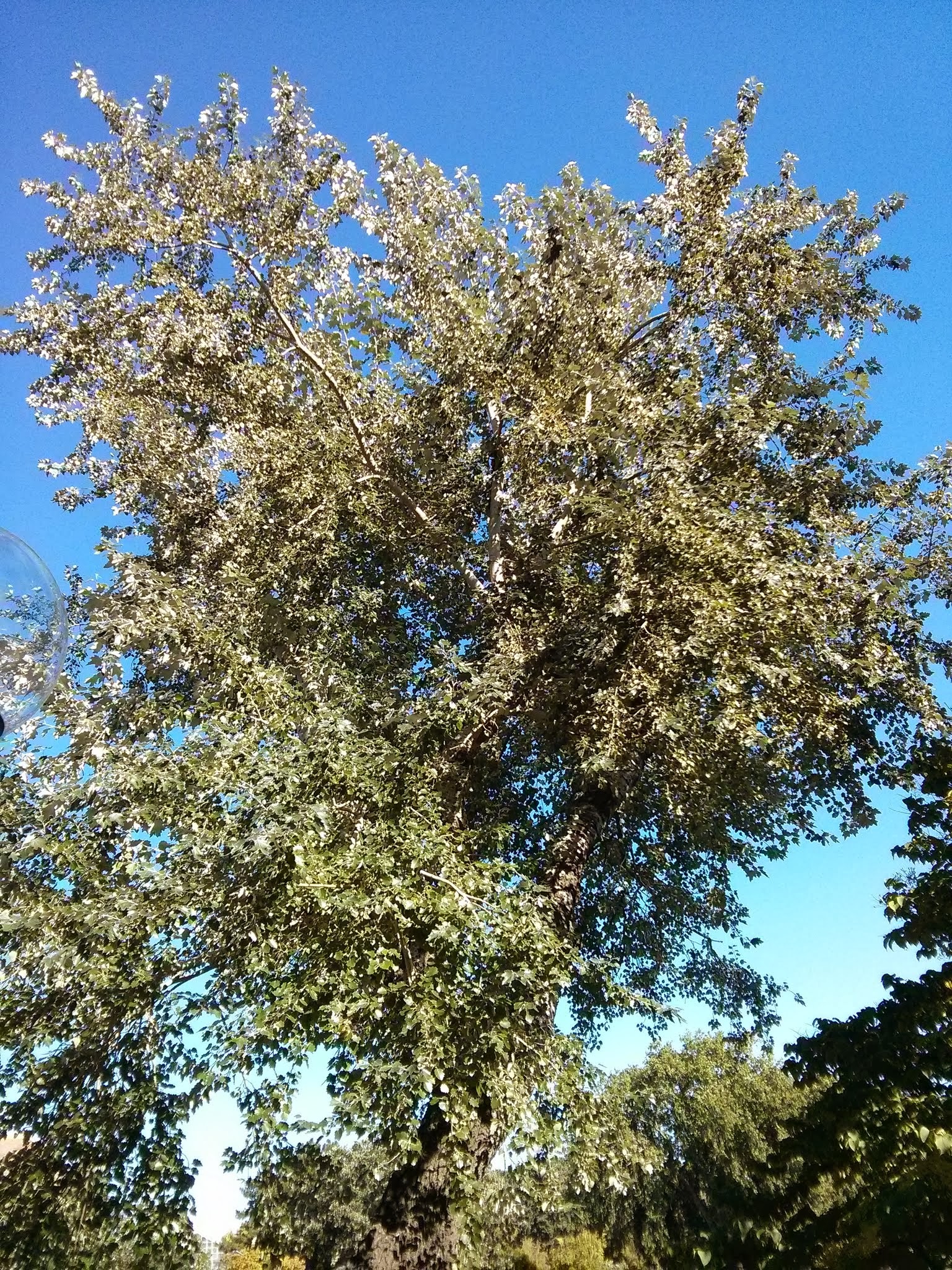 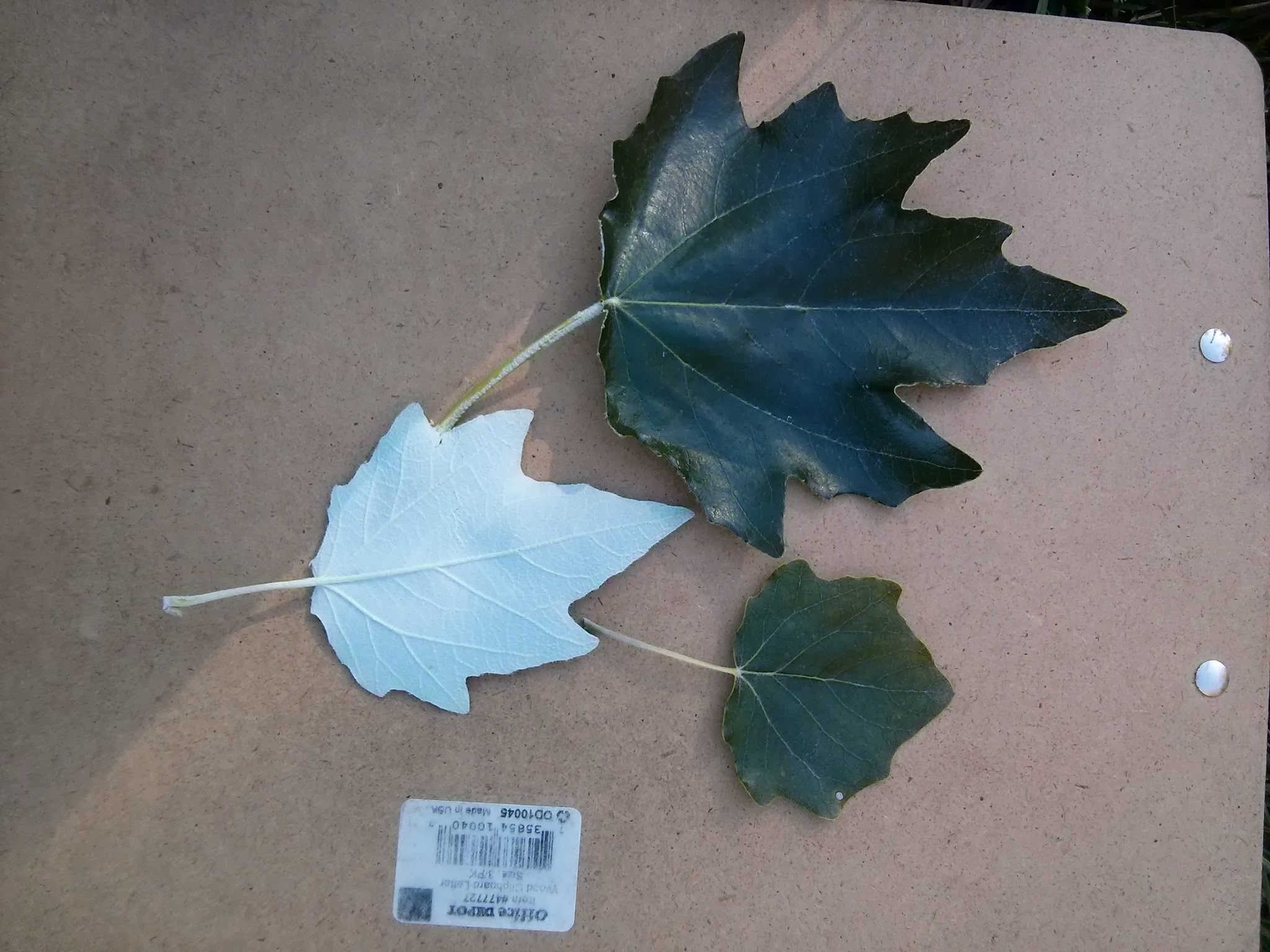