Bitternut hickory is a tall tree with a broad and round crown. Its name comes from the bitter, inedible nuts that the tree produces. The nuts are encased in a thin husk with tiny yellow scales that split up into 4 chambers. The nut itself is smooth and bitter. The leaves on the tree are pinnately compound, with 7 to 9 leaflets per leaf stalk. The leaves are long and have finely serrated edges. They are yellow-green above and light green and slightly hairy underneath. The leaves are yellow in the fall. The bark on the tree is gray or light brown in color, that has shallow furrows that turn into narrow scaly ridges. Twigs are slender and have flat bright yellow buds. The buds can be used as a distinguishing trait. The early spring flowers are yellow-green and are not showy or significant, but give way to showy fruits after the tree has reached about 25 years (Missouri Botanical Garden). These large trees from the hickory genus Carya can be found among the forests of eastern Minnesota.  They tend to be fairly low-maintenance trees and perform best in rich, moist soils.

They are a low maintenance tree that grows in moist soils of valleys and in dry upland soils. It can be found growing in mixed hardwood forests. Prefers full sun to part shade. Does best in a large open space and is difficult to transplant because of its long taproot. It tolerates salt spray and does not tolerate drought or poor drainage. Might be difficult to find in nurseries.

How it is Used:

Bitternut hickory can be used as a shade tree in a large open landscape such as a park. Debris from falling fruits in late summer and fall can make fall cleanup in urban areas more challenging. The wood can be used for furniture and as firewood.

It provides shelter to cavity-nesting birds, game birds, migrant birds, small mammals, and songbirds. The nuts are rarely eaten by wildlife. The nuts are not meant for human consumption.

Bitternut hickory's native range is the eastern United States, excluding Florida and Maine, and does not grow past the Rocky Mountains.

There are no known serious issues. Hickory bark beetle, pecan weevil, borers, and twig girdler can be problems in some areas of its range. Whiteheart rot, anthracnose, leaf blotch, powdery mildew, leaf spot, catkin blight, and crown gall are occasional diseases. It is tolerant of black walnut toxicity. 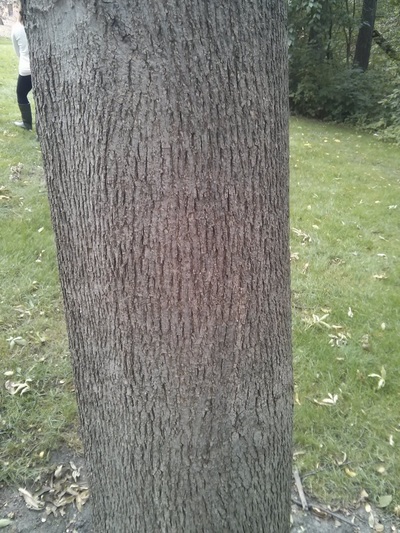 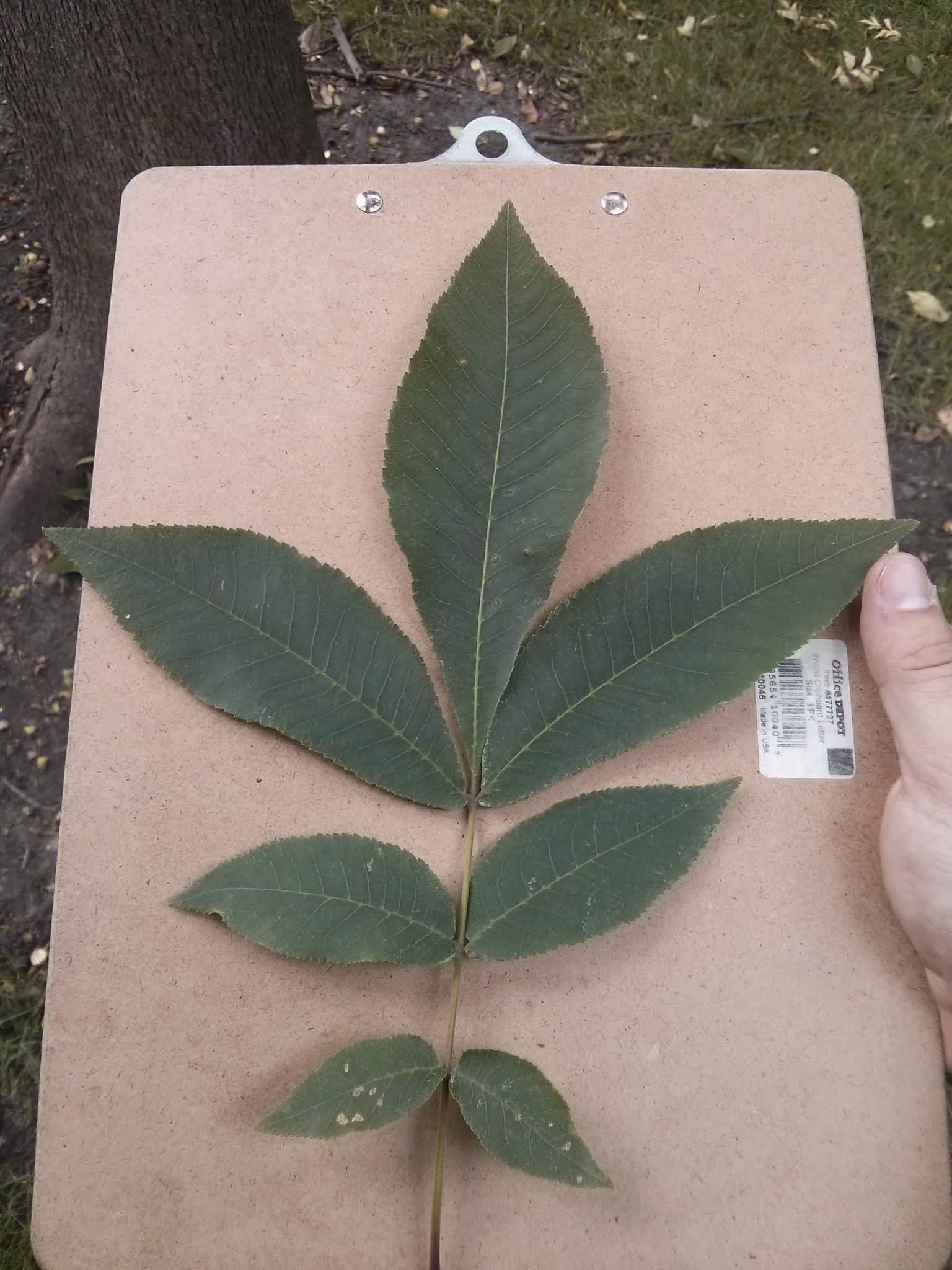 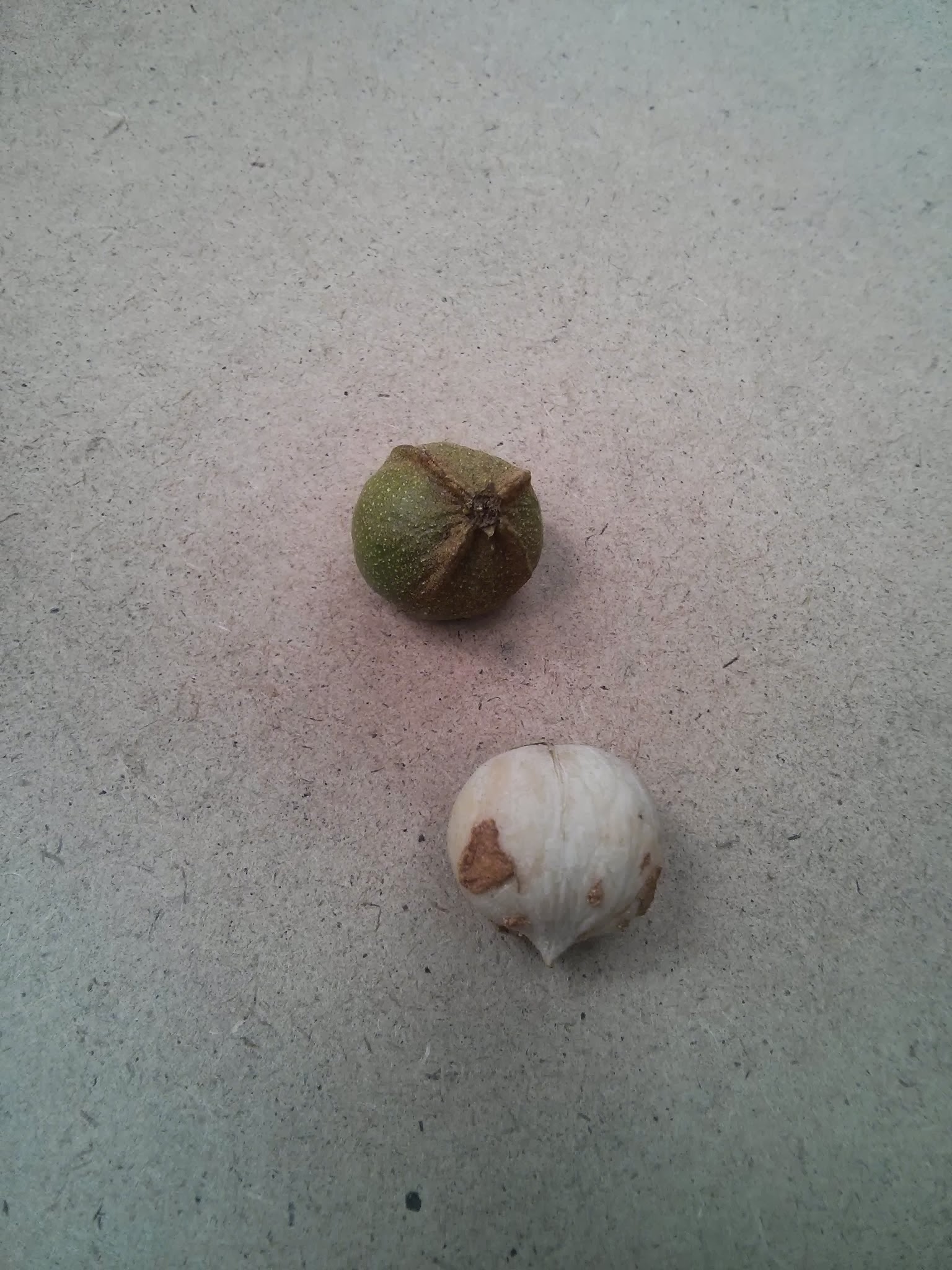